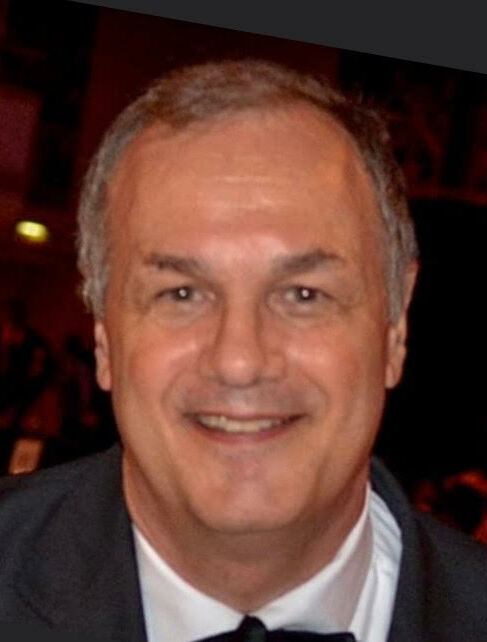 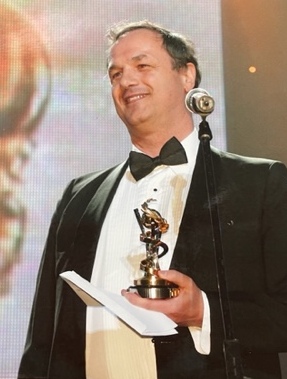 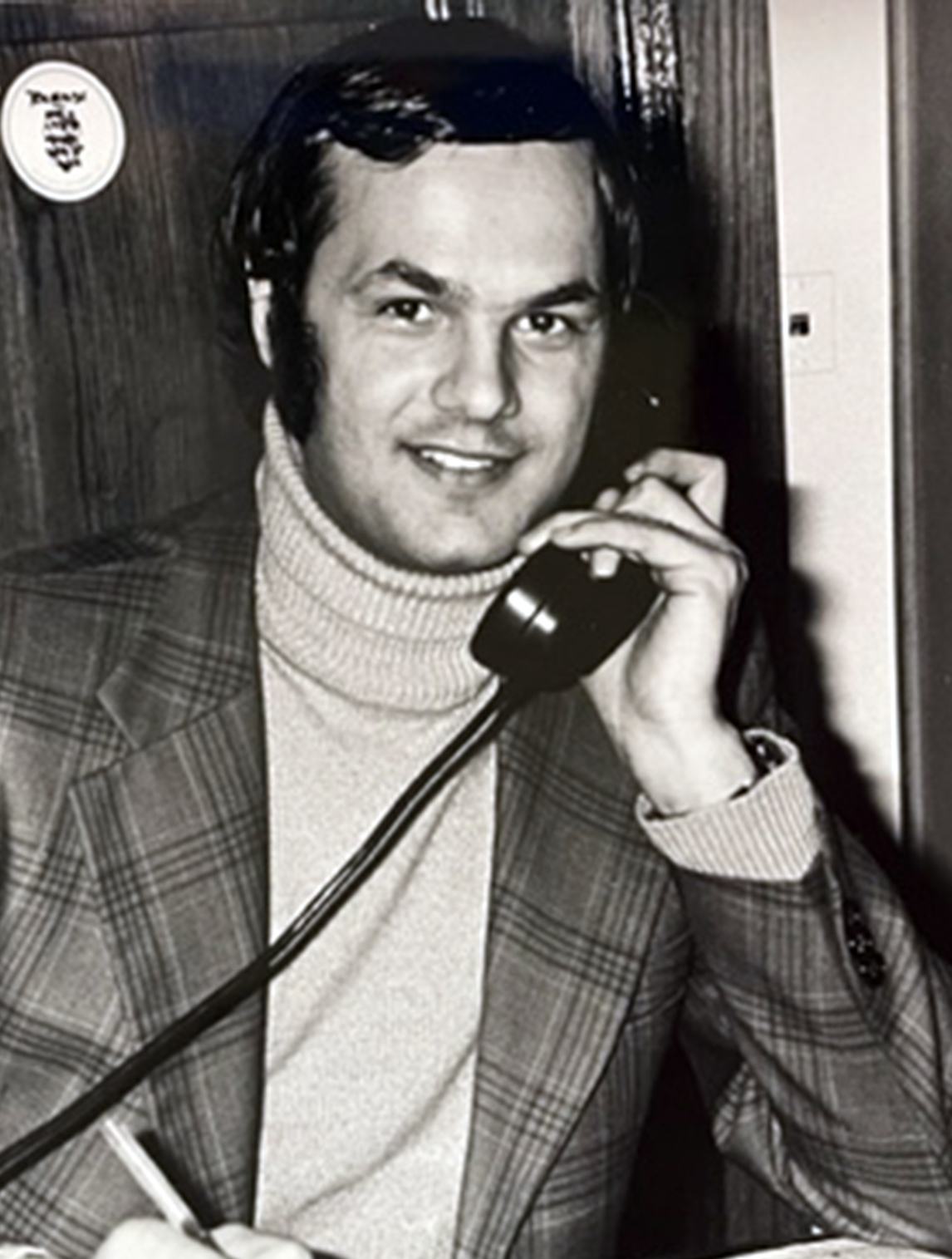 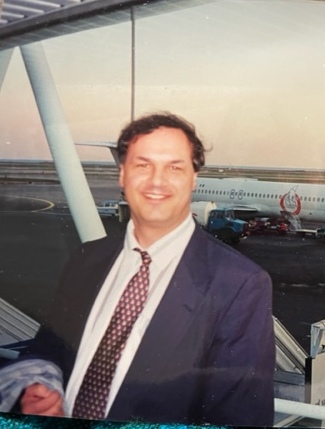 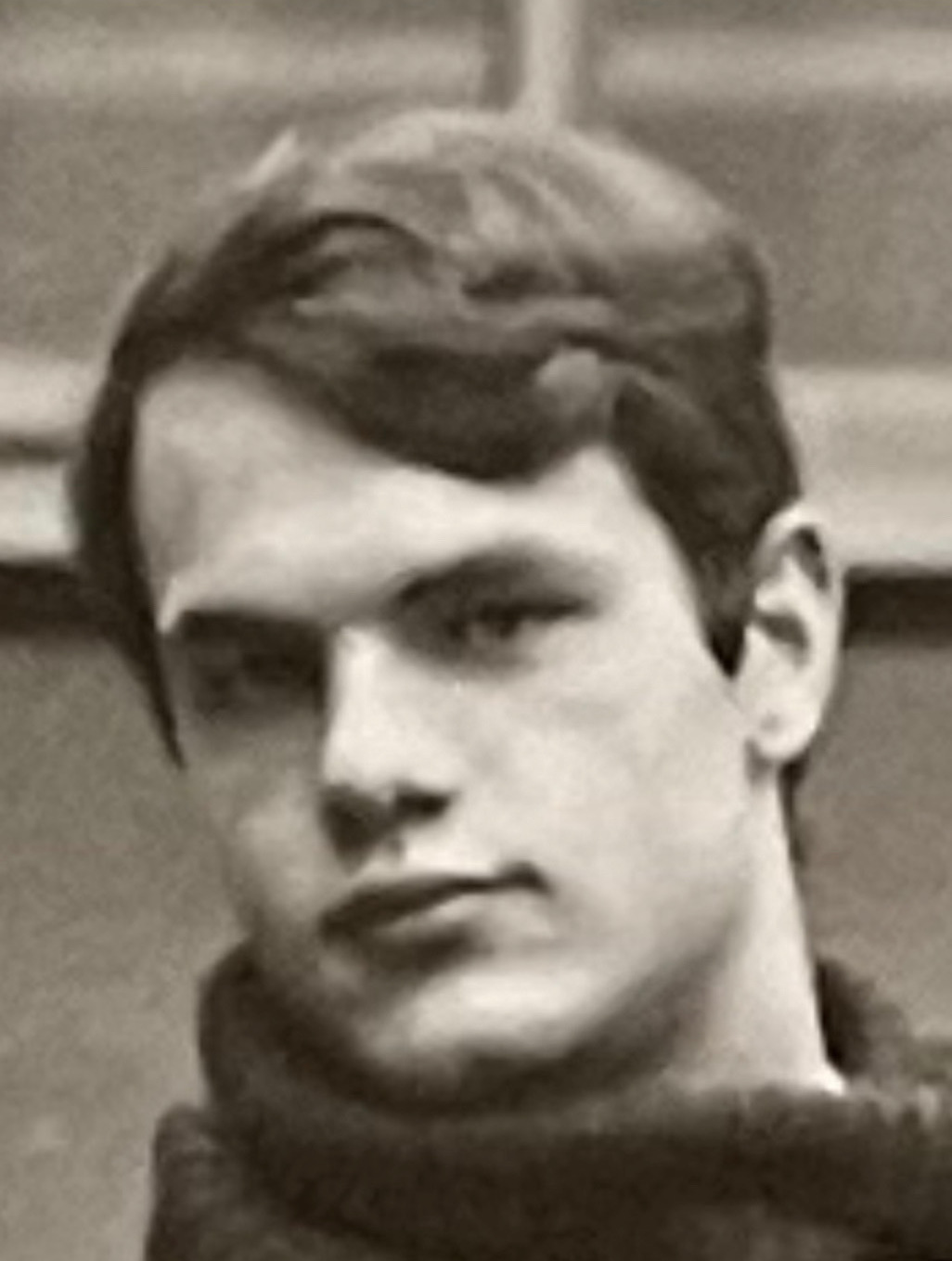 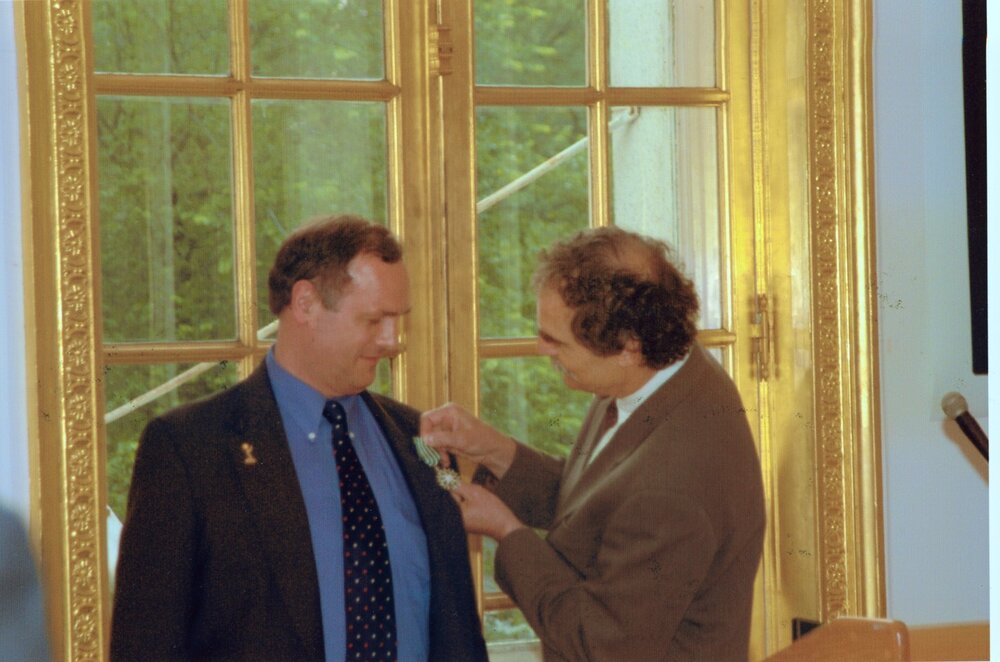 Georges Bernard Leclere was born in Paris, France. An irrepressible optimist, he was driven by intellectual curiosity and a deep sense of humanity. Georges studied astrophysics and pursued that knowledge in a notable journalism career. This began in Lebanon, where he completed his obligatory French Cooperation Service by having his own radio program for 2 years. Returning to France, Georges secured a job at ORTF, the Organization of French Radio and Television. There, he worked as a radio reporter and began writing articles for various publications. He was hired by French television for his knowledge of science and worked as an on-camera reporter. Eventually, Georges became “Mr. Computer'' in France when personal computers became popular, teaching the nation how to use them through a series of government-sponsored TV shows. He continued this with his own TV show, "Pic et Poc et Colégram". As a reporter, Georges traveled widely and learned to speak several languages. He was at ease in any country and with any individual, regardless of who they were, always showing them the same respect and interest. Because of these traits and knowledge, Georges was hired to be the Director for Press, Radio, and Television for the United Nations in New York in 1986. In 1993, he left the United Nations and worked with the European Bank in London, UNICEF, and the UN peacekeeping forces in Somalia. He also served as an international multimedia consultant for AOM International. In 1997, he became Executive Director of The International Academy of Television Arts and Sciences, which organizes the International Emmy Awards. In that capacity, he organized the International Emmy judging around the world. In 2006, Georges founded LGMA Inc., a global media consulting company. Georges Leclere is also the creator of several initiatives using television and media to fight the causes of global warming.

Georges was awarded the high honor of Chevalier des Arts et des Lettres (Knight of Arts and Letters) by the French Embassy in the United States in 2003.

Author of several books, on solar energy and on space exploration, Leclere wrote the foreword to Carl Sagan’s "Cosmos". Leclere’s book "Tomorrow All Astronauts", published in 1978, was prophetic in light of recent private space flight. Leclere had extensive teaching experience: from Tsing Hua University in Beijing to NYU in New York and Centre Pompidou in Paris; from Kazakhstan to Georgia (the country); from Latvia to Armenia and Ukraine; from Brooklyn College to Fordham to St John's University. He recently published his autobiography, "Mes Extraordinaires Tribulations Radio TV: Kyiv, Beyrouth, Paris, New York, ONU, Russie, Somalie, Chine".

Georges married Olga Alexandra Podwalny in 1972 in Oberlin, Ohio and recently celebrated their 50th anniversary. Georges was a family man and devoted father, coaching little league soccer and including his wife and 4 children in international travels, often visiting his family in France. He was also a man of faith, serving as an usher at his church for many years. His love for all included the various pets the family had throughout the years.

Share Your Memory of
Georges
Upload Your Memory View All Memories
Be the first to upload a memory!
Share A Memory