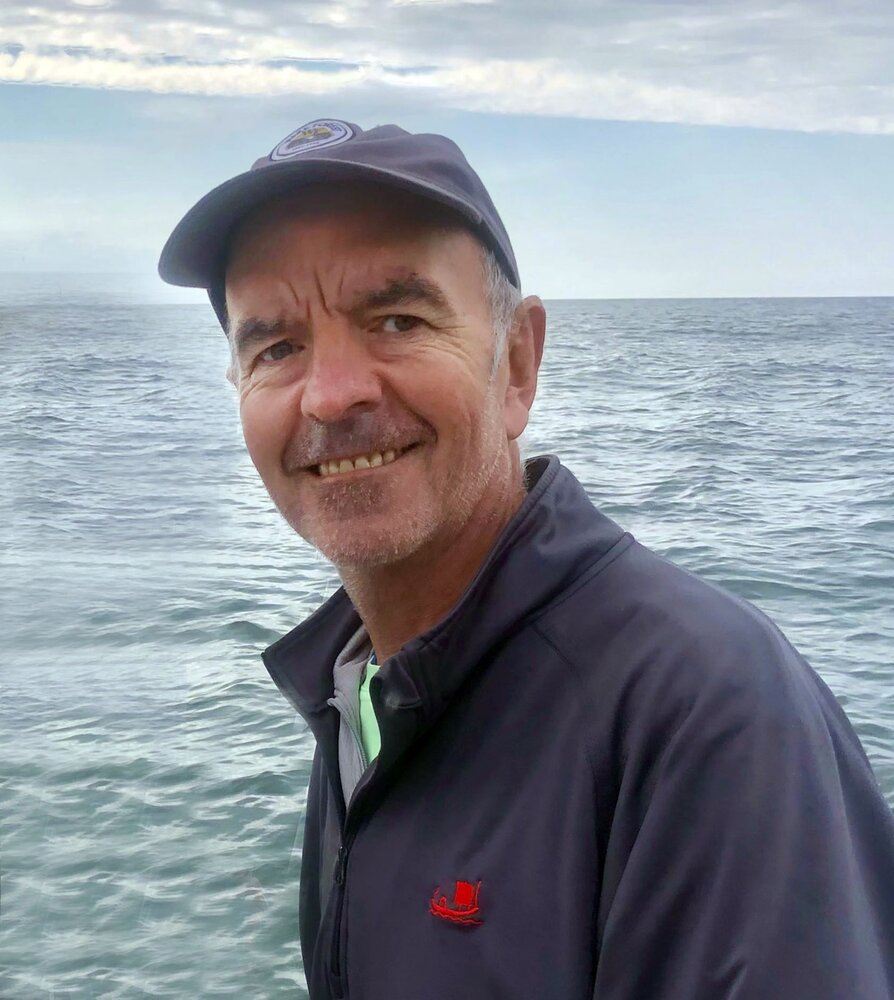 Brian Payne passed away November 12th, 2022 peacefully in his sleep surrounded by loved ones, he was 55 years old.  He is survived by his loving wife Sue McCarty and his 4 beautiful children; Charlotte, Will, Margo and Elise (and Bauer).  He is also survived by his siblings Tammy Payne (Bob), Janet Herbold (Tom) Tara Payne, Kevin Payne, Michael Payne and Richard Payne (Lauren) along with many nieces and nephews.  He was predeceased by his parents Richard and Jane Payne and his brothers Anthony and William.

Born and raised in Larchmont NY, Brian graduated from Iona Prep, attended University of Maryland and graduated from Iona College. He began his career in sales with the majority of it spent in the pharmaceutical/biotech industry. He helped introduce new cancer screening testing into the women’s health market, which helped to decrease the number of deaths from cervical cancer.  He was fortunate to be hired by Mayo Clinic in 2018 and spent the remainder of his career with them, where he sold Neurology testing to Hospitals in the state of CT.

Along with his career in sales, he held a second job as coach of local youth sports as his children were growing.  He spent 6 years on the Mamaroneck Youth Hockey board where he coached every age group during his time there, from mites through Midgets.  He was happy to share his love of hockey with the area kids.  While none of his players made it to the pros, he was always happy to see a former player join in the local adult leagues as they returned home from college.  He also helped coach youth baseball, softball, and CYO basketball.

He enjoyed spending his weekend down time with family and friends at home, the Larchmont Shore Club, and at their family house in Block Island, RI.  They would spend time there each summer enjoying the beaches, fishing, swimming, and getting some work done on the house.

Brian’s celebration of life will be held at Larchmont Shore Club on Wednesday November 16th from 4-8 p.m. and funeral mass to be held at St. Augustine’s on Thursday November 17th at 11:00 a.m. In lieu of flowers, donations can be made in his honor to the Town of Mamaroneck Fire Department and the Ray Pfeifer Foundation.

The Payne family thanks you in advance for your continual support.

To see Brian's funeral Mass live streaming pleas go to https://staugustineny.org/  and scroll to the bottom of the page

Share Your Memory of
Brian
Upload Your Memory View All Memories
Be the first to upload a memory!
Share A Memory