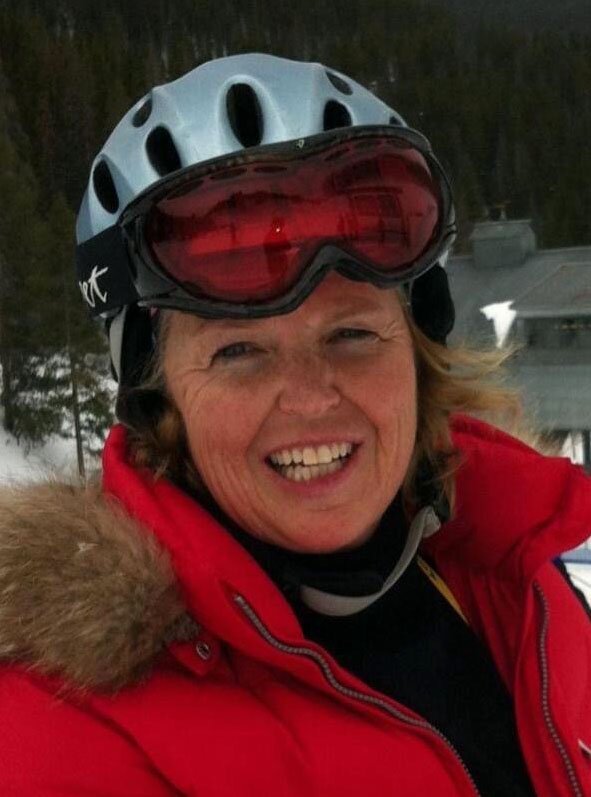 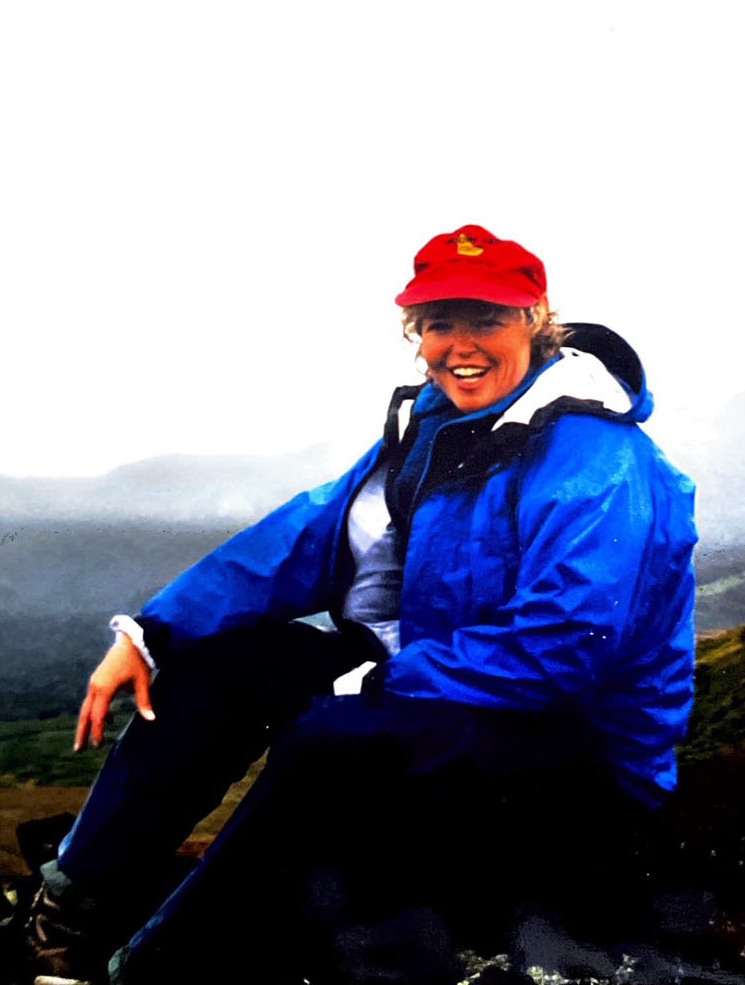 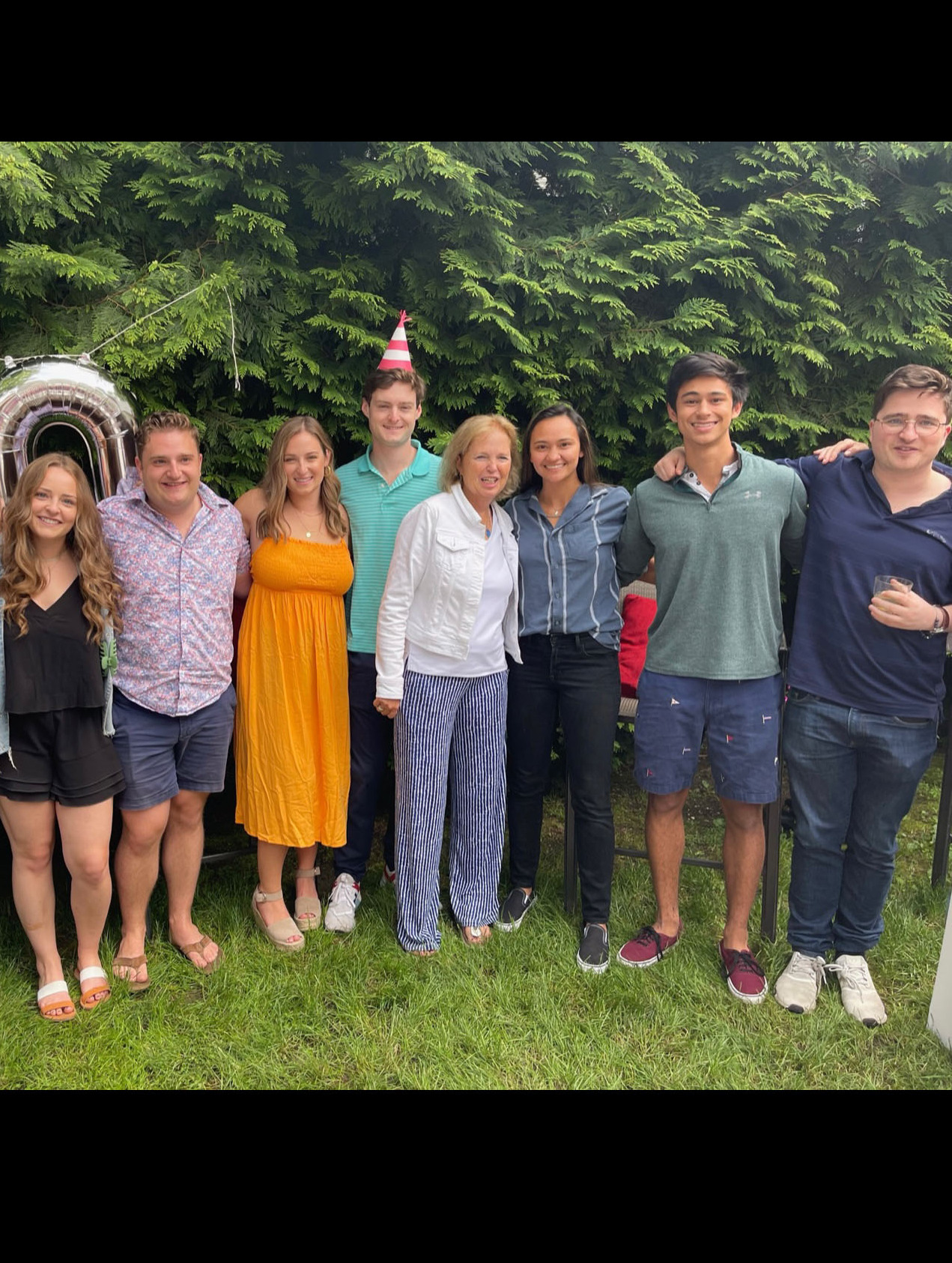 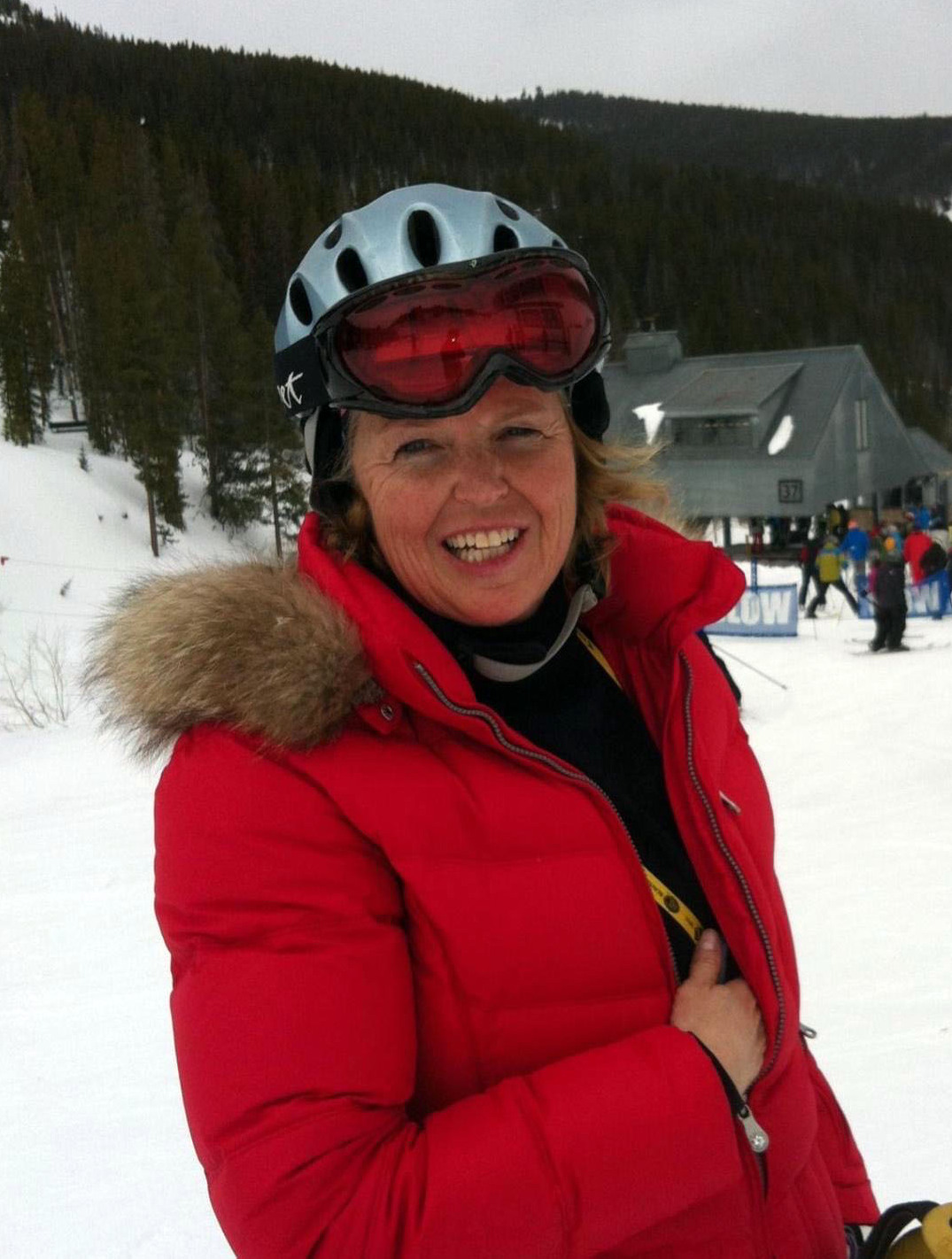 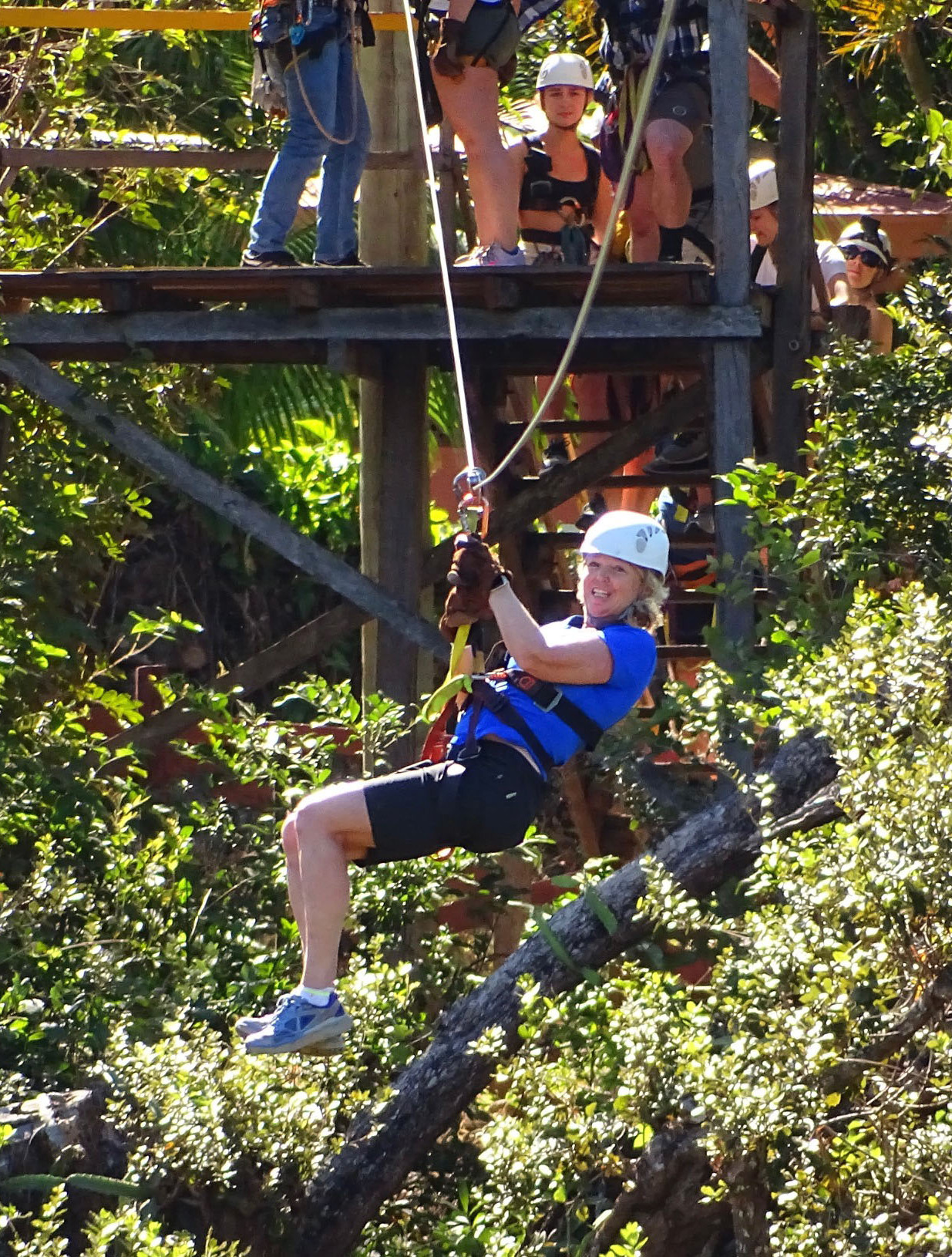 Suzanne Marie Irwin, 61, of Charlestown, Mass., passed away peacefully on August 17, 2022, after a vigilant 13-month battle with Glioblastoma.

Suzie (Sue) was born July 3, 1961, in Bronxville, New York, the third of six children of William and Marianne Irwin. Suzie grew up in Larchmont, NY and attended Mamaroneck High School. She obtained her bachelor’s degree in economics from Stonehill College (Mass.) in 1983, then obtained an MBA from Iona College (NY) in 1989.

After working in New York City for several years, Sue’s financial career led her to Boston in 1995, where she joined Adviser Investments during its first year of operations. She worked as a portfolio administrator, a securities analyst and as Adviser Investments’ operations manager prior to becoming a portfolio executive and Vice President in 2001. In 2021, she was honored in Boston Magazine for the seventh time as a Five Star Wealth Manager.

When not working, Suzie loved traveling, skiing, tennis, golf and boating with her many friends and family. In recent years, she became an avid pickleball player at her vacation home in Naples, FL. Suzie loved spending time with her family, especially her three nieces and five nephews to whom she was a wonderful aunt.

Suzie’s enthusiasm for travel took her around the world. Friends and family would frequently ask “Where’s Waldo?” as she was constantly exploring different parts of the world with her many friends. One of her all-time favorite places to visit was Manor Park, located in her childhood town of Larchmont. Suzie was also a longtime member of the Larchmont Yacht Club and a parishioner of Saint Francis de Sales Parish in Charlestown, MA.

In lieu of flowers, donations can be made in Suzanne Irwin's name to Swim Across America @ http://www.swimacrossamerica.org/goto/SuzanneIrwin or Cancer Commons @ donate.cancercommons.org (in designation section please include Suzanne Irwin).

Share Your Memory of
Suzanne
Upload Your Memory View All Memories
Be the first to upload a memory!
Share A Memory