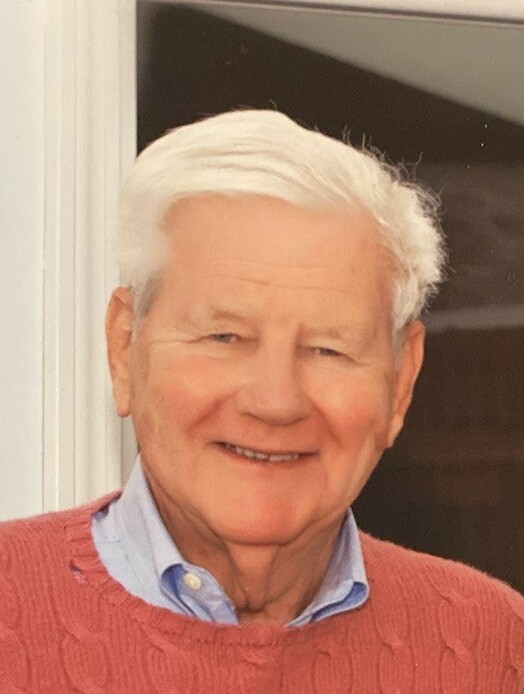 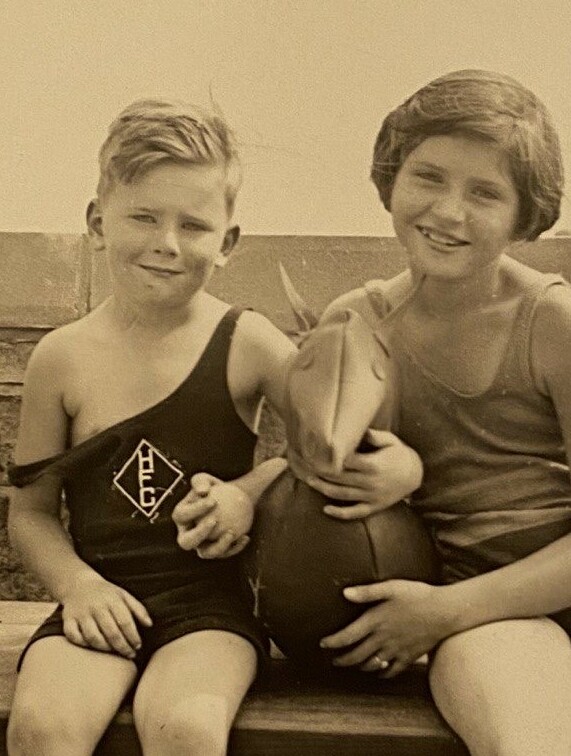 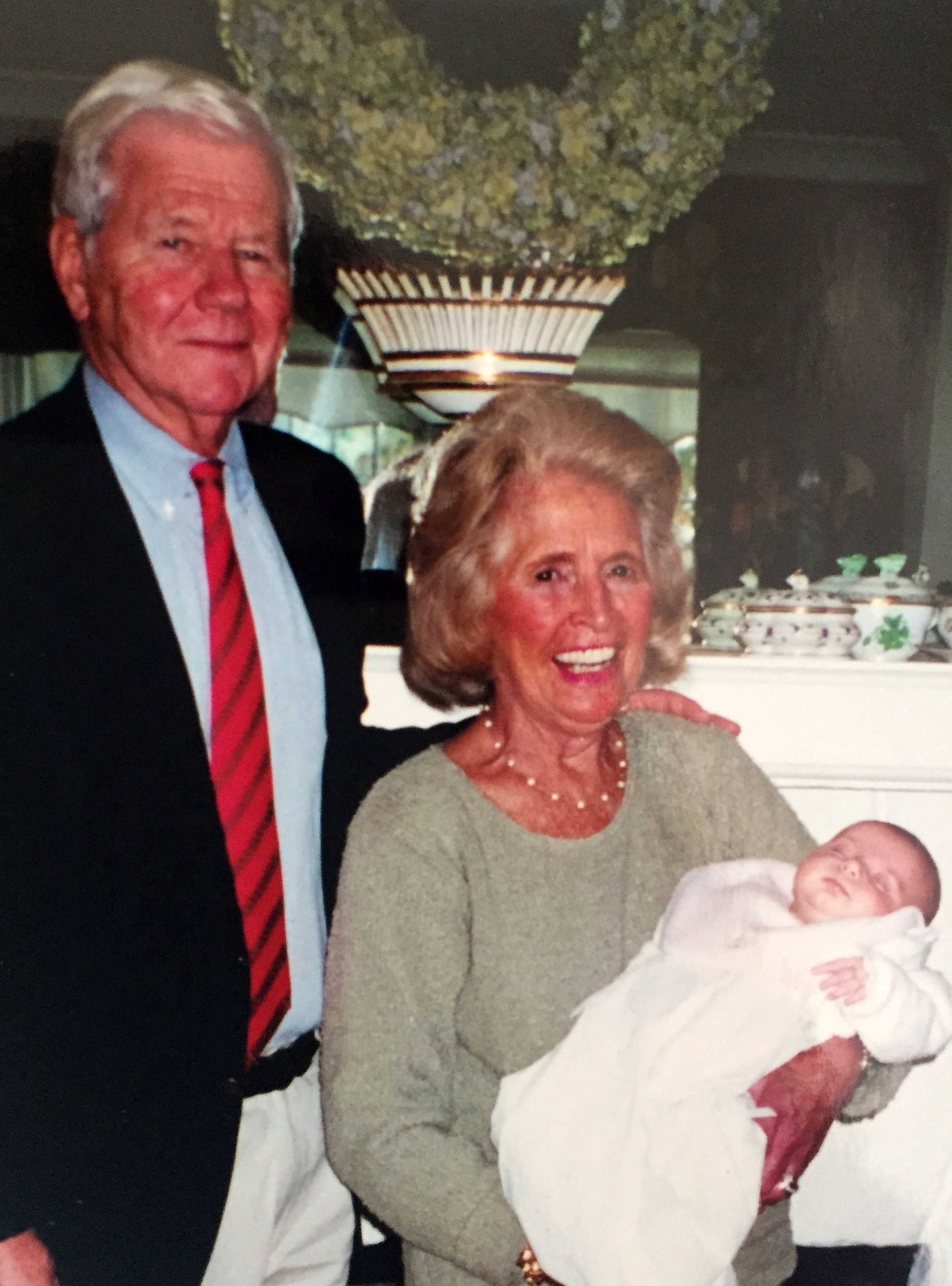 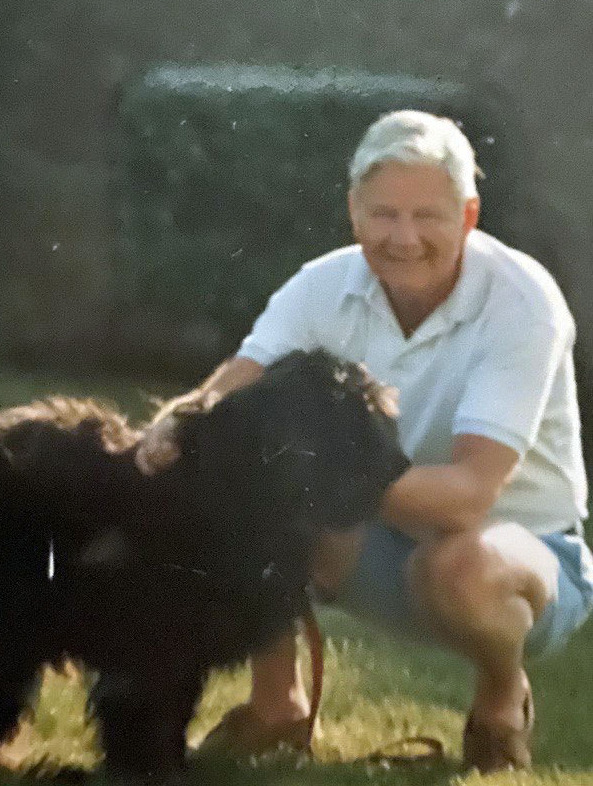 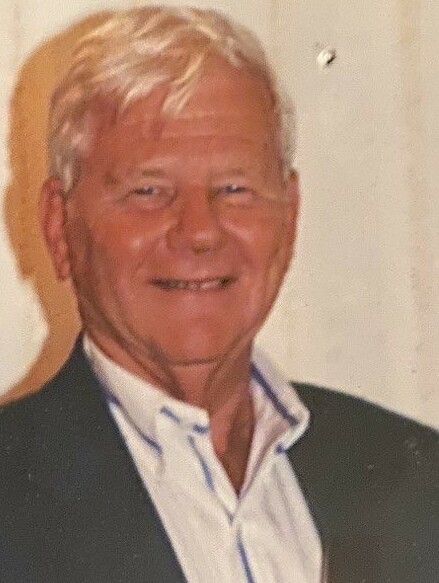 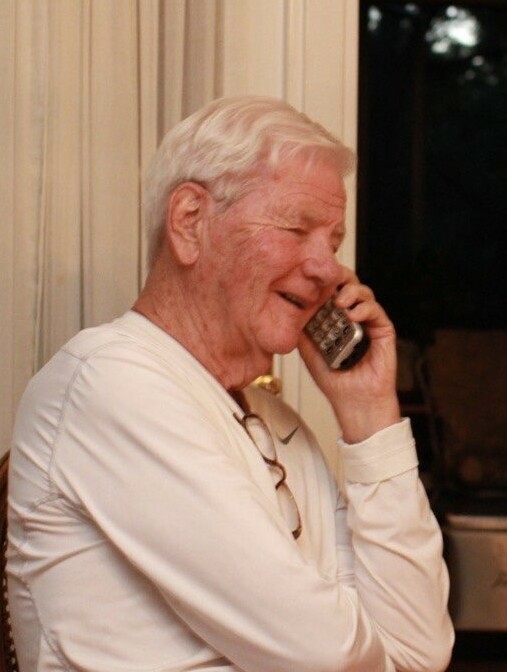 John ‘Jack” Walton Foley, 95, passed away in his sleep on Friday, May 27, 2022, at the home he shared with his adoring family for 64 years. He rose from humble beginnings as a child of the Great Depression to work on complex international insurance matters. To paraphrase Kipling’s poem If, Jack was a man who never lost his head when others were losing theirs and blaming him; he treated all men equally and well; he never lied nor cast aspersions, and always tried his best to do what is right. Moreover, Jack was a man who considered his family to be his most prized possession and greatest achievement.

Jack was the youngest of three children, and born in New York City on August 24, 1926, to John Joseph and Anne Claire (nee Walton) Foley. He was predeceased by his parents and sisters, Anne and Kathryn.   Not even the hardships of the Great Depression diminished his happy and optimistic spirit.  Jack’s love of life and pure joy is forever captured in his childhood photos, always smiling whether he was acting every inch the rascal as he posed in front of the church, or sitting by a pool with his beloved sister, Kate.  As a star student at St. Joan of Arc elementary school, he so impressed the nuns they petitioned the pastor to pay his high school tuition at LaSalle Academy. Jack repaid the sisters’ kindness by donating the cost of a student’s tuition to St. Joan of Arc every year until his death.

Upon graduating from LaSalle, Jack enlisted in the V-12 Navy College Training program at the age of 17 to train as a Navy pilot during World War II. He attended Middlebury College and then Brown University, from which he graduated in 1947. Jack later at enrolled at Brooklyn Law School, earning his law degree at night courtesy of the GI Bill while working full time.

Jack married the love of his life, Patricia Loretta D’Agostino, on September 8, 1951. He often stated Pat was the smartest, most talented woman he’d ever met and couldn’t believe his good luck the day she informed him he was going to marry her.  Pat and Jack raised their children in New Rochelle, NY, where they enjoyed a wonderful marriage until Pat’s death on March 18, 2015. Jack is survived by all six of his children: Ann ‘Nancy’ Foley, Stephen Foley (Cathy), Liz Foley, Jackie Egan (Tim), Tina Bourgeois, and Tammy Cosentino (Robert). He also leaves behind 12 grandchildren, 14 great-grandchildren and counting, and three nieces and a nephew.

Jack loved his work in the insurance industry. During his long career, he was known to be a man of great integrity and kindness. He worked at Allstate for 26 years and then switched jobs three times in his 50s. The highlight of his career was as head of global claims for insurance broker, Marsh McLennan, which he joined in 1977. He traveled the world extensively, expertly blending his legal skills and ability to parse both simple and arcane insurance policy language, making sure his clients always come out on top. He was widely recognized as having no equal in that regard.

His retirement from Marsh occurred in stages. Jack retired from his full-time position in 1996, and continued consulting for the firm for an additional six years. Marsh tapped him again during the Spitzer investigation to review more than 10,000 claim files related to the disgraced governor's lawsuit.

Jack will be remembered for his intelligence, wit, generosity, kindness, and humility. His eyes, he would say with a twinkle and smile, “were as blue as Lake Louise on a mid-summer’s day.” He was a remarkable man in every way and will be missed greatly.

Jack’s life will be celebrated at a Memorial Mass of Christian Burial at 11 AM on Tuesday, May 31, 2022, at Sts. John and Paul Church in Larchmont, NY. In lieu of flowers, the family kindly requests donations to Southeast Consortium at SECREC.org.