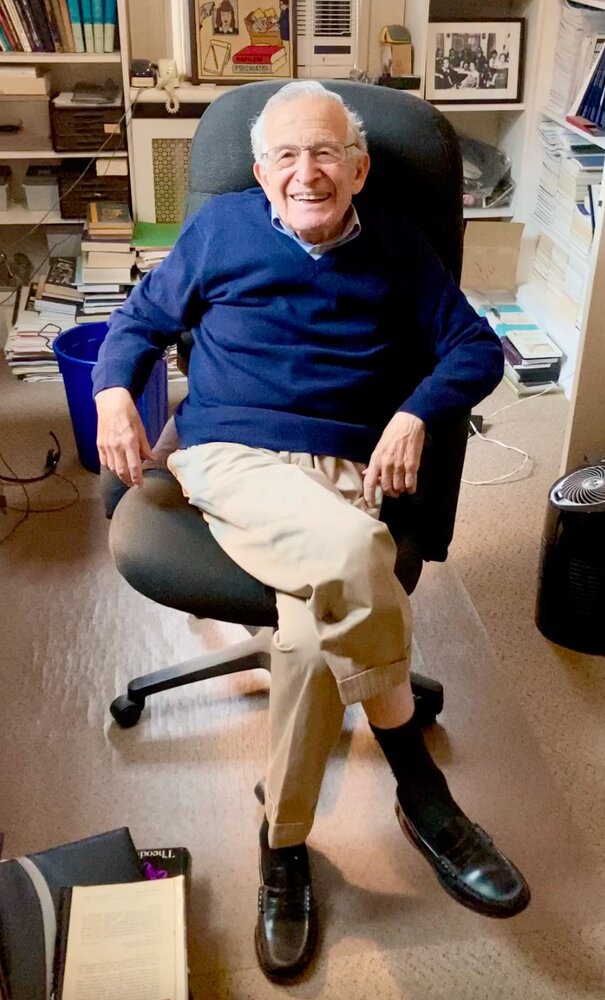 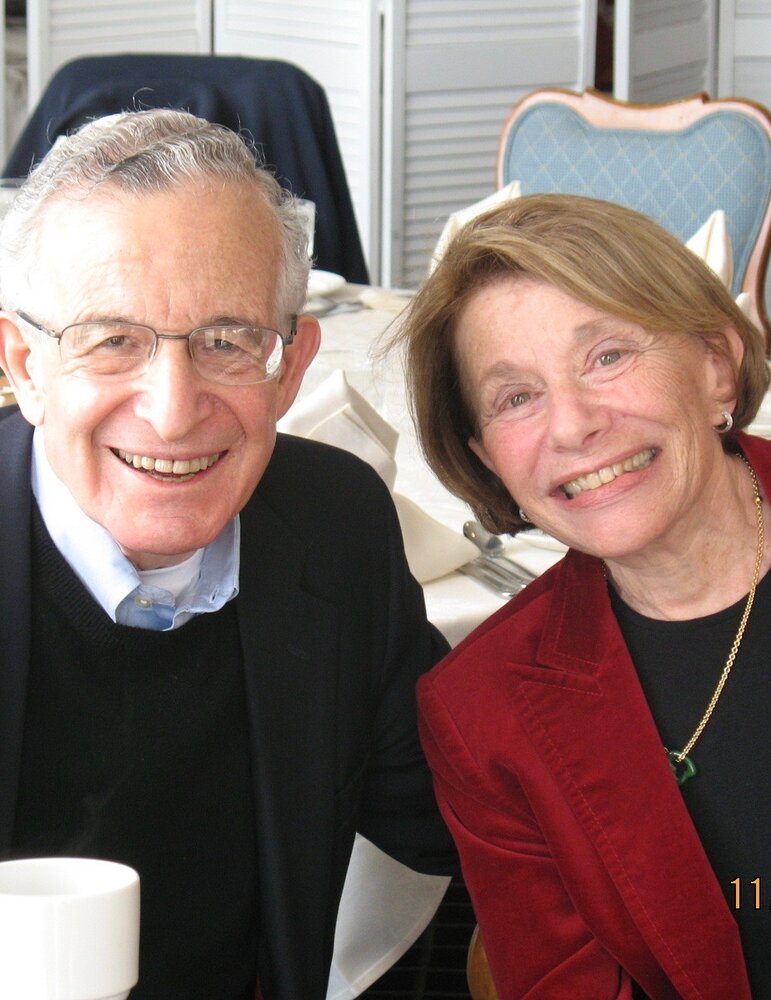 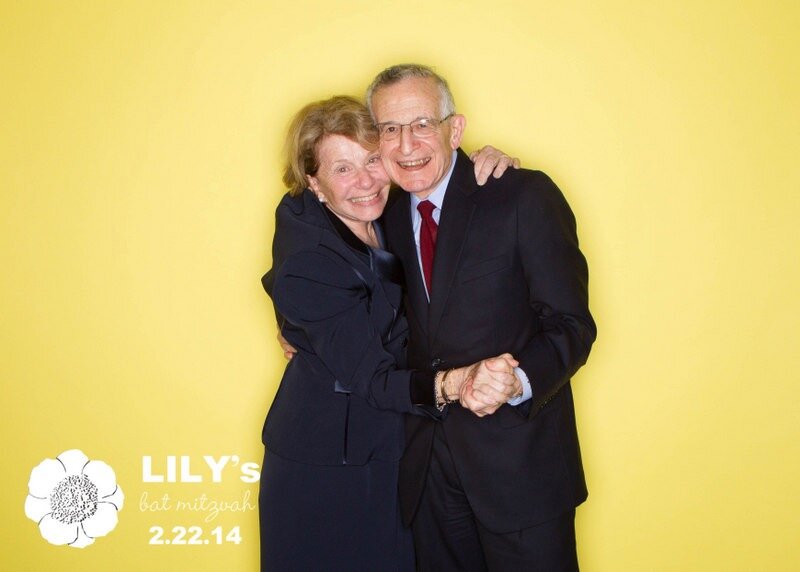 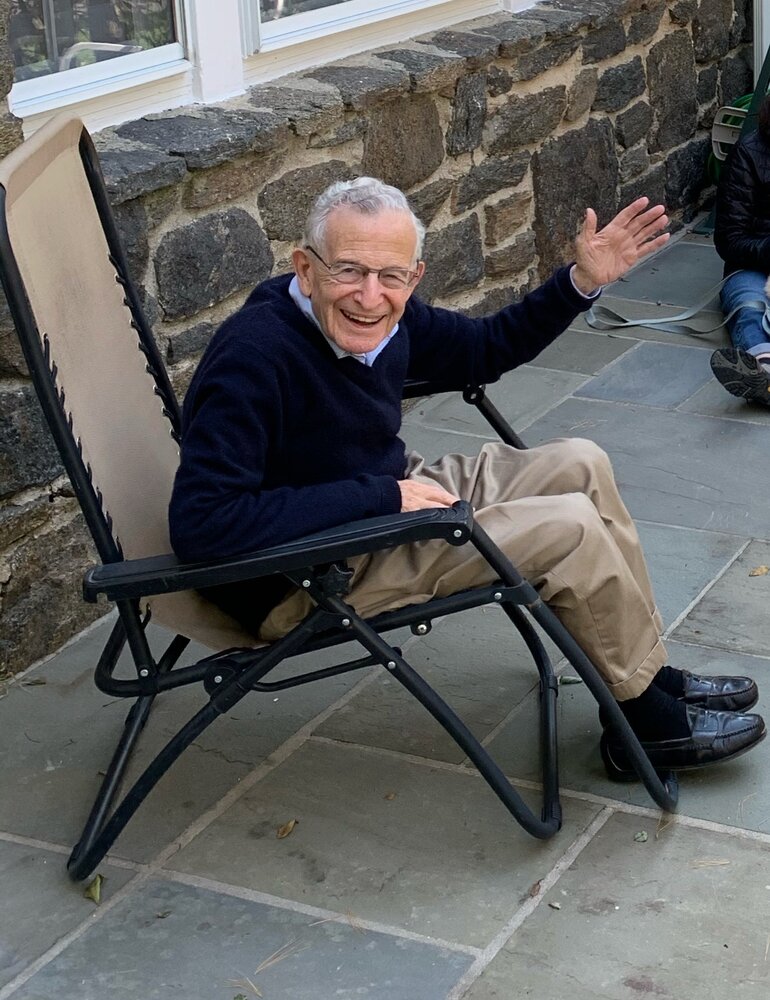 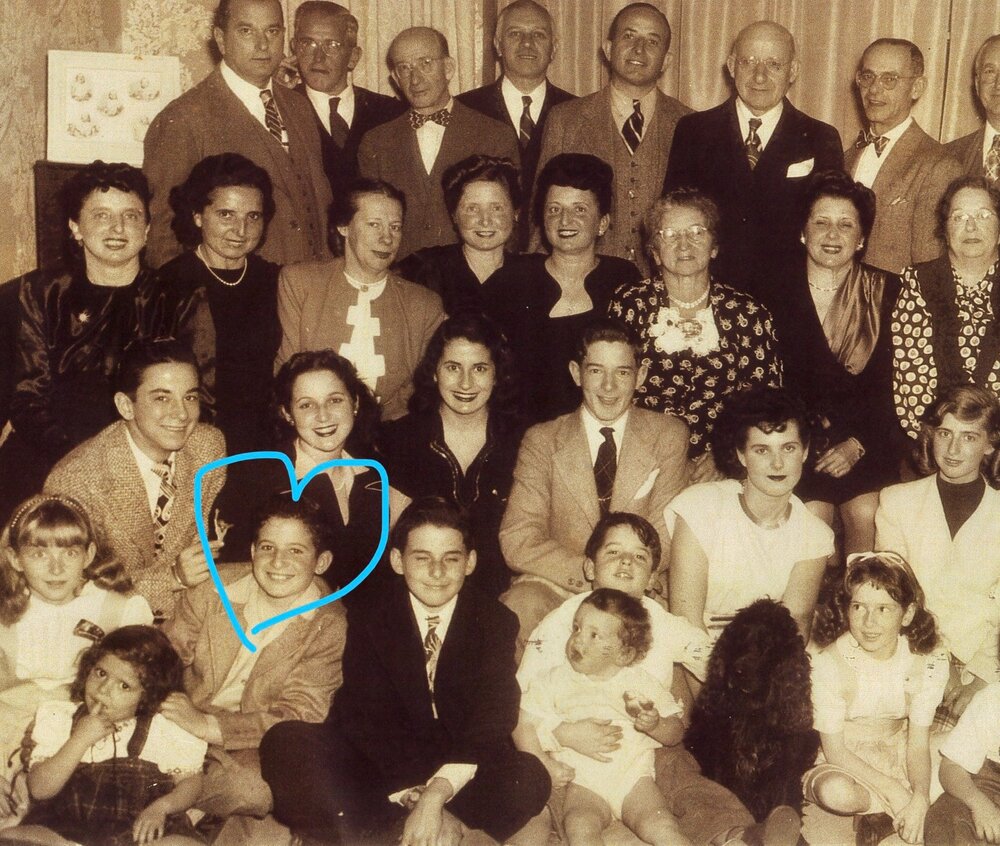 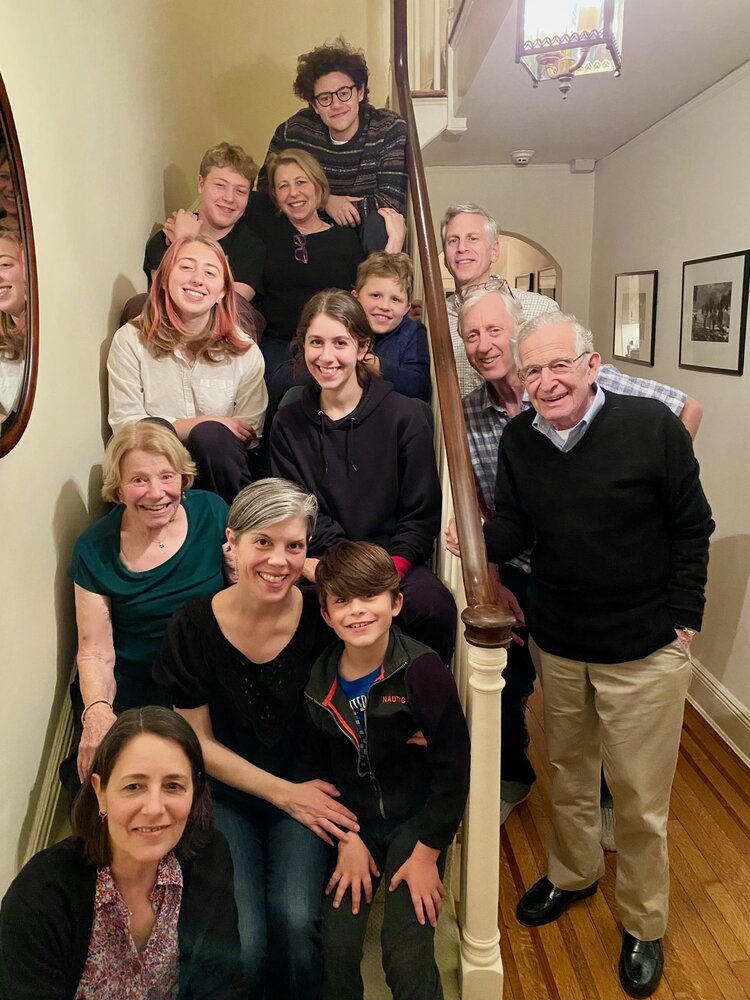 Henry Charles Weinstein of Larchmont passed away on May 17, 2022.

We are saddened to announce the passing of Dr. Henry C. Weinstein, who died May 17 at home in Westchester, NY. A nationally distinguished psychiatrist, psychoanalyst, educator, and scholar, Henry spent an extraordinary career working at the intersection of law and medicine. A graduate of Columbia Law and NYU Medical School, he began his clinical work with a residency at Albert Einstein College. While working as a Professor of Psychiatry at NYU, he directed the university’s Program in Psychiatry and the Law and managed the psychiatric ward at Bellevue Hospital—a position he held for more than 20 years. At NYU, he delighted in teaching his annual class of fellows at the medical school, and teaching students at the law school. He complemented his academic and hospital work with a thriving private practice on Manhattan’s east side.

Henry grew up in Manhattan Beach, Brooklyn, surrounded by a tight-knit group of cousins, aunts, and uncles. He is predeceased by his sister, Sue, and survived by his wife Roz; his children Laura, Liz, and Joey; and six grandchildren. Colleagues and friends will fondly recall his love of family and Shakespeare; his mischievous delight in good jokes and indulgent desserts; and his warmth, wit, and sparkling conversation. His boundless curiosity led him to learn about eastern religions, philosophy, chess, wine, music, and photography. He was generous with family and friends and always available to those who sought out his medical expertise. He was passionate about the mental health of the incarcerated; a leader in defining the ethical dimensions of his profession; and a mentor to a younger generation of practitioners. For all those lucky to have known him, he will be missed.

Funeral service is private. A memorial service will be announced at a later date. Please check back for  memorial arrangements.

Share Your Memory of
Henry
Upload Your Memory View All Memories
Be the first to upload a memory!
Share A Memory