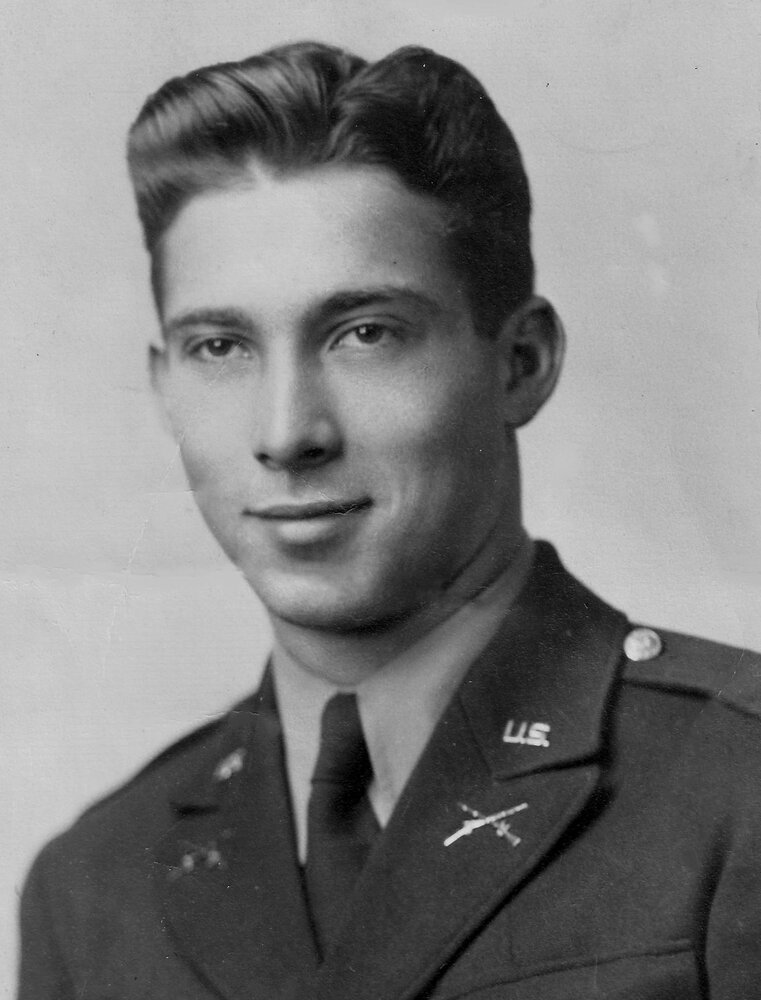 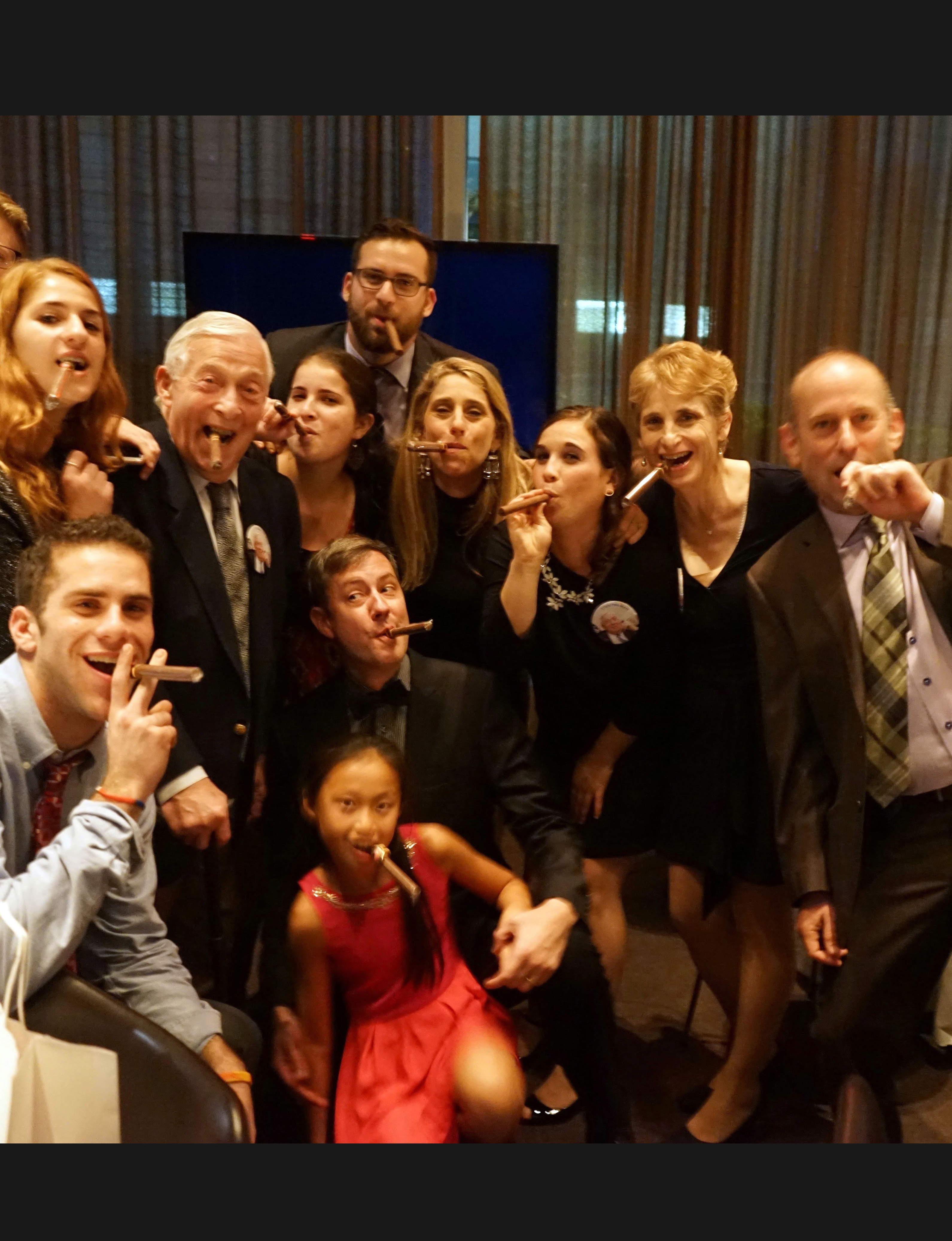 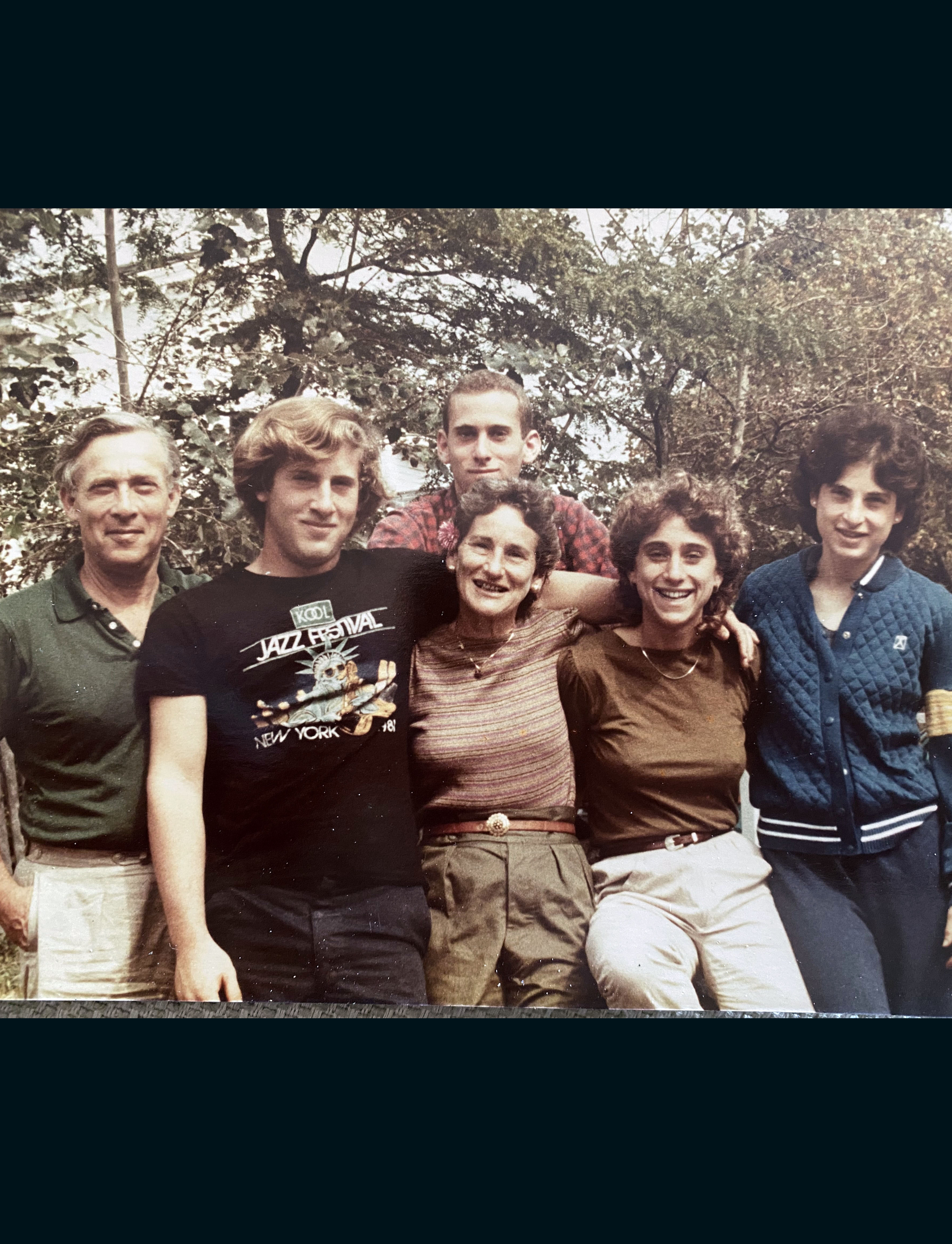 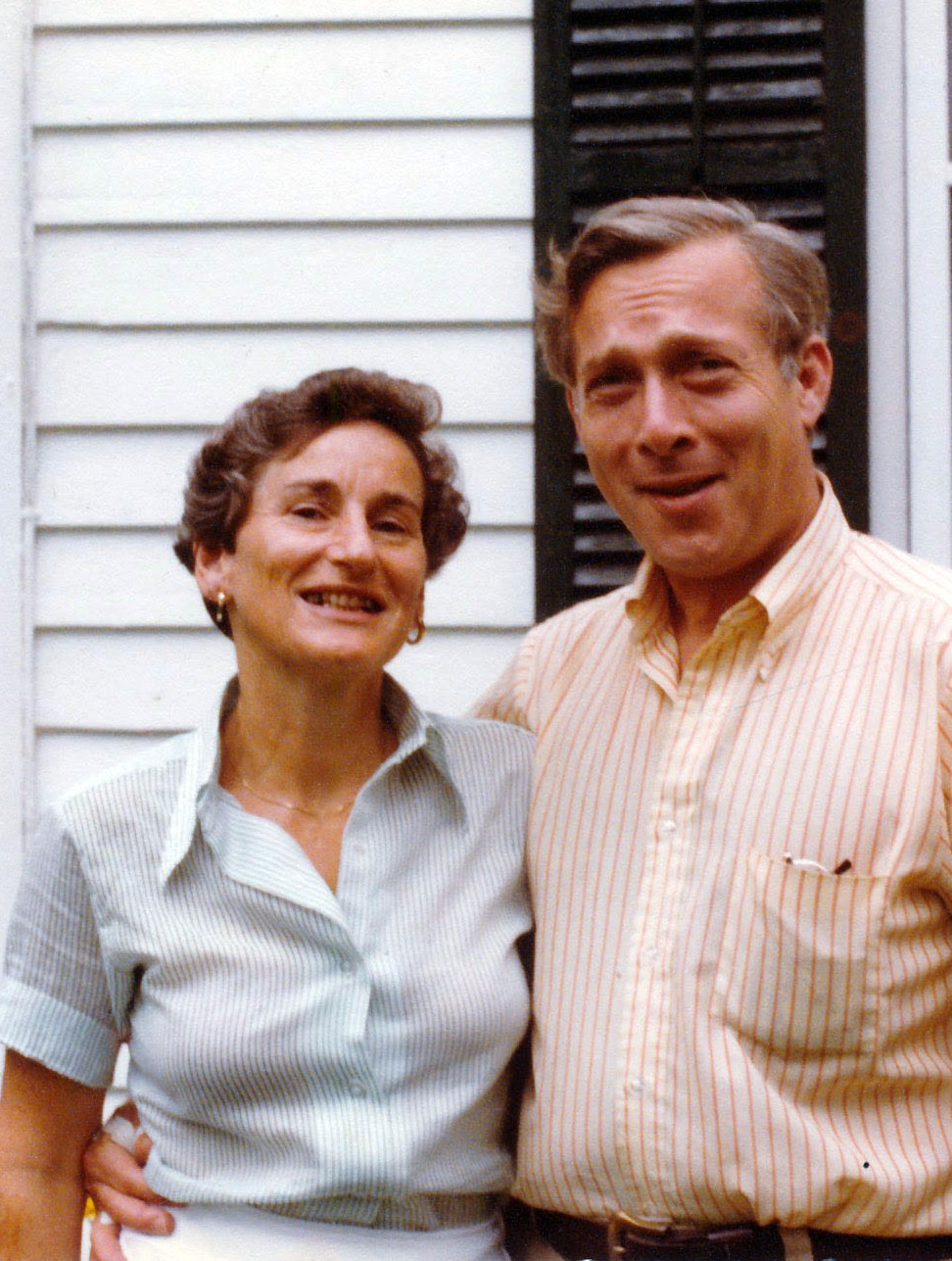 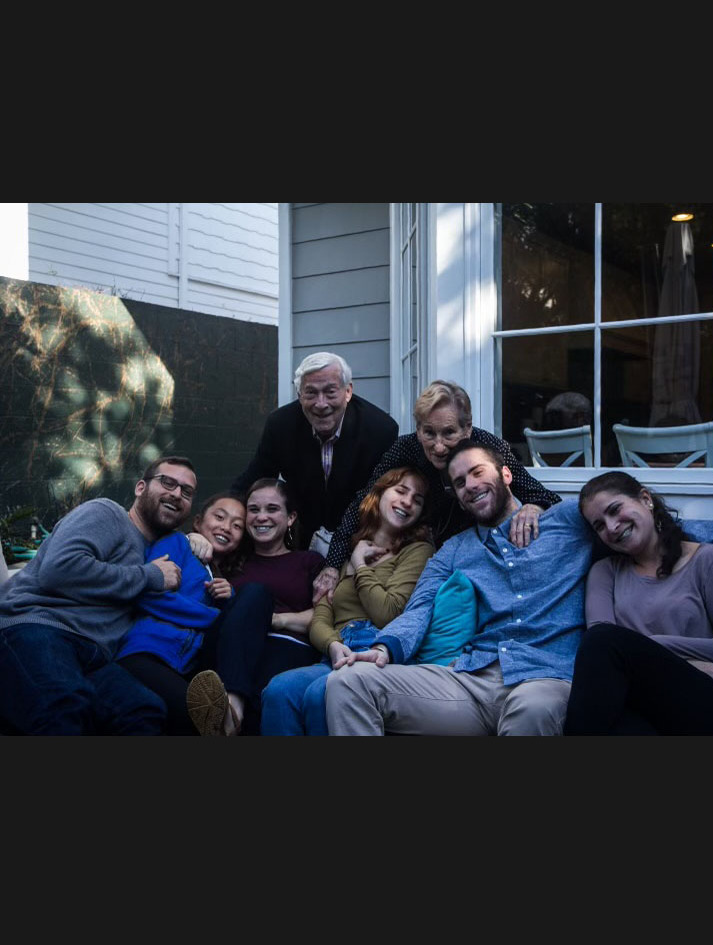 Stanley Plesent passed away peacefully, surrounded by family on January 27, 2022, at the age of 96. Distinguished lawyer, decorated World War II veteran, public servant, Stanley Plesent's life was defined by his commitment to helping others. This was highlighted in May 2014 when he received the insignia of Chevalier of the Legion of Honor, an award presented on behalf of the President of the French Republic. The prestigious distinction underlined the deep appreciation and gratitude of the French people for Stanley’s contribution to the liberation of France during World War II. Stanley served in the U.S. Army from 1943
to 1946, and while a rifle platoon leader with the 36th Infantry Division was awarded the Silver Star, Bronze Star, and Purple Heart. He returned home in 1946, and after graduation from City College in 1948 began another chapter of goodwill in his life. Stanley, who studied at Columbia Law School and at its School of International Affairs was engaged in a wide range of public service roles during his distinguished legal career. During the Kennedy administration, he served as the General Counsel and Congressional Liaison of the U.S. Information Agency under Edward R. Murrow from 1961 to 1965 and was a member of the U.S. Delegation to the United Nations Human Rights Commission in 1995. As a member of the Association of the Bar of the City of New York, he served on its International Human Rights Committee from 1998-2001; on its Judiciary Committee from 1987-1990; and chaired its Committee on Matrimonial Law from 1984-1987. In addition, Stanley was Chairman of the Board of Trustees of the Alvin Ailey American Dance Theatre from 1974 to 1989, and was the Chairman emeritus since 1989. He served on the Board of Directors of the New York City Center from 1977 through 2013 and now is an emeritus member. From 1984 to 2006, he was a member of the Board of Directors of the Howard Samuels State Management and Policy Center at The Graduate Center, CUNY. His years at City College included four years of Varsity football and service as President of the 1948 graduating class. Stanley was predeceased by his two sons, Mark and John. He is survived by Gloria, his beloved wife of 73 years, his brother Manny, his daughters Leslie and Nora, his sons-in-law, Carlo and Rodger, and his adored grandchildren, Melanie, Zachary, Haley, Gabriel, Olivia, and Jadyn.

To leave condolences for Stanley’s family please click on the “Tribute Wall” button or the “Upload your memory” button.

The Plesent family has set up a place for donations to be made in Stanley’s honor at the Alvin Ailey American Dance Theater, an organization that meant so much to him.

Share Your Memory of
Stanley
Upload Your Memory View All Memories
Be the first to upload a memory!
Share A Memory