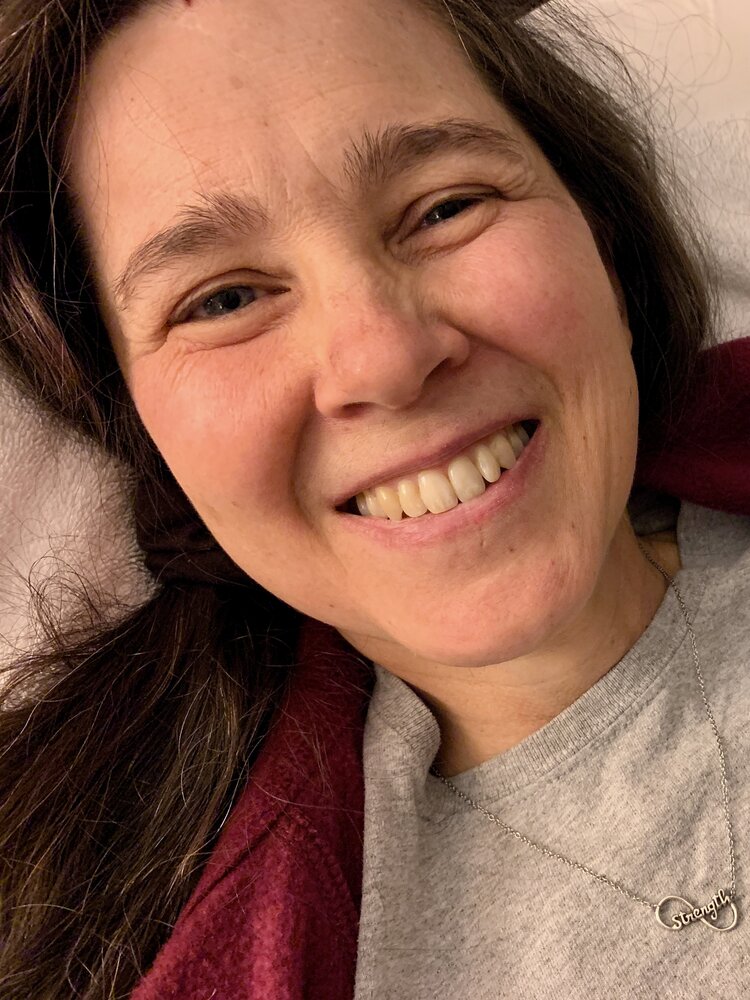 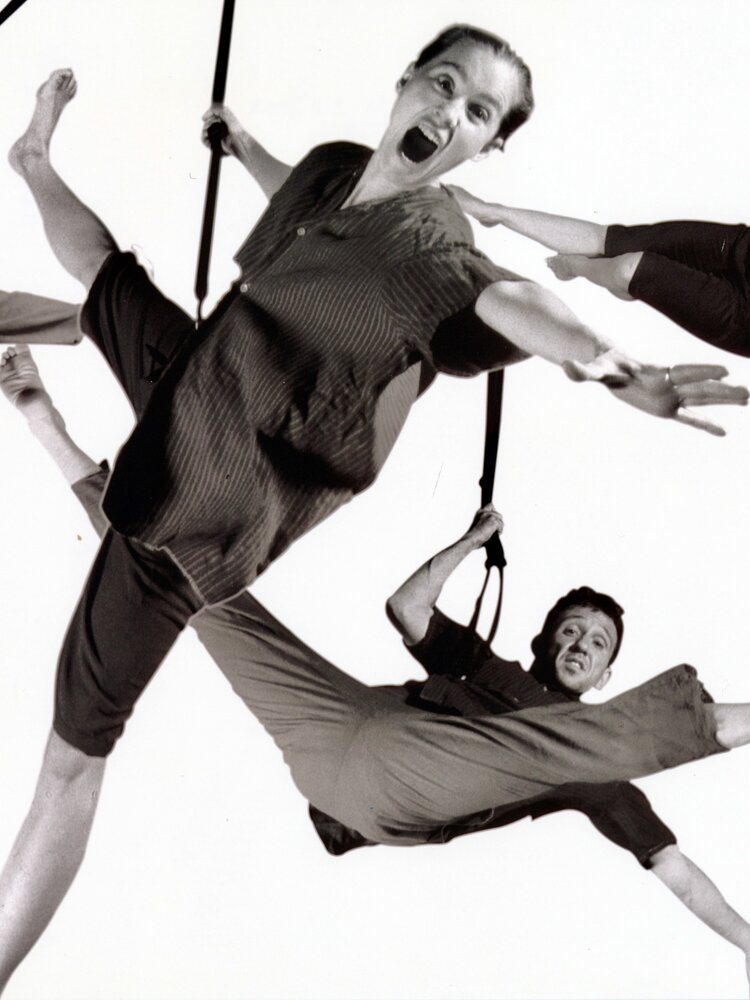 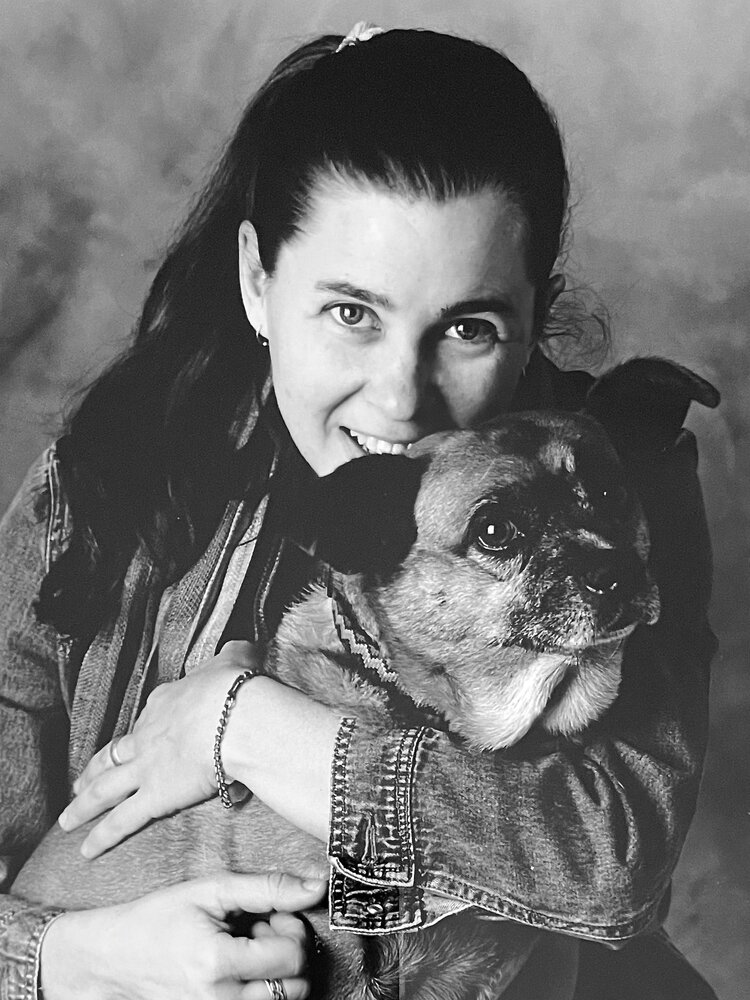 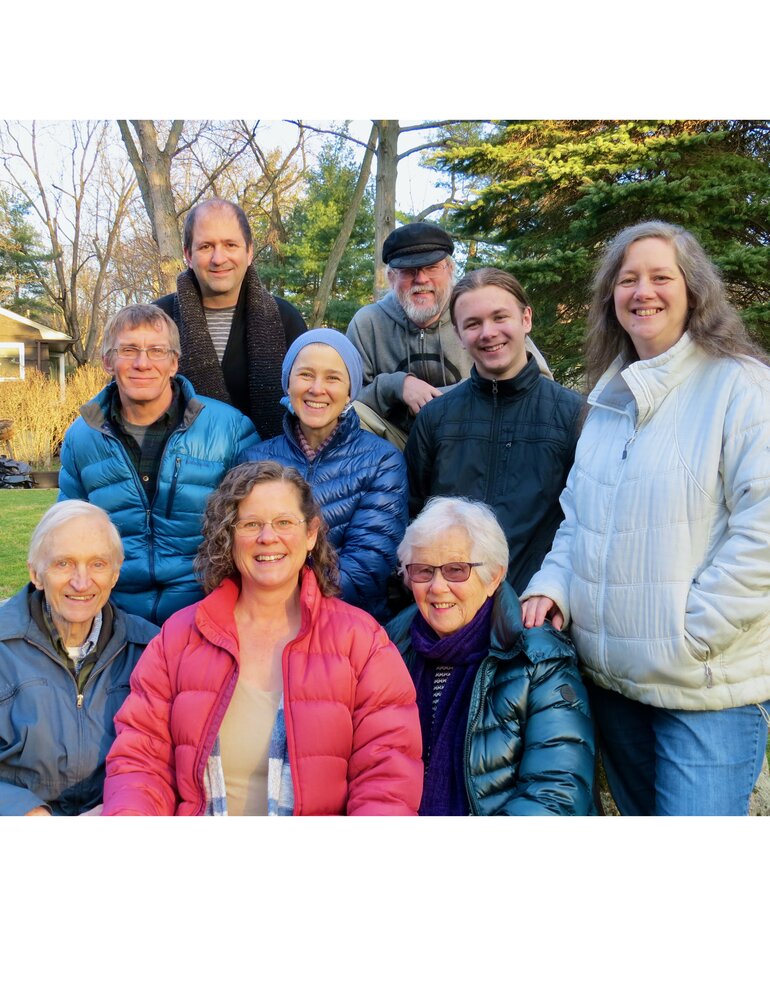 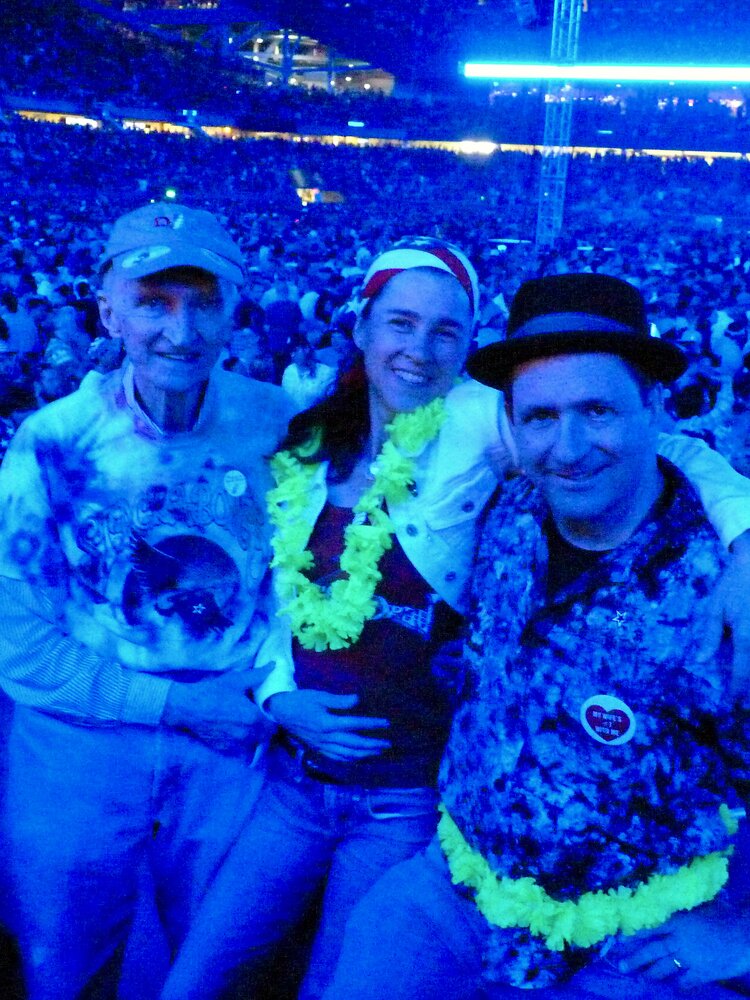 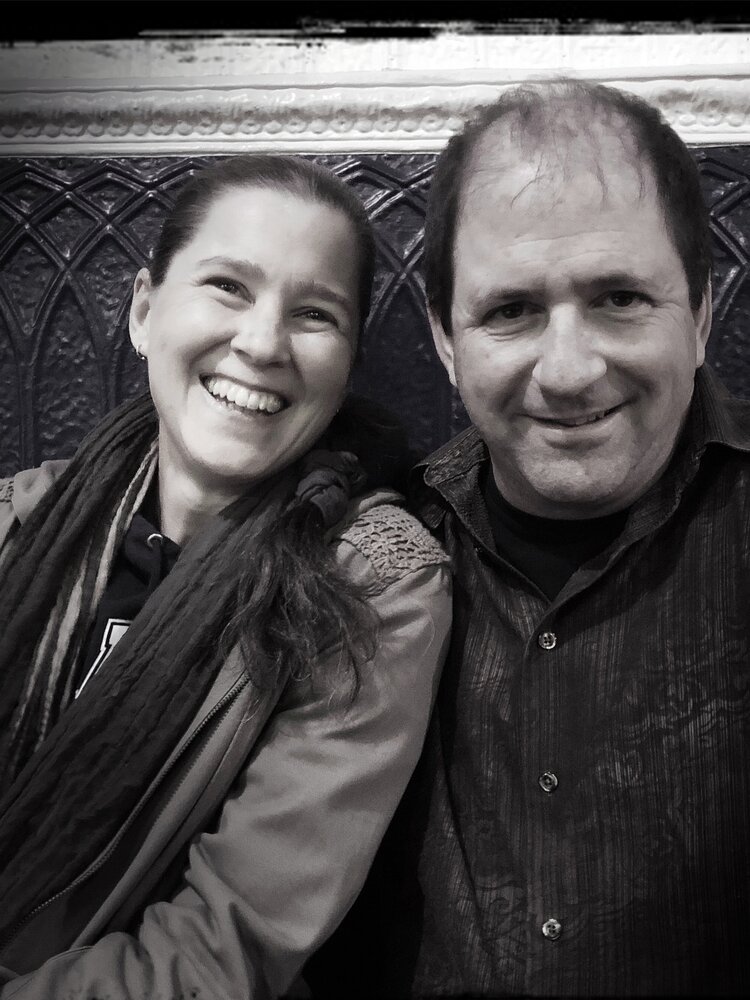 Obituary of Louise I. Gillette

Louise Ione Gillette passed away at her home in Philadelphia, PA, on December 18, 2021. Louise was diagnosed with a brain tumor in 1998 and survived almost 24 years in the face of her challenging illness. She passed peacefully surrounded by members of her family.

Louise was a natural musician and multi-instrumentalist. She was raised in Larchmont, NY in a home with two grand pianos in the living room. She took piano lessons as a young child, studied the cello in middle school, then focused on learning to play the flute. Louise performed as a member of her local middle and high school orchestras, as well as the Westchester County All-County orchestra and the New York All-State High School Orchestra. Throughout her life, Louise also enjoyed composing songs, singing and playing guitar.

Louise attended Hampshire College in Amherst, MA, where she created a joint major in anthropology and dance ethnology. As part of her study, she lived in Nigeria for six months to study and learn the rhythms upon which their dance was based. Gaining this knowledge first hand in the context of living within the society allowed Louise to gain a deep understanding of the intersection of their culture and movement. The academic paper Louise authored at the culmination of her studies and research cleared her to graduate. Louise however wanted to demonstrate what she learned in Africa, so she stayed at Hampshire for an extra semester to translate her learnings into a dance performance, which was incredibly well received. Louise graduated Hampshire College in with a Bachelor of Arts degree.

Louise continued her education by entering the graduate Dance program at the University of Colorado, Boulder. During her first semester at Boulder, a friend took her to see a show for which he had composed the music. The performance was by the Frequent Flyers aerial dance troupe and upon seeing it, Louise said, "I have to do that!" Being entirely fearless, Louise immediately began to study trapeze arts from the master aerialist Robert Davidson. Realizing the program at Boulder was not aligned with her professional ambitions, she transferred to the Dance department at Temple University in Philadelphia where she pursued her Masters of Fine Art in Choreography. For her final project at Temple, Louise choreographed Angels and Ghosts, a site-specific dance piece performed in an old church. After attaining her MFA, Louise continued to teach in the Temple University Dance department and perform aerial dance in its Conwell Dance Theater.

Inspired by the innovative choreography she was creating, Louise founded Trapezius Aerial Dance Company in 1995, one of the first five aerial dance companies in the country. Over the next decade, Louise choreographed and performed many works of aerial dance in numerous diverse venues large and small. In 1999, Trapezius held a residency at The Yard in Martha's Vineyard, developing new routines and teaching aerial arts to school-age children. In 2000, Louise collaboratively choreographed an aerial performance in Sydney, Australia. After a sold out run at the 2002 Philadelphia Fringe Festival, Louise was awarded the first Rocky Award for Lifetime Achievement, an annual award by and for the Philadelphia dance community.

Throughout her education and career, Louise became finely attuned to physical fitness and movement as a healing art. She first learned about Pilates while rehabilitating from an injury, began studying with a teacher who was directly trained by Joseph Pilates, and became an early Certified Pilates Instructor. As she delved deeper into her craft, Louise recognized how poorly dancers understood the way their bodies work. She began teaching Pilates to dance students to help them learn how to perform safely while protecting their bodies. Louise continued to advance her knowledge of Pilates, taught many students and classes, and trained others to become Pilates instructors. She was trained as a yoga teacher and taught yoga classes both in Philadelphia and while working winters at the Ann Wigmore Natural Health Institute in Puerto Rico. Louise later studied massage at the Southwest Institute of Healing Arts and became a licensed massage therapist.

Louise was an intensely creative individual, a committed and caring teacher, fearless in life and fiercely independent. Her enduring drive against the adversity of her illness was an inspiration to all that knew her. Louise will be sorely missed by the many people whose lives she touched with her unique spark and beautiful presence.

Due to the current state of the pandemic, the family is deferring Louise's funeral until it is safe again for our out-of-town family members to travel and congregate

In lieu of flowers, donations can be made in memory of Louise to the American Brain Tumor Association or to Hampshire College:

Feature obituary in The Philadelphia Inquirer

Tribute in memoriam on thINKingDANCE:

Share Your Memory of
Louise
Upload Your Memory View All Memories
Be the first to upload a memory!
Share A Memory