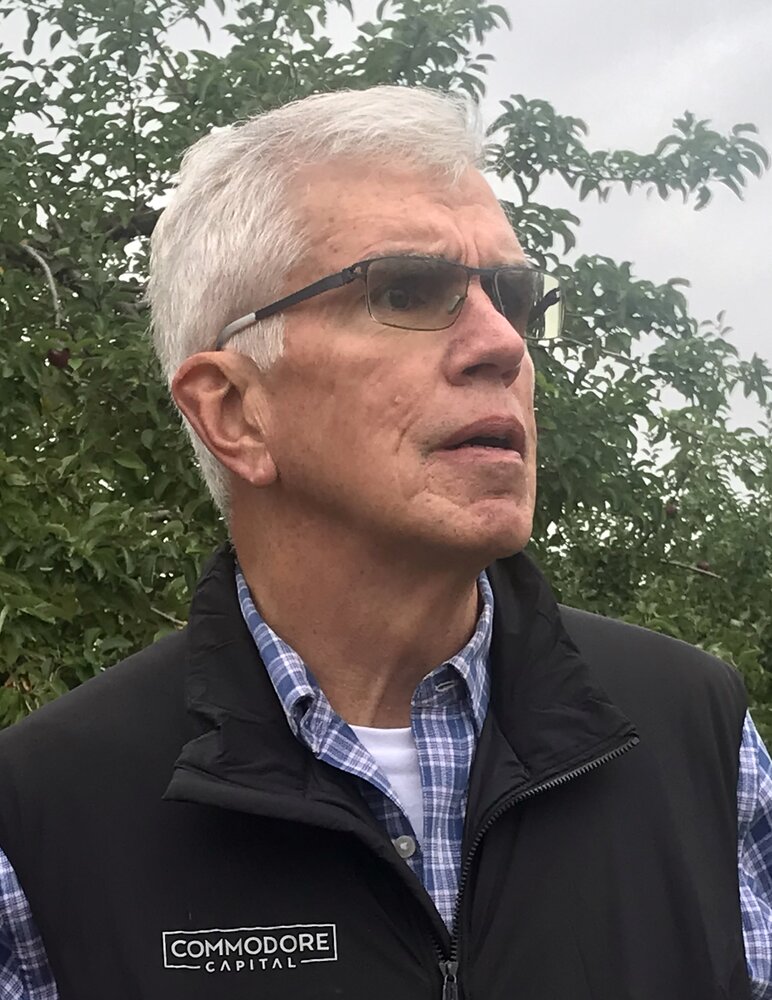 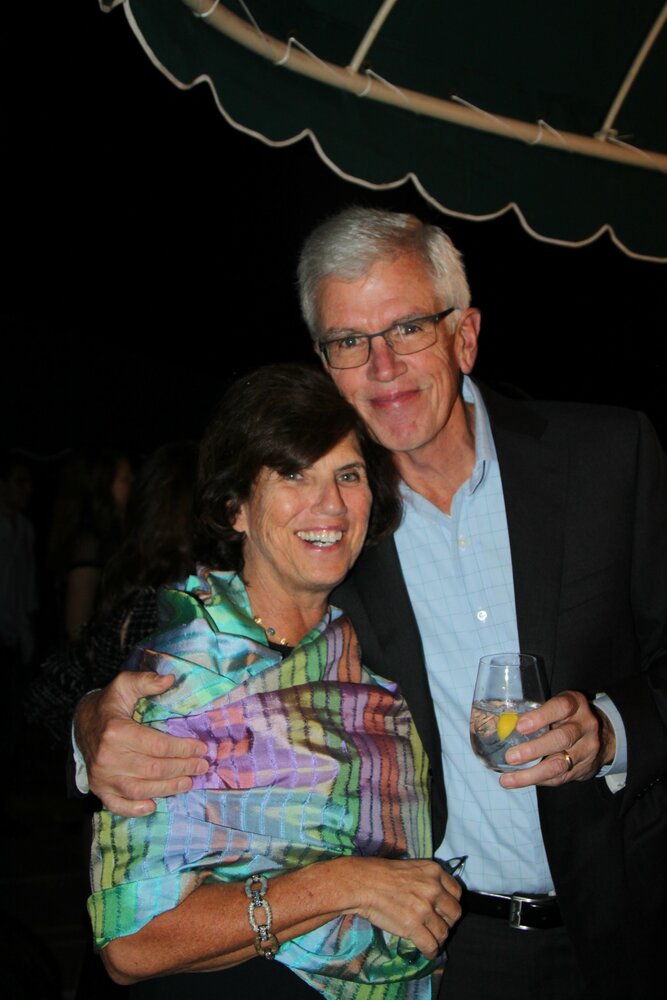 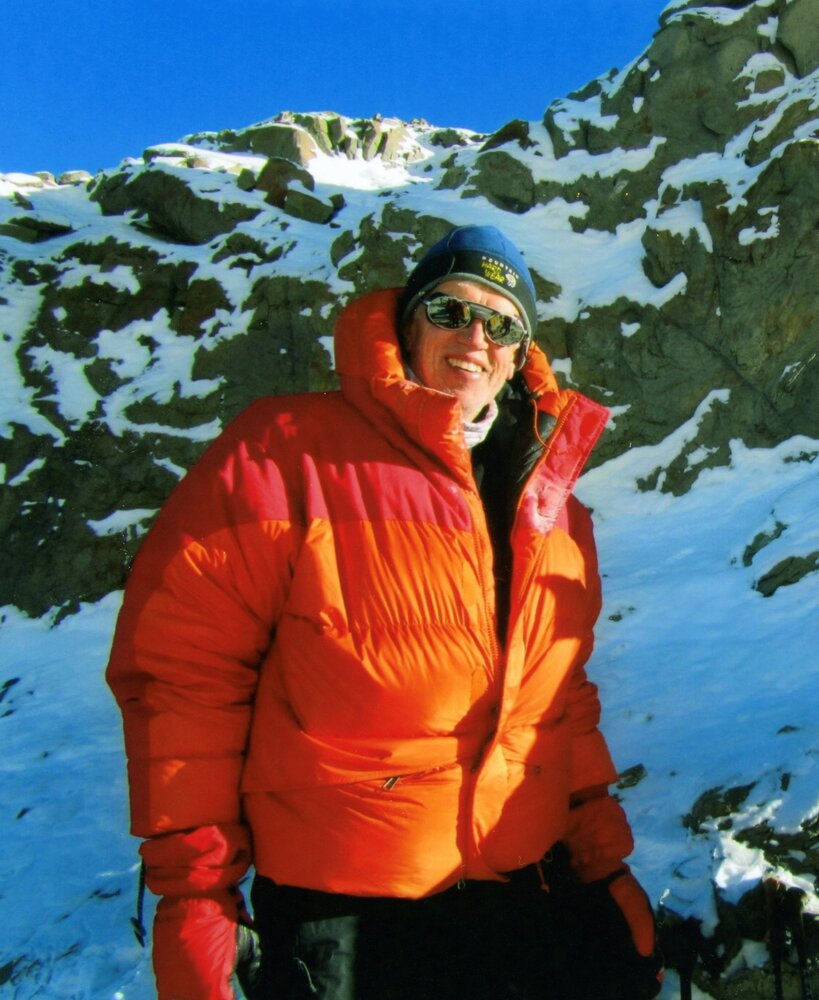 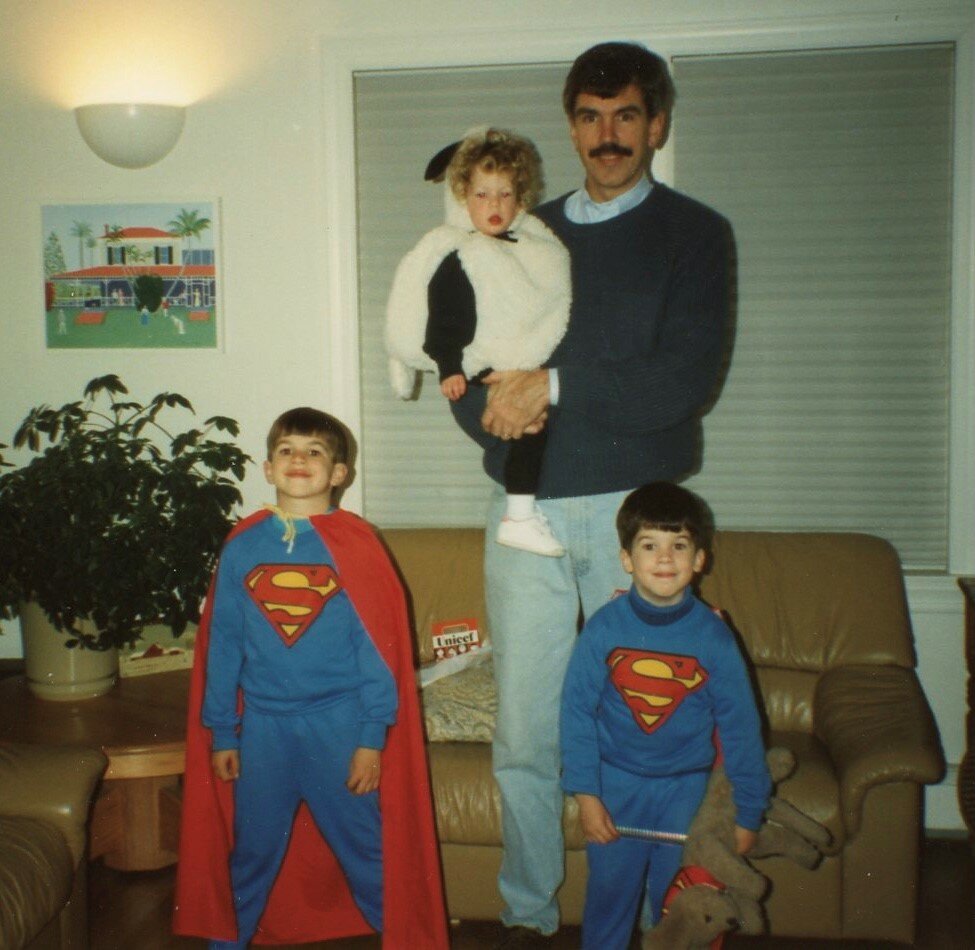 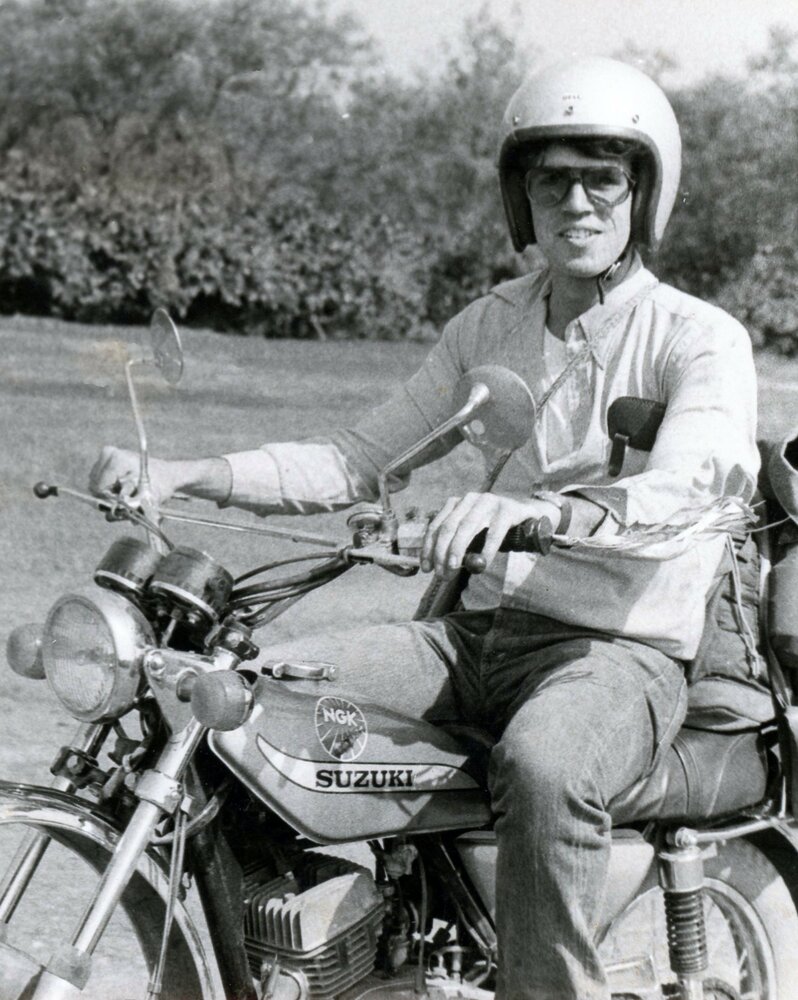 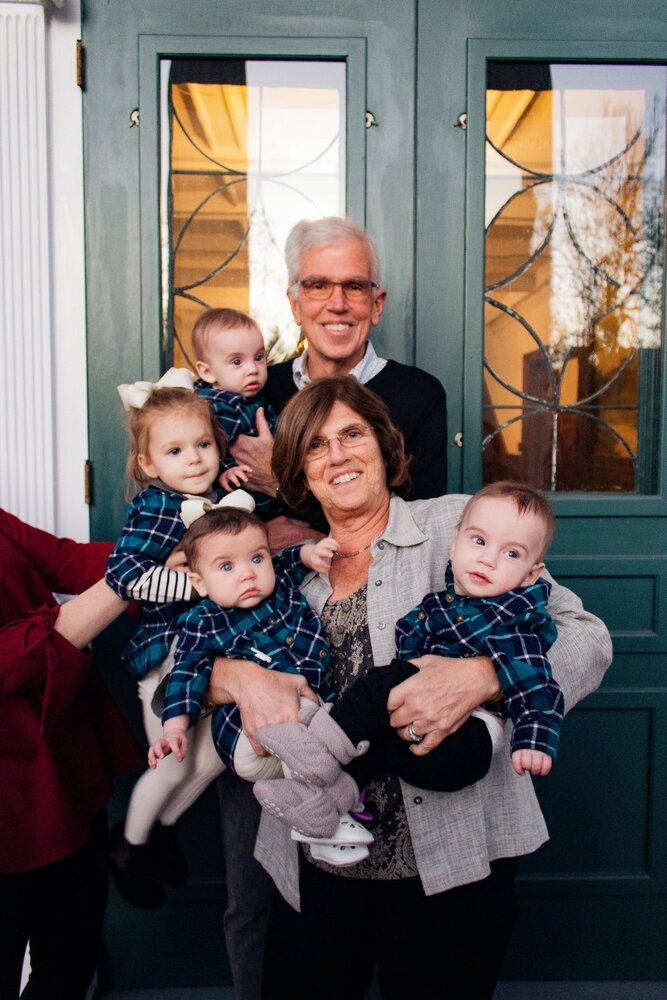 Born on December 30, 1953, in White Plains, New York, to Barbara and Donald Chapin, Steve grew up in Larchmont and he and his wife graduated from Mamaroneck High School in 1971.  After graduating from Duke University in 1976, he spent two-and-a-half years in Cameroon as a Peace Corps volunteer, giving him perspective and humility that guided him for the rest of his life.  He earned an MBA at Cornell University and worked for over thirty years in banking, most of which at Credit Suisse.

His commitment to public service continued throughout his life.  In his thirties, he served on the Mamaroneck Town Council and, after retiring in 2012, he served on the Boards of Gilda’s Club of Westchester, Beach Point Club, and the Town of Mamaroneck Housing Authority.

He climbed three of the seven summits of the world, rode his bike thousands of miles, played golf at many of the great courses in the United States, traveled widely with family and friends, and reveled in the joys of seeing his family grow.

Among his greatest pleasures were long dinners with his family, surrounded by his children and grandchildren.  In his honor, please enjoy Thanksgiving.

Share Your Memory of
Stephen
Upload Your Memory View All Memories
Be the first to upload a memory!
Share A Memory