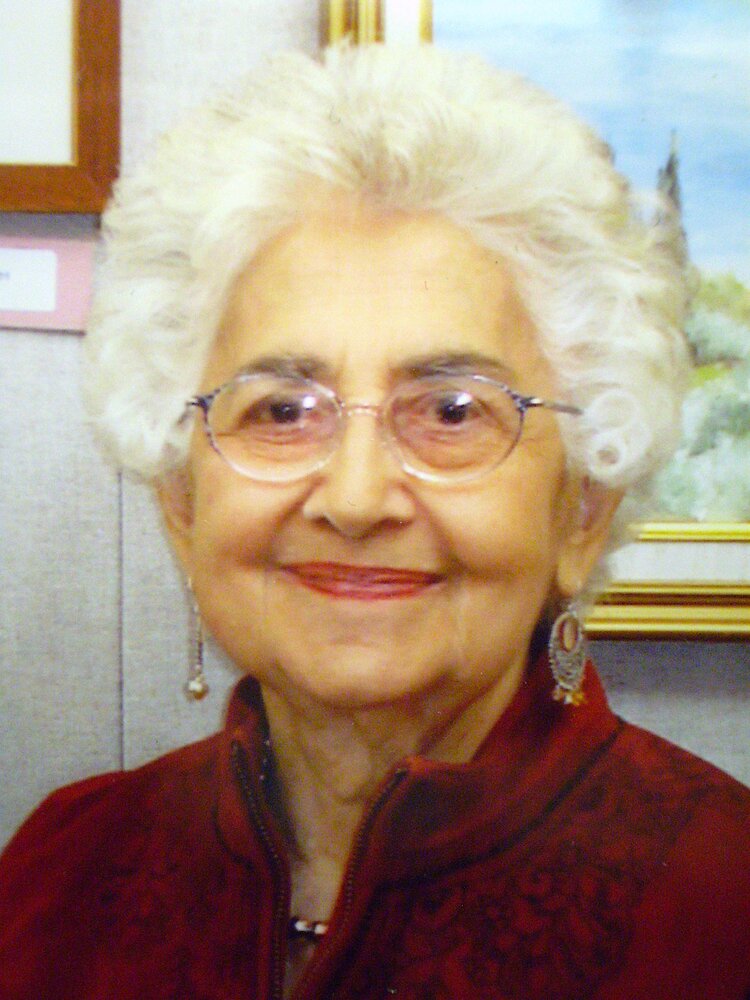 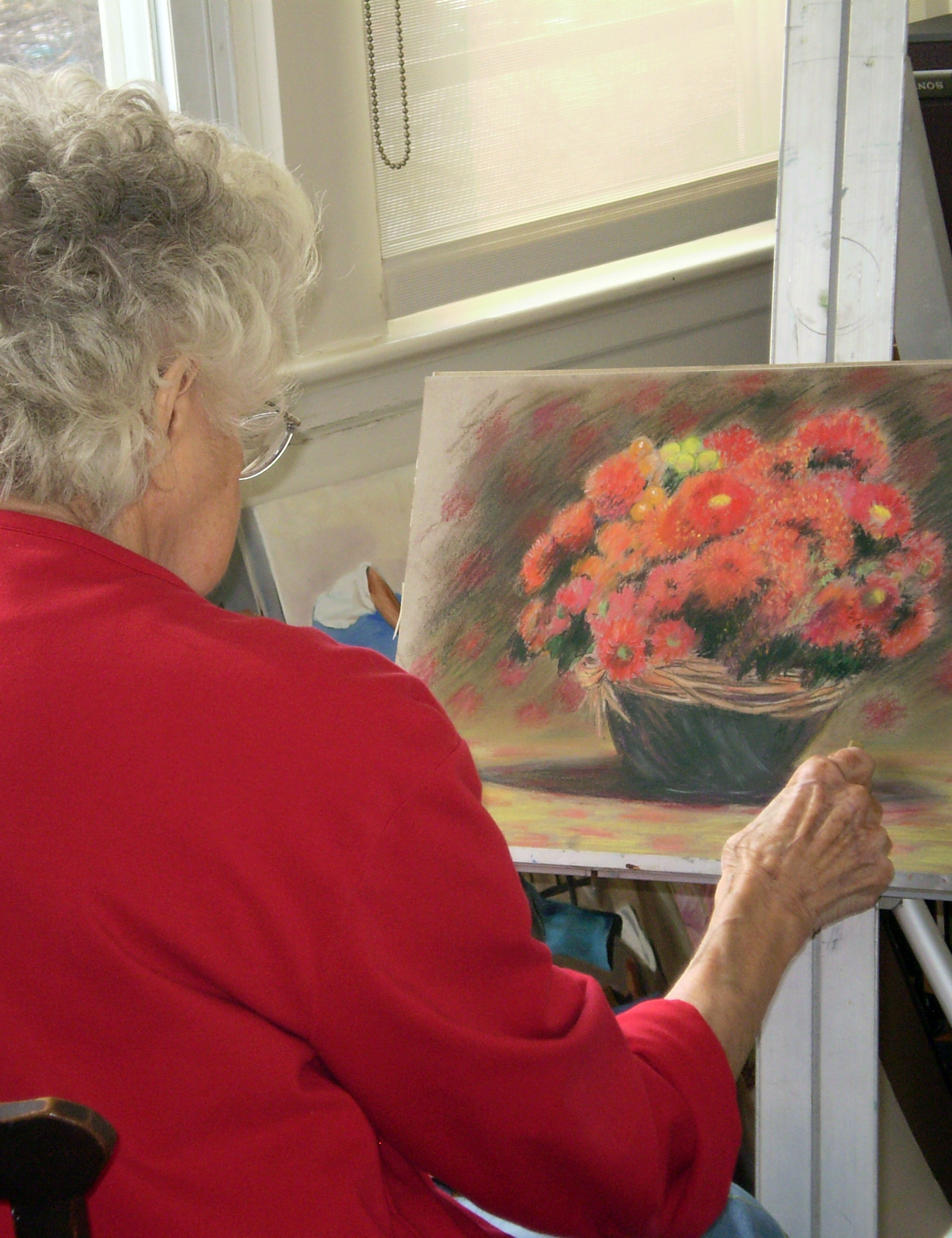 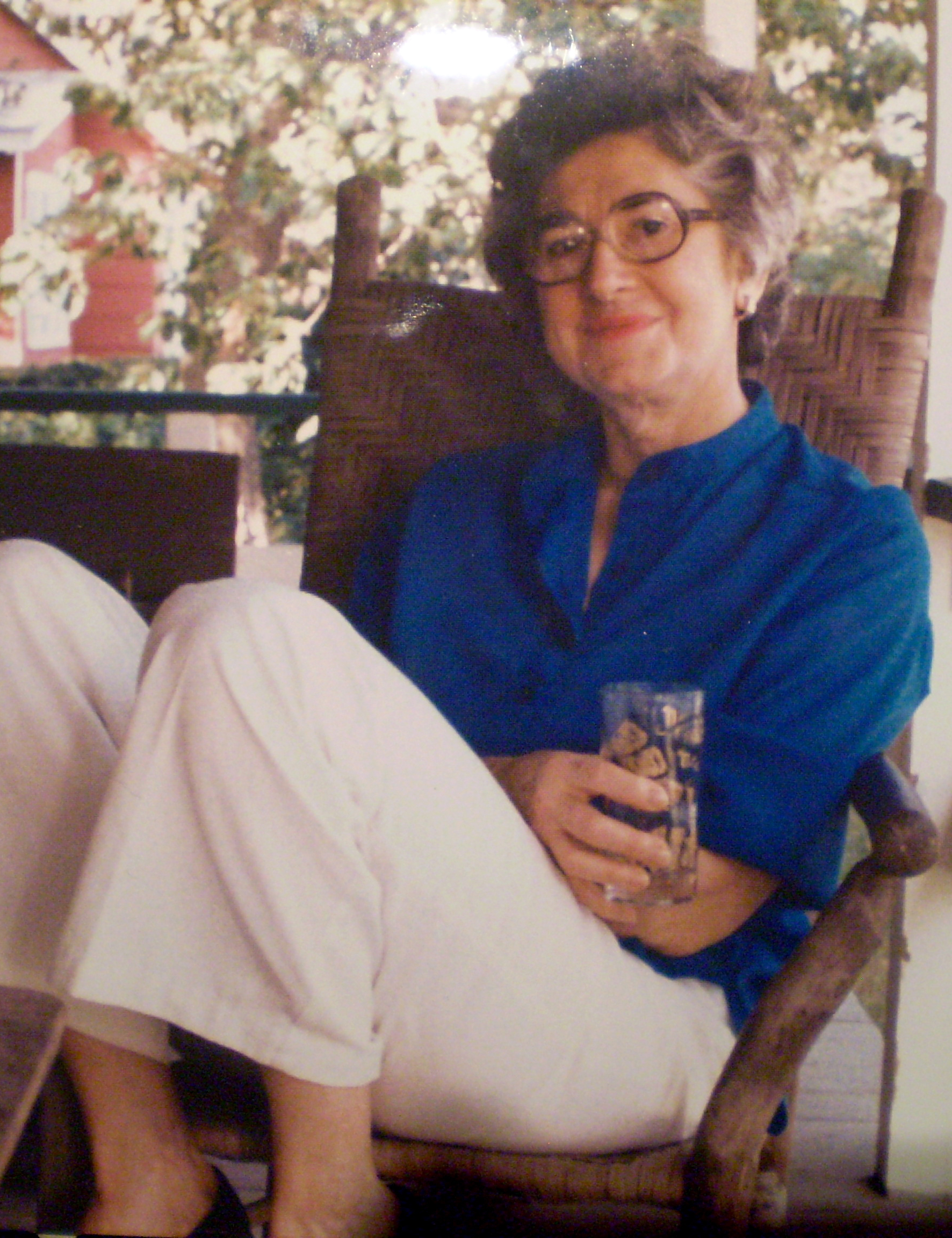 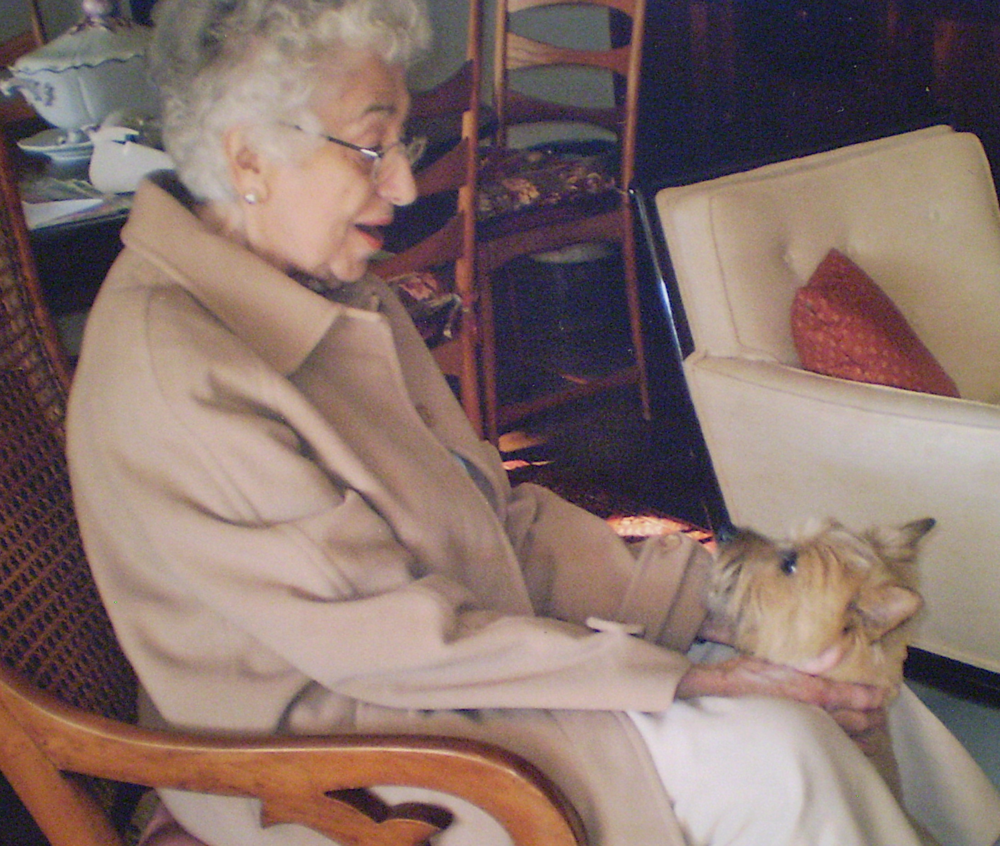 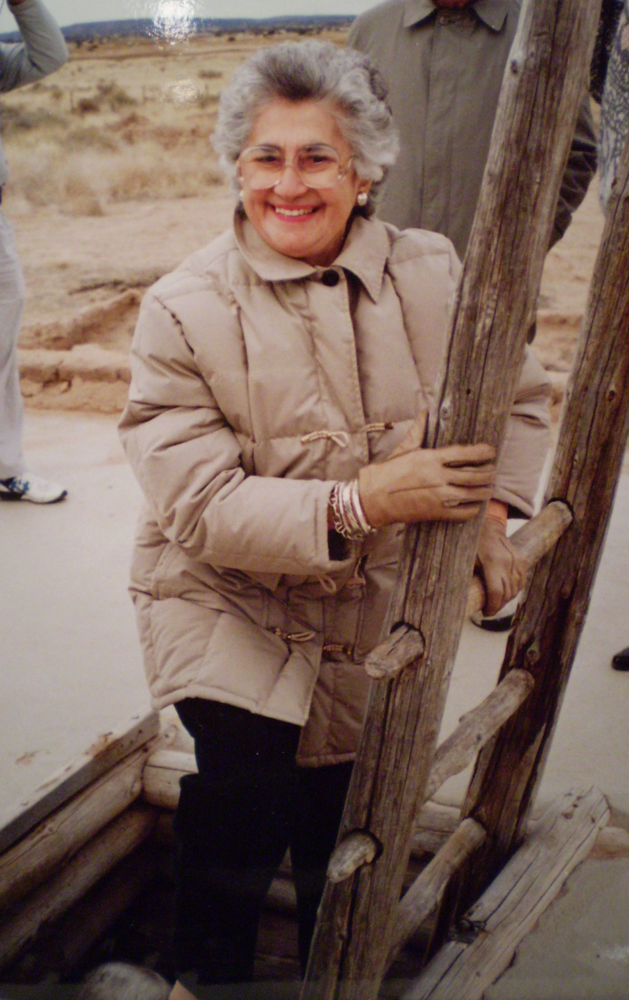 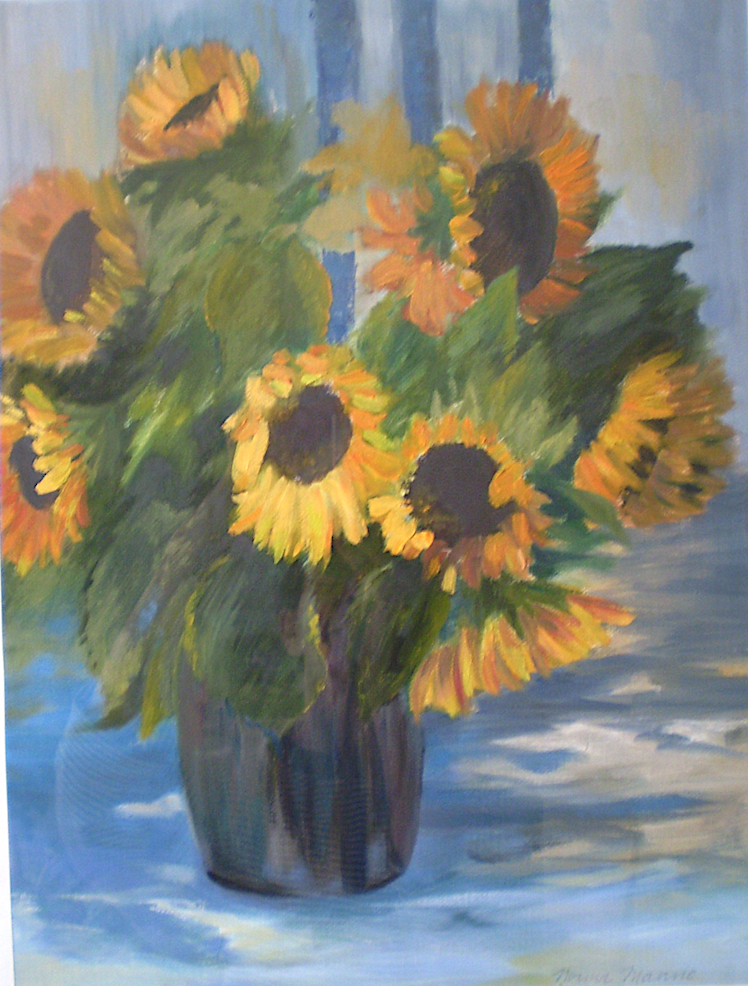 Norma Luther, Artist/Secretary, died peacefully at her Wartburg residence on November 6, 2020. Norma was born in Greenwich Village, New York City in 1923 to Eugene and Cecelia Neri Cordano. She earned her B.A. at Saint Joseph College in Emmitsburg, MD and an art degree from The Cooper Union School of Art in NYC.

Norma was a longtime member of Sts. John and Paul Parish, Larchmont, and an active volunteer at Sound Shore Medical Center for many years. Retiring in 1985 after serving 14 years as Secretary of Larchmont Avenue Church she was able to devote more time to her first love, painting.

Proficient in oils and pastels she won many prizes in Westchester shows and her works hang in private collections in the U.S. and abroad. Age never deterred her passion and she worked well into her 90’s. She was also an avid bridge player and for over 50 years rarely missed a game with her weekly bridge club.

Norma was predeceased by her first husband of 24 years Salvatore (Ted) Manno, also an accomplished artist, who died in 1973. She married William Allen Luther, a musician and teacher, in 1982 who passed away in 2005. Survivors are a daughter, Marilyn Manno Kawie and son-in-law John Kawie, son Christopher Manno, two granddaughters Olivia and Celestine, and step-daughter Nancy Luther.

A kind woman, generous and gracious to everyone she met, beloved by family and friends - Norma led a full life and will be forever missed.

Share Your Memory of
Norma
Upload Your Memory View All Memories
Be the first to upload a memory!
Share A Memory