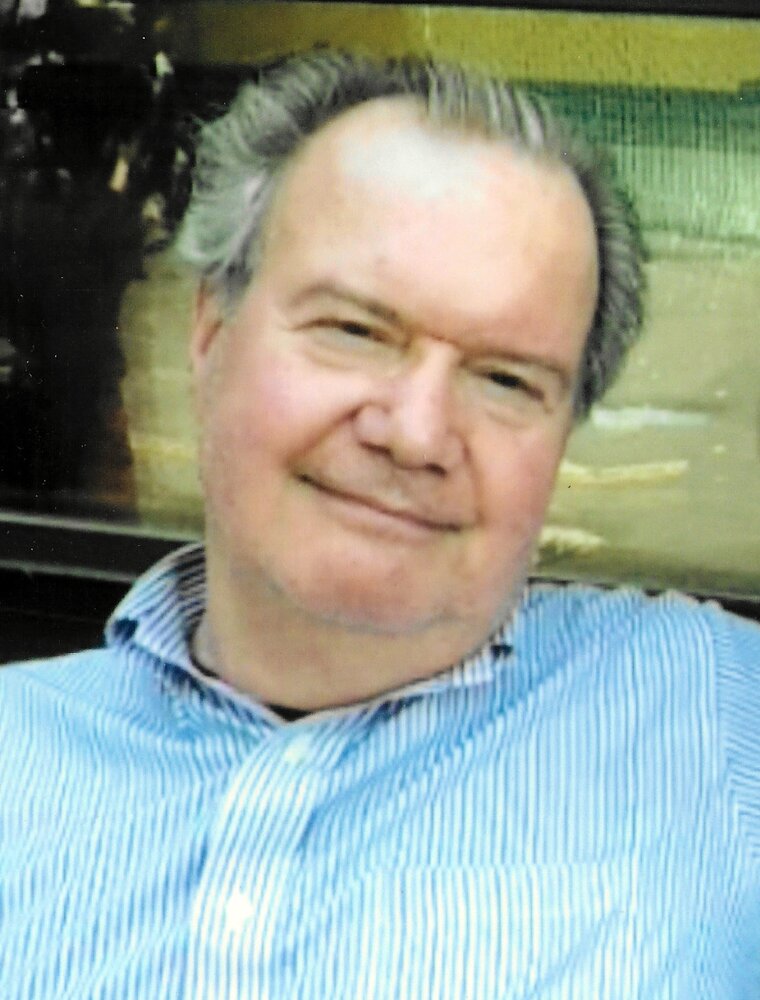 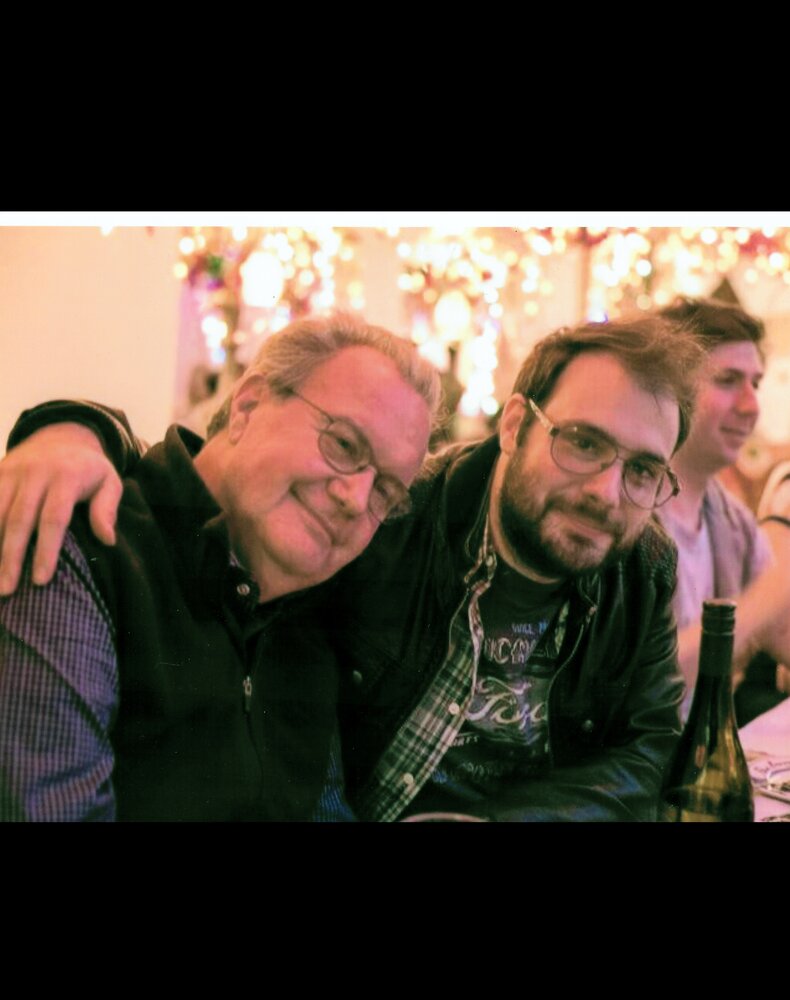 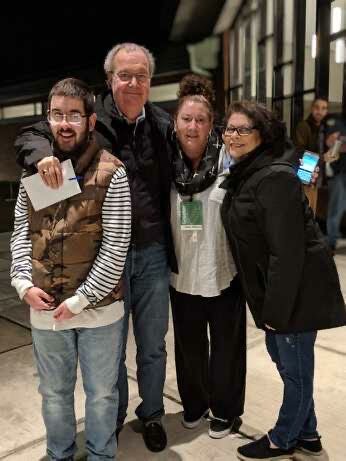 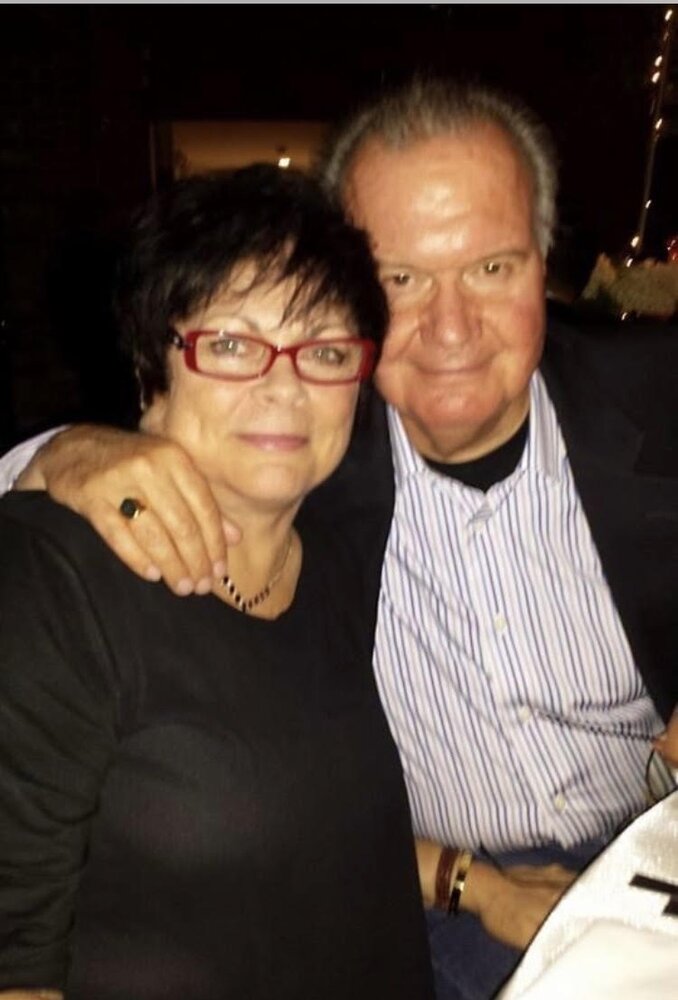 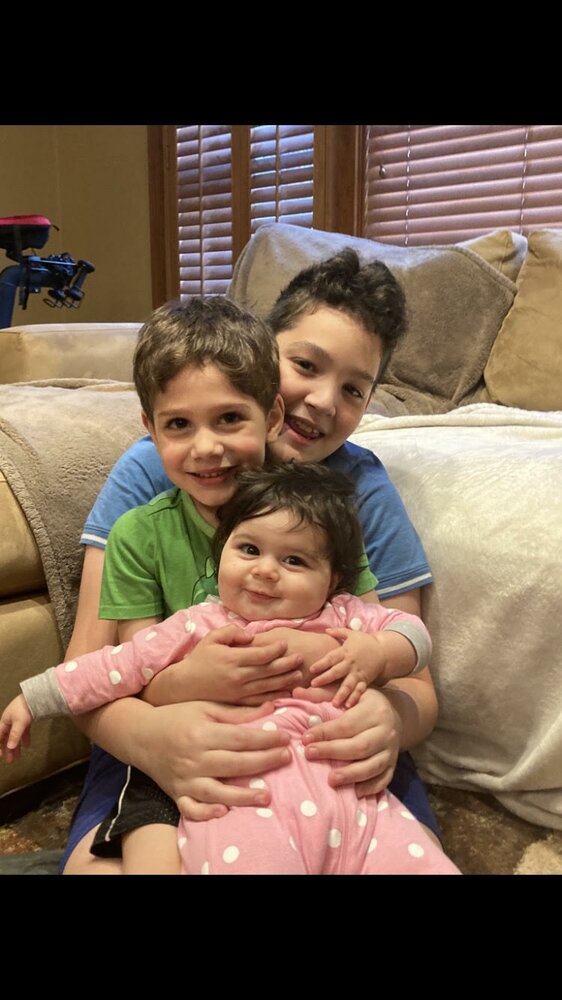 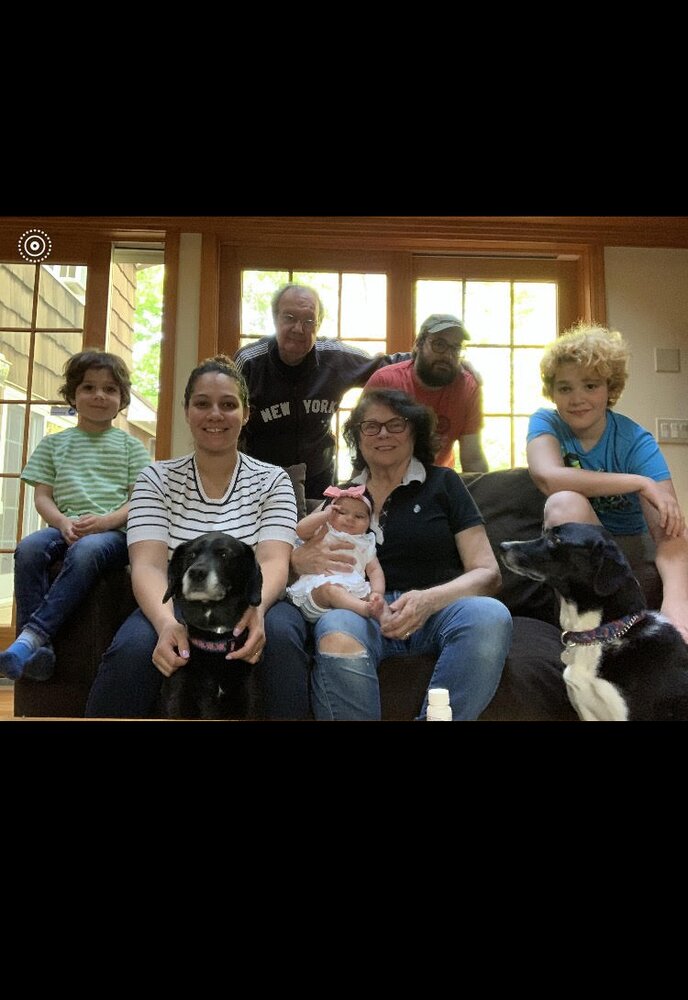 Born on November 1, 1946 in White Plains New York to Frank and Andre Fleizach. Frank was a graduate of Iona College in New Rochelle.

He had a 42 year career in advertising starting out as an Associate Creative Director at Scali McCabe Sloves in New York City in 1974 and ending in 2016 at Ferrara and Company in Princeton New Jersey as a co-Executive Creative Director. He was best known for his Volvo, Hertz, Allegra and Arm Hammer advertising to name a few.

Frank was very involved in coaching his sons, Michael and Frankie, in Little League baseball, which he loved doing.

He moved to Larchmont in 1978 and is survived by his wife Barbara of 47 years, his son Michael, along with his wife Yolanda, and three grandchildren, Gabriel, Charlie, and Elodie.

He will be sorely missed.

In lieu of flowers, donations may be made to lustgarten.org. 100% of donations go directly to pancreatic cancer research.

Share Your Memory of
Frank
Upload Your Memory View All Memories
Be the first to upload a memory!
Share A Memory