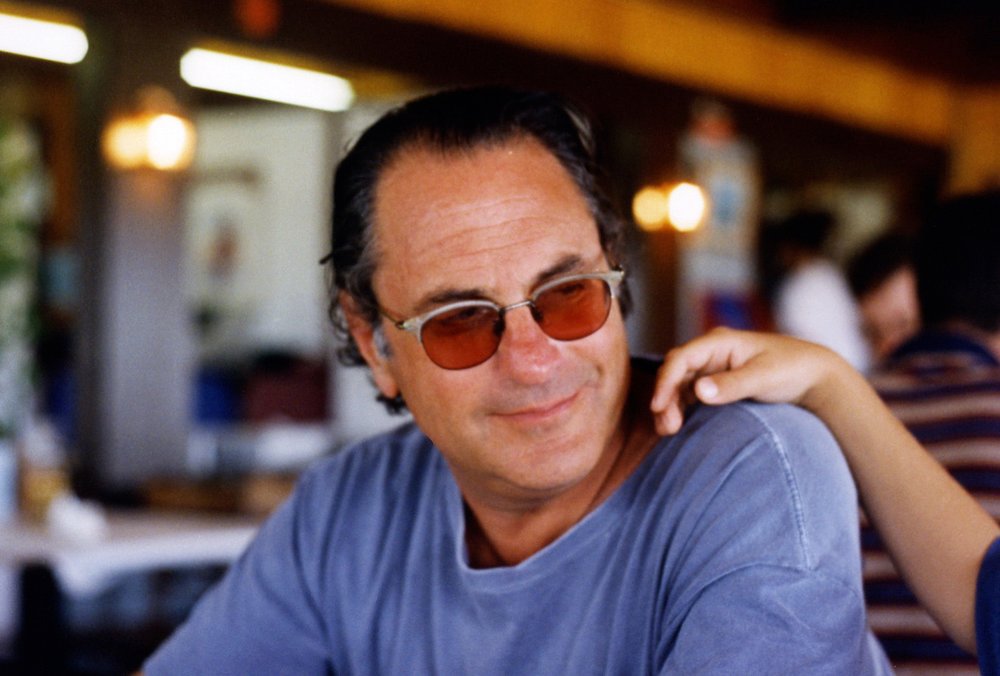 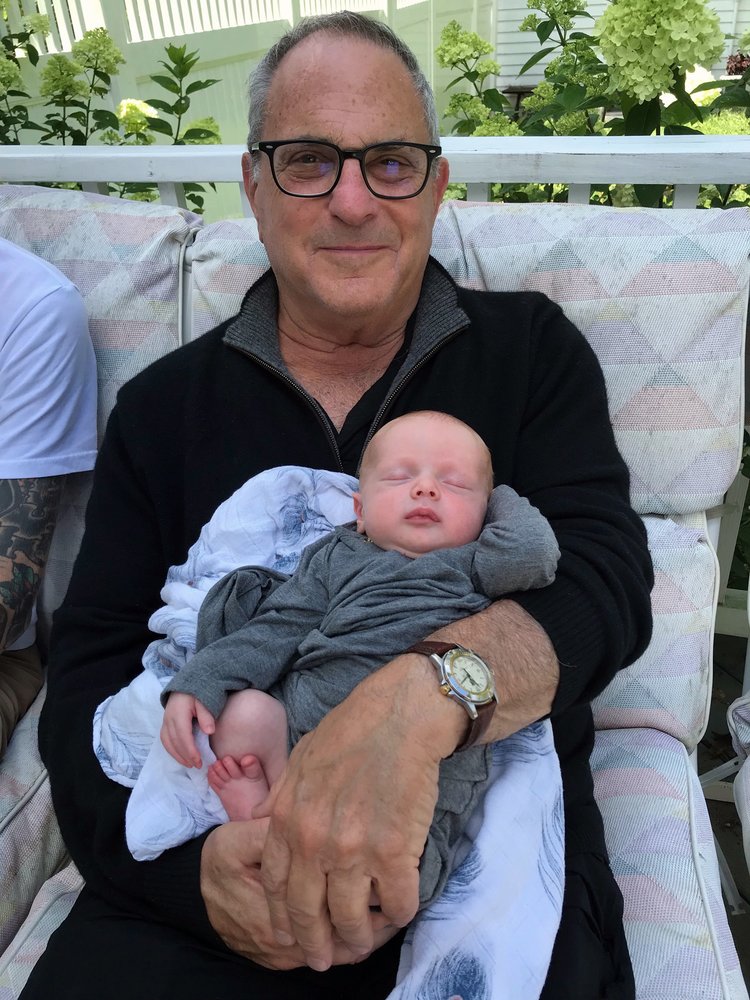 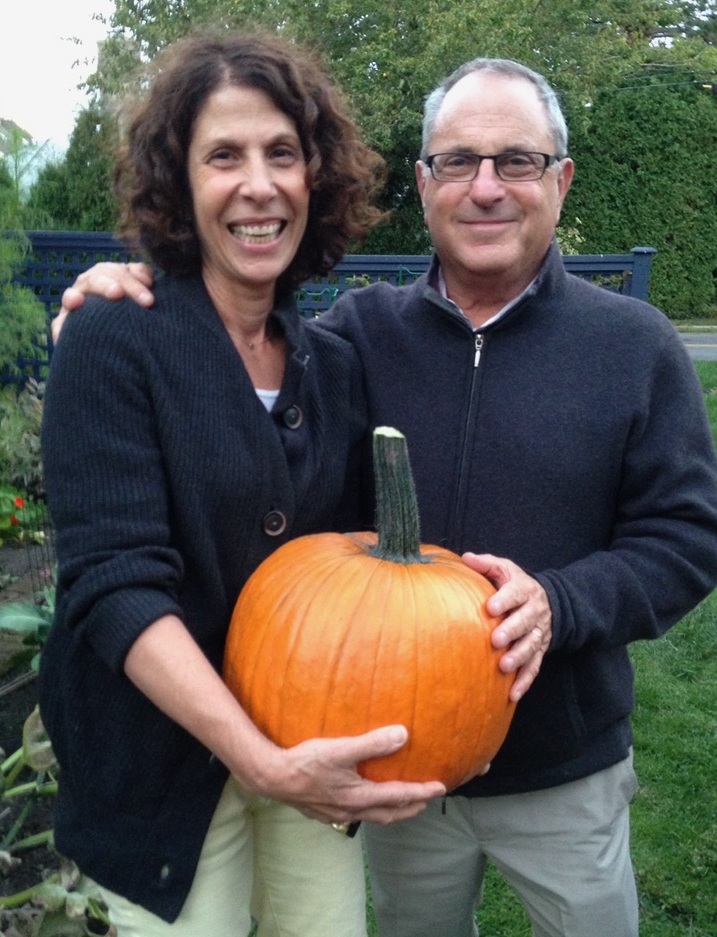 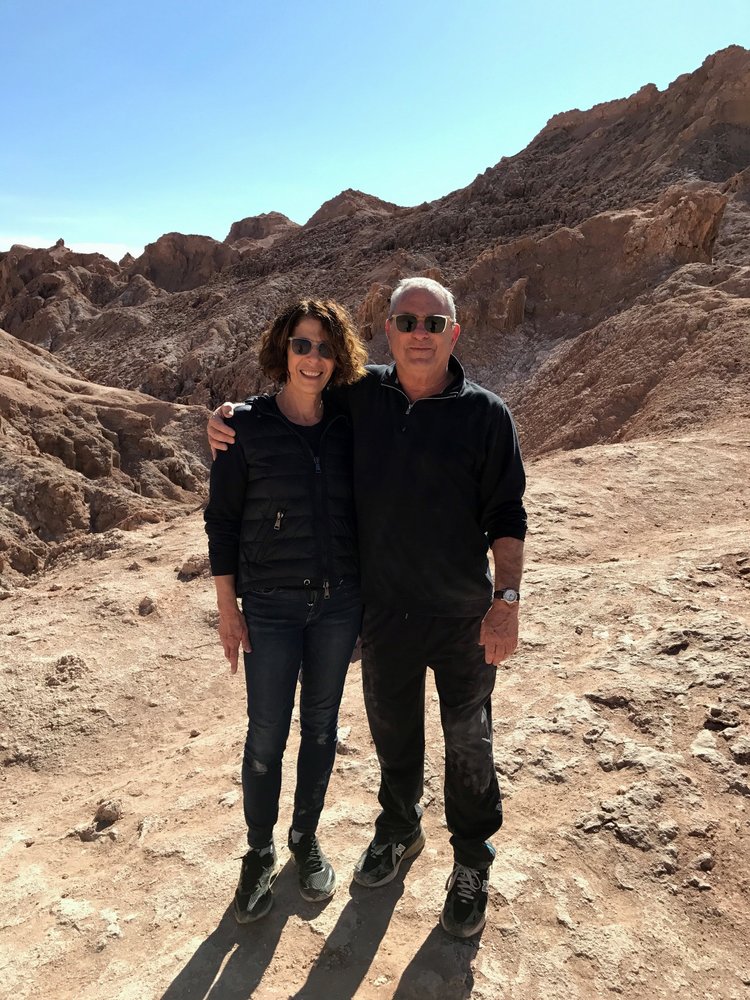 Dr. Fredric Daum, 79, of Larchmont, NY passed away on July 25th. Dr. Daum was born in Boston, MA on February 28, 1942 to Charles and Charlotte Daum. He attended Boston Latin School and graduated from Harvard University in 1963. He went on to study medicine at Tufts Medical School. He holds an honorary Master’s Degree from Yale University. At the time of his death, he was an attending in Pediatric Gastroenterology at NYU Langone. He began his medical career at Montefiore Hospital in the Bronx and went on to be Chief of Pediatric Gastroenterology at North Shore University Hospital where he worked for 27 years. After leaving North Shore he became Director of Pediatric GI at Yale University. He concluded his career as Chief of the Division of Pediatric Gastroenterology at NYU Winthrop Hospital. He was awarded the Distinguished Service Award by The North American Society for Pediatric Gastroenterology, Hepatology & Nutrition in 2009. From 1969 until 1971 he served as a pediatrician in the US Army, at Fort Hamilton, Brooklyn. There, he created one of the first drug education programs in the US Army to address drug addiction in soldiers returning from Vietnam. Dr. Daum’s passion in medicine has been bowel management, and helping children with and without special needs who are resistant to toilet training. He started The Encopresis Center, a telehealth training program and toilet trained thousands of children worldwide through his unique and effective toilet training program. In addition to supporting families and children, Dr. Daum has had a tremendous impact on the field of encopresis through lecturing, teaching and creating bowel management programs at the hospitals where he worked. Though retired from NYU in 2019, he was actively working and providing tele-medicine to patients across the globe when he died. He was recently re-Board Certified in Pediatric GI, a rarity for doctors his age. Fred married his wife, Michelle on May 20th, 1984. He brought two young children, Michael and Sara to that marriage, and together they had Carly, Alex and Justine. They loved to travel the world, create a warm and family focused home, and dine with friends in their garden. They instilled a sense of charity and philanthropy in their children, harvesting hands-on opportunities for the family to support those in need. He was a mentor and coach to all, rambunctious on the sidelines and attending all sporting events for 45 years. He is survived by his brother Paul, his wife Michelle, his five children, their loving spouses and five adoring grandchildren. While Dr. Daum had a passion for medicine, his truest love was his large and loving family. And the New York Rangers. Donations can be made to savethechildren.org and The Larchmont Mamaroneck Hunger Task Force https://www.lmfoodpantry.org

Share Your Memory of
Fredric
Upload Your Memory View All Memories
Be the first to upload a memory!
Share A Memory