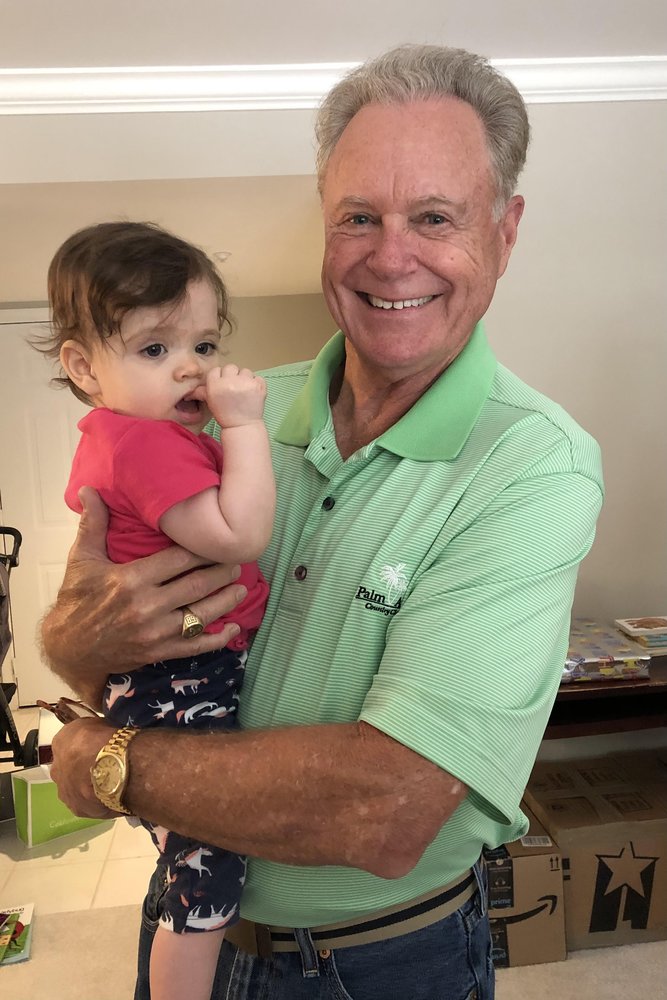 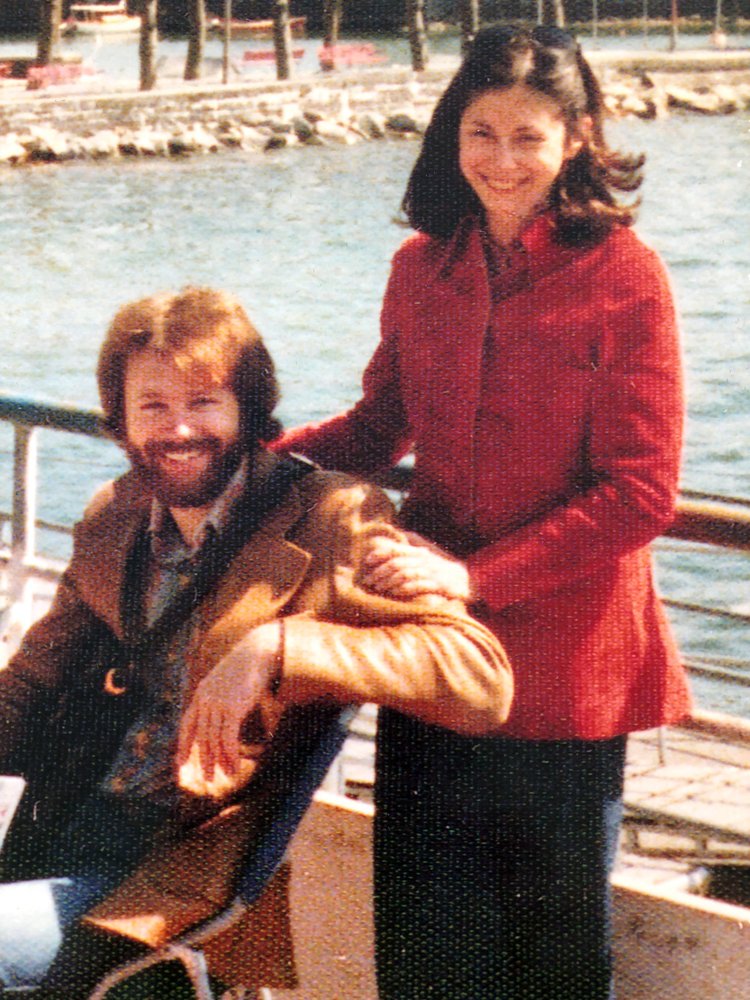 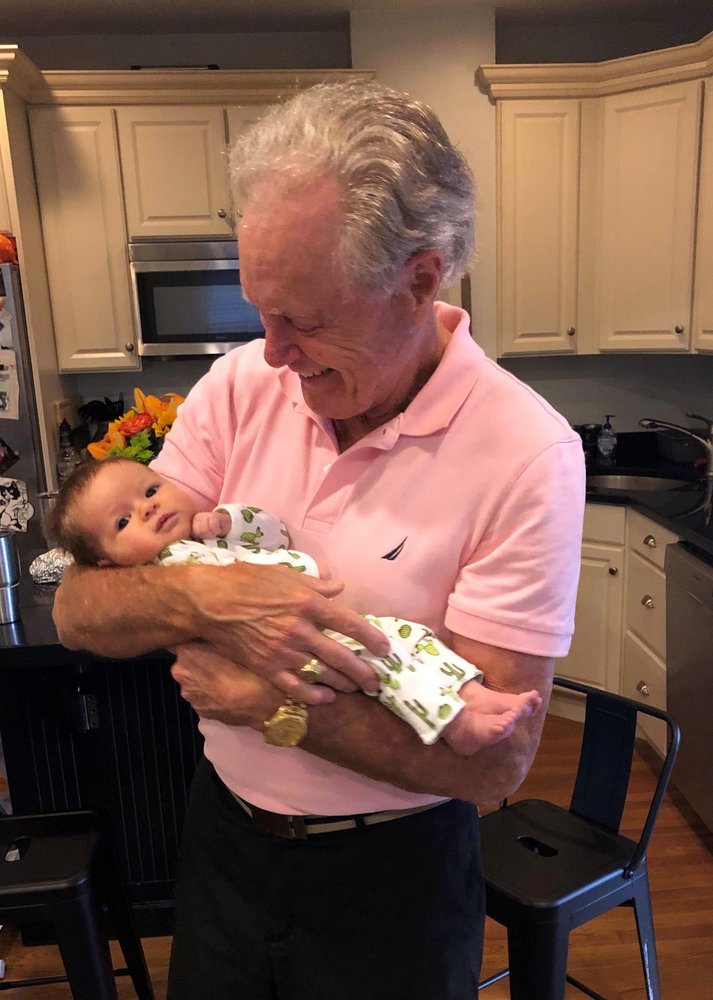 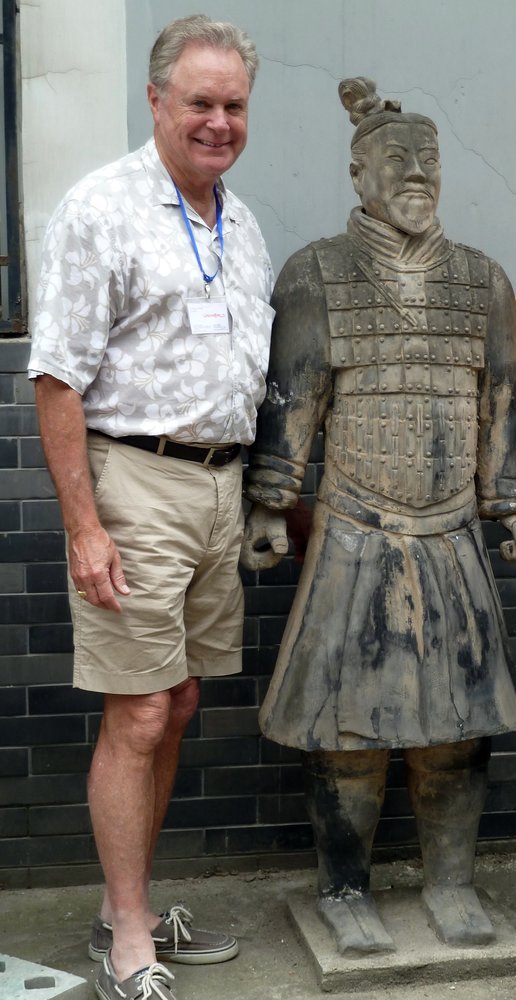 Michael Robinson Irwin, MD, 74, passed away on June 10, 2021 following a seven-month-long battle with pancreatic cancer. He was at home in New Rochelle, New York, surrounded by his family.

Mike was born on November 27, 1946 in San Antonio, Texas to Sarah (Lucy) Robinson Irwin and John (Leon) Irwin, the younger of two brothers. He grew up in south Texas, where in addition to being valedictorian at Pettus High School, he learned to ride and wrangle cattle. In his early life, he lived for a short while in a house with no electricity or running water, necessitating baths in a horse trough. He worked his way through college, graduating from the University of Texas at Austin with a BBA, and became a CPA at the accounting firm of Haskins and Sells, now part of Deloitte. Although he prospered in this job, he did not find it personally meaningful, so he returned to school to complete the requirements for admission to medical school. He attended the University of Texas Southwestern Medical School in Dallas where he was elected president of his class, then president of the student body. Following graduation, he fulfilled his dream of living in New York and completed a residency in internal medicine at St. Luke’s Hospital. While living on the Upper West Side, he took over a “carriage trade” private practice and started working at Morningside House, a long-term care facility in the Bronx. Over time, he became Medical Director at Morningside House and at its parent organization, Aging in America, while also obtaining board certification in geriatric medicine. He was known for his kindness to patients and their families as well as his medical and administrative expertise. After moving to Pelham and then to New Rochelle, he continued at Morningside until his retirement in 2015.

Mike met his wife, Wendy, at Southwestern, and they dated for several years before their paths diverged. Years later, after both had married and divorced, they reconnected and had their “mulligan” or do-over, and were fortunate to be married for 20 amazing years. Although Mike became the consummate New Yorker, with extensive knowledge of Manhattan architecture, he never lost his Texas roots. He frequently enjoyed a martini with Corn Nuts, and after retirement spent hours perfecting chili sauce for cheese enchiladas and the fluffiest biscuits to accompany his sausage cream gravy. His passions were spending time with his family and playing golf. He spent many hours refining his game both at the Pelham Country Club and at home with an indoor net and selfie videos of his swing. He excelled at the New York Times crossword, rapidly mastering the hardest puzzles and complaining that they were getting too easy. He also loved hiking, reading and doing jigsaw puzzles with his children, and although he didn’t love it, was intense about exercising. He and his wife traveled extensively to destinations ranging from Russia, Italy, France, the UK and other European countries to Egypt, India and China.

Mike is predeceased by his parents, Lucy and Leon Irwin. He is survived by his brother, James Irwin; his wife, Wendy Thompson Irwin, MD; daughters Meagan Irwin and her husband Ryan Wolters, Lauren Richards and her husband Zack, and Ashley Giacomini and her husband Nick; son Tyler Thompson; and granddaughters Aria and Logan. A wonderful and loving husband, father, grandfather and friend, Mike was intelligent, generous, kind, witty, curious, independent and accomplished in many areas. He enriched the lives of those he touched; his death leaves an empty place in the world.

Those wishing to honor Mike’s memory may contribute to the Pancreatic Cancer Action Network or Doctors Without Borders. A celebration of his life will be held at a future date.

Share Your Memory of
Michael
Upload Your Memory View All Memories
Be the first to upload a memory!
Share A Memory