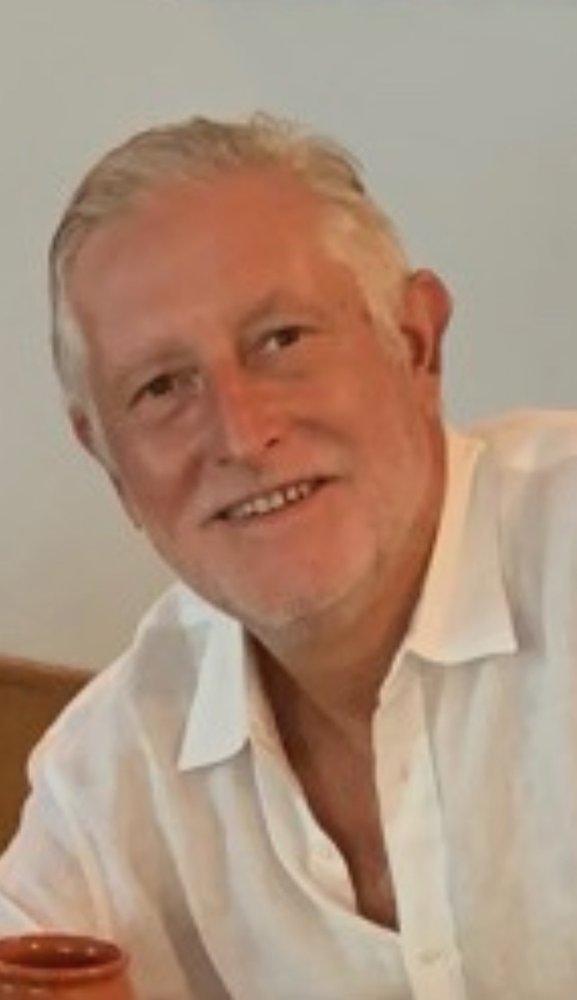 It is with great sadness that we mourn the passing of Stephen R. Battalia, 62, of Westhampton Beach, NY, and Bethesda, MD, who left this life unexpectedly on June 22, 2021. Stephen’s charisma, generous spirit and inquisitive mind will be missed by his large and close-knit family.

As a highly successful global human resources executive, he spent the lion’s share of his career with Nestlé – serving as Vice President of Human Resources for Asia, Oceania and Africa and culminating as Chief Human Resources Officer (CHRO) for the United Kingdom and Ireland. Stephen continued his career as CHRO of North and South America for the International Baccalaureate. Well-read, well-traveled and an astute public speaker – Stephen raised two multilingual children in Los Angeles, CA, Lausanne, Switzerland, and London, England, and will be remembered for his embrace of diverse cultures, adventures and people.

Stephen’s most deeply felt legacy is surely the impact he had on the lives of his many friends and family. Stephen is survived by his mother, Dolores Battalia, wife Beata Wolniewicz, two children Michael and Alessandra, their mother Linda, five siblings, Julienne Battalia (James Sturniolo), Lisa Battalia, Christina Battalia (Oliver Maggard), Gregory Battalia (Bonnie), and Paula Brand (Jason), eleven nieces and nephews, and one great-niece. Whether it was attending graduations, funding college educations, offering sage career advice, providing company for a walk on the beach or organizing family ski trips, Stephen was always there when you needed him most. He lit up rooms with witty jokes and discussions of the day’s arts, literature, and politics. Stephen loved good company and good conversation, particularly over a gourmet meal, which was often prepared by him and paired with a glass of Sicilian red.

Born to Dolores and the late O. William Battalia, Stephen’s childhood in Larchmont, NY was filled with competitive tennis, summer jobs and devotion to the New York Knicks. A proud graduate of Mamaroneck High School, he will be remembered by his high school friends, “the Ozonians”, who have gathered for a reunion every year for decades, lately because of Stephen’s enthusiasm – they will deeply miss their quarterback. Stephen also remained close with his friends from George Washington University, where he was an active alumnus and booster of its basketball program.

In lieu of flowers, contributions may be made to the Mamaroneck-Larchmont Student Aid Fund’s “Stephen Battalia Memorial Scholarship”. This will be annually awarded to graduating Mamaroneck High School seniors whose lives are touched by mental illnesses, please visit: http://www.mlsaf.org/donate.html.

The Battalia family will receive friends at the John J. Fox funeral home in Larchmont, NY Monday 2:00 – 4:00 PM and then 7:00 – 9:00 PM. A funeral service will be held Tuesday 10:00 AM at St. John’s Episcopal Church, 4 Fountain Square in Larchmont to be followed by a burial at Greenwood Cemetery, 215 North Street in Rye, NY.

Share Your Memory of
Stephen
Upload Your Memory View All Memories
Be the first to upload a memory!
Share A Memory