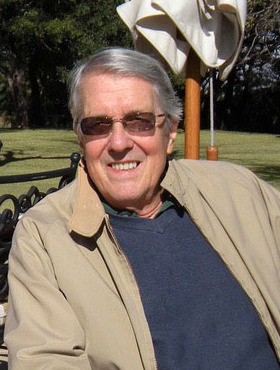 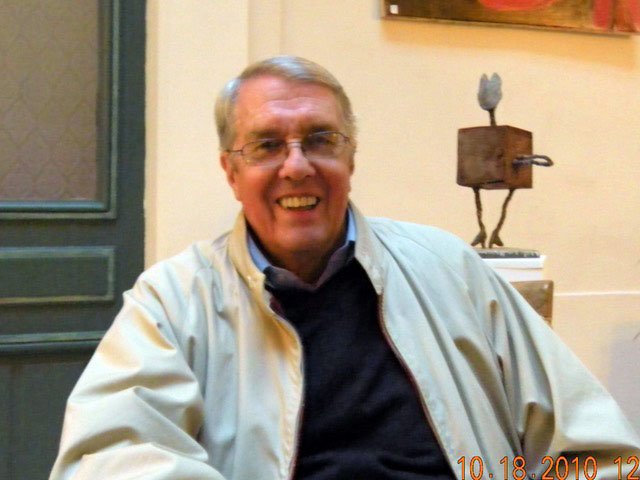 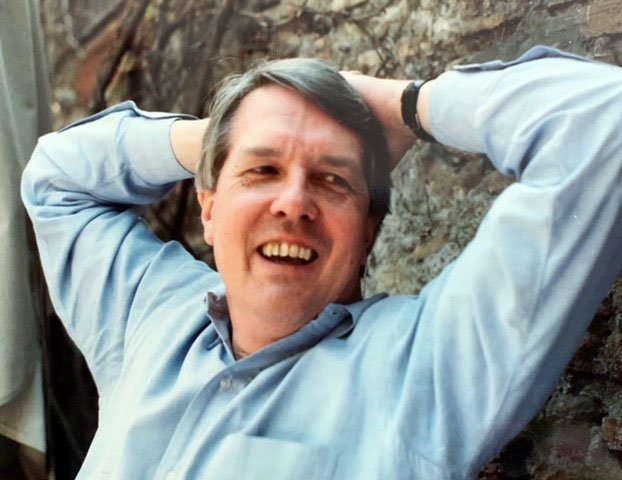 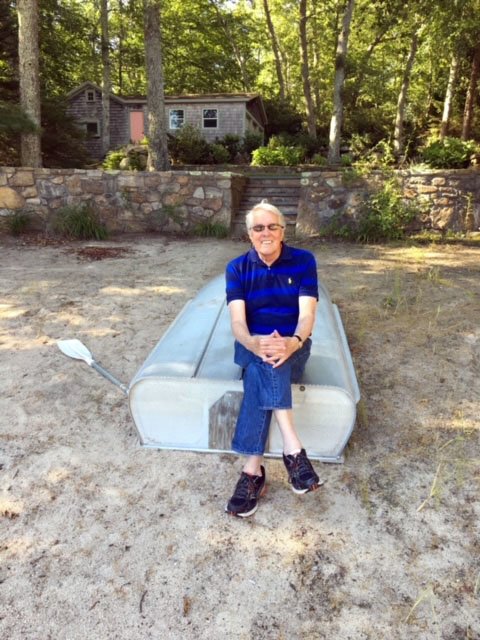 J. Stephen Dietrich, after a prolonged illness, passed away on May 6.  Born and raised in Detroit, Michigan, Stephen was the youngest of four brothers who remained close throughout their lives.  After graduating from the University of Michigan with a Bachelor of Arts in English, he went onto Wayne State for his Master's Degree.  From there, he spent a year abroad studying in Italy, traveling in Europe and finally ending in England.  After returning to the U.S, he  was soon drafted and served in Vietnam, where he also taught English to fellow soldiers.

Stephen loved to read and it was no surprise that he chose a career in book publishing. He began in Los Angeles, was promoted to Minneapolis, and promoted again to this favorite city, New York.  Working at McGraw-Hill, Pearson and Worth, Stephen introduced many faculty, to the world of successful college publishing.  Those who knew Stephen relished his wit, intelligence, boundless curiosity and love of learning. He loved an adventure and traveled all over the world with his favorite traveler, his wife of 38 years, Bonnie Lieberman.

Stephen will be deeply missed by his wife Bonnie Lieberman; his children, Christian Dietrich, Katherine Nervig, Meredith Dietrich and their families.  Stephen was predeceased by his brothers C. Markham, G. Philip and J. Kimball Dietrich.  Those wishing to honor Stephen’s memory may donate to the Alzheimer’s Foundation.   Plans for a party Stephen’s honor, are pending.

Share Your Memory of
James
Upload Your Memory View All Memories
Be the first to upload a memory!
Share A Memory