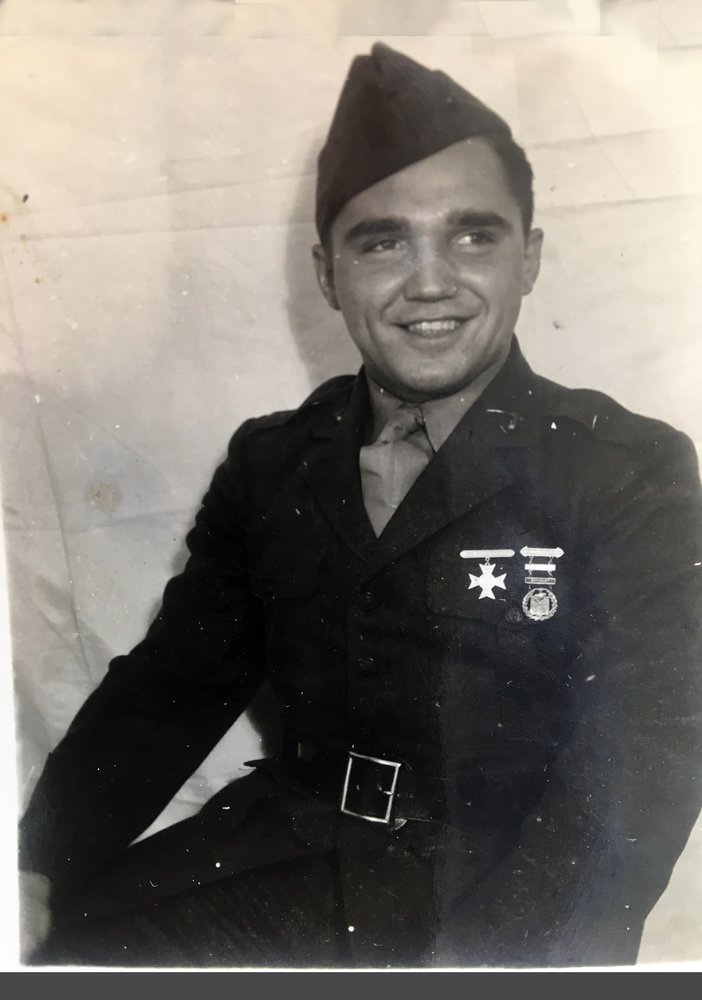 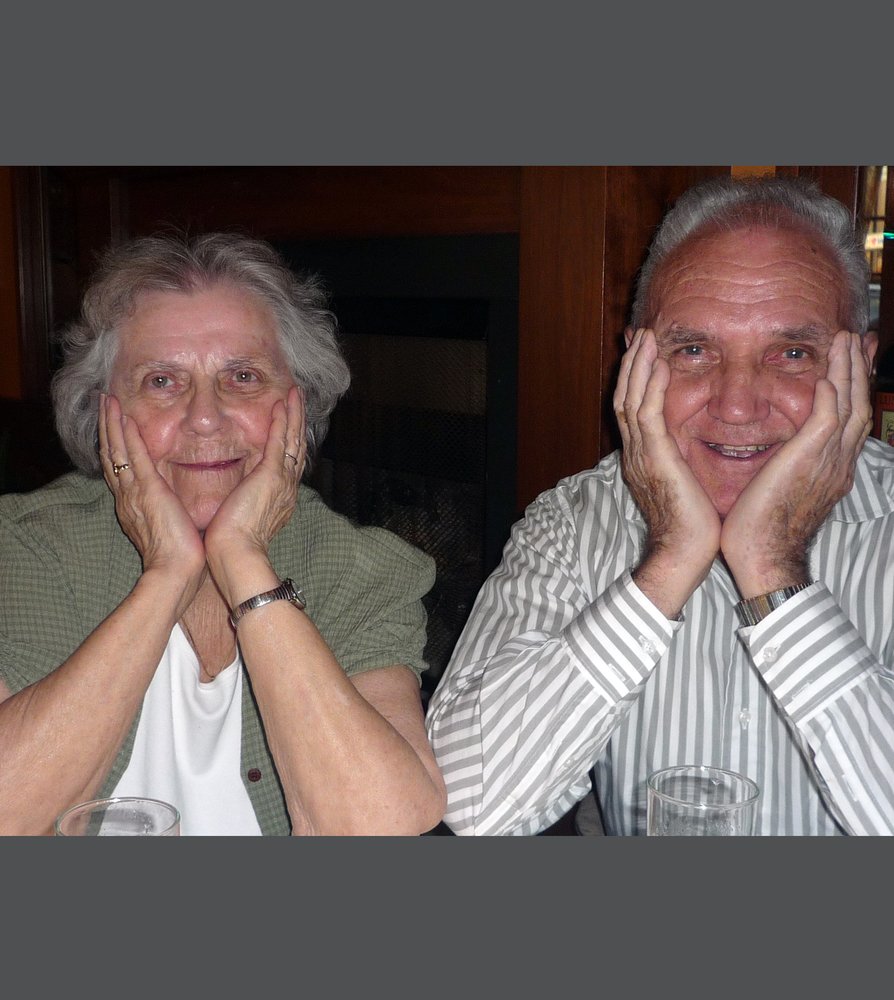 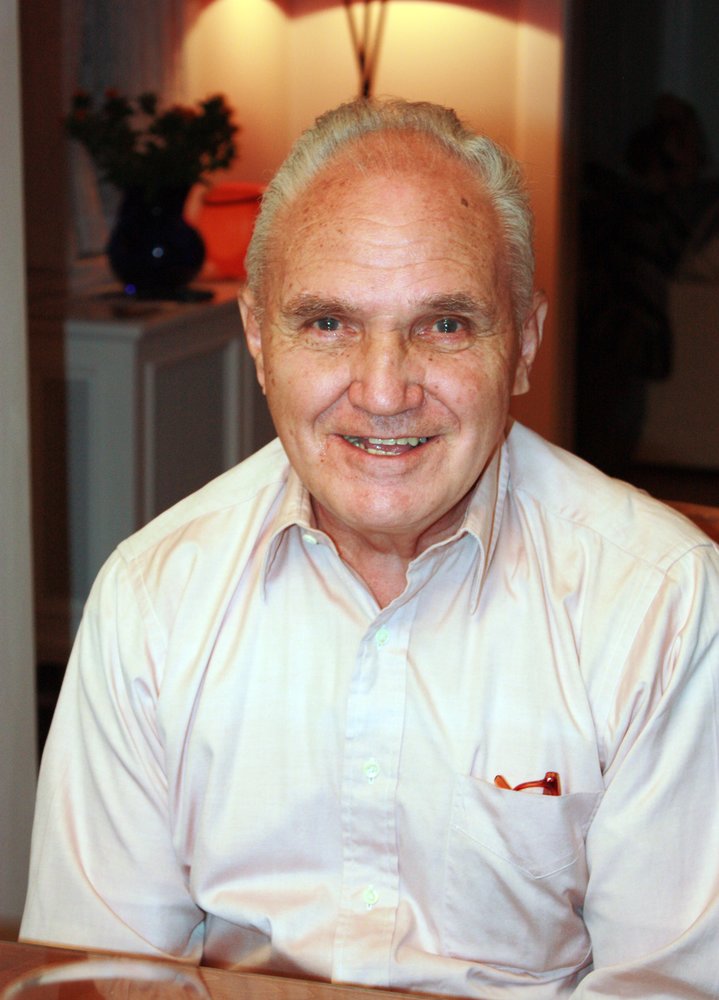 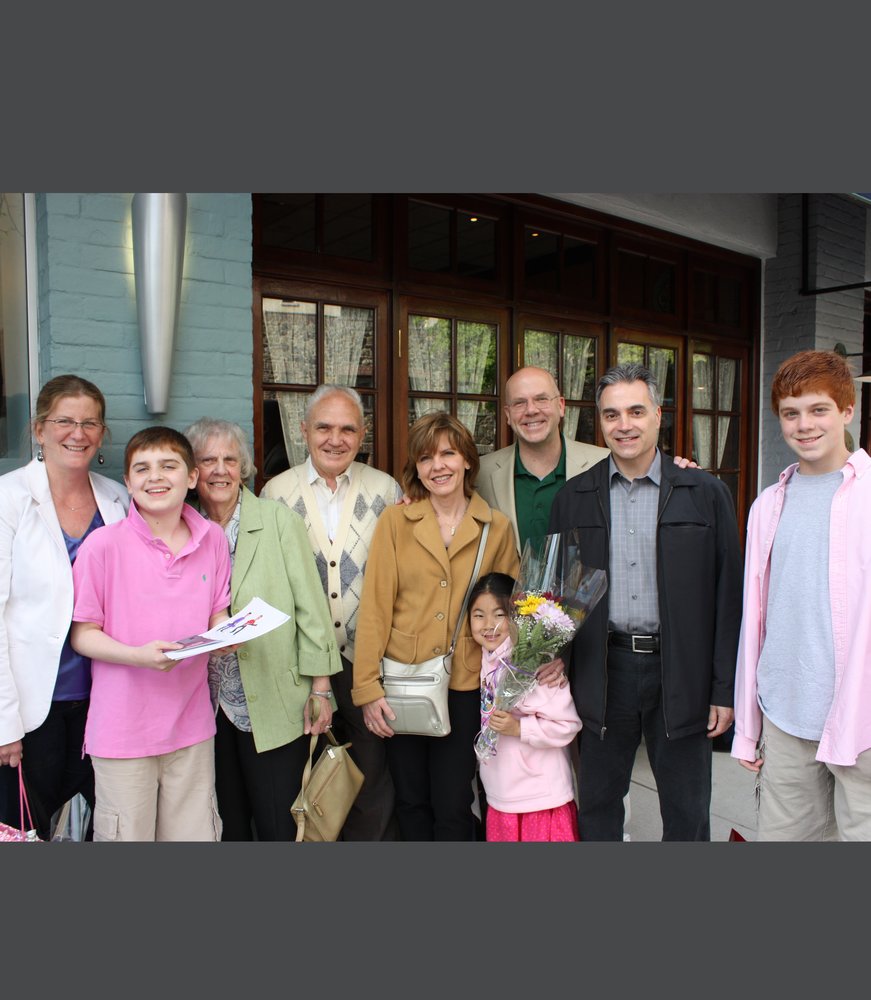 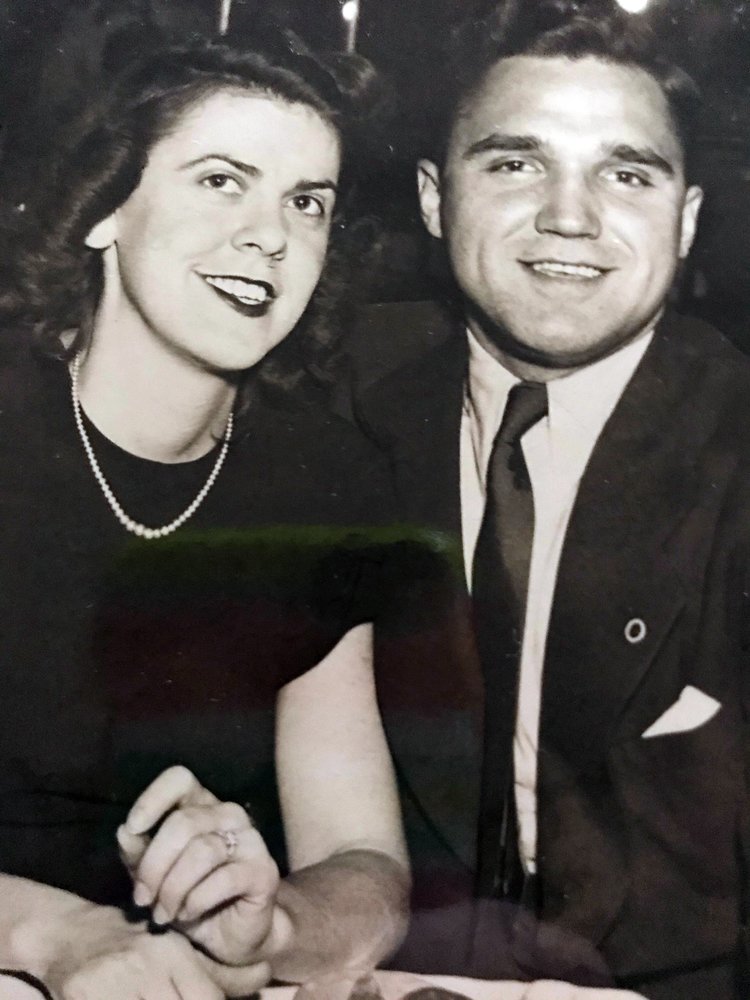 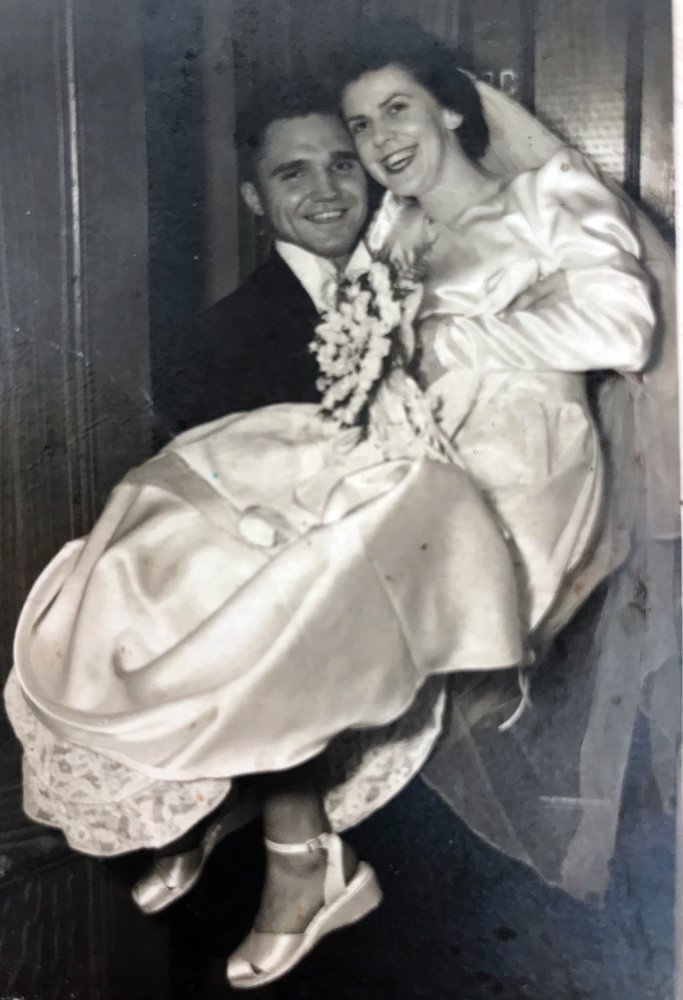 It is with sadness that we announce the passing of Paul Thomas Prigoda.

Devoted husband of 72 years to his surviving wife Frances of Larchmont, NY;

He died peacefully in his sleep of natural causes at Calvary Hospital in the Bronx, NY.

Known to friends and family as Pete, he grew up on the lower East Side of Manhattan during the Great Depression. At the outbreak of World War II, at 18 years old, he volunteered to serve his country by enlisting in the United States Marine Corps. He served with distinction and engaged in amphibious assault operations in the South Pacific as part of the US’ island hopping campaigns. He was decorated for his duty and honorably discharged at the end of the war.

He then became an officer of the New York City Police Department. He was ranked first among 500 recruits in his Police Academy class and was awarded the Bloomingdale Trophy as the “Top Cop” at their City Hall graduation ceremony. The mayor of New York and Police Commissioner presented the award to Pete.

Physically strong, quiet by nature, Pete was a man who led by example. He overcame many of life’s challenges with equanimity and demonstrated care through the everyday devotion to his family as husband and father, uncle, father-in-law, and grandfather.

Most notably though is that Pete will forever be remembered as half of a great love story with his wife Frances. They were always together and beloved by family, friends and the greater community. Together, they raised a family instilled with their shared values of resilience, integrity, and caring for others.

We will all miss him dearly.

For the safety and concern of others during the pandemic, services are limited to the immediate family.

Share Your Memory of
Paul
Upload Your Memory View All Memories
Be the first to upload a memory!
Share A Memory