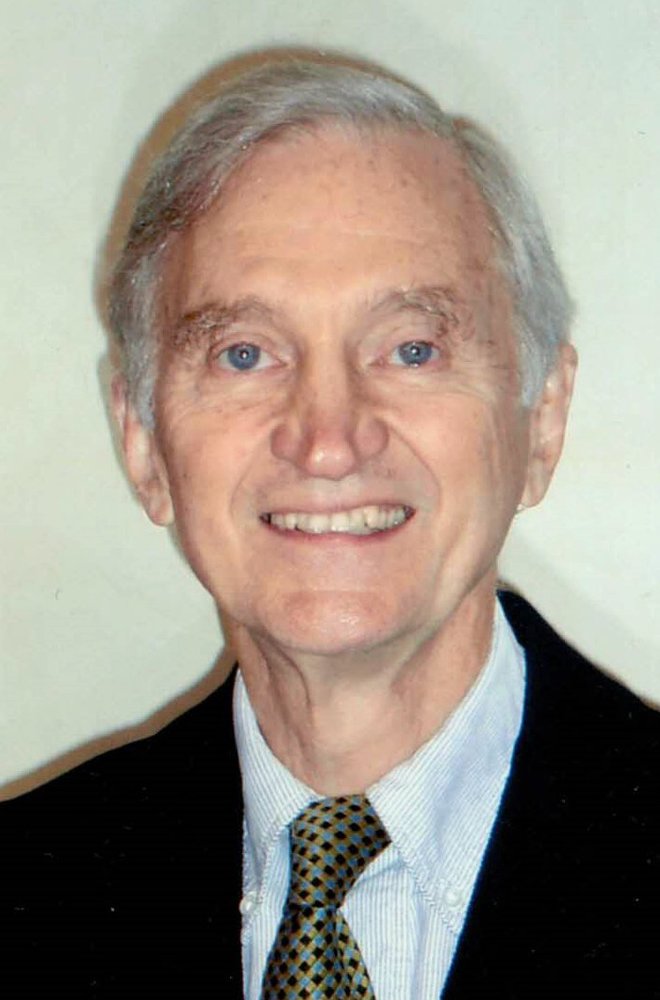 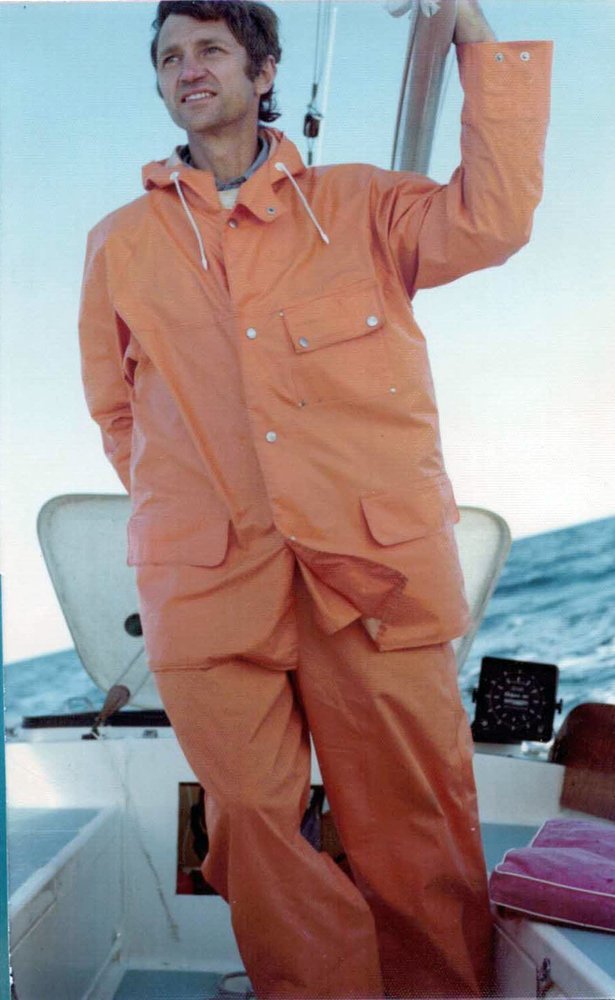 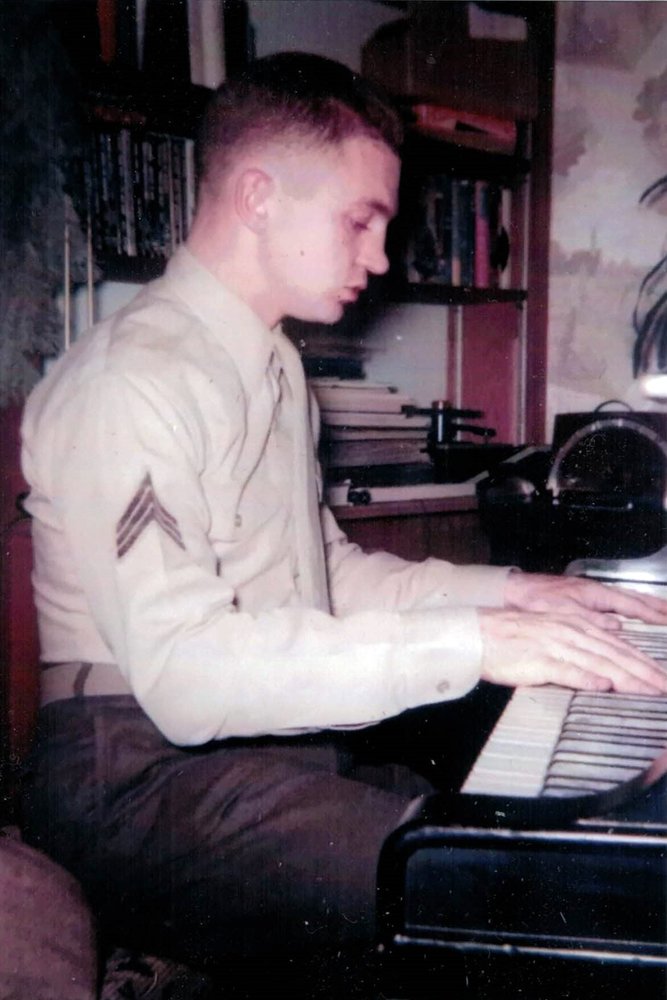 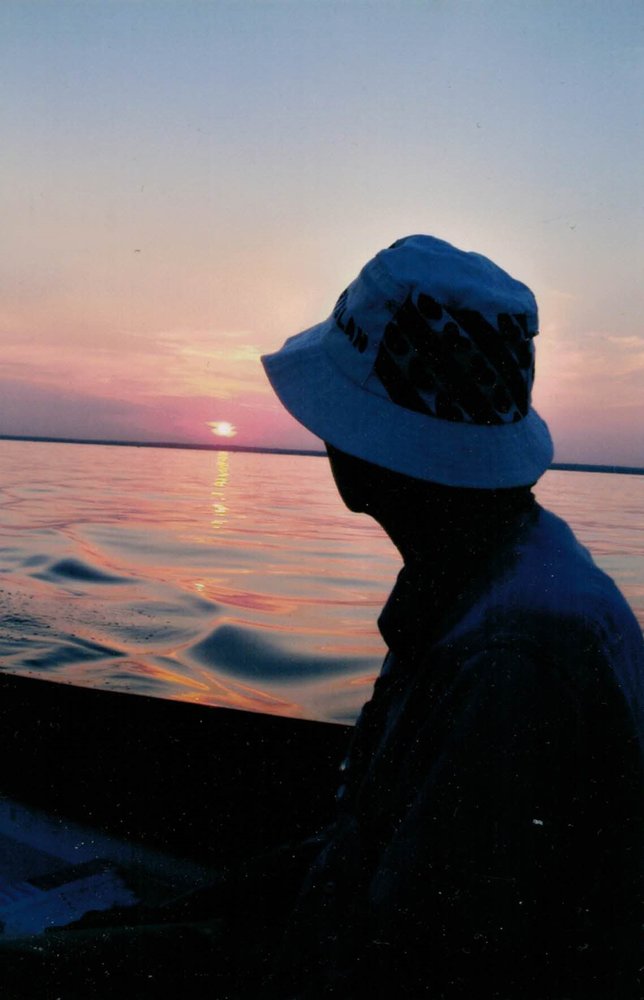 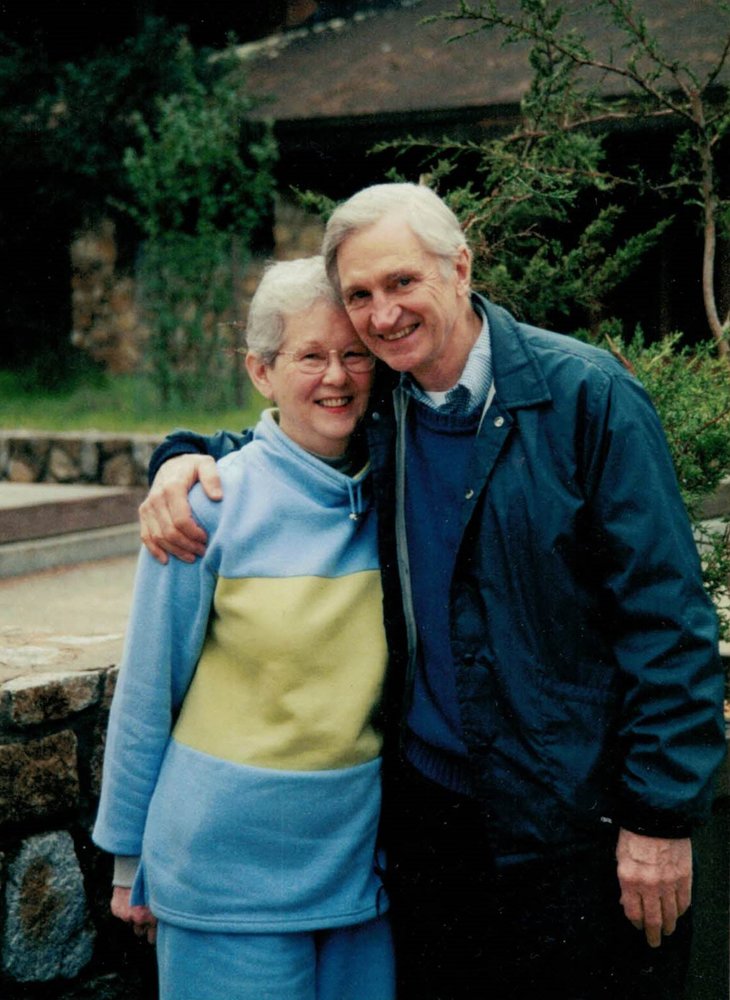 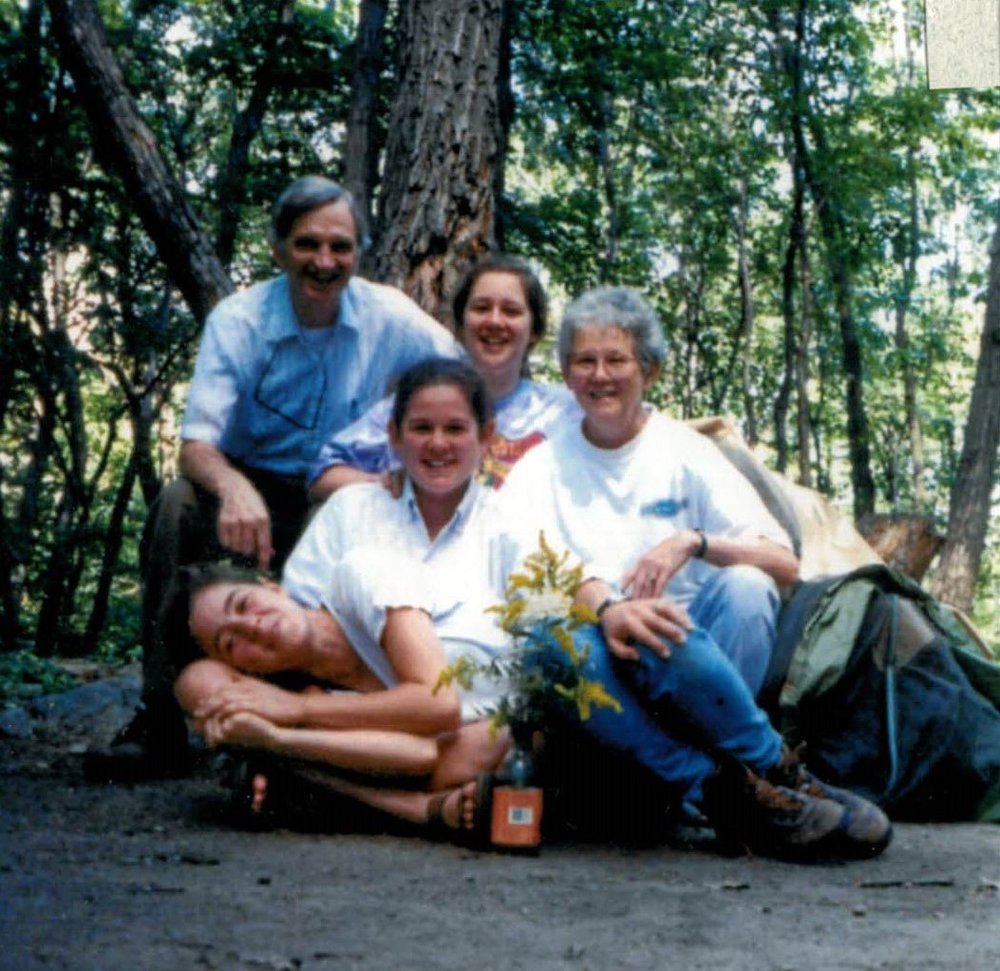 Peter N. Gillette, M.D, passed away at his home in Larchmont, NY, on December 27, 2020.  He had been ill for several months, never recovering from surgery in September for a fast-growing soft tissue sarcoma of the chest.   He was surrounded by members of his family.

Prior to going to medical school Peter Gillette served in the US Marine Corps during the Korean War. Upon discharge from the Corps he attended medical school at the University of Chicago, graduating in 1964. He remained at the University for his internship and residency, having found the quality of education there to be of the excellent standards to which he subscribed his entire life. His previous education was at the Riverdale Country School (graduation in 1950) with a short tenure at Yale before resigning to enter the military.

He left the University of Chicago to accept an invitation to the Rockefeller University in New York; there he pursued research towards an understanding of the disease porphyria.  While there he was asked to join the clinical trials for a drug thought to be effective against sickle cell anemia. He quickly saw the significant negative effect of the drug on the patients’ vision, and determined the research must be stopped.  However, his curiosity about the illness and its impact on members of the black community took him to the State University of New York at Brooklyn, now known as Downstate University.  Dr. Gillette’s life-long interest in this disease was, in part, determined by the comprehensive nature of the disease, which can affect every system of the body and thus it presented the ultimate in medical challenges for him.

He determined how to calculate the white blood cell count in order to calculate the blood volume required for transfusion of Sickle Cell patients.  He engaged in a relentless search for a cure for the disease, and was known to have established one of the best Sickle Cell programs in the country. For the last ten years he was the irresistible driving force for the clinical development of a new drug shown to be effective in preventing the sickling process, which he believed could be made available to all who needed treatment.  His vision lives on with his colleagues at Downstate and Kings County Hospital, and his colleague and friend Dr. Robert Swift, the sponsor for the clinical development. The research has been enthusiastically supported through grants from the National Heart Lung and Blood Institute.

When the HIV epidemic struck New York in the 1980s, Peter quickly recognized the implications for medical and nursing personnel. He was given a contract by New York State to provide education for all medical personnel through the county medical societies.  He traveled throughout the state to fulfill this challenging teaching program, involving nurses and EMT personnel as well.

In a tribute distributed to the medical staff of Downstate at the time of his death, the Chairman of Medicine Dr. Moro Salifu wrote “His contributions to our teaching programs have spanned over 60 years. He touched so many patients, trainees and colleagues. He had a selfless zeal for work – no hours, no days, simply no calendar.  He was ubiquitous on the floors. You needed him and he was right there and he would work through solutions by teaching patients and their care givers with love and affection.  His life was a life of service.  It is well captured by Sir William Osler, who said in 1907, ‘To serve the art of medicine as it should be served, one must love his fellow man’.”  He was often referred to by friends, family, colleagues and patients as the most generous man they had ever known.

He was an avid sailor, a highly competent navigator, and always excited by the challenges of the sea.  In addition to sailing, he promoted many happy and important learning experiences for his daughters through camping trips where nature and its many delights were explored by all. Peter was also devoted to music, and greatly loved the Steinway he had grown up with in his grandparents’ home.  In his last weeks, his hospital bed was just 6 feet away from the piano, and he and Nedra played almost daily for each other.

No memorial service will be organized until the pandemic has lightened enough that friends and family can safely gather.  Tentatively a garden ceremony is planned for early summer in the gardens of the Pine Ridge Community where he lived, and where he made such great contributions to the community garden. He was able to participate in the planting of a larch tree here in his honor just a few days before his death.  The tree is a gift from our dear family friends, Frank Buddingh’ and Nina Arron.

The family wishes to extend their gratitude to Calvary Hospital’s Home Hospice program.  In lieu of flowers, you may contribute to the Calvary Hospice Fund online at https://fund.calvaryhospital.org/ways-to-give/memorial-and-tribute-gifts, or by mailing a check to

Share Your Memory of
Peter
Upload Your Memory View All Memories
Be the first to upload a memory!
Share A Memory