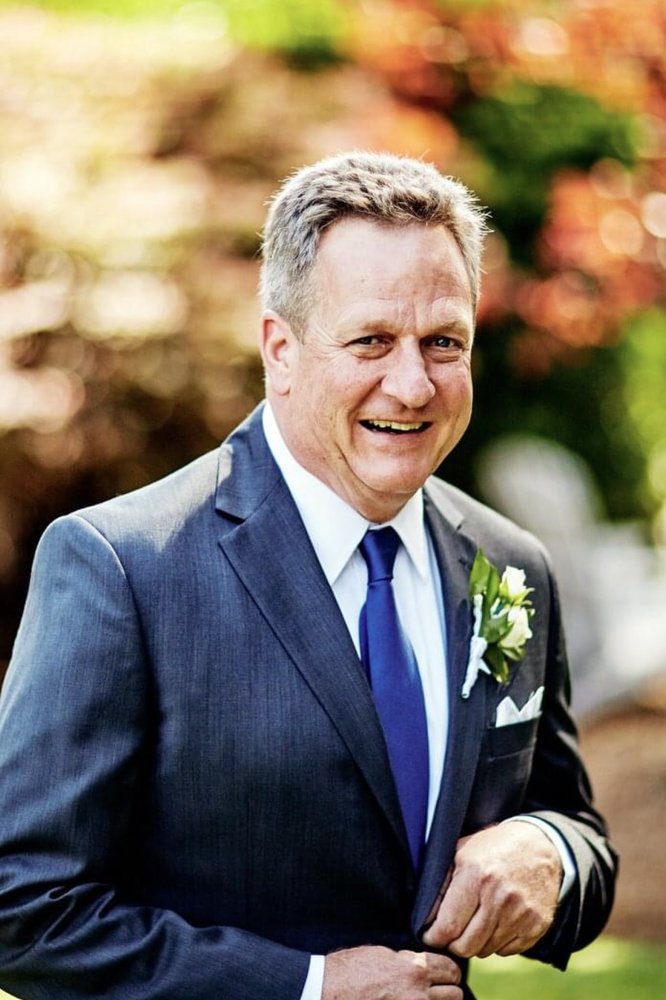 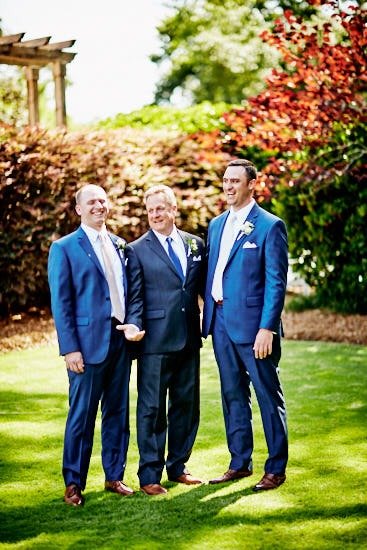 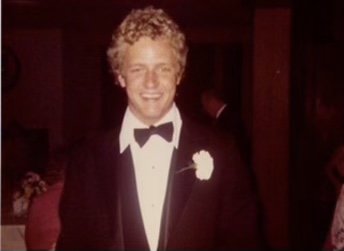 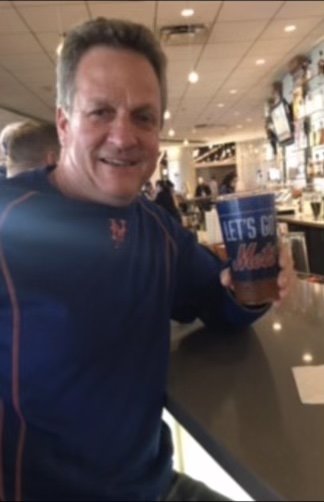 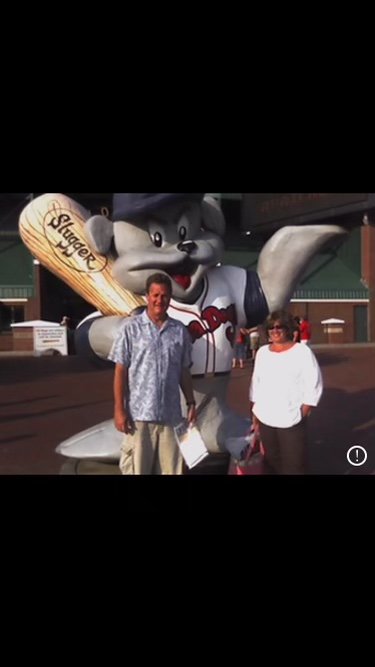 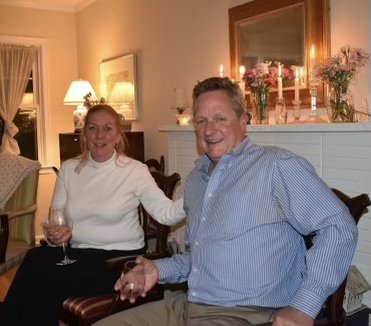 Kevin Edward Hagan, 61, passed away on December 20th, 2020 in Mamaroneck, New York. Kevin was the son of Edward Hagan (Irene) of Williamsburg, VA and the late Helen Hagan of Larchmont, NY. He was predeceased by his wife, Colleen Hagan. He is survived by his son Sean Hagan (Claire) of Charlotte, NC; son Scott Hagan of New York, NY; sister Kerry Morelli (Michael) of Bronxville, NY; brother Keith Hagan of Mamaroneck, NY; partner, Barbara Crawford of Mamaroneck, NY; and his nieces and nephews.

Kevin was born in ­­­­New Rochelle, New York on July 27th, 1959 and grew up in Larchmont where he attended Mamaroneck High School. Kevin married Colleen McEvoy at Orienta Beach Club on May 21, 1988 in front of their family and friends. They settled in their hometown of Larchmont, where they raised their two sons, Sean and Scott. They were married for 25 years before Colleen passed away in 2013.

Kevin was a loyal and devoted husband, father, and friend. He provided a wonderful life for his family, coaching his sons’ baseball and hockey teams in their early lives and cheering them on in their academic and professional lives as they got older. When Sean and Scott were in high school and college, he never missed a game and was always the loudest voice in the crowd and their biggest supporter. He took immense pride in their accomplishments, both in sports and in life. Watching them grow into the incredible men they are today was Kevin’s greatest joy.

Kevin loved Mamaroneck and could always be seen walking around town and enjoying all the local spots. This led him to reconnect with Barbara, an old friend from High School. They lived happily together at their house in Mamaroneck for the last four years. As avid New York Mets fans, Kevin and Barbara had dreamed of settling in Florida where they could enjoy spring training baseball and the beach. Above all, Kevin will be remembered for being a loving, caring, and kind person. He will be sorely missed by his family, friends, and the many people whose lives he touched as a staple of The Town of Mamaroneck.

No formal services are planned at this time. There will be a gathering for friends and family at a later date to celebrate Kevin’s beautiful life.

Share Your Memory of
Kevin
Upload Your Memory View All Memories
Be the first to upload a memory!
Share A Memory