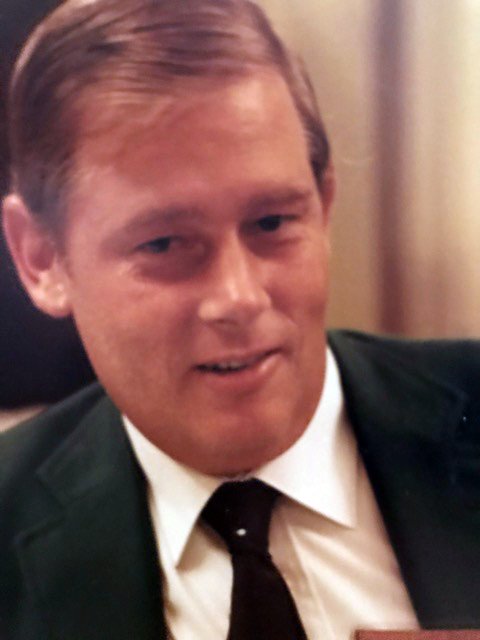 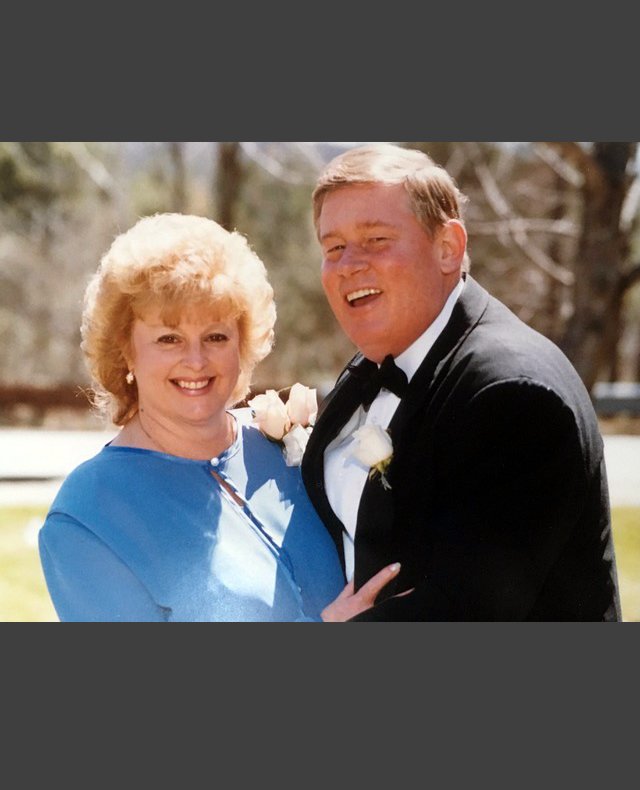 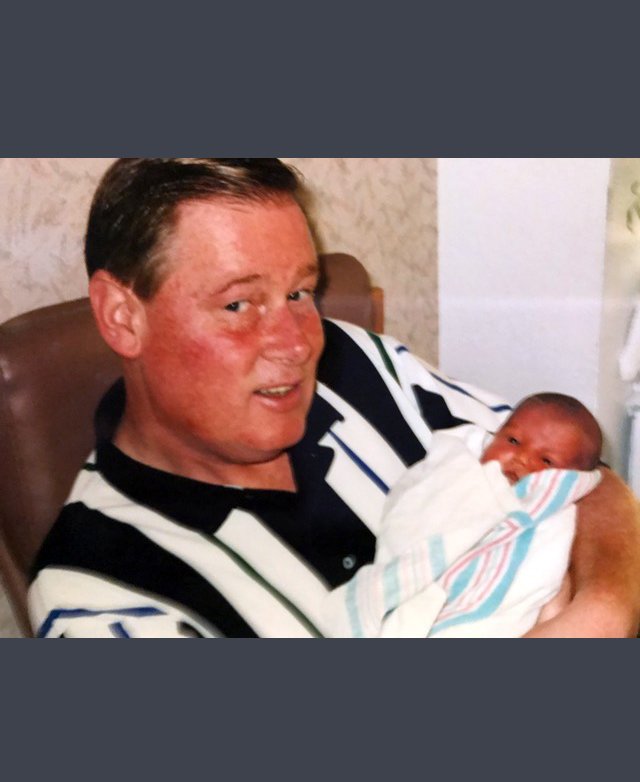 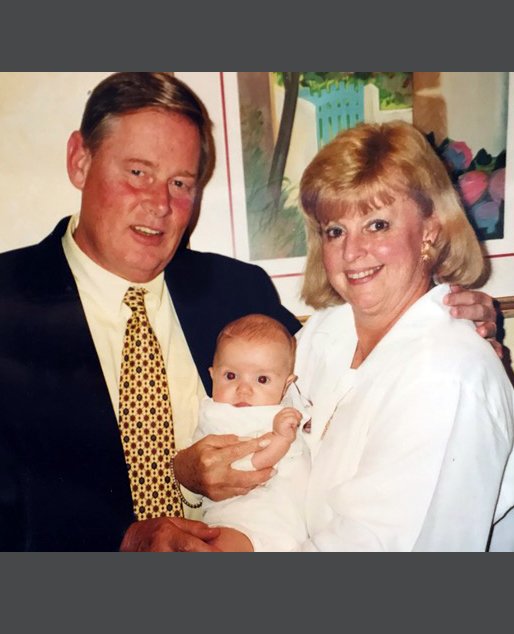 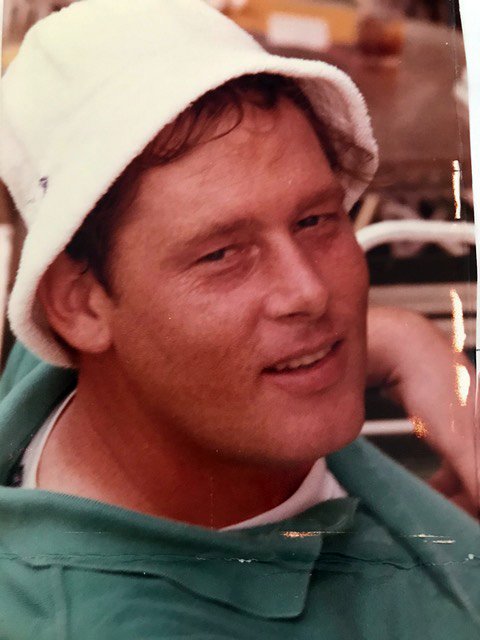 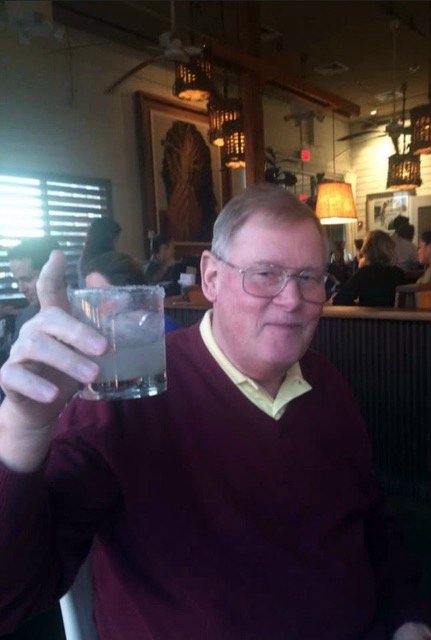 Mr. Treganowan was born March 8, 1945 in New Rochelle to Eugene T. Treganowan and Marjorie F. (Heissenbuttel) Treganowan and raised in Larchmont, NY. John attended school in Larchmont and the prestigious Salisbury School. Following his education John went into the family business, Ernest Treganowan Inc. in NYC and in time became the President of the company. John made his career and became an expert in the oriental rug business.

He married the love of his life, Virginia (Ginger) Ward on January 16, 1965 at Rye Methodist Church. John and Ginger started their family, settled in New Rochelle, and lived on Kingsbury Road for over 40 years. John will be remembered as a devoted husband, father, grandfather, and friend to all who would give you the proverbial shirt off his back. John loved golfing, paddle tennis, and bowling at The Wykagyl Country Club where he was a long time member and served a term on the Board of Governors. John took pride in his two holes in one on the 7th hole of the course. John enjoyed traveling and loved playing cards. Known as Pop Pop by his grandchildren, he was also a frequent visitor to the Bronx Zoo and also loved Walter’s Hot Dogs which he enjoyed from childhood to his final days.

John is survived by his wife of 55 years, Ginger, a son John Treganowan and wife, Maureen, their children Kathleen, Sarah, and Christopher, daughter, Janet Keogh and husband Tim, and their child Amanda Avitabile, and daughter Julie Maloney and husband Bobby, and their children Erin and Danny. He is also survived by his sister, Linda Connors, Sisters-In-law Susanne Connolly and Robin Ward and her husband Ed, brothers-in-law James and Frank Ward.

John is predeceased by his parents Eugene and Marjorie, brother Eugene “Chips” Treganowan and his wife Mary Lou Treganowan. Also predeceased are his brothers-in-law Craig Connolly and Michael Connors. He will also be missed by many nieces and nephews

A memorial will be conducted at a later date. In lieu of flowers, contributions in his memory may be made to the American Cancer Society. For online guest book, jjffh.com. John J. Fox Funeral Home, Larchmont, NY.