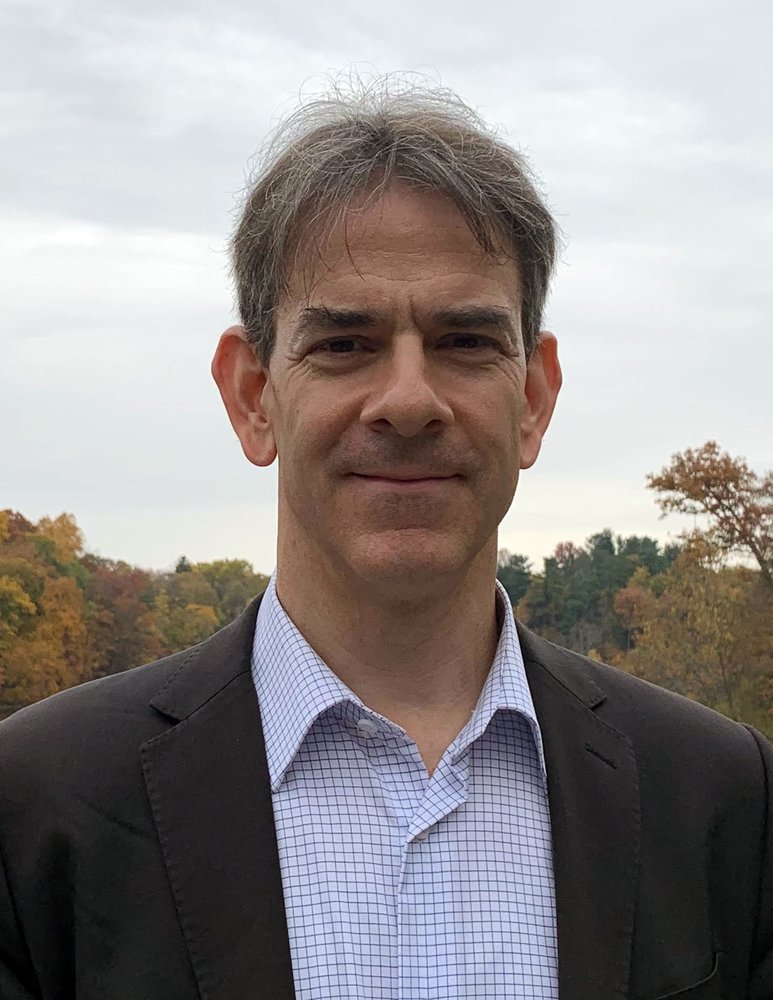 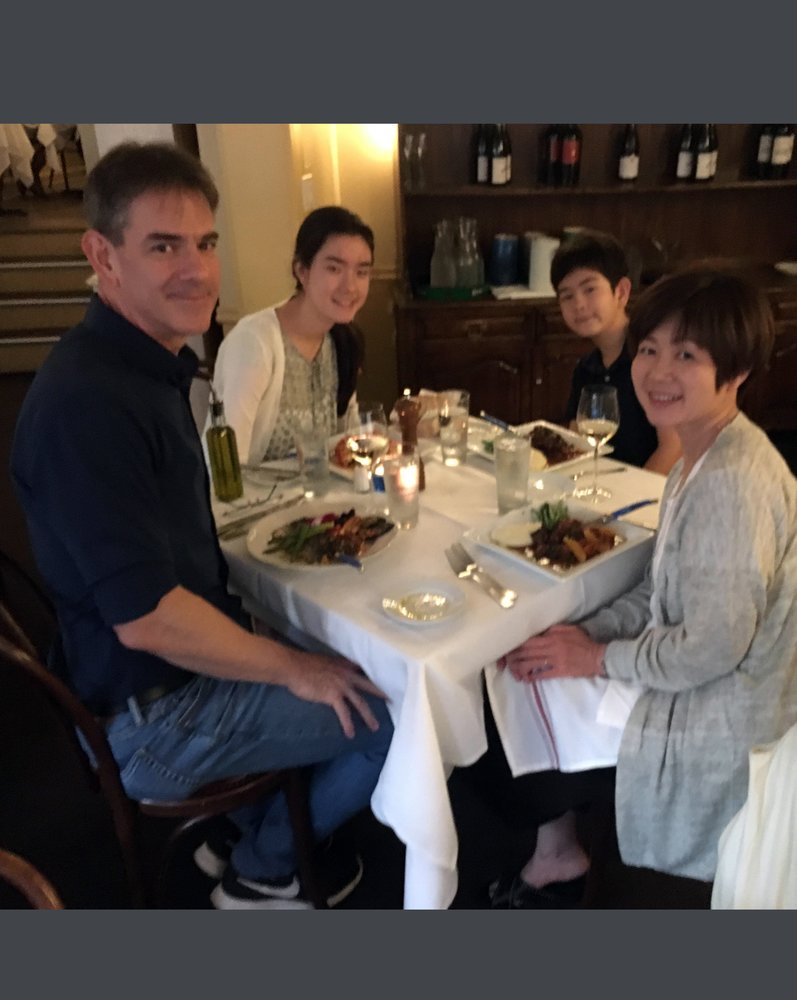 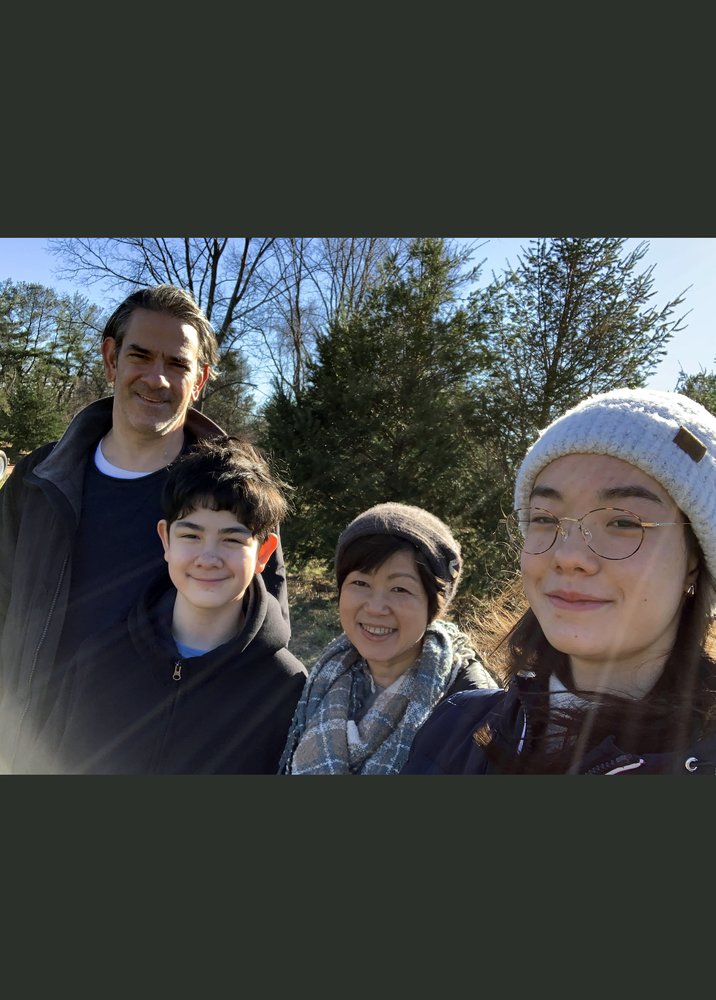 Craig M. McIlhenny was born in New London, Connecticut on June 18, 1969. Craig grew up surrounded by a warm family and always carried with him a unique sense of curiosity and wonderment for the world. His interests included botany, veterinary studies, golf, and rowing (which he achieved at the national level)—until he found a passion that never faded: architecture.

Craig graduated from East Lyme High School in East Lyme, Connecticut in 1987. His enduring efforts eventually landed him a degree in architecture from Cornell University, and later down the road, a job at Ennead Architects. He designed wonderful buildings at universities, museums and facilities all over the world. He was deeply respected by his coworkers for his incredible talent and effort invested into his work.

Besides always being overly dedicated to his work, Craig always found time for his family. He is survived by his wife, Shizuka Kubota, whom he met at work when he was 24 years old, his two children, Kay McIlhenny and Ian McIlhenny, his sister, Lynn McIlhenny Clark, and his mother, Loretta McIlhenny. He was predeceased by his father, Dr. Hugh McIlhenny, with whom he now rests in peace. Craig shared many of his hobbies with his family, by reading to his children T.S. Eliot poems even when they were too young to understand, and by taking his family to see a Shakespeare play every summer. He loved going to the library, hearing his daughter play the violin, and working out. He talked economics with his son and enjoyed his wife’s fantastic cooking.

At the age of 51, Craig had gone too soon. He will be remembered for his fun, creative, and loving soul. Though he will be greatly missed, he will always be with us in our hearts.

Funeral services will be private.

Share Your Memory of
Craig
Upload Your Memory View All Memories
Be the first to upload a memory!
Share A Memory