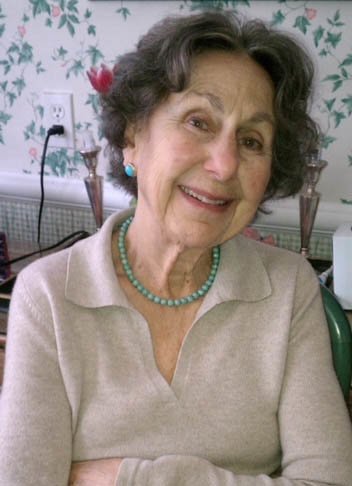 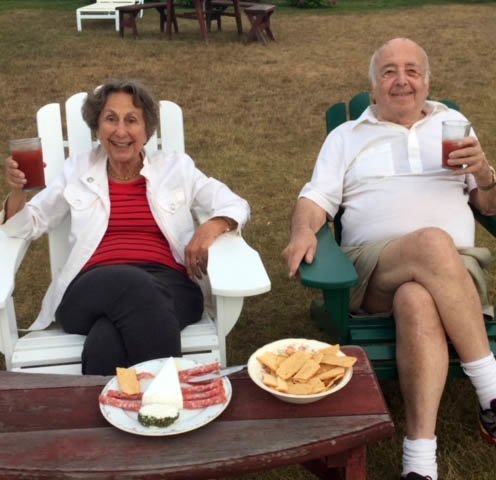 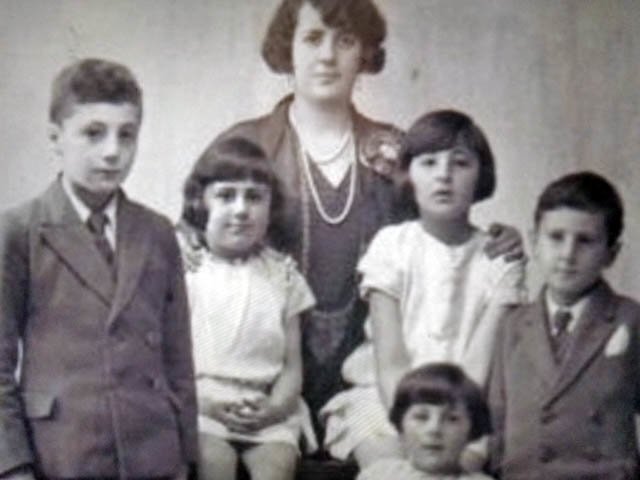 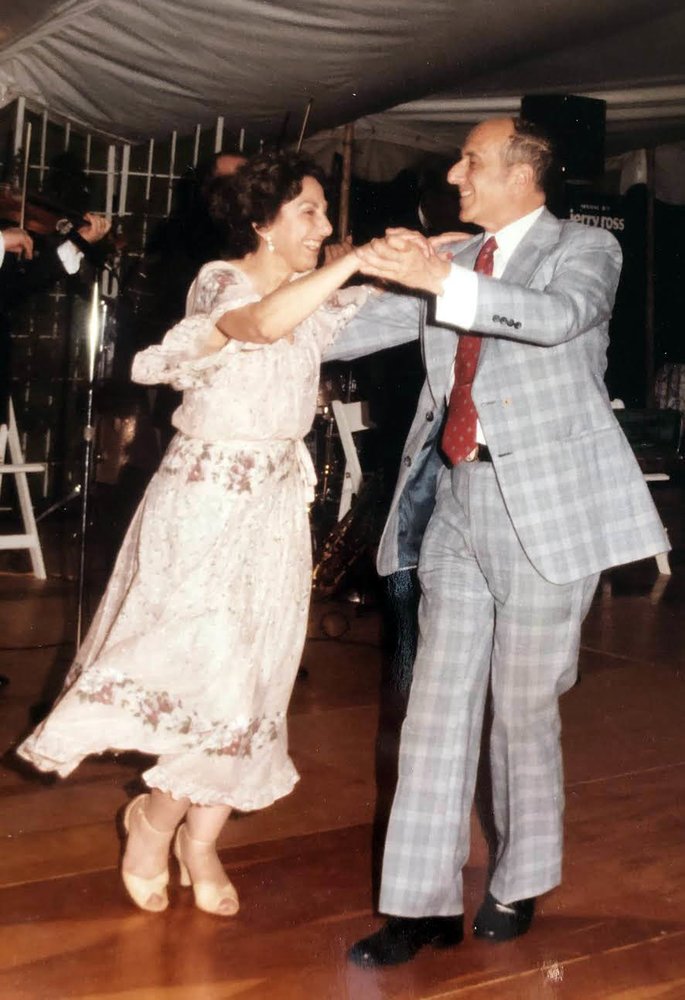 Sally Weinraub (Mishan) age 99 died peacefully in her home on December 2 surrounded by family and friends. She was born March 29, 1921 to David Mishan and Freda Mishan (Choueka) in Manchester England.  The fourth of five siblings, she attended Withington Girls School where she had a childhood filled with sports and literature.  She moved to NY during WWII with her parents and was active in the Sephardic  community. She was always proud work on the Victory Bulletin, a supportive newsletter for serviceman, which she wrote for with her sister Glynne.

She married Irving Shabot and had 2 children, Jacqueline and Joseph and they later divorced.  She then met Marty on an ocean liner and they married in 1956. They had two children David and Jennifer. In her early forties she attended Manhattanville College.  She then went on to law school, graduating Brooklyn Law School in 1974 where she participated in both Moot Court and Law Review.  She opened her own appellate practice specializing in personal injury law where she worked unto her 80’s.

Sally then returned to her first love, literature, and wrote and self published four mystery novels when in her 90’s. As her vision failed she turned to poetry and has written over fifty poems about her views on life, including many about aging, which are treasured by her family. Three of her poems have been published in the past year.  She has also preserved our Syrian Sephardic culinary traditions in a cookbook, a must-have for family and friends.

She lived a joyous and active life, with Marty at her side.  She loved to cook holiday feasts for her family and friends, to travel, to sing (even if completely out of tune), to read, and had an active and curious mind.

She had an excited and impatient nature, was a great conversationalist and loved to laugh.  She is survived by her husband Martin, children Jacqueline, Joseph, David (Meryl) and Jennifer (David), grandchildren Mira (Josue), Nina, Sarah (Alex), Jacob (Stephanie), Elias, Lily and Julia, and great-grandchildren Luka and Frida. She is also survived by her dear sister Glynne and by many nieces and nephews.

She remained active and independent until the last month of her life and will be dearly missed by many. In lieu of flowers the family asks that you consider a donation to a hunger relief related charity.

Share Your Memory of
Sally
Upload Your Memory View All Memories
Be the first to upload a memory!