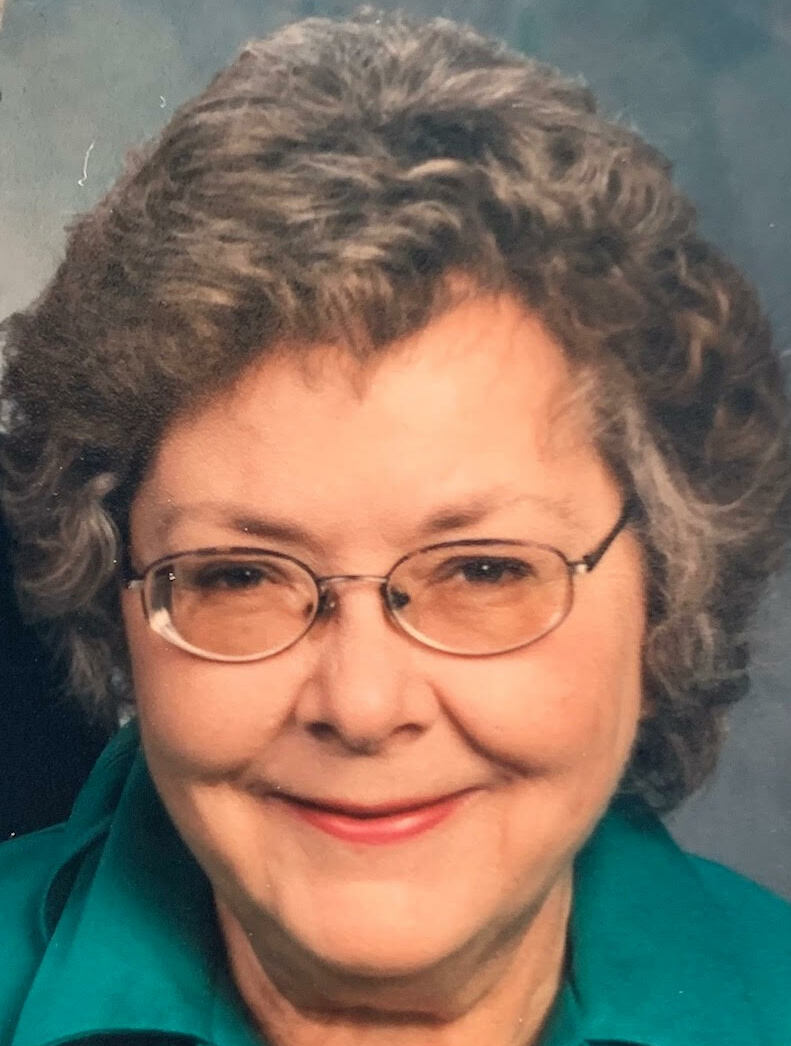 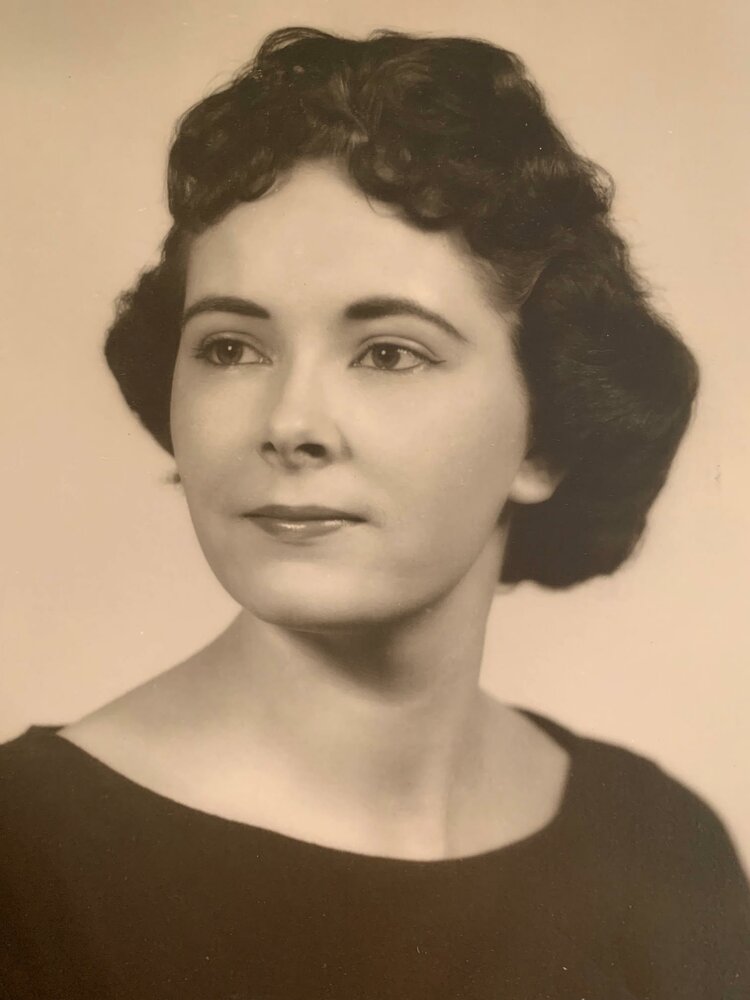 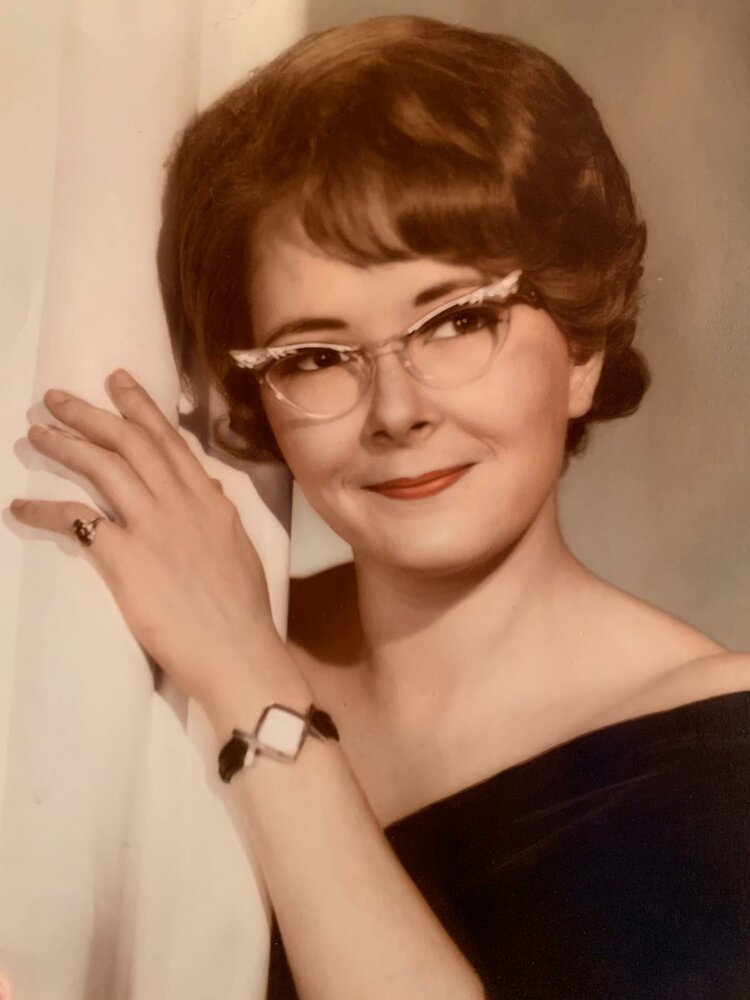 Carmeta (Woodard) Mills, passed away peacefully Monday, October 17, 2022 at the Queen of Peace Residence in Queens Village, NY. She had been cared for by the Little Sisters of the Poor at the Jeanne Jugan Residence and Queen of Peace for the past several years. She was 85.

Carmeta Ann Woodard was born at home to William Thomas (W.T.) and Lucile (Carey) Woodard January 9, 1937 in the middle of a snowstorm in Howard, Kansas. She graduated from Glasgow High School, Glasgow, KY in 1955 and attended Transylvania College in Lexington, KY. Carmeta worked for AT&T in Springfield, MO before meeting her husband John. They married March 24, 1967.

Carmeta and John lived for a time in Chetopa, KS to be close to her parents, then moved to nearby Columbus, KS in 1975. She was on the Library Board in Chetopa, instrumental in making a new public library. In Columbus, Carmeta was a member of the First Christian Church, serving as an elder and deacon. She was active in the Christian Women’s Fellowship, The Home Culture Club, and she volunteered with Meals on Wheels for many years. Community theater was fun for Carmeta; she played Auntie Em in the town production of Wizard of Oz. Carmeta put in many hours cataloging items at the Columbus Museum and was elected President of the Board. Under her leadership, the museum procured funds to build a new facility that was spacious and handicapped accessible. The new Columbus Museum opened in 1992.

Carmeta and John planted a large vegetable garden every year and had several fruit trees. Carmeta tended the garden, harvesting, canning, and freezing the fruits and vegetables to serve to family and friends. As she didn’t drive, you would see Carmeta riding her bike all over Columbus, with groceries or library books in the baskets. She was on a bowling team for years at the Maple Bowl in Columbus. She enjoyed fishing in Kansas at the strip pits, Neosho River, and Pocono Lake.

Quick as a whip, Carmeta was an avid reader and loved card and board games. She enjoyed playing Mah Jongg with friends in Larchmont, NY. Carmeta will be most remembered for her sense of humor and smile, her excellent cooking, and her unbelievable strength under the weight of Parkinson’s Disease from which she suffered for 25 years. She never wavered in her persistence to have the most fun possible and to be as active as possible, no matter her condition.

A memorial service in Kansas is being planned for Spring 2023. The family asks in lieu of flowers, donations be sent to The Little Sisters of the Poor, Jeanne Jugan Residence, 2999 Schurz Avenue, Bronx, NY 10465.

Share Your Memory of
Carmeta
Upload Your Memory View All Memories
Be the first to upload a memory!
Share A Memory