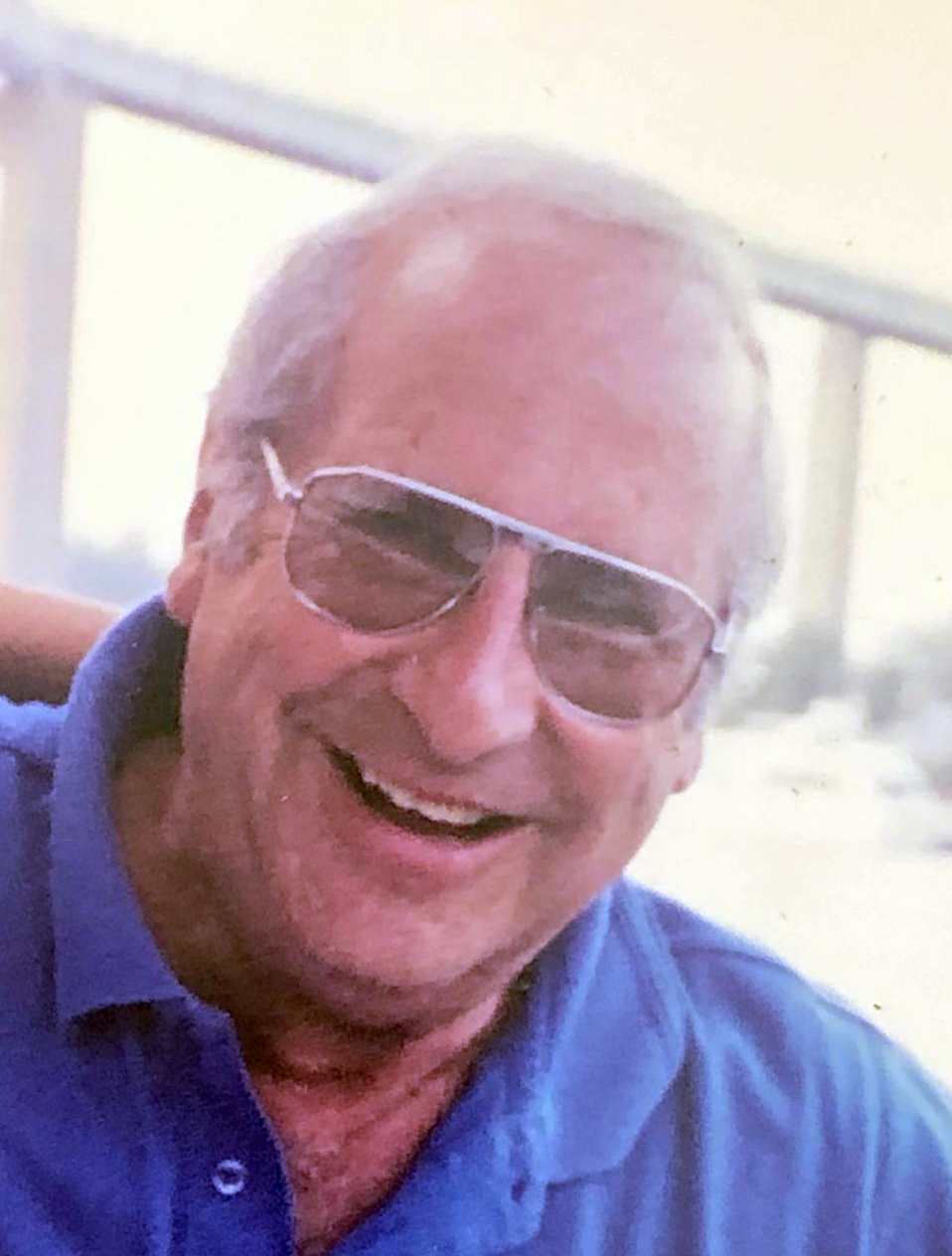 Born in Brooklyn, New York on April  5, 1931 passed away October 6, 2022 at his Candyland Farm which he always considered home and which he enjoyed so much.  The eldest of three sons.  His Dad, Larry Moelis had a Fabric Reprocessing business and his Mom, Frances was a homemaker.  His middle brother, Marvin, predeceased him.

Herb with his wife Ellen constantly at his side battled Parkinson's Disease for over eight years, always keeping up with all his interests in horses, the farm, current events, the stock market, family gatherings, weddings and his greatest joy, visiting with his loving grandchildren, great grandchildren and family.

Herb graduated Wharton School of Business at the University of Pennsylvania and graduated NYU where he earned his Law Degree along with his LLM degree specializing in Tax Law.  He was also a Certified Public Accountant.   His first marriage to Gaye ended in divorce.

At the University of Pennsylvania he served six years on the Library Board of Overseers, he served on the Vet School Board of Overseers (New Bolton Animal Hospital) for another ten years, was Vice President of the Board at Delaware Park Race Track, was President of the Board of Directors for over twenty years of Thoroughbred Charities of America (TCA) and Chairperson of the Trustees of Thoroughbred Education and Research Foundation (TERF).  He was honored by the University of Pennsylvania with the Alumni Award of Merit on October 29, 2010.  With his passion for education, he sponsors Penn Scholarships for four students in perpetuity.

When Herb was in first grade, his teacher, Mrs. Wish, told his parents that Herb displayed an extremely creative mind, even at that young age.  He could see a problem and managed to develop a means to correct it and not to just accept it.  So it was no surprise when his children were playing baseball in Little League in Westchester County, New York and Little League was being discontinued and terminated leaving hundreds of children unable to play organized baseball, as their Coach and Mentor, he didn't just accept it, he created a way for them to continue by founding The Tommy Davis League which enabled those hundreds of Middle School Children to be able to continue playing organized baseball.  Herb's winning team, which he had continued coaching, was known as the "Exchange" and the children revered him as their coach and role model and still love and revere him all these years later.

Herb started his business career on Wall Street and became a successful entrepreneur and CEO of several companies, one of which was Equity Leasing Corp. which he took public.  Herb embarked upon a second career with the love of his life, his wife, Ellen, when in 1986 they purchased a farm in Delaware and started a Thoroughbred breeding and racing operation, calling the  farm Candyland.  Herb loved the horses and the beautiful farm, all of which gave him enormous pleasure.  But again it came to his attention that many of these beautiful animals needed programs where they could be protected after their racing days were over and needed places to retire and be taken care of or to be trained for second careers.  In 1990 he founded, with his wife Ellen and very dear friend and accomplished horse-woman, Allaire du Pont, Thoroughbred Charities of America (TCA) which was one of the first and most successful fund raising charities supporting non-profit Thoroughbred horse rescue groups throughout the Country, working towards ending the slaughter of Thoroughbreds in the United States and supporting backstretch employees who work with horses.  TCA granted over $26,000,000.00 over the last 32 years.  Herb also founded and served as Chairperson of the Board of Trustees of Thoroughbred Education and Research Foundation (TERF) supporting medical research for horses and providing scholarships to Veterinary Students.  Herb created a special Junior Board of the existing Moelis Family Foundation whereby their grandchildren would be invited to join the Board when they reached the age of 8, to introduce the grandchildren to philanthropy and the need to "give back" to help others less fortunate.

Donations may be made in Herb's memory to his favorite charities Thoroughbred Charities of America (TCA) www.tca.org   or Thoroughbred Education and Research Foundation (TERF) www.terfusa.org

Share Your Memory of
Herbert
Upload Your Memory View All Memories
Be the first to upload a memory!
Share A Memory