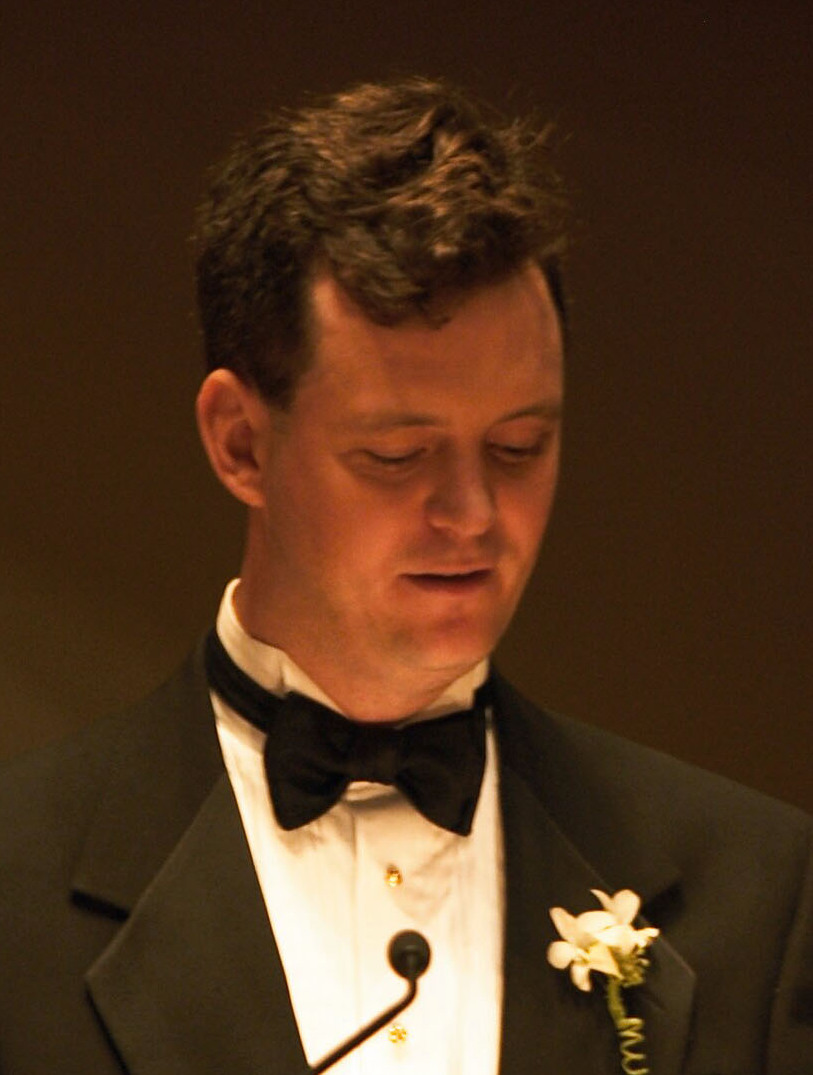 He was born August 2nd, 1972, to Patricia Tolles Smalley and David V. Smalley and raised in New York City and Larchmont, New York. He attended St. Bernard’s School and Trinity School in New York and graduated from Princeton University.

Greg was a lifelong competitive sailor and spent summers racing and winters frostbiting out of Larchmont Yacht Club. He studied theater at Princeton and enjoyed acting, directing and writing. He was the author of several poems, essays and a one-act play called Egg Cream, which was produced in New York City. He was mid-work on a dystopian, baseball-themed novel at the time of his death. He spent many years living and working in Ecuador, as an administrative assistant at The Episcopal School and part-time clerk in several bookstores. He ran marathons, loved dogs and was an active social fixture in his beloved West Village neighborhood.

Greg had a wry sense of humor, enjoyed vigorous debate, and was always welcoming, gracious and of service to his family, friends, fellows and strangers. He was a devoted son, brother, uncle, nephew, cousin, godfather and friend. He was predeceased by his mother and is survived by his father Dave, as well as his brother Brian, Brian’s wife Susan, and nephews William and Nathan.

His family, friends and everyone who knew him will miss him greatly.

Calling hours are on Friday, August 12 from 4pm to 7pm at the John J. Fox Funeral Home, 2080 Boston Post Road, in Larchmont, New York. A funeral service will be held at 11am Saturday, August 13 at St. Augustine Church, 18 Cherry Lane, also in Larchmont. All are welcome.

Share Your Memory of
Gregory
Upload Your Memory View All Memories
Be the first to upload a memory!
Share A Memory