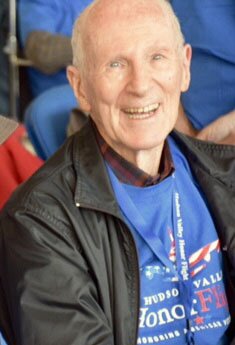 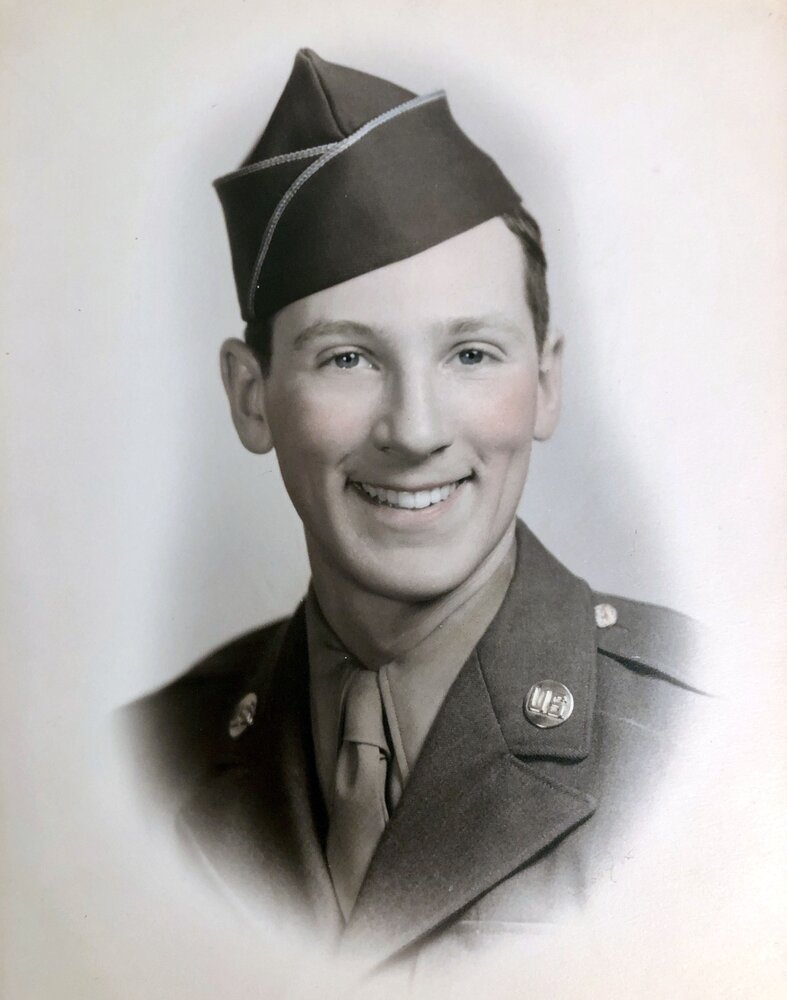 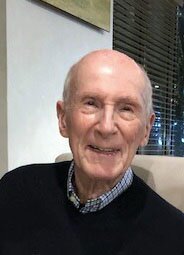 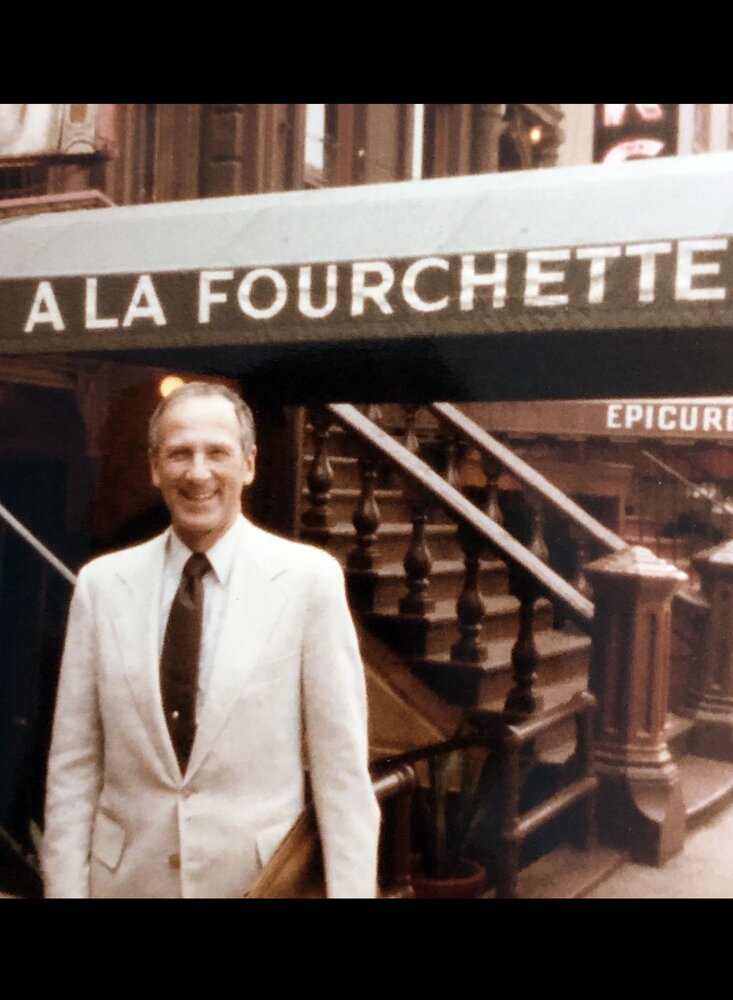 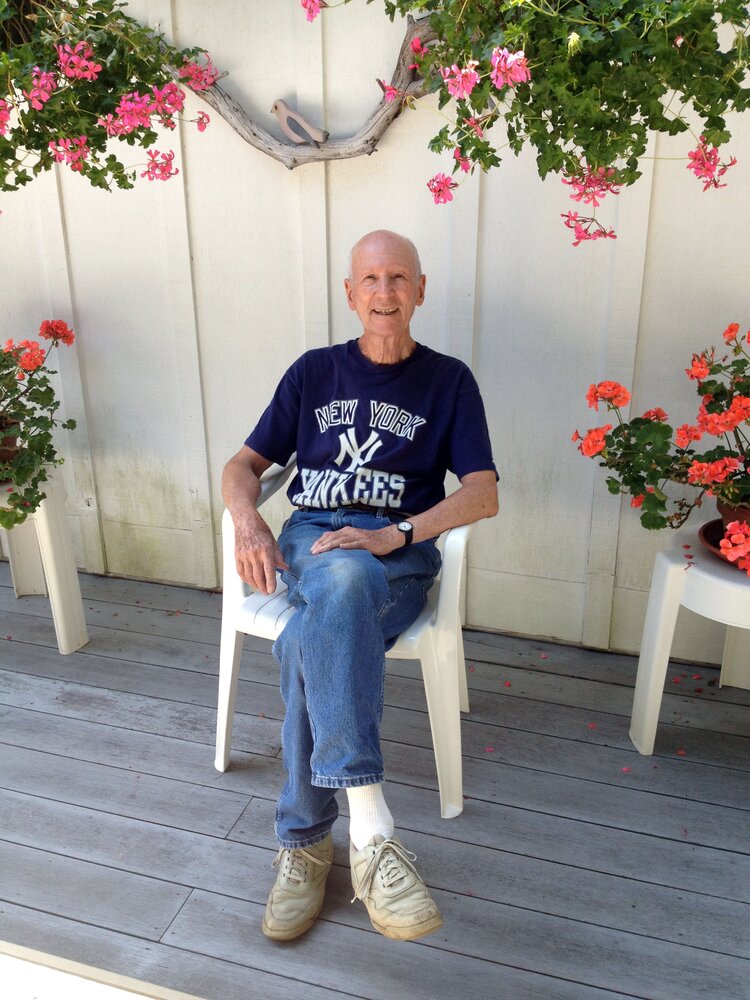 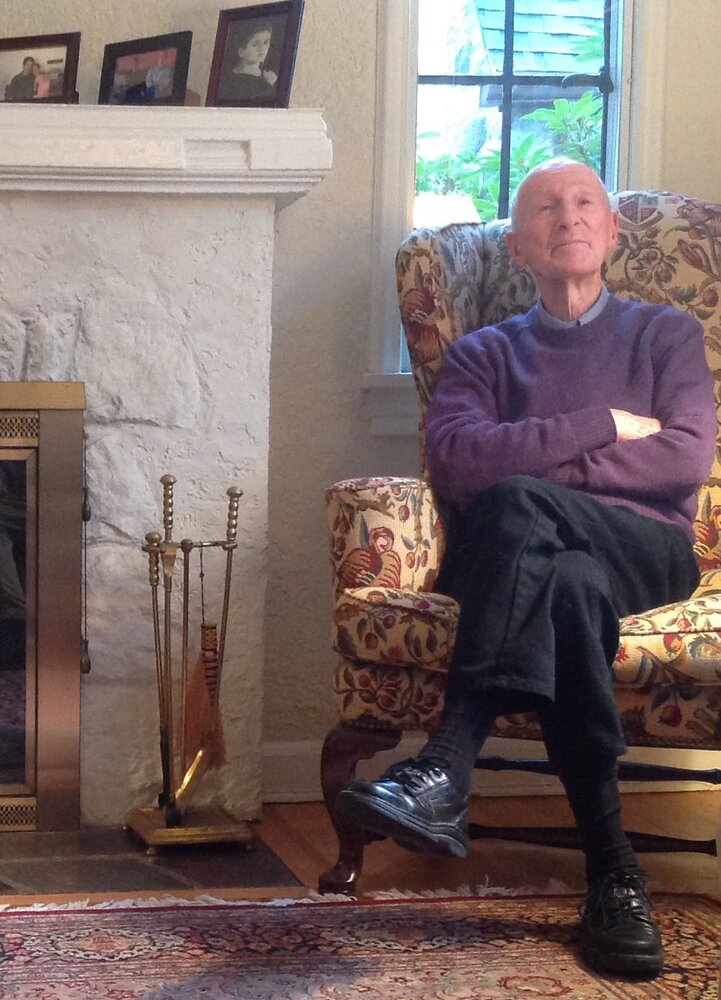 Robert L. Leichter, 95, passed away peacefully at home on June 6 due to Parkinson’s disease and complications from COVID.

Survived by his beloved partner of over 20 years, Benedicta Schwager, and children Pamela, Adam (Emily Mann) and Christopher (Charlene). And stepchildren Julie Schwager (Dan), Dan Schwager (Heather). He was Grampy Bob to his adored Zoe and Zadie. Predeceased by wife Mary nee Sarich and daughter Adrian.

Born in the Bronx on August 30, 1926 to Harry and Henrietta, Bob served his country in the Army during World War II, rising to the rank of First Sargeant, first in the Philippines and then reenlisting for a tour of duty in Korea. He studied briefly at Cornell University and then completed his Statistics degree at Hunter College in 1951. He went on to study for a master’s degree in marketing at NYU.

He had a long and successful career in advertising sales, working at leading publishing companies including Hearst, Conde Nast and Ziff-Davis, and later starting his own firm, RLL Associates.

He loved music, especially Frank Sinatra, and his favorite baseball team, the Yankees, and was also an enthusiast of ballet, opera and the theater. A lifelong New Yorker, Bob traveled widely in Europe, as well as to Turkey, Russia, South America and Cuba.

Bob was a man of many talents, which included the ability to repair almost anything; he had a workbench most professionals would envy. He took up painting in retirement and had his artwork shown in a gallery in Golden’s Bridge. He had a keen intellect and was able to finish the NY Times Crossword - even on Saturdays.

He will be greatly missed for all the above, plus his ready wit and sense of humor, which included a fondness for old-fashioned puns.

In lieu of flowers, please consider a donation to the Michael J. Fox Foundation for Parkinson’s Research, the VFW, or the charity of your choice.