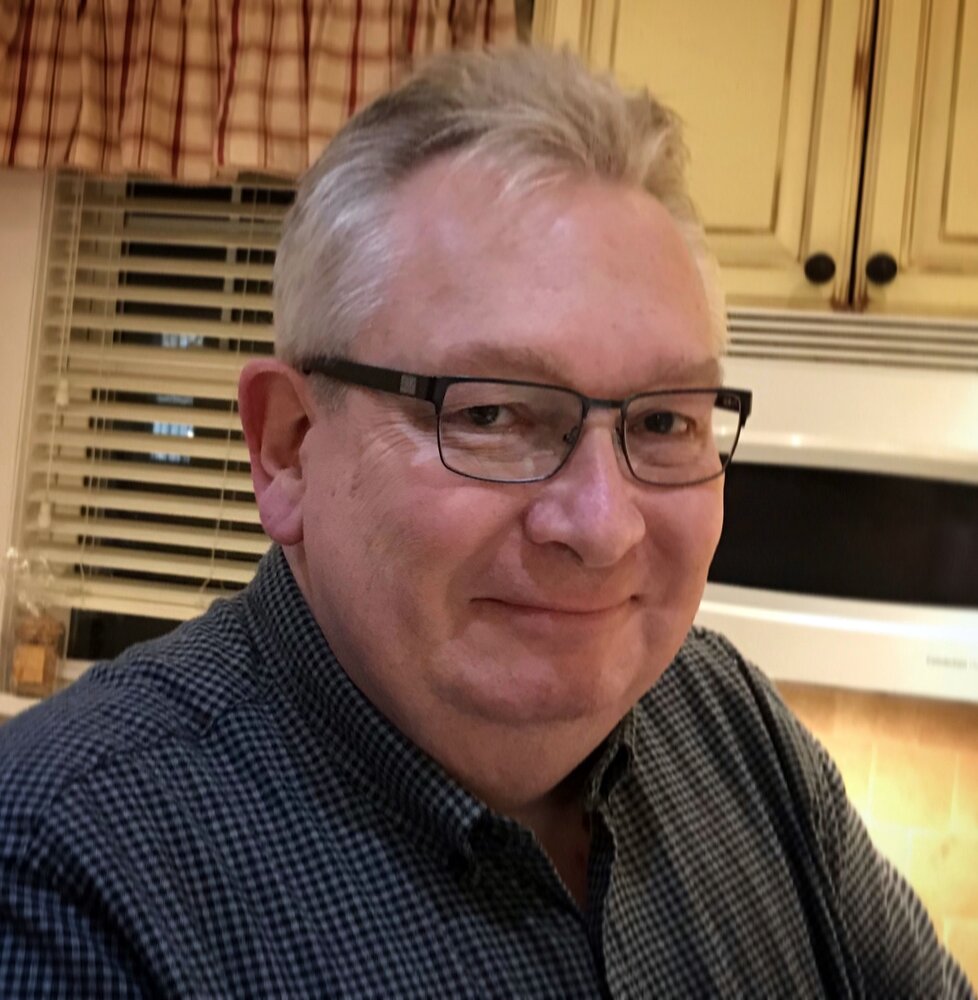 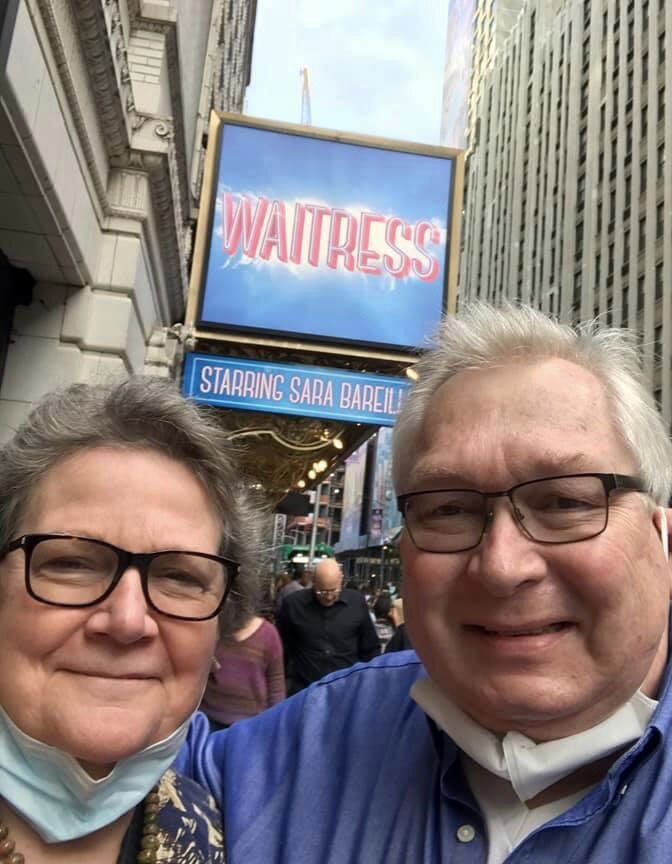 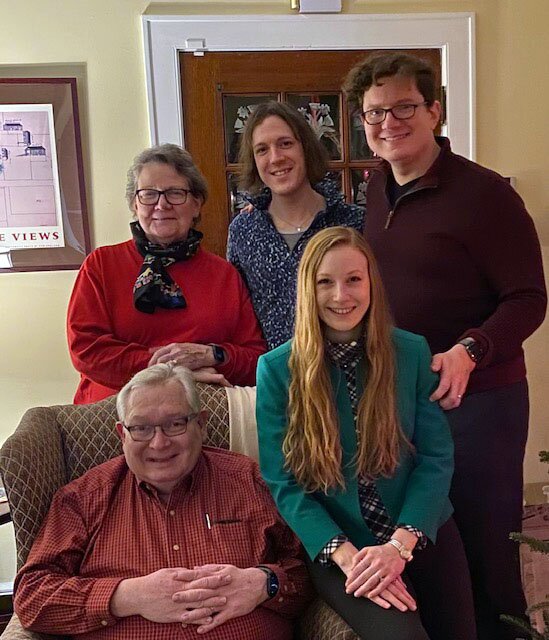 Steven Harry Foster Williams died on May 14, 2022 after a short and difficult bout with pancreatic cancer. The eldest son of John H. and Joan F. Williams, he was born on April 26, 1958, at Columbia-Presbyterian Hospital in New York City, where his mother was a nurse. The family settled in Larchmont, NY, where Steve grew up and lived much of his life.

Steven attended Chatsworth Ave Elementary, Hommocks Middle School and Mamaroneck High School, from which he graduated in 1976. He went on to earn a bachelor’s in business from Ithaca College in 1980. He later took MBA courses at Pace University, and completed many Certified Financial Planner courses.

His first post college job was at Larchmont Federal Savings and Loan, a local institution that was acquired by other banks over the years and is now Wells Fargo in Larchmont. In 1987, he joined Citigroup where he held various positions for 30 years, in departments including mortgages, telemarketing, Private Bank; in the later part of his career he focused on risk assessment for credit cards. After leaving Citi as an employee, he continued as a consultant for 18 months. He then worked briefly at BNB on Long Island before retiring.

Steve met Louise Moore in 1983; they were married in 1984 and shared a very happy marriage, not long enough. Steve was a devoted father to his two children, Pete (35) and Joanna (31). He coached their soccer and basketball teams, served as a scout leader, happily attended all their orchestra concerts, viola recitals, Shakespeare and other performances, and taught their Sunday School classes.

The family lived in Tuckahoe (Eastchester) between 1988 and 2001, when they moved back to Larchmont; Steve and Louise moved to nearby New Rochelle in 2015.

A lifelong member of Larchmont Avenue Church, Steve devoted significant energy to living his faith by serving as a Trustee (two terms), Elder and Deacon, as well as long-time member of the Finance and Stewardship committees, a faith partner to several Confirmands, and he was in recent years a member of the chancel choir. He particularly enjoyed the Men’s Bible Study group once he retired and could attend Thursday morning meetings.

Steve was known for his kindness, intelligence and his sense of humor. He was a thoughtful listener, able to make a clever quip because he truly heard and tried to understand what was being said. His love of all kinds of music is legendary among friends from every stage and aspect of his life. He valued his friends and their shared love of music, attending concerts together, planning for future times together.

Steven is survived by his wife Louise, son Peter, daughter Joanna, daughter-in-law Gala Flagello; his brothers Richard (Diane) and David (Kim) and Dave’s daughter Devon (Jake) and son Seth; 11 nieces and nephews and four grandnephews on the Moore side, and their parents, spread among the Moore, Hanlon, Olsson and Johanson families.

In lieu of flowers, the family would appreciate donations in his honor made to Larchmont Avenue Church (www.lacny.org, option for this under Giving, Donate Now).

Share Your Memory of
Steven
Upload Your Memory View All Memories
Be the first to upload a memory!
Share A Memory