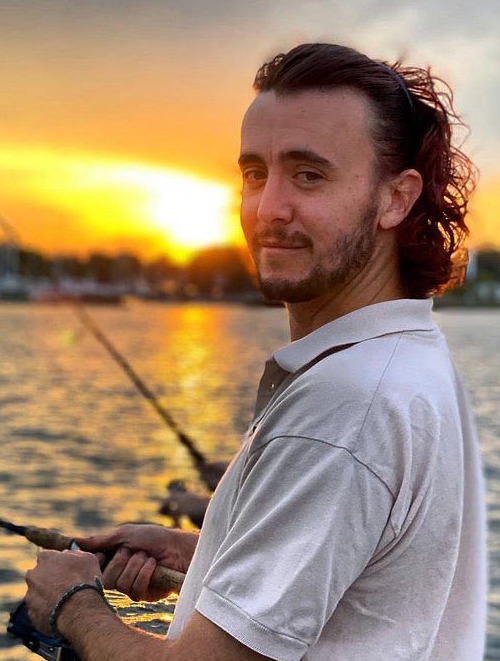 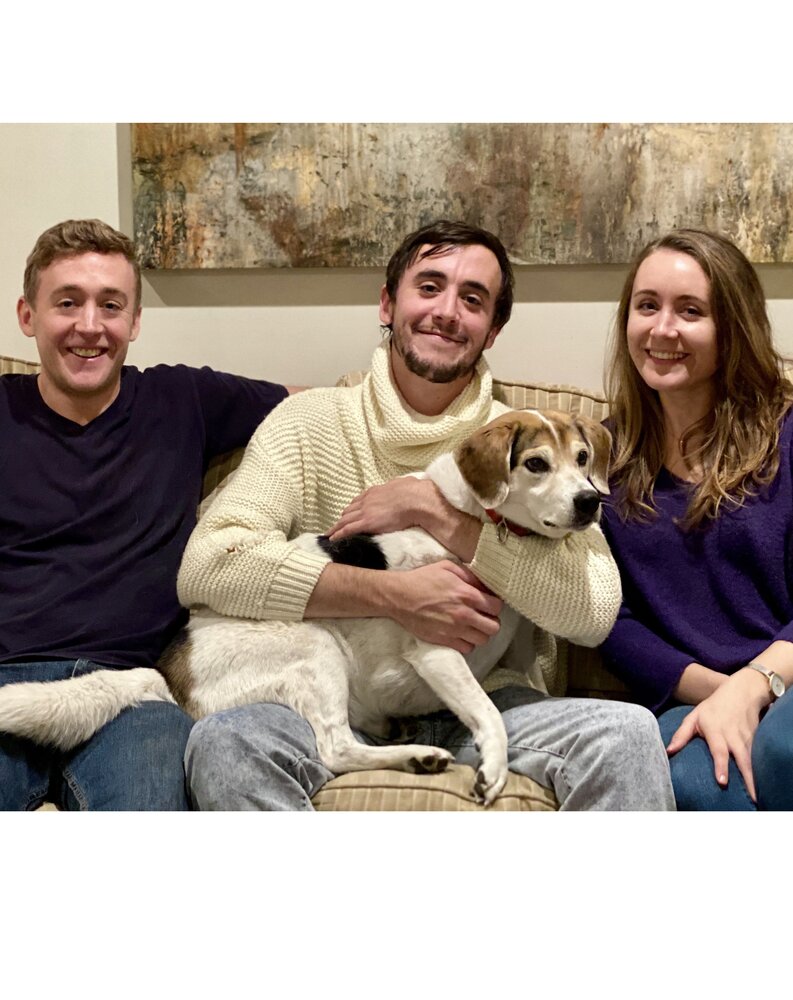 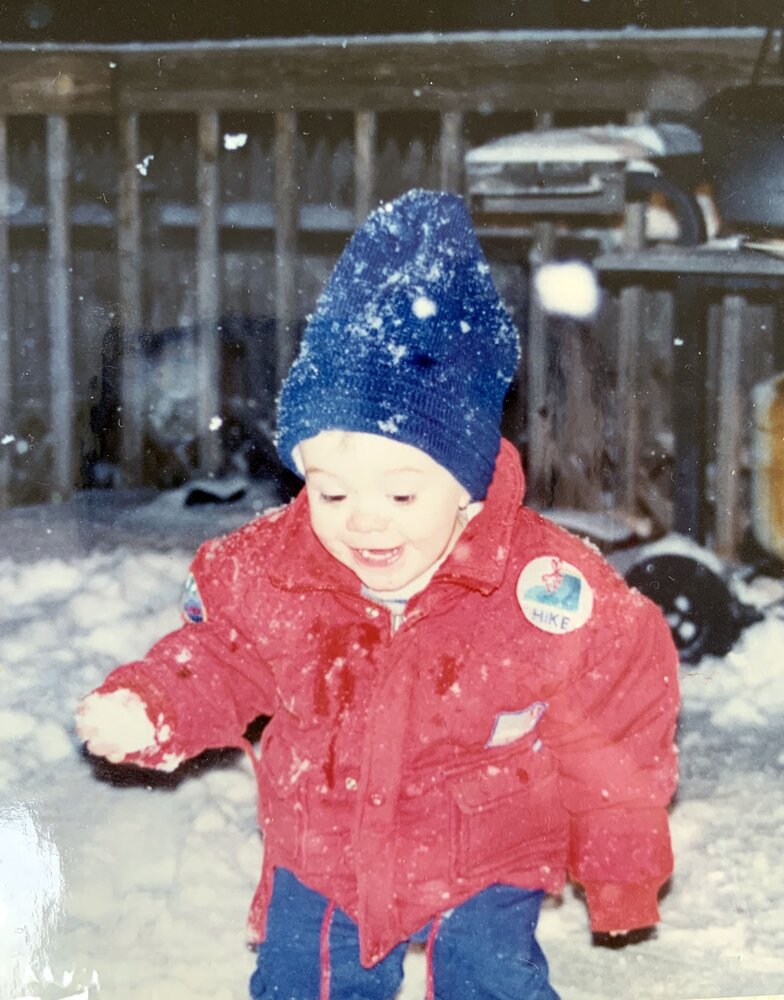 Patrick Hinchcliffe, a former Larchmont and Mamaroneck resident, passed away unexpectedly on May 9th at the age of 26 in Brooklyn, New York. Patrick (known to many as "Patch" or "Pat") is survived by his parents, Brian and Margaret (Carol), his siblings, Max and Clara, his extended family, and many friends. He was a bright light.

Patrick was born on August 1st, 1995. Even as a young child, he had a deep and sincere desire to connect with others, make them feel welcome, and bring them laughter and joy.

Patrick attended Mamaroneck High School and graduated in 2013. He played on the Tennis team and was a beloved Special Olympics coach, staying in touch with some of the athletes for the remainder of his life. After High School, Patrick enrolled in Skidmore College where he was a social fixture known among other things for surreptitiously keeping the family dog with him on campus. His innocuous and well-intentioned sense of mischief was one of many qualities that made him a larger-than-life character.

Patrick graduated from Skidmore College in 2017 with a degree in Business and Spanish. Shortly after, he joined The New York Health and Racquet club as a Marketing Manager, making an impact across the organization with his creativity and entrepreneurial energy and earning the attention and praise of senior management.

In his personal life, Patrick was a source of humor, joy, and adventure for all those around him. He loved to fish, cook, read, perform, and laugh. He spent a large portion of his summers in Montauk, New York, and spent many nights performing standup comedy in Manhattan and Brooklyn. He will be remembered for his lightheartedness, kindness, and sense of humor, all of which were infectious to people of all ages.  He had an adventurous spirit and a wide breadth of interests, traveling on a cross-country road trip, going hot air ballooning, scuba-diving, camping, and spending a semester studying in Madrid, Spain.

Patrick was an extremely enthusiastic and vivacious person who had a tremendous and unique ability to bring people together and make them laugh. He will be missed by all who met and knew him – younger cousins; friends from school, work, and comedy; the parents of his friends; and the friends of his parents. He had the unique ability to make a deep and lasting impression on all.

Share Your Memory of
Patrick
Upload Your Memory View All Memories
Be the first to upload a memory!
Share A Memory