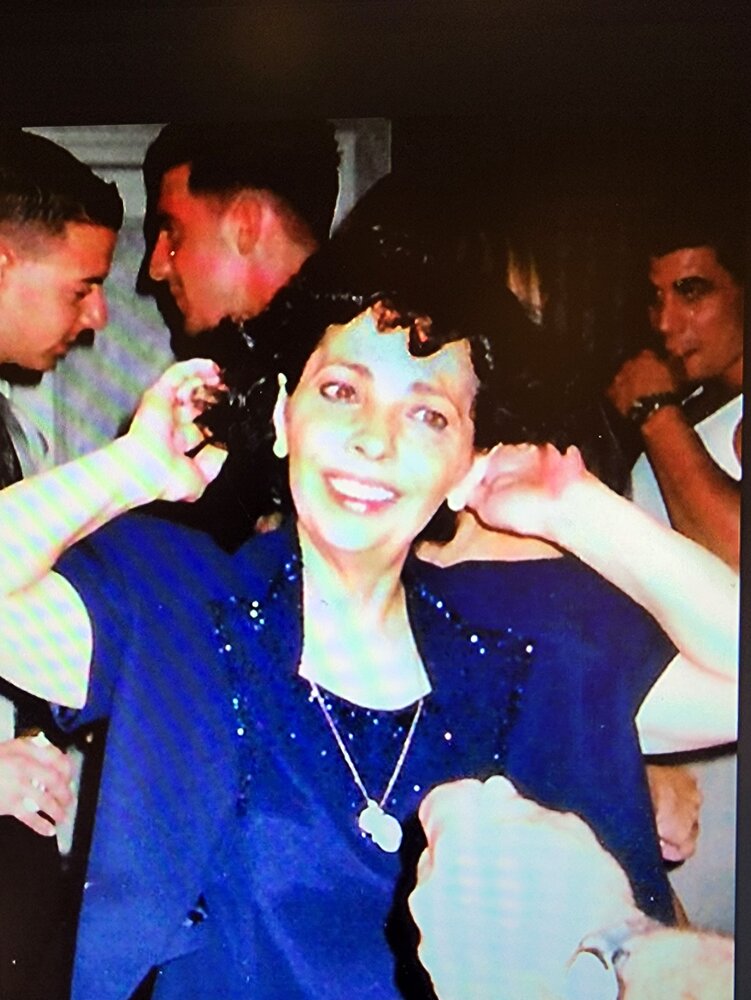 Get Directions
Friday
6
May

Diane M. Toscano, a longtime resident of Larchmont, passed away peacefully May 2, 2022 at the age of 75. Diane was a loving and much cherished member of the Toscano Family. Diane worked for many years as a top colorist at Saks Fifth Ave with a large client following, she later retired to care for her ailing mother the late Jane Toscano. Diane then went on to work for the Mamaroneck School district as a teacher's aide which enabled to work with children, which she got great fulfillment out of. She was a devout catholic and a long time parishioner of St Augustine's Church in Larchmont. Diane is predeceased by her parents Jane and Joseph Toscano , her sister Theresa Toscano whom she cared for until her passing,  her sister  Margret Mignarri, and her brother Joseph Toscano Jr.  Diane is survived by her sister Joan Ibelli (Vincent), her sister Angelina Caldwell as well as many adoring nieces, nephews, great nieces and great nephews. Diane's presence will be missed by all that knew her and were lucky to be part of her life. There will be a private visitation followed by a Mass of Christian Burial Friday May 6 at 10:00am St Augustine's Church in Larchmont. Interment at Greenwood Union Cemetery in Rye.

Share Your Memory of
Diane
Upload Your Memory View All Memories
Be the first to upload a memory!
Share A Memory