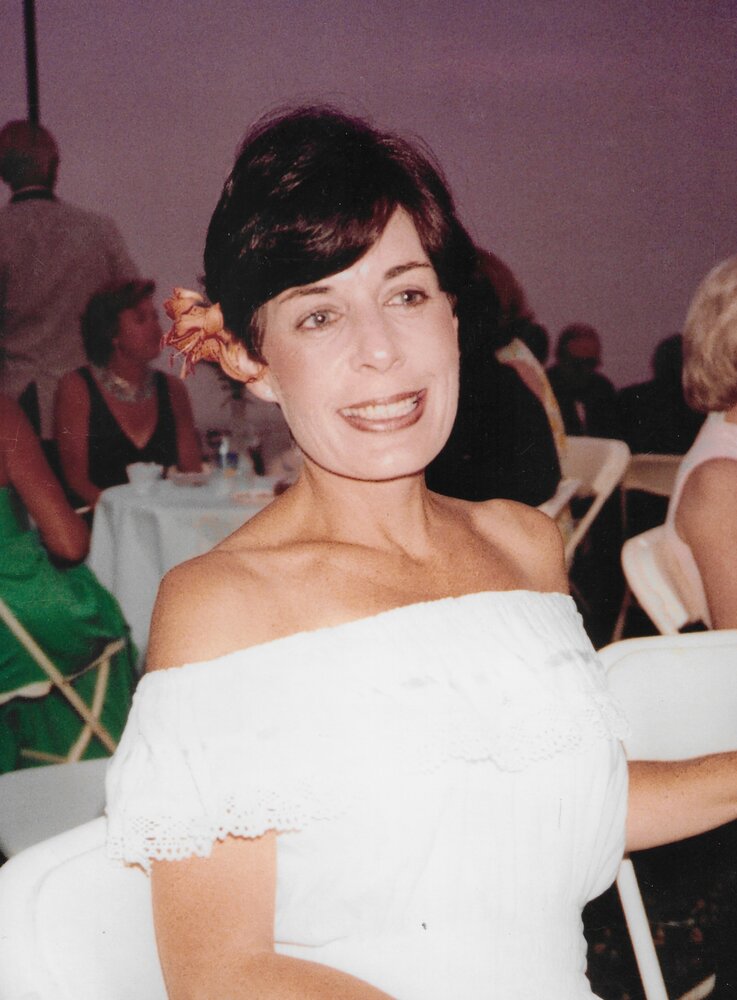 Anne Patricia Curtin was born in Brooklyn, New York to John and Rita Maloney on January 26th 1936. She was the oldest of four children in a close-knit working class Irish Catholic family. She grew up in the Bay Ridge and Sunset Park sections of Brooklyn. She attended Catholic preparatory schools including St. Brendan's Diocesan High School for Girls on a full scholarship. She traveled to and from St. Brendan’s an hour each way by City bus. In four years, she only missed one day of high school.

Anne loved being a nurse. After she received her B.S., she worked as an obstetrics nurse and an instructor in obstetrics at Long Island College Hospital in Brooklyn, the first teaching hospital in America.

Ironically, the lowest grade she received at St. Mary’s was in obstetrics. She attributed this to the poor quality of the curriculum which she said was taught by “idiots”. She decided as a result to dedicate herself to the study of obstetrics and to create her own curriculum to better train young nursing students.

She said that the Director of Nursing at LICH did not want the instructors to teach students anything about conception, due to her personal views. She confronted the Director about this and said “I’m a Registered Nurse and I have two children of my own. When I entered the graduate program here, I didn’t know what an IUD was. How can that be?” She began teaching her students about contraception, which they thanked her for. She assisted in the deliveries of hundreds of children and delivered babies on her own on several occasions when doctors were unavailable.

She met Kenneth Michael Curtin, the love of her life, at a Knights of Columbus dance in Brooklyn. Minutes after seeing her, he told a friend “that’s the girl I’m going to marry.” They were married a few years later on January 10th 1959, and were together for more than 52 years until his passing. Their first home together was a ground floor garden apartment in Great Neck on Long Island, where they had their first son. A year later, Ken told her that he wanted to move their young family to his parent’s double decker two-family home in Sheepshead Bay, Brooklyn on East 19th Street because he was concerned about their well-being as they were getting older.

Neither of them wanted to move back to Brooklyn. They lived there for the next 12 years. She never complained about living one floor above her mother-in-law and was grateful for the assistance she received while raising 3 young boys while simultaneously pursuing her Master’s degree in nursing at NYU in Manhattan, which was another hour plus commute each way.

Once, while she was pushing her son in a stroller on 19th Street, a low-level neighborhood mobster pulled up to her in his car. He rolled down his window and asked if she was “Kenny Curtin’s goil”? When she said yes, he jumped out of the car, popped the trunk open to reveal it was full of fur coats and said “go ahead, pick one”. She declined the offer and thanked him politely. While living in Brooklyn the family spent their summers at the Breezy Point Club near the Rockaways, which she said people called the “Irish Riviera”.

In 1972 she moved with her family to Larchmont, NY to a large house on the water. She became an avid collector of antiques, travelling to the Poconos and throughout New England regularly on weekends in search of bargains, which she decorated her house with. She was famous among her friends for keeping an immaculately clean house. One of her friends once exclaimed when leaving a powder room in her home that “she even cleaned the inside of the toilet bowl tank.”

When her children got older, she went back to work as an instructor in obstetrics at City University of New York Lehman College in the Bronx for several years. She could often be found during this time with lesson plans, textbooks and anatomical models covering her kitchen table.

She was an avid tennis player and fan of the sport into her seventies and made many friends in leagues at Flint Park and the Larchmont Yacht Club. In her later years she also became an avid bridge player and made even more friends.

She spoke her mind fearlessly and would not tolerate rudeness or misbehavior by children or adults. She was strict with her children about language (no cursing allowed ever), neat appearances and above all else politeness towards others, but she was easygoing otherwise.

She was a good and loyal friend. When two of her closest friends, Susan Wolff and Sylvia Muldoon became seriously ill, she dropped everything and helped nurse them through their final days, calling it an honor. She was a devoted wife. When her husband contracted Parkinson’s disease, she cared for him for the next 15 years.

She loved her family and prayed for them daily. She loved being a grandmother, as her own mother did, and took great joy in the accomplishments of her grandchildren and spending time with them. She was a parishioner for more than 50 years at St. Augustine’s Church in Larchmont and previously served as co-president of the St. Augustine’s Ladies Auxiliary. She was also a donor to St. Jude’s Children’s Research Hospital for her entire adult life, the Wounded Warrior Project and Compassionate Care ALS, where her son Christopher works.  She was most proud of the work that Chris has done with ALS patients for the past 18 years.

Anne is survived by her three sons Stephen, Christopher and Sean and her five grandchildren Liam, Seamus, Catherine, Elizabeth and Easton and her siblings Maureen and Kevin. Her brother John predeceased her.

Her family misses her very much and prays she is at peace.

The family is asking for donations in lieu of flowers to:

Share Your Memory of
Anne
Upload Your Memory View All Memories
Be the first to upload a memory!
Share A Memory