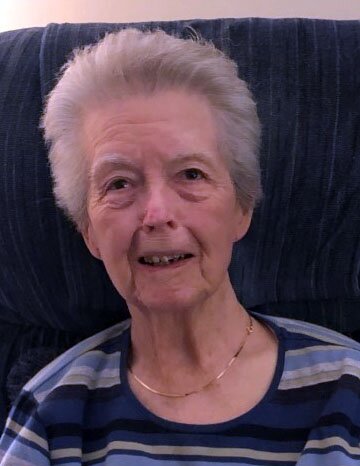 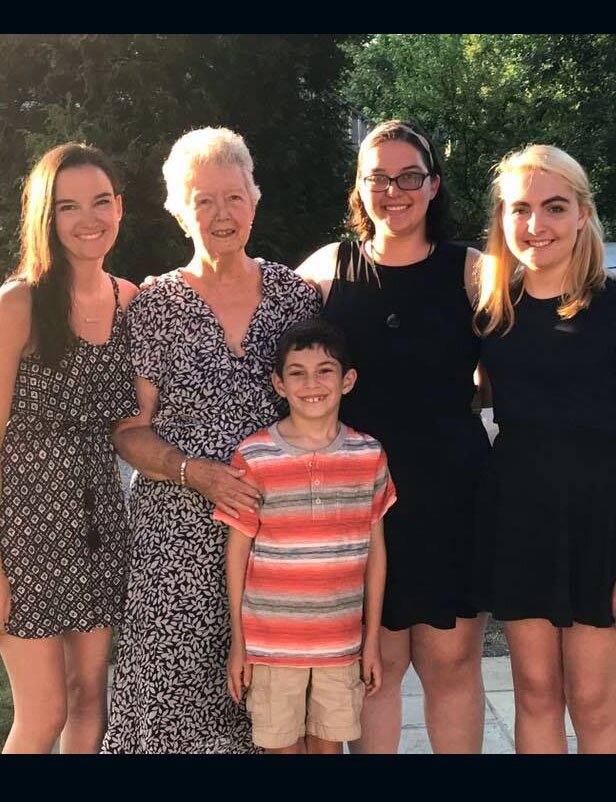 Maureen A. Abrahamsen (nee: Hynes), A longtime resident of Larchmont and Mamaroneck, passed away peacefully on March 21, 2022. She was the devoted daughter of John and Mary Hynes (nee: Garvey), first generation immigrants from County Mayo, Ireland. She was an avid world-traveler, long-time travel agent, and co-owner of Four Seasons Travel in Mamaroneck. Maureen was active in and also served on the board of the AWTA Travel Agent Association. She was a member of St. Augustine’s Church, and later St. Vito’s. She was a strong proponent of family, a proud and loving mother of four children, six foster children, and stayed very close to many dear cousins, both in the US and in Ireland. She was preceded, in 2010, by her beloved husband of 51 years, Paul J. Abrahamsen. She is survived by her Sons, P.J. (Liz), Michael (Monica), Daughters, Mary Beth (Mark) Kettner and Eileen (Tony) Hehl, and Grandchildren, Chelsea Hehl, Darby (Nolan) Fein, Kelly Kettner, and Mason Abrahamsen. Visiting Thursday 4-8 pm at the John J. Fox Funeral Home, Inc. 2080 Boston Post Road Larchmont, NY 10538. Mass of Christian Burial Friday 10 am at St. Augustine’s Church in Larchmont. Internment at Gate of Heaven Cemetery.

In lieu of flowers, we kindly ask that donations be made in her memory to The Michael J. Fox Foundation for Parkinson’s Research: https://www.michaeljfox.org/donate

Share Your Memory of
Maureen
Upload Your Memory View All Memories
Be the first to upload a memory!
Share A Memory