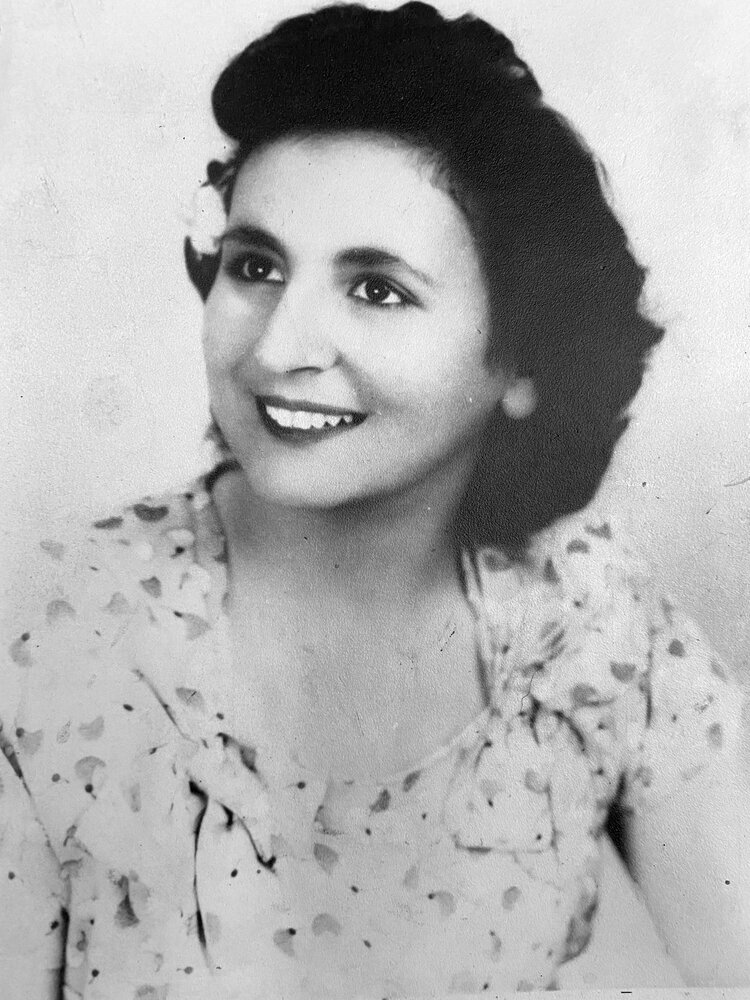 Esther Thaule a long time Larchmont resident passed away peacefully in her sleep on Sunday, February 13th. Esther worked for the Town of Mamaroneck as a crossing guard. She worked as a guard for forty plus years, she loved the children she crossed and saw more than one generation in her tenure. The children she once crossed grew up and had their own children whom she crossed. Esther loved her own grandchildren dearly, they meant everything to her. Esther was predeceased by her husband Kenneth in 1999. She is survived by her daughter Linda Harrington and her two children Michael and Danny. Her son Robert and his two children Kristin and Robbie and Kristin’s son Liam her first great grandchild. She love taking road trips with her husband Kenneth and was often accompanied by her childhood friend Virginia Gundelach who she had a friendship of over sixty years with. She loved to shop with her friends. She also enjoyed cooking for her family and would often prepare meals of her parents native country Lebanon. She will be missed by all who knew and understood her.
A small private service will be held by her family, in Lou of flowers donations to St. Jude’s Children’s Hospital would be greatly appreciated.

Share Your Memory of
Esther
Upload Your Memory View All Memories
Be the first to upload a memory!
Share A Memory