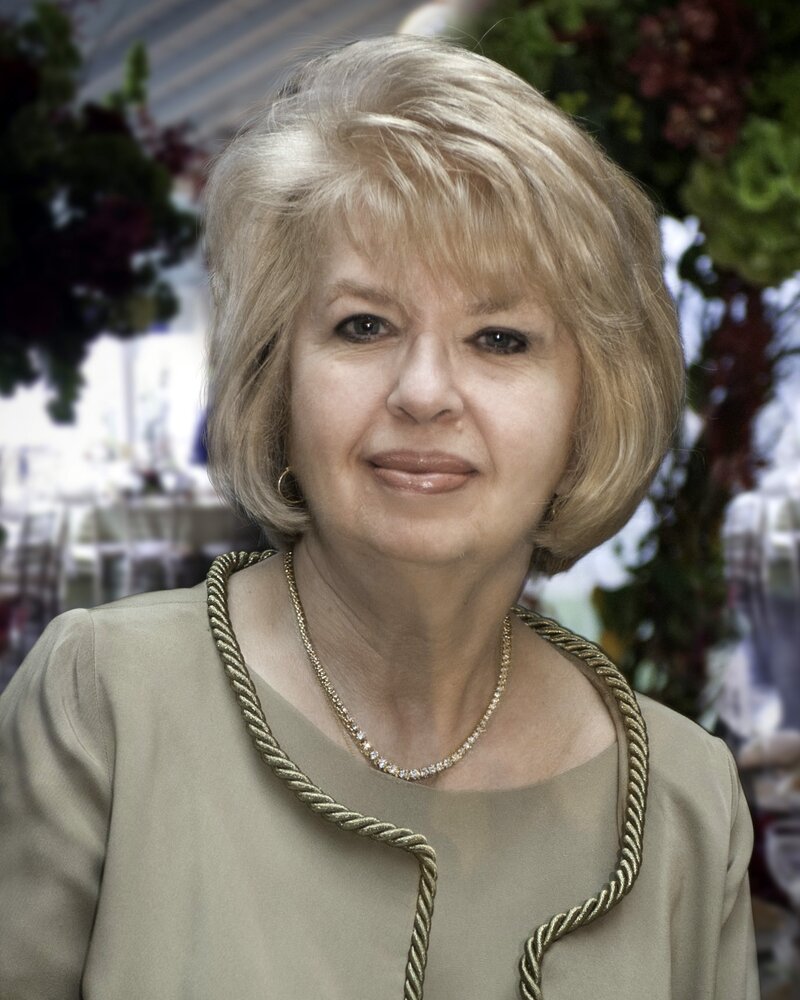 Barbara was born in Brooklyn, NY, to Catherine and Francis Purcell. She attended St Saviour's High School and was one of the first women admitted to the College of Business Administration at St John's University. At St John's, she obtained a degree in Marketing and was elected "Miss St John's". Barbara also attended New York University Graduate School of Business. Barbara was one of the first female marketing executives at BBDO in New York City. She accomplished this at a point in history when women were still expected to put their height, weight, and marital status on their resumes.

Barbara marched for equal rights in the 1960s. She wrote letters to her congressmen in support of the Equal Rights Amendment. She traveled through Europe after college with her best friend, Nora Phillips.

Barbara married the love of her life, John F. O'Sullivan, at St. Vincent's Ferrer Church in Manhattan. She retired from her career in Advertising in the 1970s to start a family. She and John moved to Larchmont to raise their three children. While in Larchmont, she taught CCD, was President of The Ladies Auxillary at St Augustine's Church and was a den mother for a group of rowdy boy scouts. She accompanied her husband on business trips around the world, was a member of the Larchmont Yacht Club, The University Club, and a parishioner at St. Augustine's Church. After her husband passed away, she continued to aid the charitable causes that she and her husband used to support.

Barbara was a voracious reader, often reading the New York Times, cover to cover before breakfast. She usually loved a thick memoir or autobiography; otherwise, she could be found reading Dan Brown or Tom Clancy novels late into the night. She had a sharp wit, sass, and unmatchable humor.

She is survived by her sister, Judith Aste (Louis), and her children Suzanne O'Sullivan Walters and John O'Sullivan, along with nieces and nephew, Lauren, Nicole, Tim, and Kellee.

Barbara will be remembered for her humor in the face of hardship, the support she gave to her children, and the devotion she had for her husband.

In lieu of flowers, the family suggests a donation to:
Hospice of Westchester
1025 Westchester Ave
Suite 200
White Plains, NY 10604

A Funeral Mass will be held Thursday, January 6, 2022, at 10:00 AM at
St. Augustine's Church
Larchmont Avenue
Larchmont, New York.

The Funeral Mass can be viewed live on Thursday by going to the webpage of St. Augutine Church https://staugustineny.org/

Share Your Memory of
Barbara
Upload Your Memory View All Memories
Be the first to upload a memory!