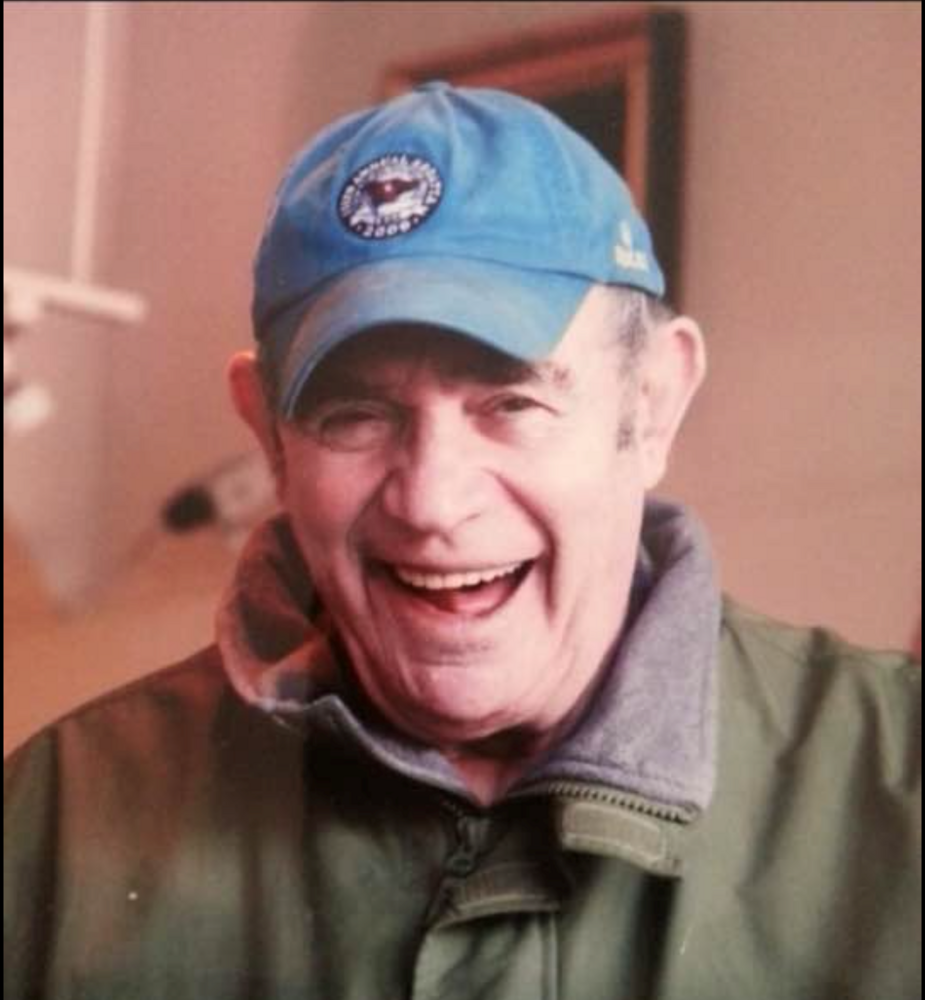 He was a graduate of Millburn High School and received his Bachelor’s degree from The Wharton School at the University of Pennsylvania in 1953.

Morton, an army veteran, met the love of his life, Beatrice in New York City in 1956 and subsequently married in 1958. Mort once said that any good thing that ever happened in his life was entirely due to his wife of 63 years.

He was an entrepreneur, lighting fixture manufacturer, who took pride in servicing some of the world’s top lighting designers.

After his family, Mort’s passion in life was sailing and sailboat racing. Starting To race, in Milwaukee WI, he, his wife Bea and three kids moved to Larchmont NY and took advantage of its proximity to Long Island Sound. He was a perennial race winner from Long Island Sound to Rhode Island and beyond. More important than winning was the comradery he fostered with his crew but also with his competitors of which he cherished deep and long-lasting friendships.

Mort was a true “connector” of people. If he thought you would benefit from meeting a particular person, he would do everything in his power to facilitate that connection.

Memorial donations in Morts name can be made to:

Share Your Memory of
Morton
Upload Your Memory View All Memories
Be the first to upload a memory!
Share A Memory