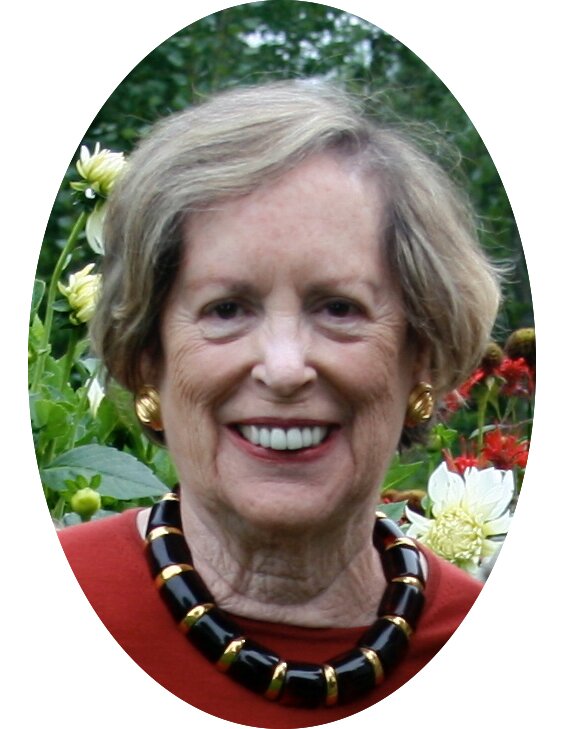 Rosalie “Rosie” Case Clark, 78, died peacefully with her family by her side on Wednesday, November 17.

Rosie was born in Upper Montclair, NJ and raised in Greenwich, CT. She was the daughter of the late Hadley Case and Julie Ill Case. She graduated from the Emma Willard School in Troy, NY and the Pine Manor Junior College in Wellesley, MA.

Rosie relished spending nearly every summer of her life in Melvin Village, NH, where she met her husband Bob. Together, they raised their three children in Greenwich, CT, and later relocated to Naples, FL. She was devoted to her family and cherished her many friendships. Rosie was an avid needlepointer, gardener, and golfer. She would rarely leave a New York Times crossword puzzle unchallenged, and enjoyed countless games of bridge and Onze. She will be lovingly remembered for her warmth and kindness, elegance, and her lively sense of humor.

Rosie was a longtime member of Bald Peak Colony Club in Melvin Village, NH, and more recently Club Pelican Bay in Naples, FL. She was also active with various charities and organizations, including her 12 years on the Board of Trustees of Brewster Academy in Wolfeboro, NH.

Rosie was preceded in death by her husband, Robert “Bob” Henry Clark, Jr., her daughter Hilary Eagan Clark, and her sisters Deborah J. Case and Mary Case Durham. She is survived by her son Robert H. Clark III and his wife Jennifer L. Nolen of Roanoke, VA; her son Hadley C. Clark and his wife Sara B. Stonner of Larchmont, NY; and her grandchildren Morgan, Samuel, Hannah, and Madeline. She is also survived by her sister Julie A. Case of Woodstock, NY.

A reception to commemorate Rosie’s life will be held at a later date. In lieu of flowers, donations may be made to The Bald Peak Community Fund, PO Box 201, Melvin Village, NH 03850 (https://www.baldpeak.org/community).

Share Your Memory of
Rosalie
Upload Your Memory View All Memories
Be the first to upload a memory!
Share A Memory