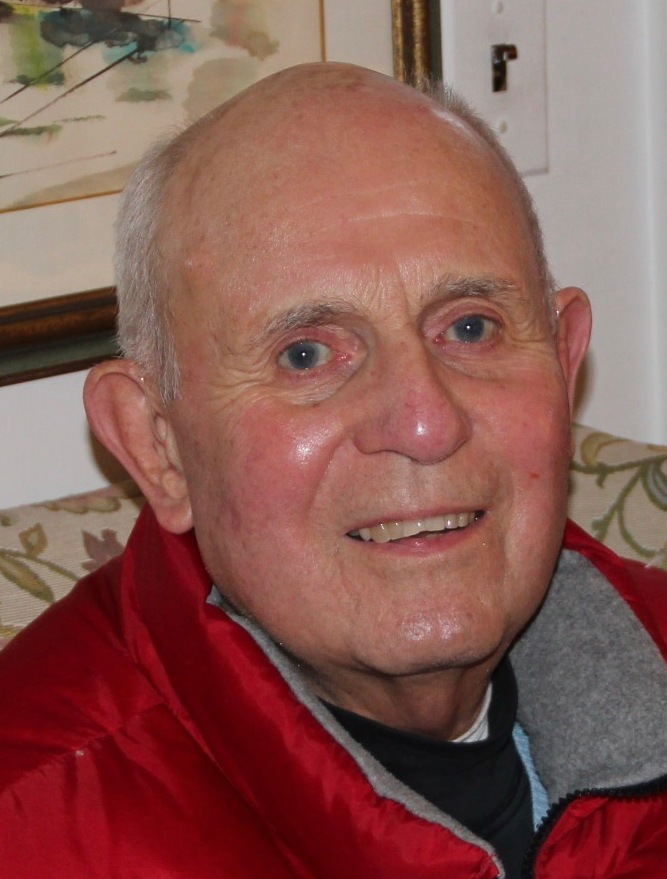 Tom had a "life well lived". He was born in St. Louis, Missouri on July 7, 1933 and moved to Larchmont, NY in 1946. Tom always considered Larchmont his home. He was the eldest son of Roy and Marie (Hughes) Keller.

Tom graduated from Mamaroneck High School in 1951 and he was extremely proud to be listed in the MAHISCAN as the only Eagle Scout. He attended Villanova University for finance and business. While attending Villanova, he was in the NROTC program. After graduating, he was part of the US Navy’s Cold War defenses in the Mediterranean Sea. After his service, he joined the National Cash Register (NCR) Corporation and was involved with moving into the electronic era, through selling electronic systems and services to financial institutions. He continued to rise in rank and responsibility while staying in the NY Metropolitan area.

In his later years, Tom continued to work and was a branch manager at H&R Block (well into his 80’s). He was a member of the Larchmont Yacht Club for over 40 years and served as a member of the race committee for several decades. Tom always enjoyed the competition and looked forward to the annual Moose Head Award Ceremony.