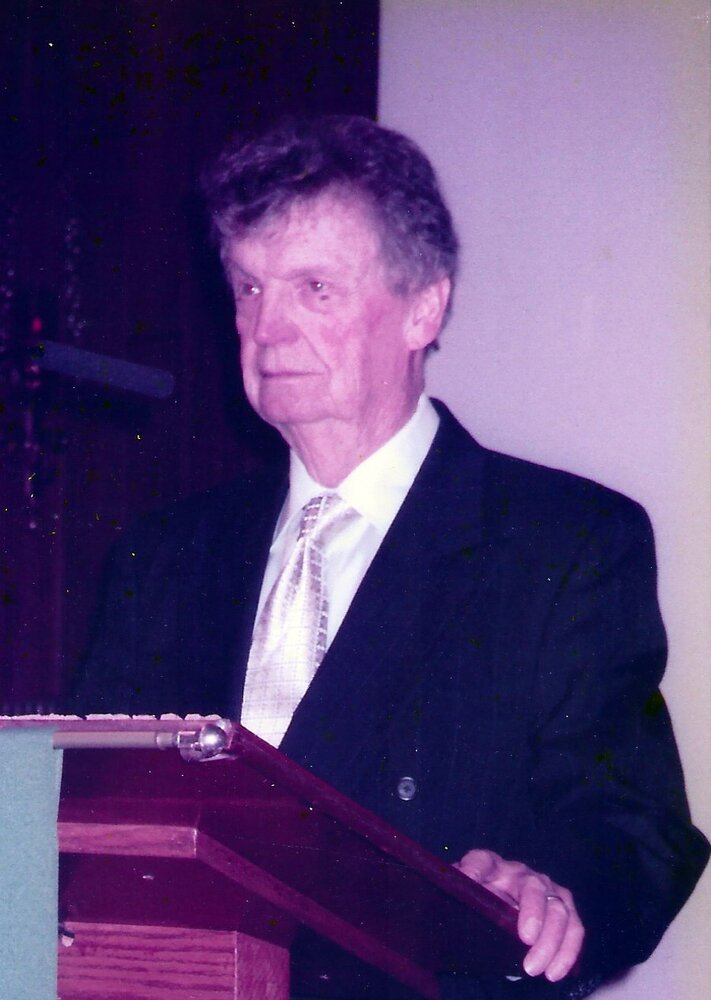 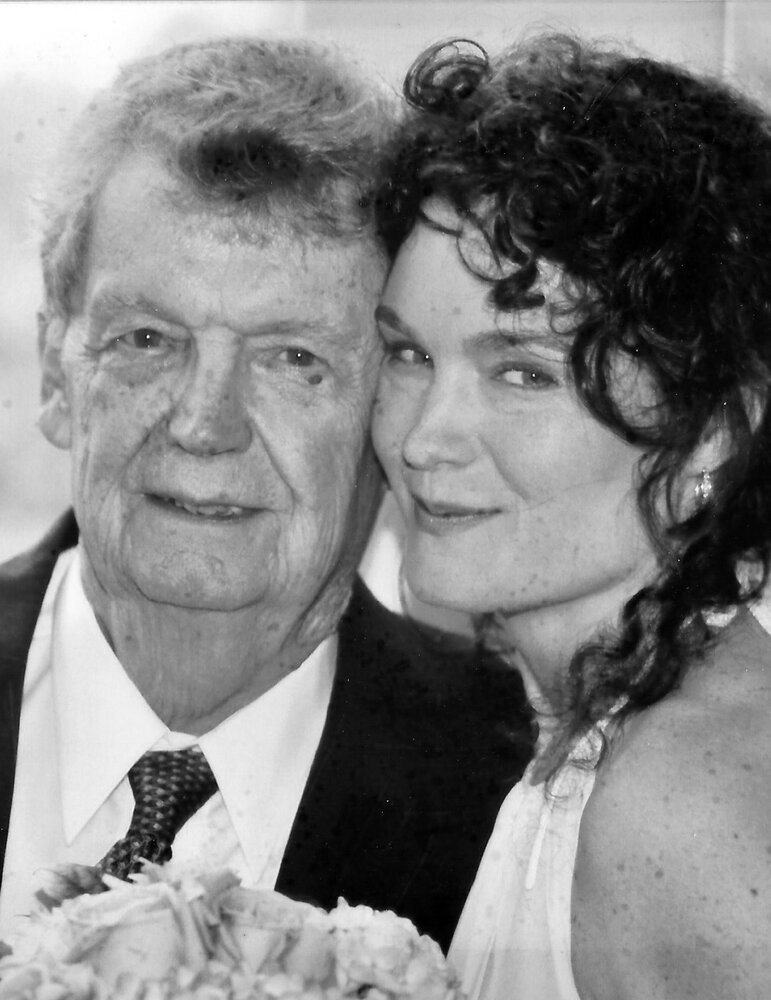 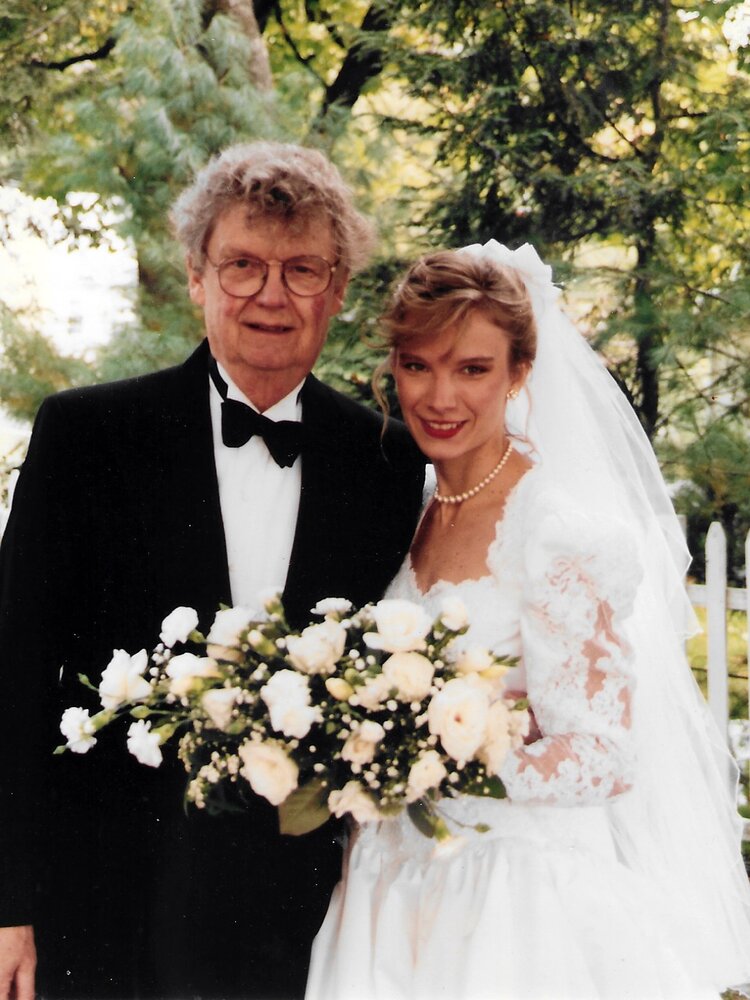 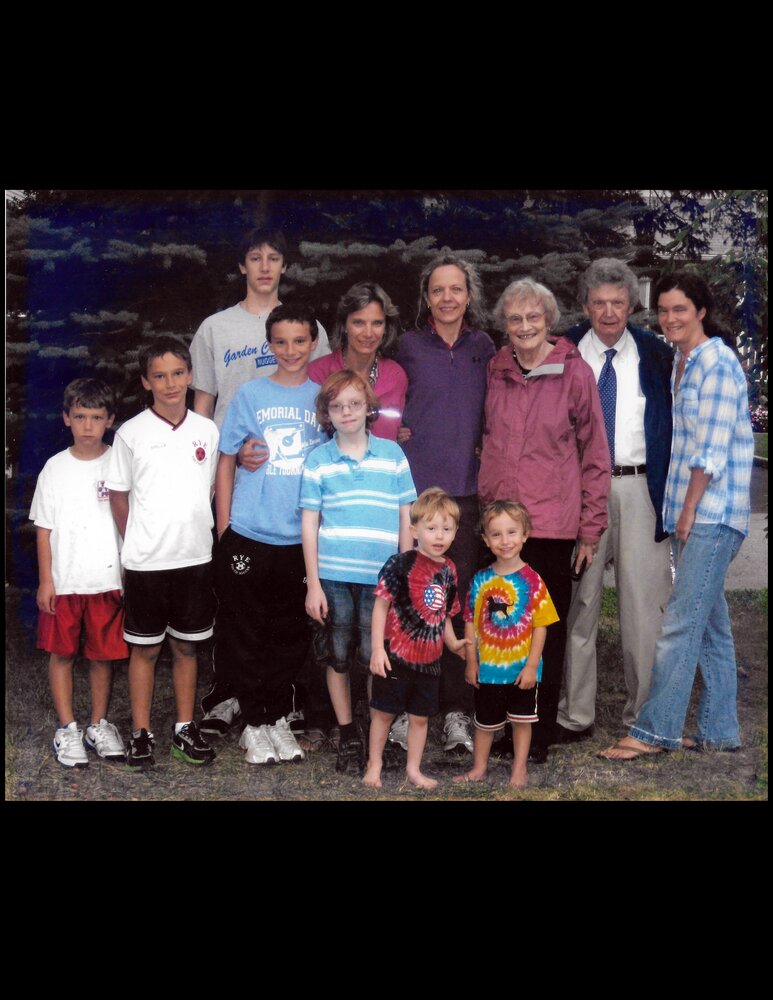 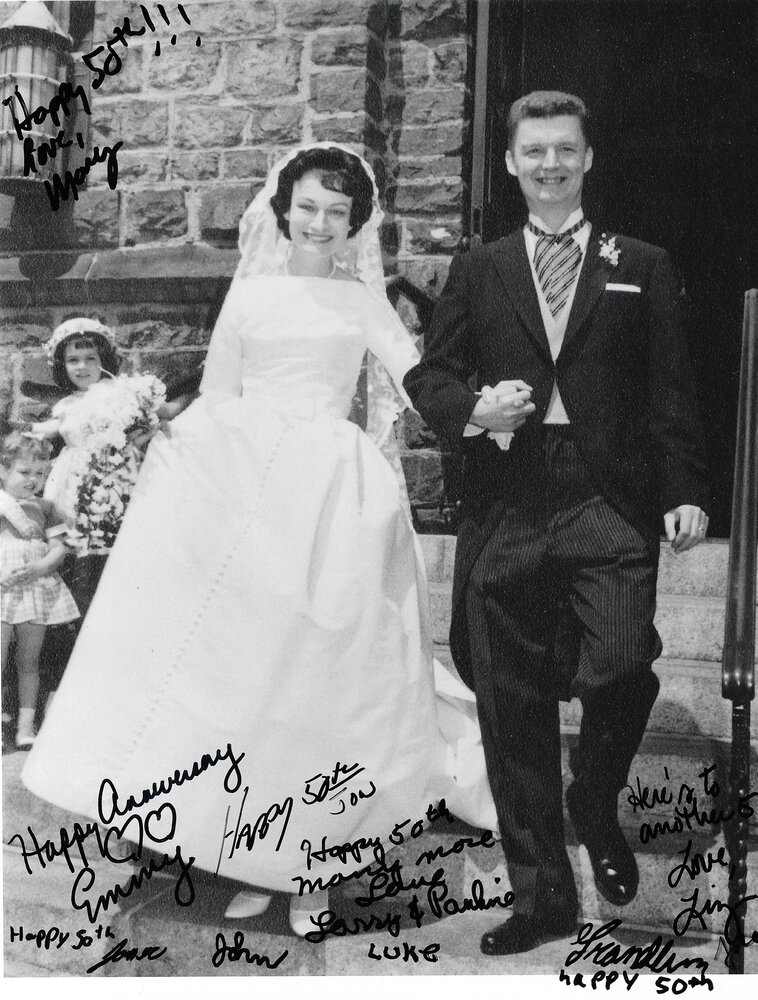 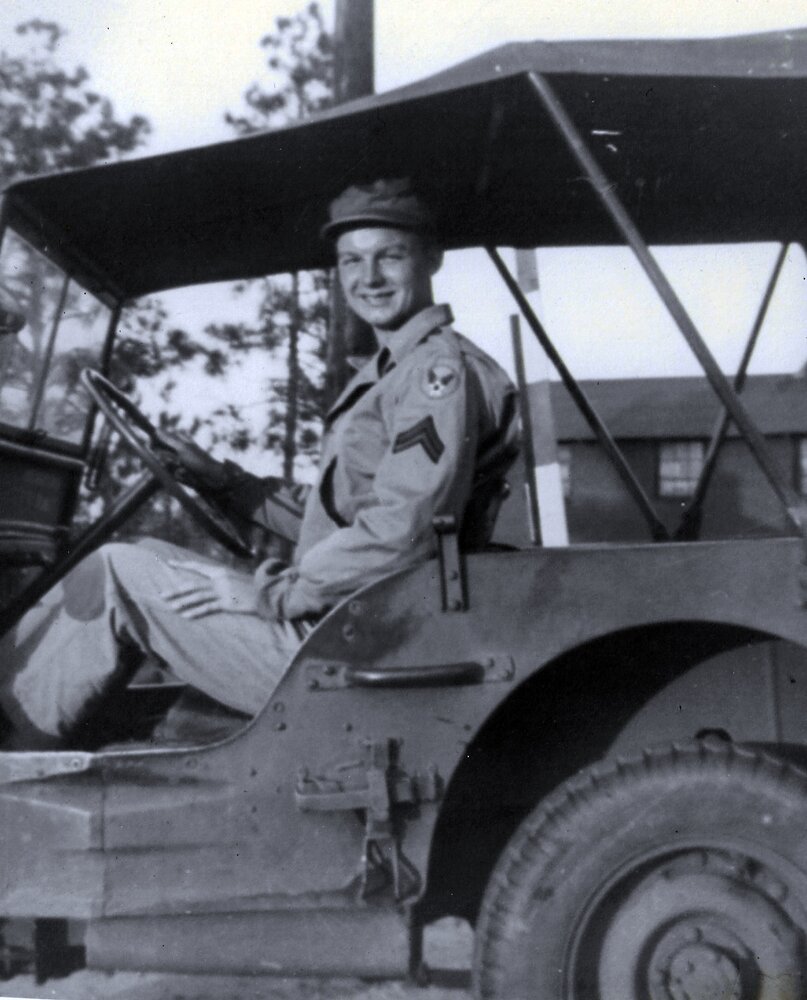 Harvey Humphrey died quietly at his home on October 31st surrounded by his wife Mary of 58 years and his three daughters Mary Goldszer, Elisabeth Philippe and Emily Kayser.

Harvey was born in New York City in 1925. His parents moved with their three boys, Harvey, Donald, and Lawrence to Rome, New York where they attended St. Aloysius Academy. Later they relocated to Yonkers, New York.  During World War II he served as a first lieutenant in what is now the U.S. Air Force.

After his discharge, he attended Fordham University where he was awarded both bachelor’s and master’s degrees. Post graduation, he began his career in media at WPAT but returned to Fordham at WFUV. He was an advocate of the live performance including broadcasts from St. Patrick’s Cathedral and New York Historical Society.  Harvey brought his broadcasting talents to the classroom where he taught communications for over 50 years and was awarded Fordham’s Bene Merenti medal twice for his service.  He retired as the Director of the Media Center at the University.

He also used his vocal talents as a lector at Sts. John and Paul in Larchmont, NY. After his retirement, he continued enjoying the Metropolitan Opera, playing the piano, and reading books in both Spanish and French.

Harvey was a devoted husband, loving father, and proud grandfather to seven grandsons: James, Franklin, John, Luke and Thomas Goldszer of Rye, Yves Philippe of Miami and Matthew Kayser of Bedford. We are so very fortunate to have been blessed with his wisdom, kindness, and love for so many years, and he will be forever missed.

A Mass of Christian Burial will be celebrated for Harvey on Thursday November 4th, 10:00 AM at St. Augustine Church 18 Cherry Ave. Larchmont, NY 10538. A burial will follow at the Gate of Heaven Cemetery in Hawthorne, NY.

Share Your Memory of
Harvey
Upload Your Memory View All Memories
Be the first to upload a memory!
Share A Memory