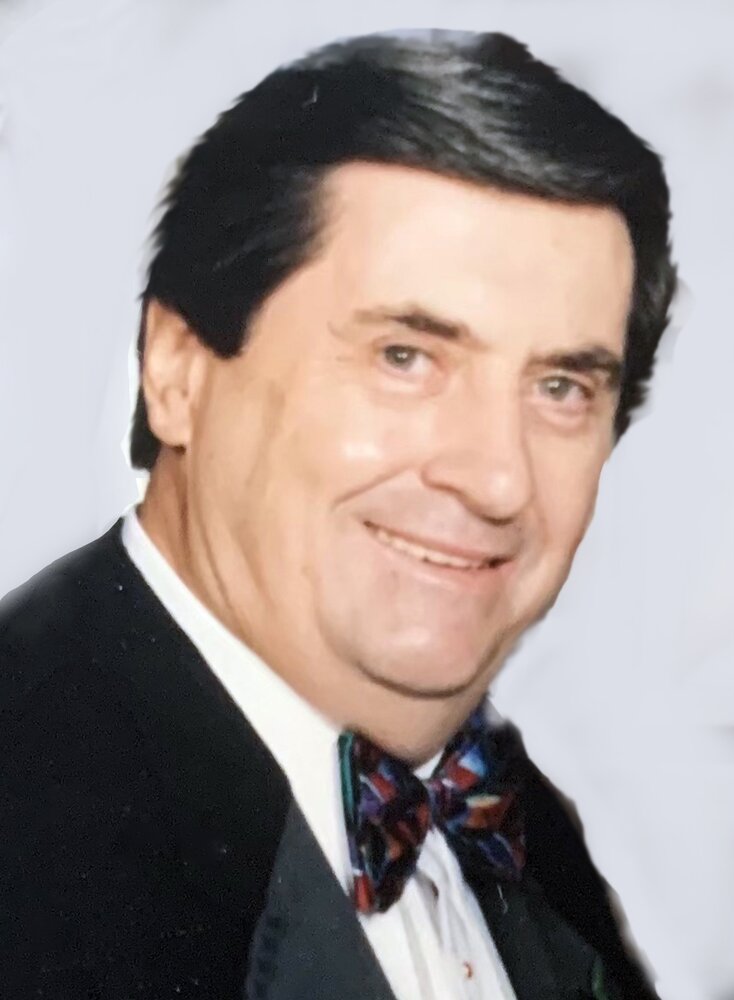 John Giles is a man who truly loved life. From his beautiful wife, to his loving children, his doting grandchildren, his fancy red sports cars, a Harley Davidson and a wardrobe that came out of the pages of GQ magazine, John’s favorite tagline was “You can’t put a price on a good time.”

He was born in Queens, NY on April 9, 1935 and was a veteran of the Korean War, having served as an aerial photographer. John spent his career as an NYPD officer in Manhattan and retired as a police lieutenant.

Nearly 40 years ago, he met the love of his life, Sally (aka Esther) and never looked back. Together, they traveled the world, enjoyed countless dinners with great friends, experienced incredible milestone celebrations with their family and did their best to live life to the fullest - even when health problems arose in their later years. The couple recently celebrated their 37th anniversary.

No matter where he went, John would put a smile on anyone’s face with his incredible wit and soft spoken demeanor. He was also a master at trivia, was a voracious reader and loved to play golf. Did we mention that he also loved a great steak dinner at Peter Luger’s?

John is survived by his adoring wife Sally, the love of his life, his grandchildren Rebecca, Dylan and Tyler, his stepson and daughter in law Darin and Beth, as well as his children Kelly, Gregg and Glen. He is predeceased by his first wife, Anne as well as his parents, Emmett and Helen.

Following the service will be an honor guard tribute and internment at Kensico Cemetery located at  273 Lakeview Ave, Valhalla, NY 10595.