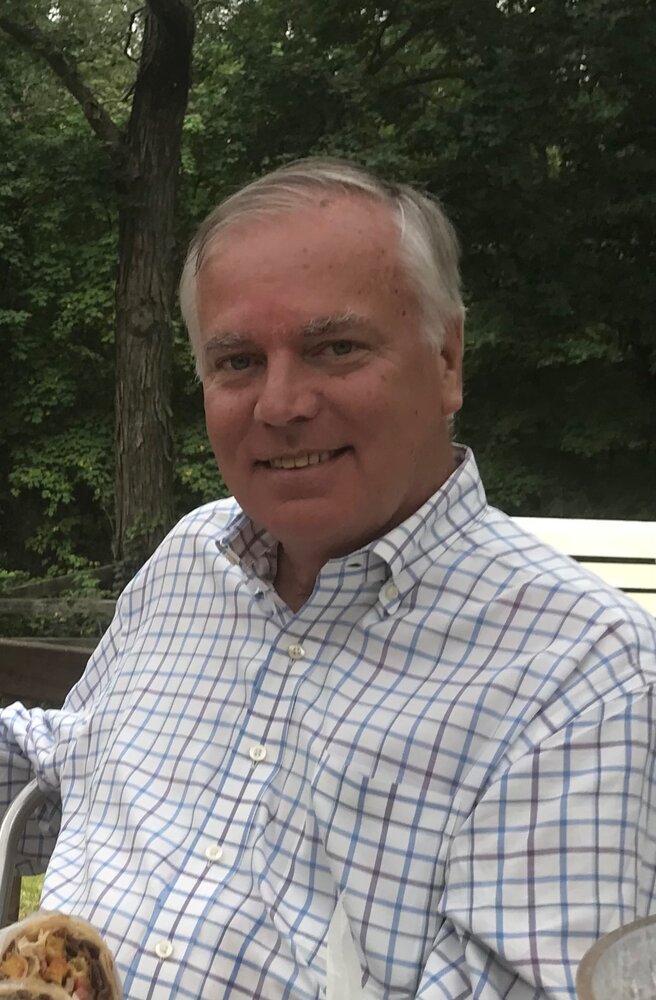 Scott was born in White Plains, NY and raised in Scarsdale, NY.

Scott graduated from Lehigh University in 1977 and began his career as a Certified Public Accountant at Peat, Marwick, Mitchell & Co. in New York.  He moved to Sonnenblick-Goldman in 1983 before joining Zolfo Cooper in 1999 as a restructuring advisor, where he was a Senior Director.  Scott joined Cerberus Capital Management in 2008 before finishing his career with AlixPartners.

Scott enjoyed tennis, the beach, reading, travel, and crossword puzzles. He loved his family and friends.

He is survived by his wife, Jill; son, Christopher (Rachel) and granddaughters, Vera and Alexandra; daughter, Dana; and son, Douglas.

Scott is also survived by his sister Cadie and her children Lee Welling (Ben Lim) and John B. Welling (Jessie); his sister Donna (Dr. Ray Chow) and their children Daniel Chow (Kristina Ronneberg) and Kyle Chow (Carolina Caballero); his brothers Mark and Brett; his brother-in-law Jack Loercher and his children John Loercher (Kaiti Pulice) and Mark Loercher; and his sister-in-law Joanne Jordan (Greg) and their son Jack.

Scott was predeceased by his brother-in-law, John F. Welling; his nephew, Joseph Chow; and his parents, Lawrence and Leocadie Robertson.

In lieu of flowers, please consider a donation to the JLC Memorial Fund (jlcmemorialfund.org) or a charity of your choice.

Share Your Memory of
C.
Upload Your Memory View All Memories
Be the first to upload a memory!
Share A Memory