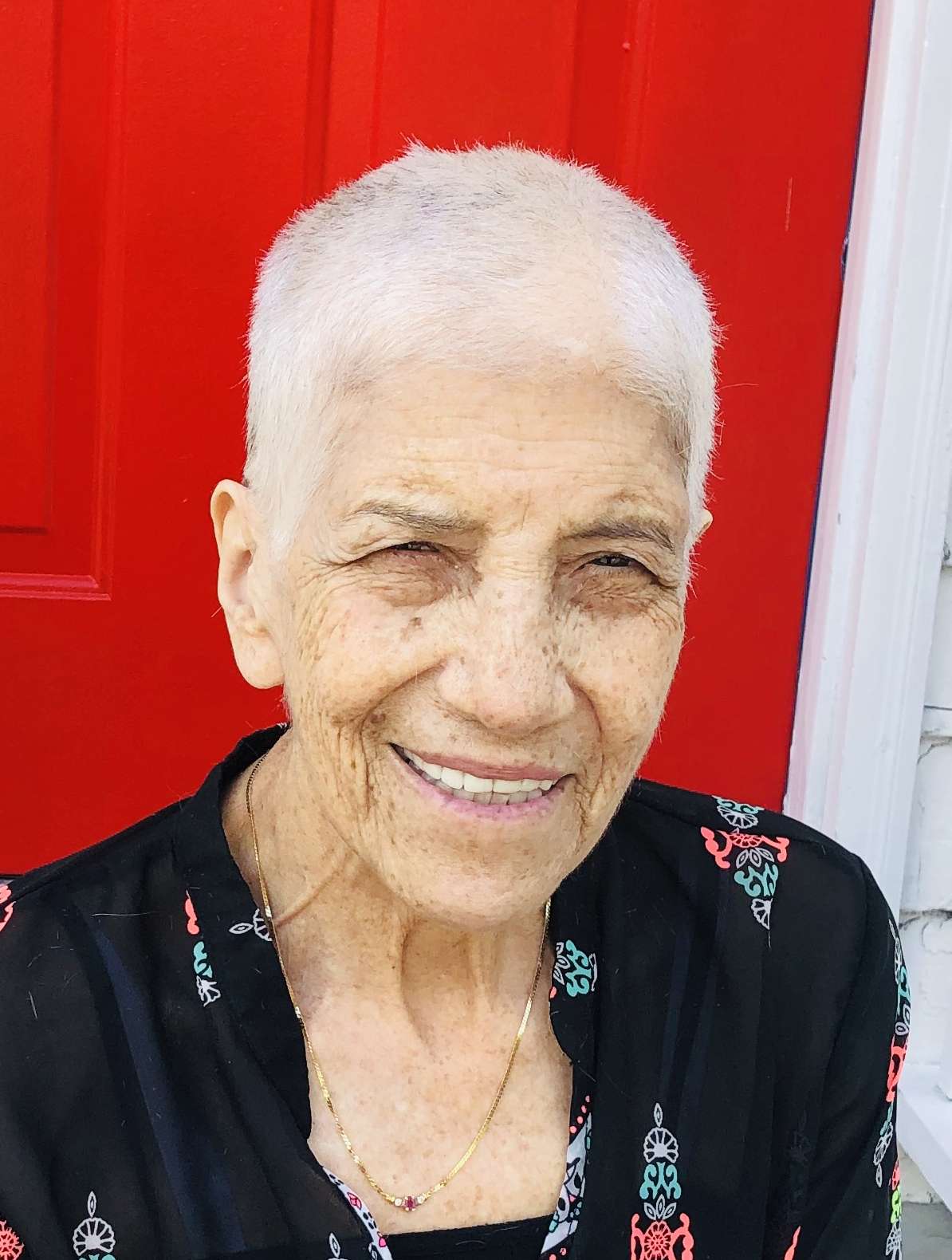 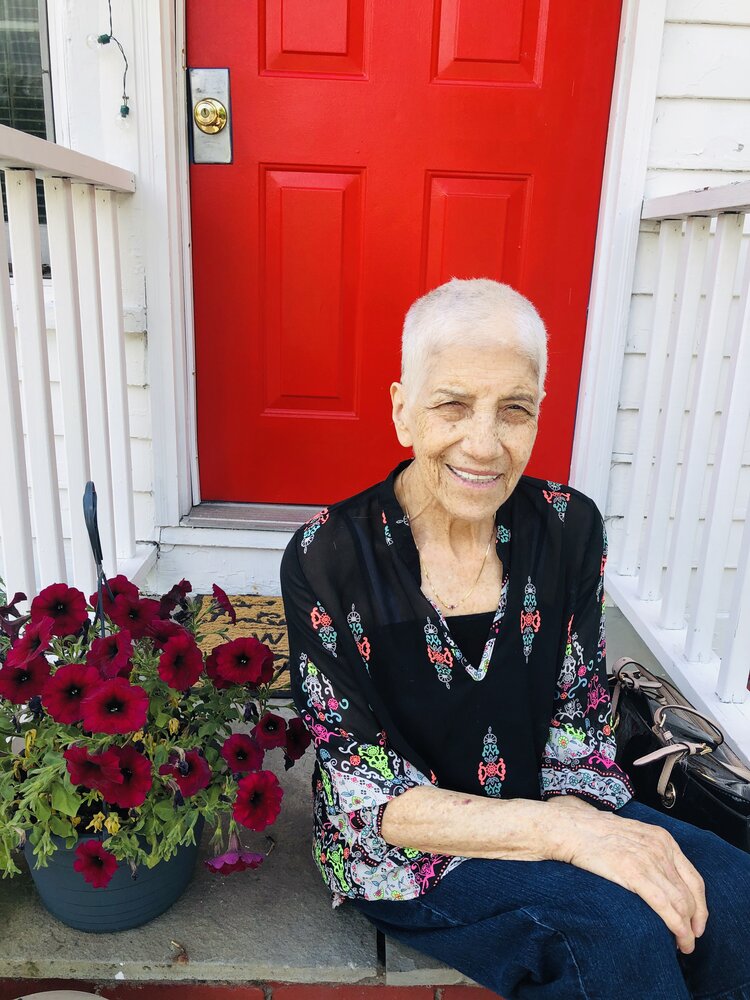 Gloria F. Lee a resident of Larchmont, N.Y. for 35 years passed away after a long illness on Saturday October 2, 2021. Gloria was born on July 30, 1941 in Ipiales, Colombia in South America. She immigrated to the United States arriving in New York in 1968. She met her husband Eugene P. Lee and they were married for 50 years. In 2005 Gloria and Gene retired to West Palm Beach, Florida and lived there for 13 years. In 2018 they relocated to Somers, NY to be closer to their grandchildren and closer to Memorial Sloan Kettering.  Gloria is survived by her husband Eugene, her daughter Patricia Ball (Christopher Ball) and her beloved grandchildren Ryan and Kaylee, all of Somers, N.Y. She is also survived by her mother Rosa Almeida, her brother Antonio Perez, and her sister Marcela Araujo – all of West Palm Beach.  She is survived by another sister- Luisa Montes of Utah. Gloria had numerous nieces, nephews and great nephews whom she loved dearly. She was pre-deceased by two brothers- Alvaro and Franklyn and a sister Diela Bohorquez. Visiting Wednesday 4:00 PM until 7:00 PM at John J. Fox Funeral Home Inc.  In Larchmont, NY A Mass of Christian Burial will be celebrated for Gloria Thursday 10:00 AM at Sts. John & Paul Church in Larchmont. Gloria will be laid to rest at Assumption Cemetery in Cortland, NY.

Share Your Memory of
Gloria
Upload Your Memory View All Memories
Be the first to upload a memory!
Share A Memory