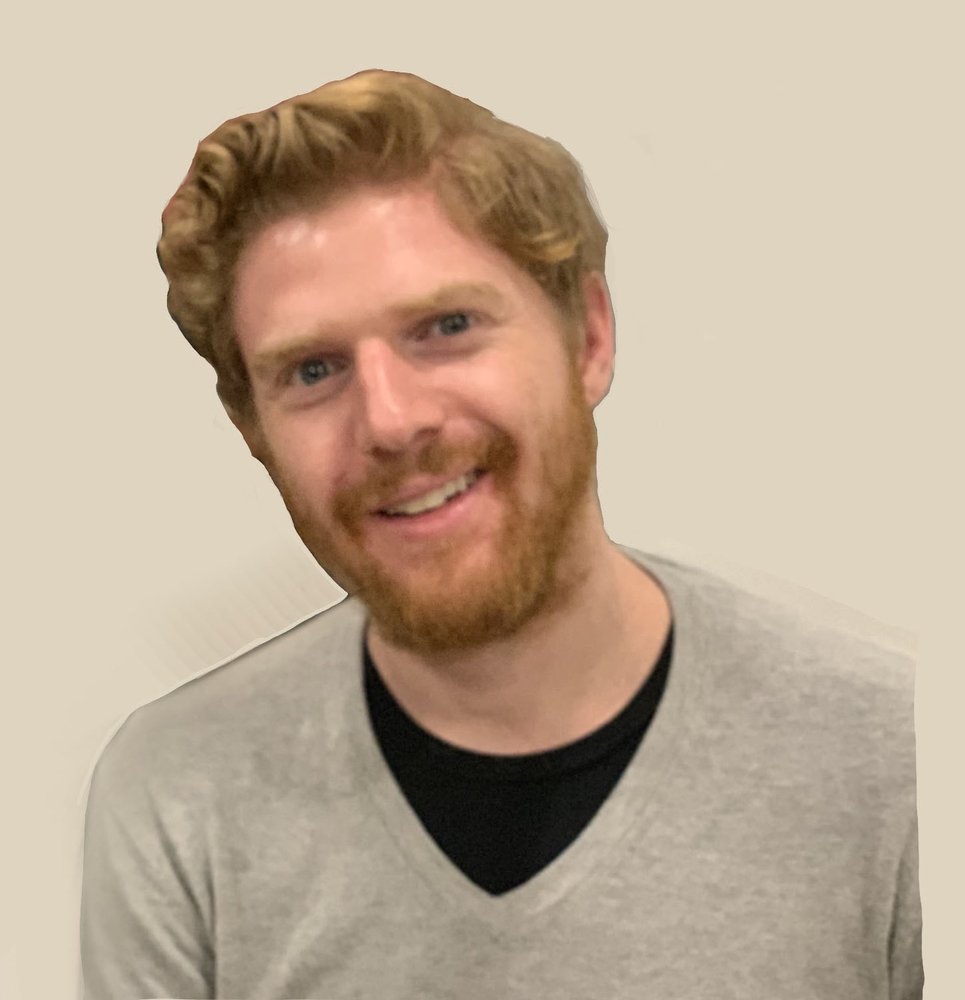 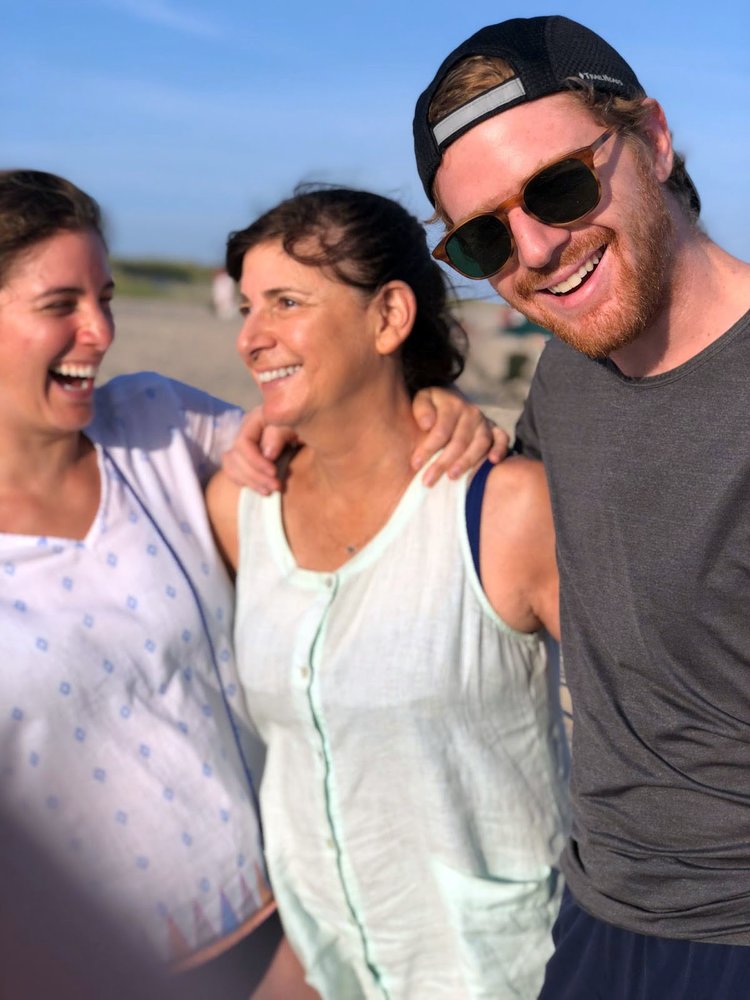 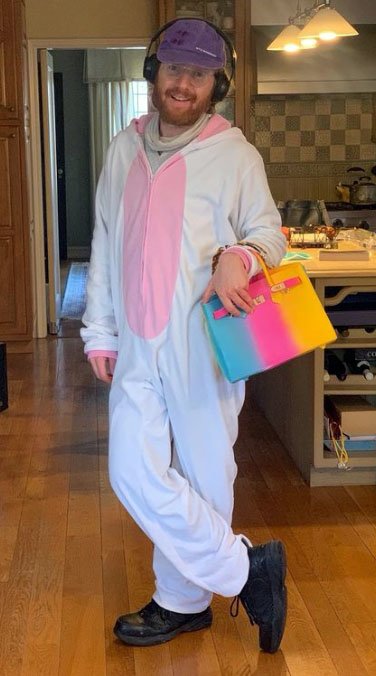 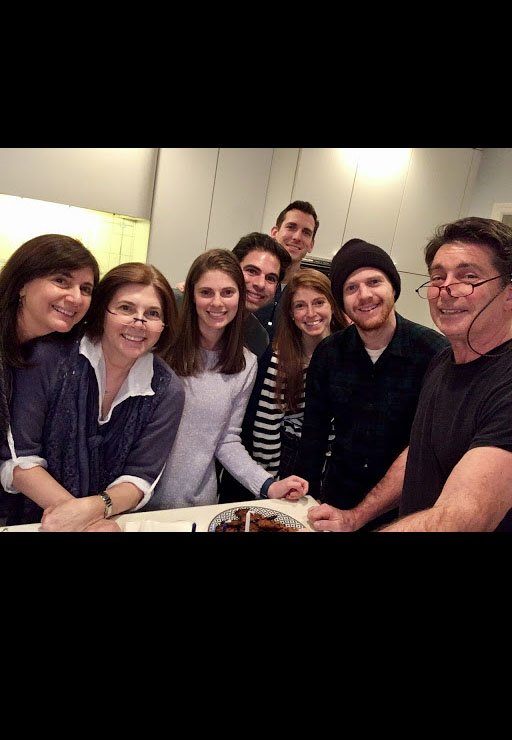 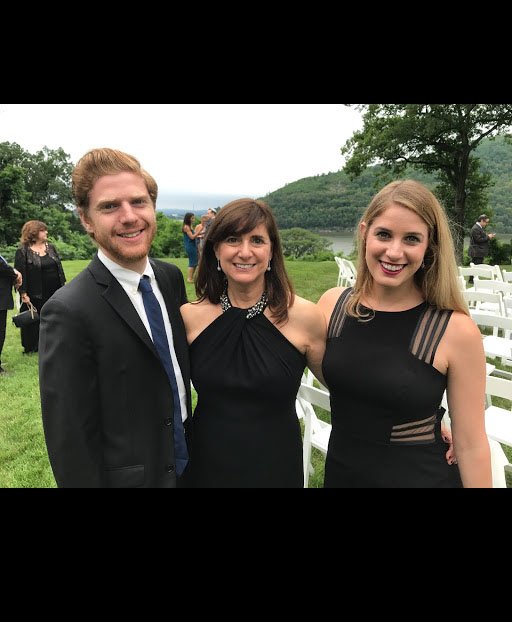 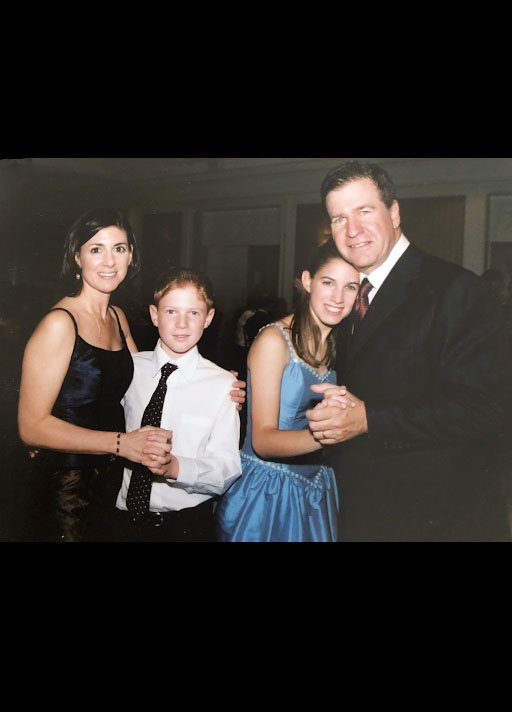 Benjamin Lewis Kaplan was born on March 14, 1992 to Barbara Gail Lewis and the late Seth Adam Kaplan of Larchmont, NY. He is survived by his older sister Julia Elaine Kaplan, and by loving uncles, aunts, cousins and friends. His life tragically ended on May 9, 2021, after being hit by a truck while biking in Lenox, Massachusetts on May 5, 2021.

Ben was an outstanding student and a devoted teacher. His passion lay at the intersection of Eastern Asian culture and Mental Health. At age 9, Ben fell in love with learning Mandarin at Hommocks MS; he was instrumental in starting a Chinese language program at Riverdale Country School. He continued his cultural exploration by spending a year in Beijing (SYA), and in Taiwan after receiving a Fulbright Scholarship. Ben was also a serious student of mental health, taking higher education courses in Psychology and Taoist Cognitive Therapy at Vassar, Georgetown, NYU (‘16), The New School, and Columbia. He taught literacy and did social work in Asian Communities around New York City.

Recently, Ben became immersed in Eastern Asian philosophy and religion, specifically Taoism. He was passionate about sharing these lessons with others. He kept his mind and body fit by jogging, bicycling, dancing, and spending time in nature. He loved The Real Housewives franchise, and music, especially Taylor Swift, and entertained those around him with his irreverent spirit. Anyone who has been touched by Ben’s light spirit or deep wisdom can share memories at https://everloved.com/life-of/benjamin-kaplan/.

Share Your Memory of
Benjamin
Upload Your Memory View All Memories
Be the first to upload a memory!
Share A Memory