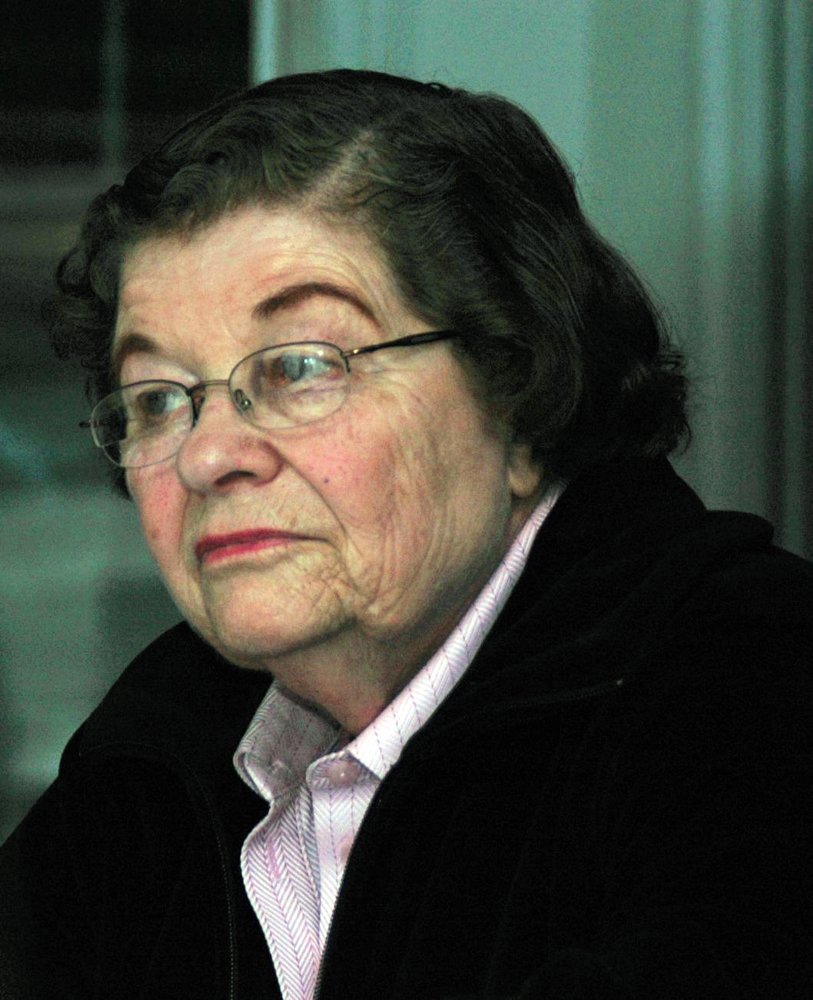 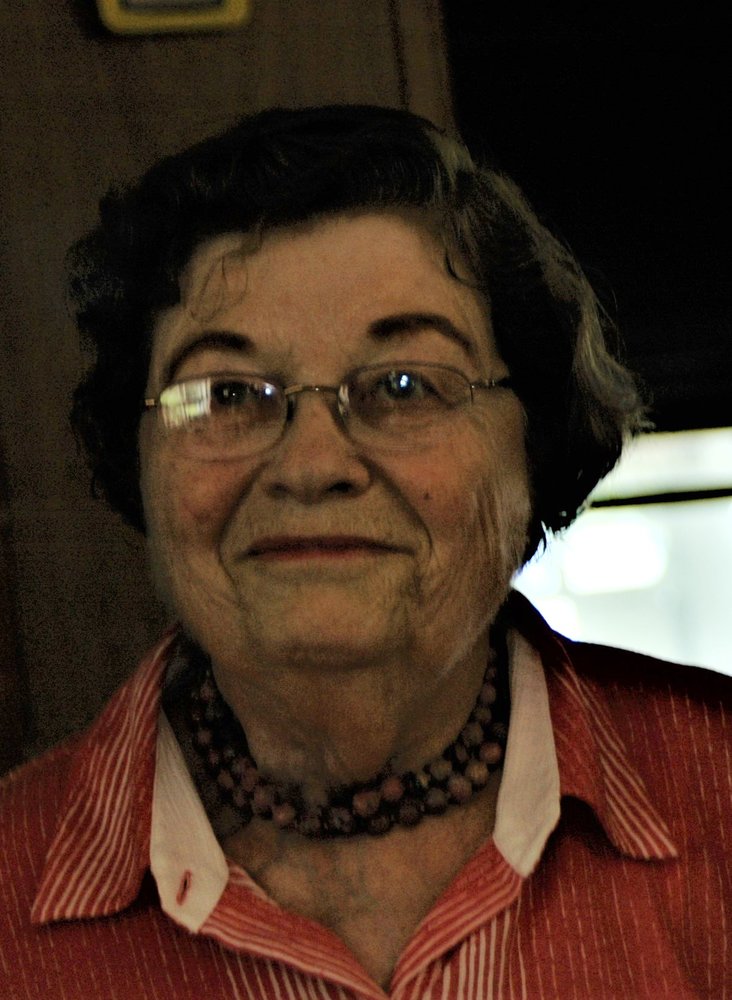 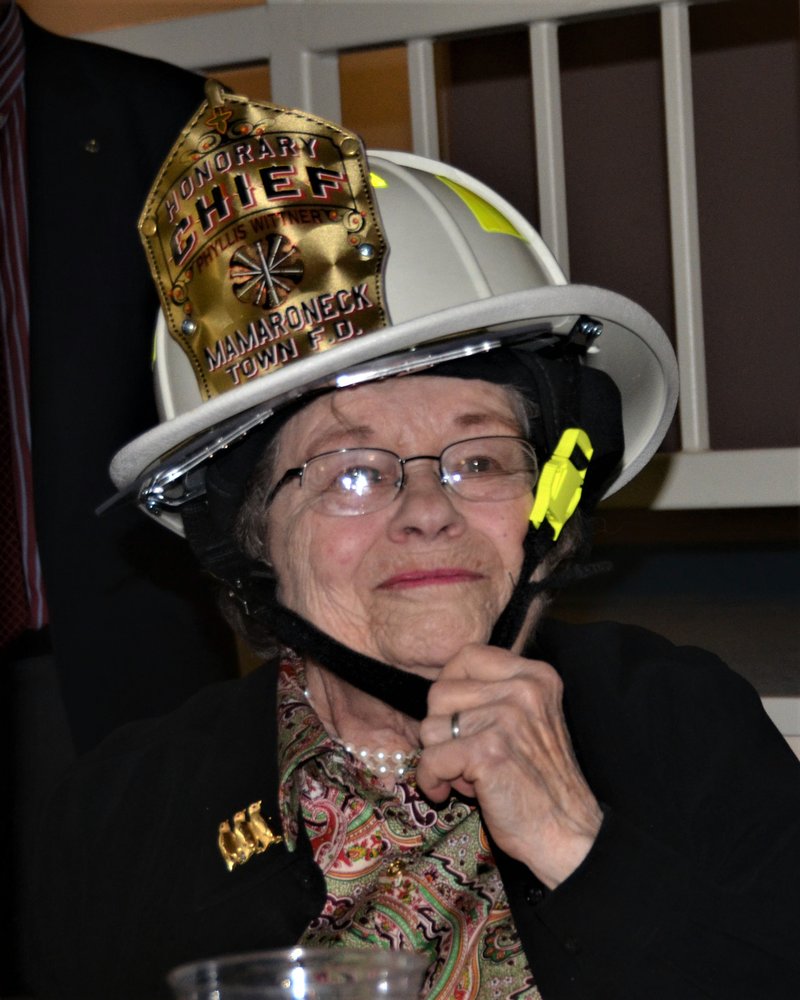 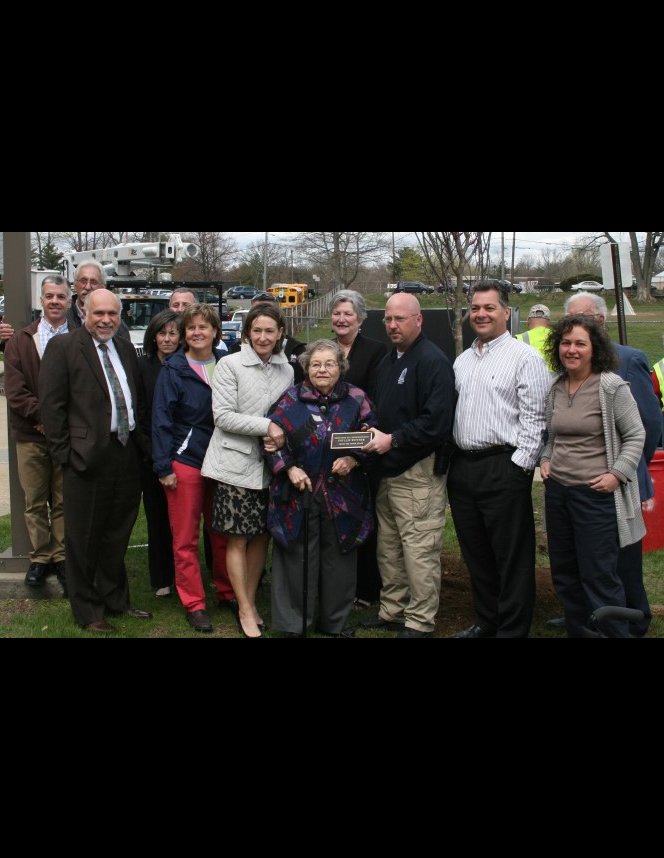 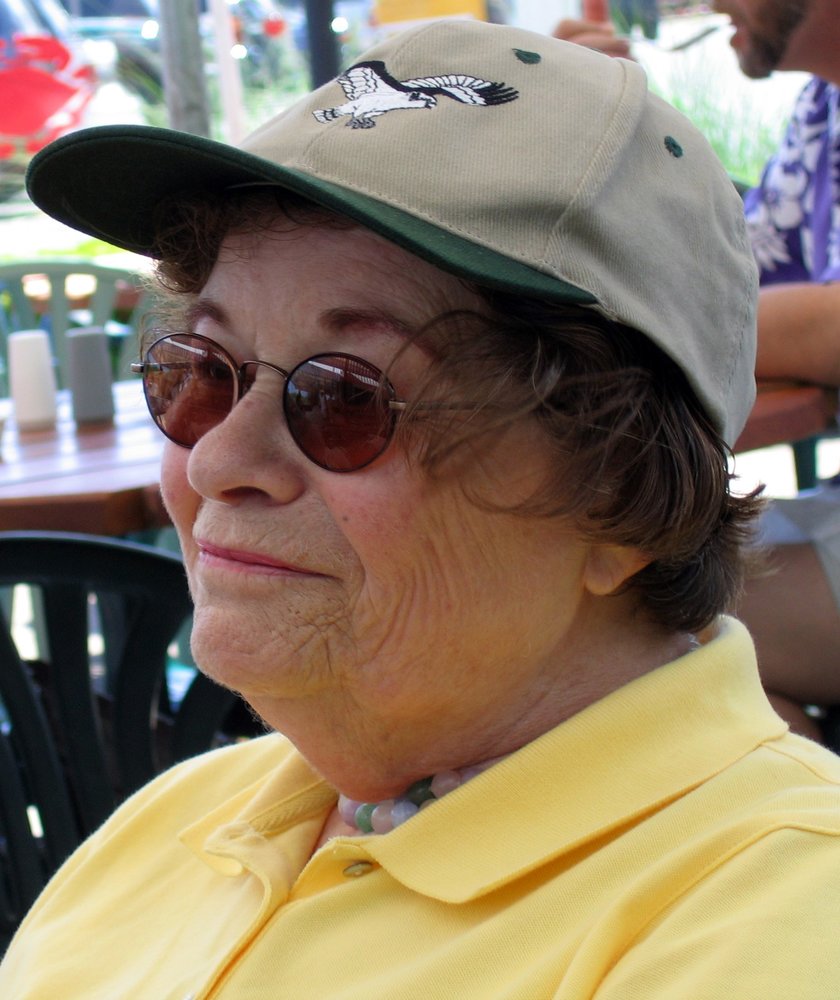 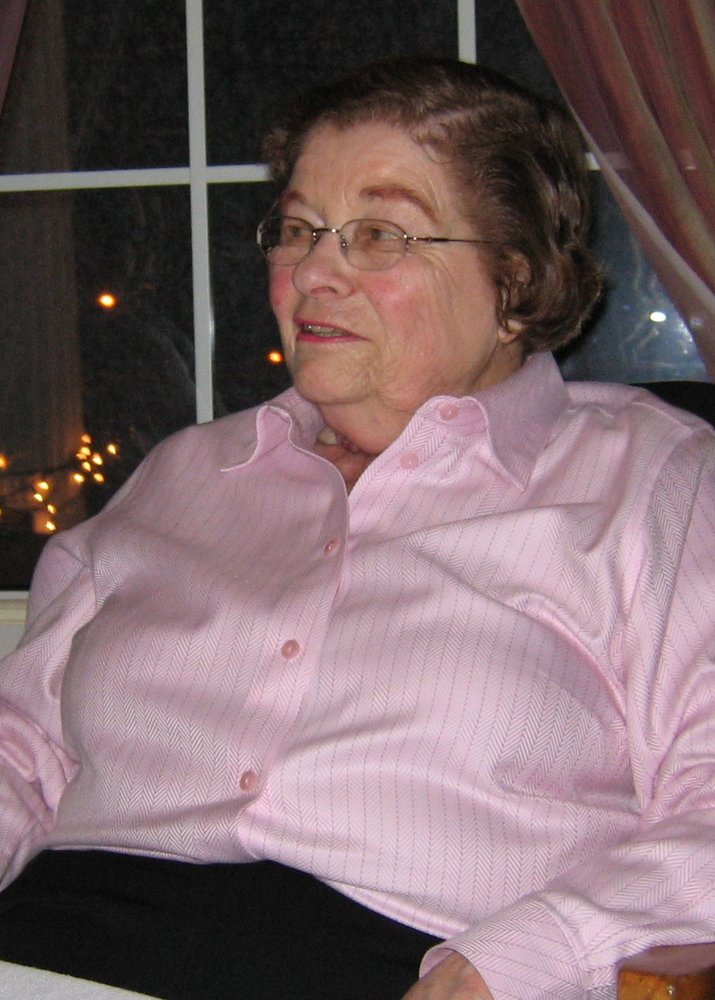 Phyllis Gillman Wittner, 89, was born May 20, 1931, in Brooklyn, NY.  She passed away May 4, 2021. Phyllis grew up in Far Rockaway and Woodmere, NY, and attended Lawrence High School. She briefly attended Marietta College before transferring to, and graduating from, the University of Vermont where she majored in commerce and economics. Phyllis, her brother and sister, the late Dr. Arthur Gillman and Eileen Veit, were raised by their mother, the late Sadie “Mitzi” Gillman, who instilled in all her children the importance of family. In her youth, Phyllis was a tomboy who loved fishing and the outdoors, passions she held throughout her life.

In 1955, Phyllis married Murray Wittner, her husband of 65 years. She knew Murray as a child, he was her brother Arthur’s best friend. It was only after Murray returned from the Korean War, however, that he noticed Phyllis. The two would go for long drives so Murray could practice driving. The couple lived in New York briefly after marrying then moved to Watertown, MA, West Haven, CT, Mamaroneck, NY, ultimately settling in Larchmont, NY, in 1963.

According to legend, Phyllis began her “career” as a community environmentalist–volunteer shortly after Town Supervisor Christine Helwig payed her a visit, urging her to get involved. And involved she did become. Calling herself a “full-time mother and full-time volunteer,” Phyllis was active with the local schools, served in a variety of capacities with the Hutchinson River and Westchester-Putnam Councils of the Boy Scouts of America—including being the Algonquin District Advancement Chairperson and a member of the Eagle Scout Review Board. She earned the District Award of Merit for her efforts. In 1986, Phyllis began her long association with the Coastal Zone Management Commission, discovering her true calling, environmental activism and especially wetlands preservation.

It was Town Supervisor Elaine Price who convinced Phyllis to run for town office in 1996. Phyllis ultimately served for 18 years as a councilwoman on the Town of Mamaroneck Board where she worked on a variety of environmental preservation projects. She continued as chair of the Coastal Zone Management Commission and expanded her activities. She chaired both the Long Island Sound Watershed Inter-Municipal Council, and Westchester County Watershed Advisory Committee, served on the Westchester County Committee on Nonpoint Source Pollution in Long Island Sound, wrote the environmental impact statement protecting Bonnie Briar Country Club from developers, and received more than $2.7 million in grants to restore the Premium River tidal marshlands. Phyllis continued to volunteer locally, fighting to protect local wetlands as president of the Premium River–Pine Brook Preservation Association and as an advisor to the Pryer Manor Marsh Preservation Association. In 2007, she published A History of Conservation in the Town of Mamaroneck, 1948–2006.

Phyllis was liaison to the Fire Council and Housing Authority and honorary Fire Chief. She was always proud of “her boys” in the town fire department, who outfitted a golf cart for her to ride in during local parades. The fire department, volunteer ambulance corps, and police department took good care of Phyllis in her later years. She never missed an opportunity to brag about them and we are eternally grateful for their friendship and service.

Phyllis is predeceased by her husband Murray, and is survived by daughter Lisa (Jack Schwarz) Wittner, son David (Hsin Hsin) Wittner, and grandsons Michael and Hunter, as well as niece and nephew Sarah and Theodore Gillman. In lieu of flowers, donations can be made in Phyllis’ memory to the Town of Mamaroneck Fire Department (https://tmfd.org/donation/), Larchmont/Mamaroneck Volunteer Ambulance Corps (https://www.larchmontvac.org/donate.html), or the Sheldrake Environmental Center (https://www.sheldrakecenter.org/donate/).

Share Your Memory of
Phyllis
Upload Your Memory View All Memories
Be the first to upload a memory!
Share A Memory