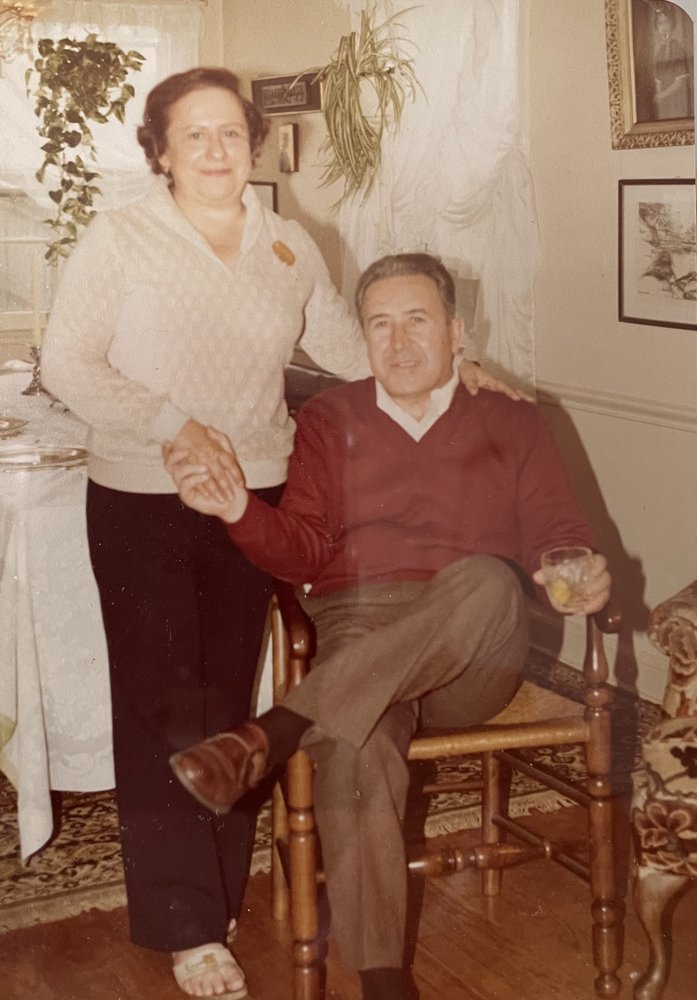 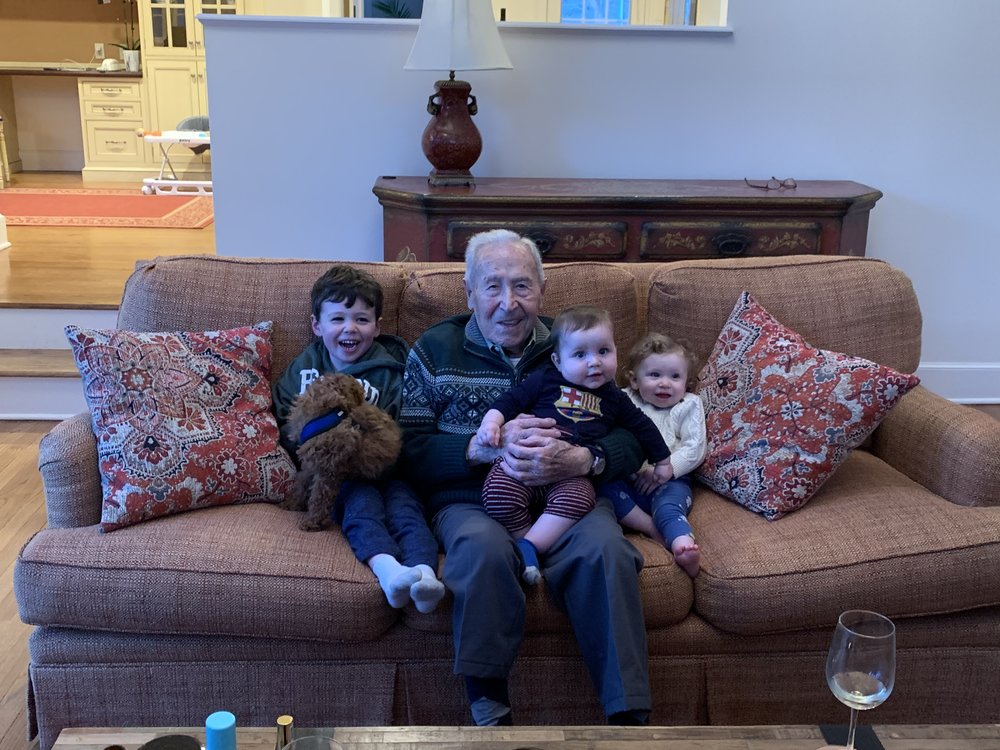 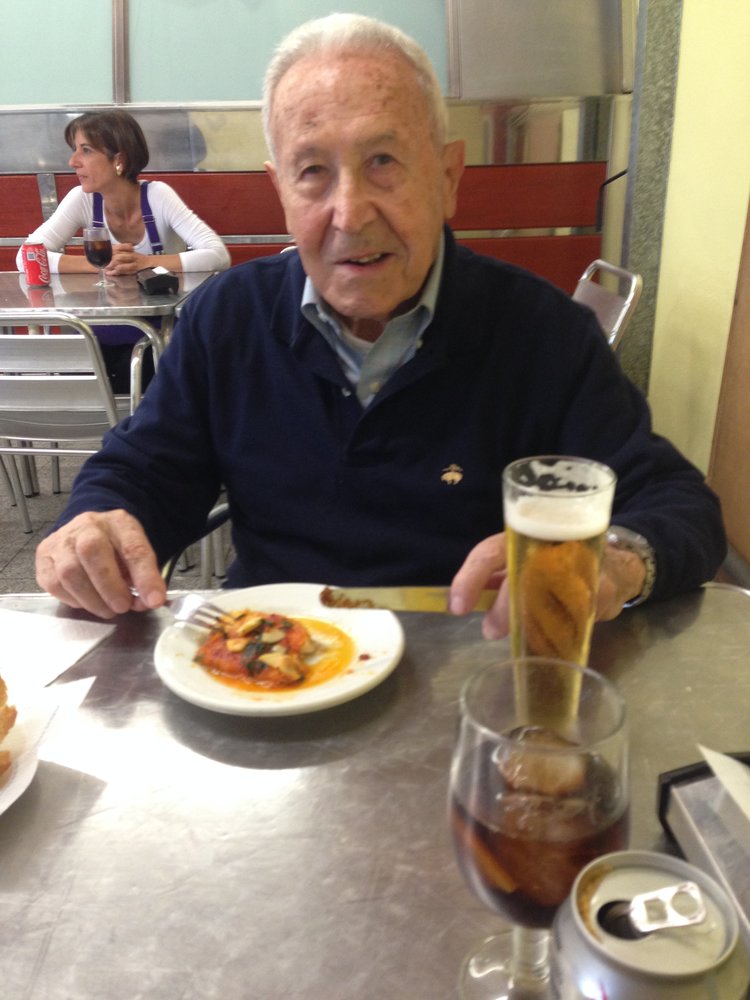 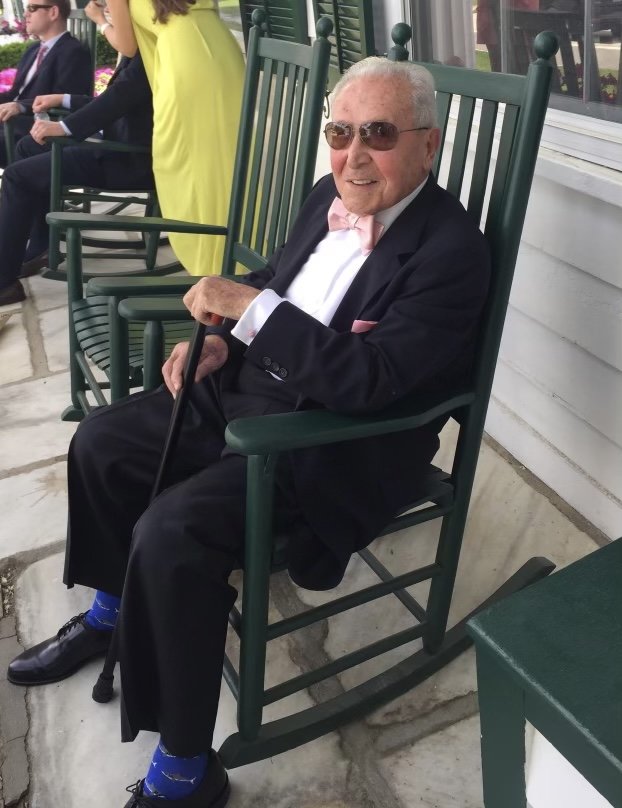 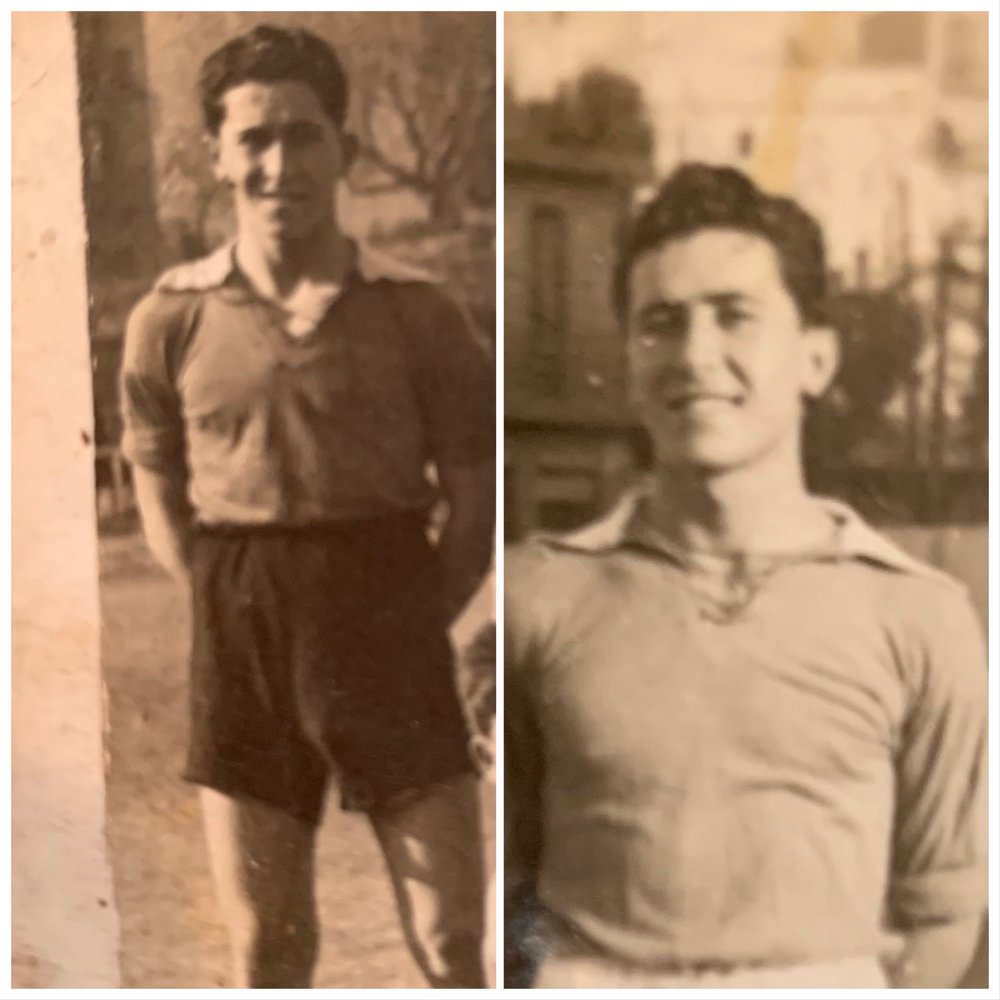 After an extraordinary life, José Lorente, our beloved Papa, passed away peacefully at the age of 94 on April 19, 2021.

Born on August 1, 1926 in Barcelona, Spain to Críspula Iñiguez and Mariano Lorente, José was the middle of three children.

A fast learner and even faster runner, José would become an avid soccer player, learning the game with a ball made of rubber bands in the streets and alleyways of Barcelona. Soccer would continue to shape his life, earning him scholarships to private schools and eventually the F.C. Barcelona practice team. Known as “El Safra”, for his grandmother’s saffron shop below their apartment, he would assume the position of attacking midfielder and wear the number 10 jersey for the rest of his career.

As Spain descended into civil war, José would witness unfathomable atrocities that would shape his lifelong survival instincts and eventually lead him to be drafted into the army. Never one to be forced into submission but more importantly not wanting to play a part in Franco’s fascist regime, he finally succeeded, after two failed attempts, to escape across the Pyrenees Mountains into France.

Once again soccer would become his lifeline. He played on teams in England, Belgium, and France until 1947 when he finally found passage on the docks of Dunkirk as a stowaway on a ship bound for New York. Recognized as “El Safra” by one of the ship’s crew, his soccer career saved him from being thrown overboard and even allowed him to use his undying charm to become friends with the ship’s captain. It was through this unlikely friendship that as an inexperienced stowaway he could try his hand at steering the ship into the harbors of Naples and Alexandria. When the ship reached New York harbor, José saw his opportunity for a new life and ran through the immigration guards and settled in downtown Manhattan.

José played for Brookhattan-Galicia of the American Soccer League in New York while working as a waiter. It was in New York City that he would later meet his wife, Chichi (Louise Baez). In 1950, he was recruited to play soccer in Cuba, where he would marry Chichi in 1951. They had four children together, eventually settling in Larchmont, NY. José went on to have a successful insurance career all while maintaining his innate ability to draw upon his street smarts and savviness.

In his later years, he would become “Papa fix it” to his three grandchildren who were in awe of his stories about his life, soccer and Spain. He continued to be a constant fixture in their lives, cheering on their every milestone well into adulthood. They were all lucky enough to travel to Spain with him on numerous occasions and walk his old streets and neighborhoods, developing a deep love for the country he had left behind. José would continue to visit his siblings, Mariano and Rosita, nieces and nephews, and childhood friends in Barcelona until 2018.

He will be remembered for his penchant for survival and a pride that never wavered, his love of soccer and meals filled with endless Spanish food, and holidays that always ended with a cigar and a glass of brandy. And if we were lucky, even a new story or two.

José will be lovingly remembered by his children Analinda (Oscar), Lorraine (Michael), Joseph, and Pilar.  He will be forever remembered by his grandchildren Mark (Caroline), Caroline (Anthony), and Meghan (Ryan); as well as his great-grandchildren Gavin, Reagan, Colin, and Conor. José was predeceased by his beloved wife Chichi in 2010, his brother Mariano in 1997, and his sister Rosita in 2018.

A memorial will be held at a later date.

Share Your Memory of
Jose
Upload Your Memory View All Memories
Be the first to upload a memory!
Share A Memory