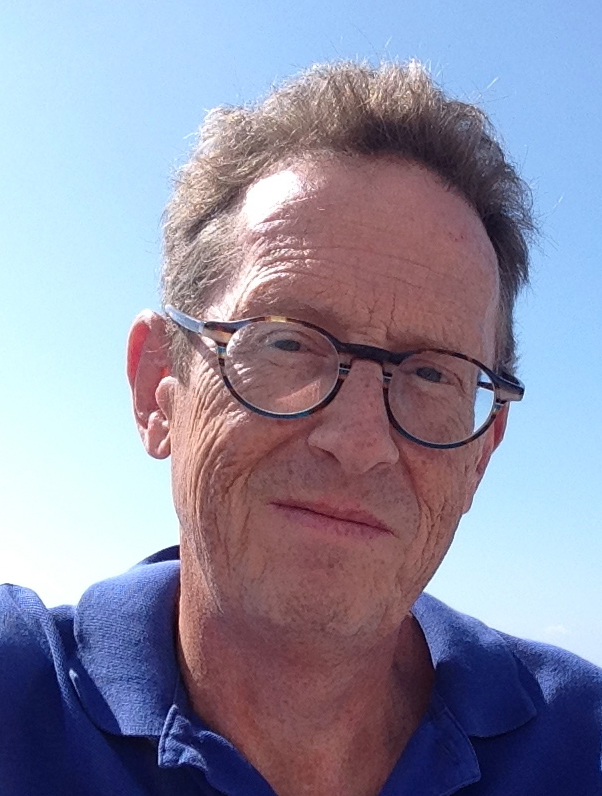 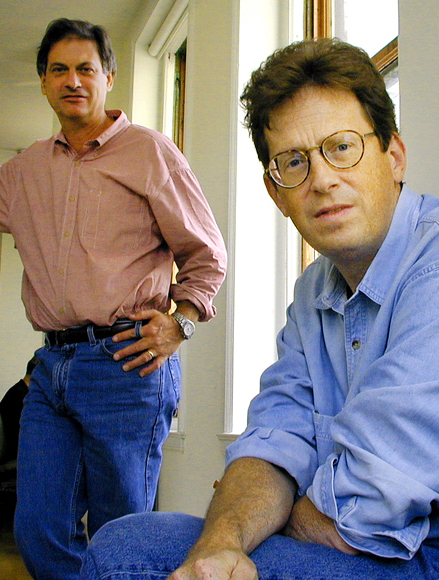 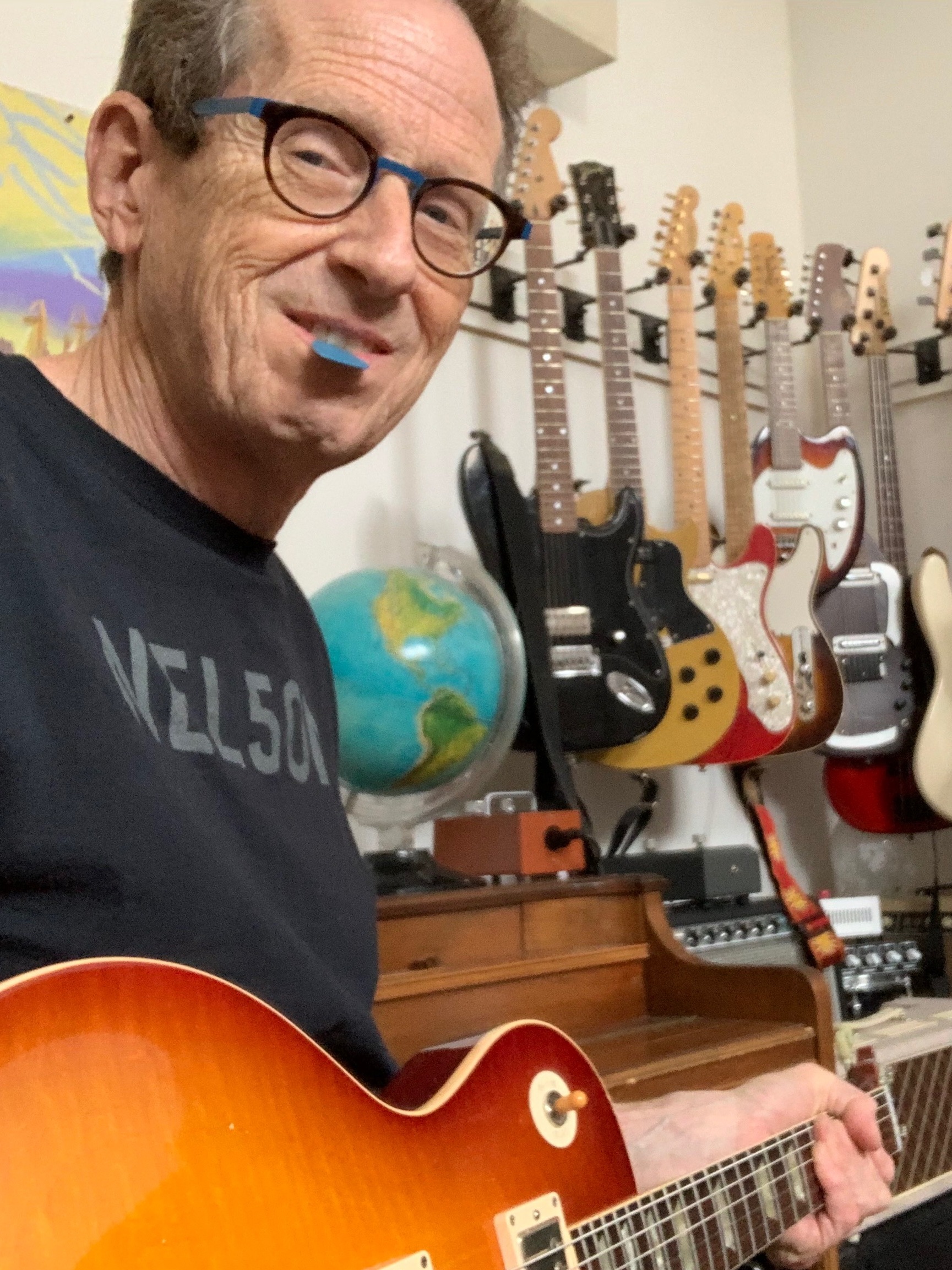 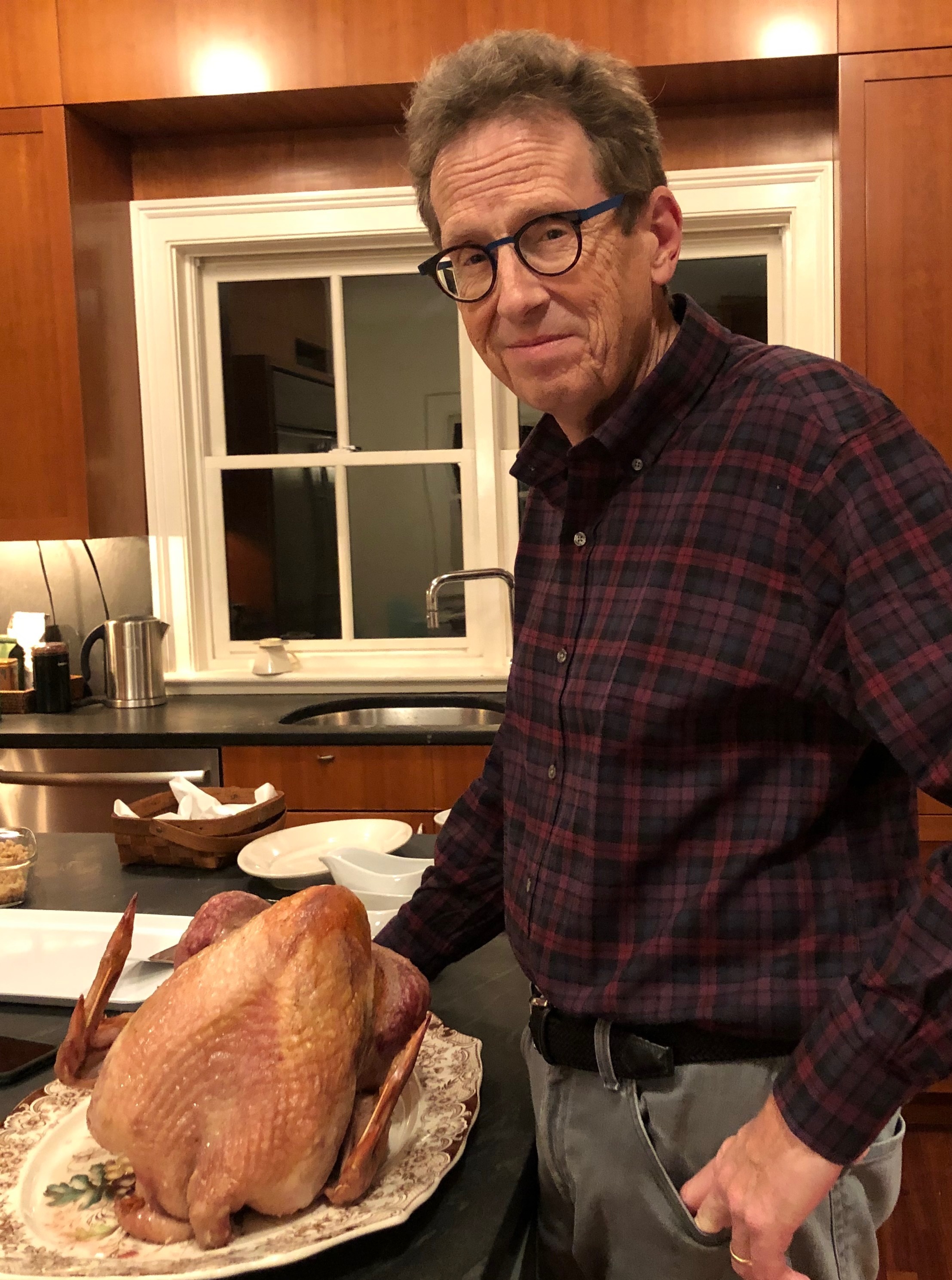 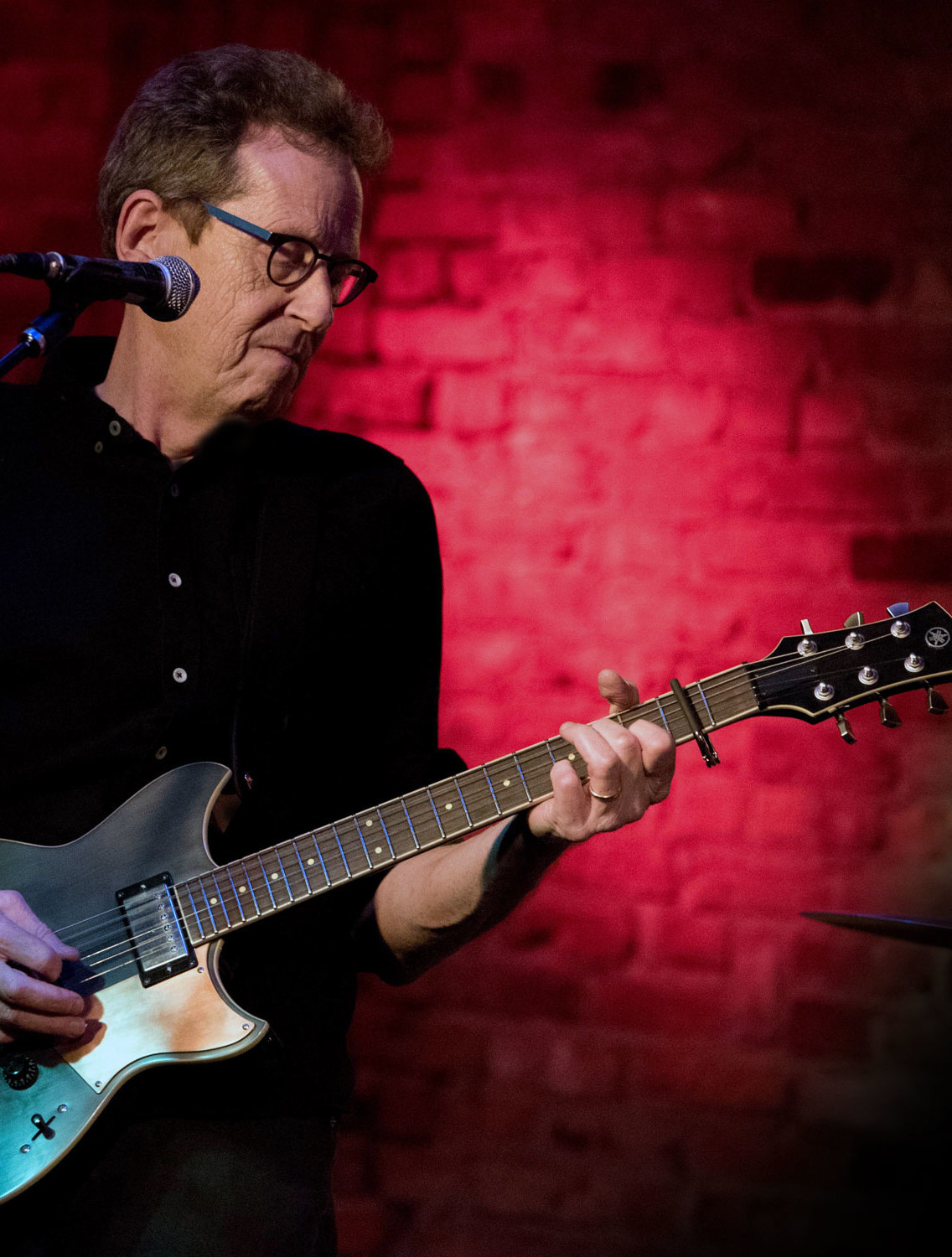 Tom Nelson, a highly regarded and successful advertising executive, entrepreneur, and an accomplished musician and songwriter, died on April 3.

Tom was raised in Royal Oak, Michigan, on February 6, 1956, the first of five boys born to Don and Liz Nelson. Older brother to Jim, Pat, Rich, and Joe, Tom grew up in a home filled with activity, books,  and music.

Tom graduated from University of Detroit Jesuit High School in 1974, and completed his degree at Michigan State University in three years, graduating in 1977. Eager to prove that he could make his living as a writer, he went to work shortly after graduation for the D’Arcy MacManus & Masius advertising agency in Bloomfield Hills. It was there that Tom met Lisa Cole, who worked in the media department. Early into their relationship, Tom seized on an opportunity to move to Chicago and work for Ogilvy & Mather. Tom & Lisa were married on May 28, 1983 back home in Michigan.

In 1988, Tom was offered a position as a copywriter at Ammirati & Puris in New York City, a prestigious assignment at a rapidly growing agency that was then one of the leading creative forces in the advertising industry. Tom and Lisa moved to Larchmont, New York, where they would raise David (born 1988), Steven (1990), and Sarah (1992).

Tom thrived at Ammirati & Puris, rapidly taking on leadership roles on some of the agency’s most important accounts, including Aetna, Ameritech, and UPS, for whom he wrote many of the commercials in the award-winning campaign, “UPS. We Run the Tightest Ship in the Shipping Business.” In 1993, the agency asked him to open its first international office, and Tom became the Founder, Chairman, and CEO of the agency’s extremely successful operation in Toronto, Canada.

In 1996, the agency asked Tom to return to New York City as the Co-Creative Director of Ammirati Puris Lintas, then the ninth largest advertising agency in New York City, where he led the creative work for major advertisers such as Burger King, Compaq Computer, Johnson & Johnson, and Unilever.

In 1999, he co-founded and was Creative Director of Gardner Nelson + Partners, Inc., a boutique advertising firm with a short list of blue chip accounts. The start-up grew rapidly, and within three years it was the agency for Bank One, then the sixth largest bank in the United States. Under his leadership, the agency developed a reputation for sharp, smart, stylish, and particularly effective creative work for clients Thomson Reuters, Garanimals, National Grid, Legg Mason, Cablevision, and Assured Guaranty.

Tom and Lisa moved to Mamaroneck shortly after Nelson retired in 2017.  In retirement, he embarked on a second career as founder, songwriter, and lead guitarist for the band Heathcote Hill, making five albums and appearing on the sales charts for Americana music. The hallmarks of his work in advertising – powerful concepts, brilliant lyrics, wry humor, and a precision eye for execution, fit, and finish – would blossom as well in his music.

A prodigious reader, Tom was particularly fascinated by politics, military history, and biography. Keenly interested in current events and societal trends, his understanding of changing contemporary culture was invaluable in his creative endeavors. Still another outlet for his creativity: a passion for cooking that made him the neighborhood chef of renown.

Tom was a devoted father to David, Steven, and Sarah, who carry on family tradition by thriving in their respective creative fields, and he took great pride in their individual accomplishments. Tom and Lisa were married for 37 years.

Visitation will be Wednesday April 7 at John J. Fox Funeral Home in Larchmont from 4:00 PM until 7:00PM.  Interment is private.