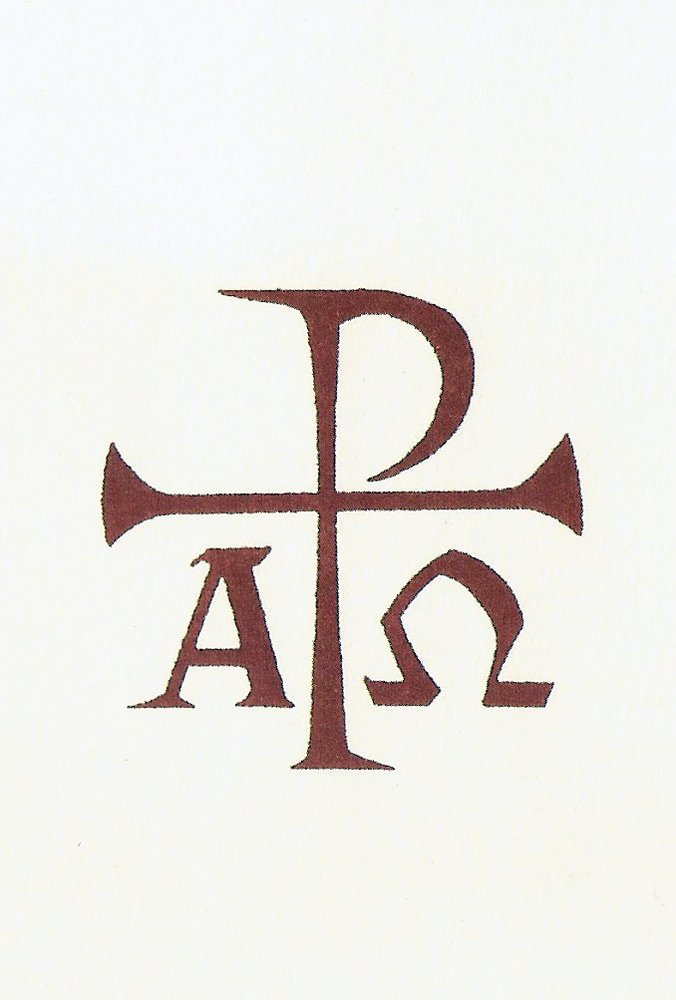 Steve Robling was born on September 30, 1950 in Des Moines, Iowa and died on March 20, 2021 at his home in Larchmont. Steve was a brilliant and humble man of unbounded kindness and curiosity. The pillars of his life were his faith, his family, and his friends.

Steve was the son of John S. Robling, Sr. and Charlotte Fitz-Henry Robling. Steve grew up in Darien and New Canaan Connecticut, and Winnetka, Illinois. He attended St. Aloysius and Faith Hope and Charity Grammar Schools, and was an Altar Server in both parishes. He graduated from New Trier High School and was a proud Eagle Scout.

He graduated from Georgetown University in 1972, where he majored in Economics and minored in Math. At Georgetown, he was a Founding contributor to the Georgetown Voice, and deeply enjoyed attending the celebration of the publication’s 50th Anniversary last year.  He was also a member of the Sailing Team. After Georgetown, Steve went to the University of Chicago School of Business, graduating with his MBA in 1974.

Steve was a financial Renaissance man. He had a remarkable and distinctive career in finance, as a banker, an investment banker, an advisor and CFO. He began his career in the International Department at Chemical Bank. In those first eleven years, Steve’s work took him to Latin America, Europe, the Middle East and Asia.  Steve was also, for two years, responsible for the bank-training program at Chemical. He is still remembered by many of the program's graduates as a superlative coach and mentor. He moved from Chemical Bank to Lazard Frères, joining the Developing Country Practice. There Steve was responsible for restructuring the debt of Costa Rica, averting bankruptcy for the most enduring democracy of Latin America, and authored a Halal leasing law for Turkey, enabling expanded financial access for Turkish enterprises. He is still remembered fondly by his colleagues in both Costa Rica and Turkey.  After Lazard, Steve moved to Hamilton Lane Advisors in Philadelphia, as one of the founding employees of a first in-kind investment advisory firm for public pension funds. His clients included CALPERS, CALSTERS and the Pennsylvania State Employees Fund. Steve's final professional chapter was as CFO of three venture stage technology businesses. In 2014, he successfully engineered the sale of one, Data Gardens to Century Link. He retired as CFO of Blue Ridge Technologies last month, having successfully structured a commercial joint venture with a consortium of leading Japanese companies.

Steve met the love of his life, Sara (Sally) Genster in New York in 1984. They were married at St. Vincent Ferrer Church in Manhattan in 1985. Their marriage was founded in love, grounded in faith, sustained by shared interests in art, beauty, language, travel, food and absolute devotion to their children.

John Joseph (Jack) was born in 1988 in New York and Anna Charlotte Christianson in Philadelphia in 1997. Steve was a curious, keenly observant and patient father. Both Jack and Anna recall endless hours their father spent reading with them, assembling PlayMobil or Warhammer models, or simply listening to them. Steve was never without time for his children. He loved learning about what they were doing and how they saw the world, and loved when they taught him something new. While an excellent sailor, Steve was not big on attending sports, until Anna became a field hockey, lacrosse and ice hockey player. After that he was all in for Anna and her teammates. He was the best of fans, always looking for any play to praise.

The Robling family expanded when Jack brought Susan (Suze) Fortkiewicz into their lives. Jack and Suze were married in 2016, and Steve was radiantly happy and never more eloquent when he welcomed Suze into the family with his toast at their rehearsal dinner.

Steve’s grandson, Reid John Robling, was born on January 7, 2021.  After his birth, the highlight of Steve’s day was the arrival of the newest Reid photo. Reid had won his grandfather’s heart wholly.

Steve loved Larchmont. He and Sally first moved to Larchmont in 1987 and returned in 1999. Steve was a lector and member of the Finance Council at St. Augustine’s Church.  He was a member of Larchmont Yacht Club and was always happy near, on or in water.

Donations may be made to:

No Kid Hungry, in memory of Steve Robling