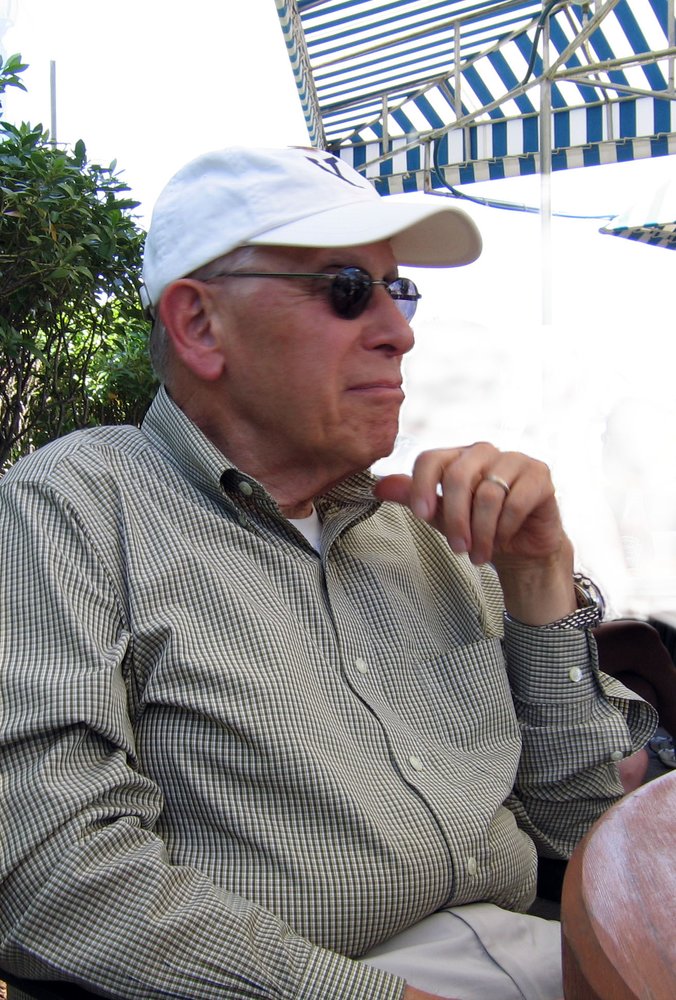 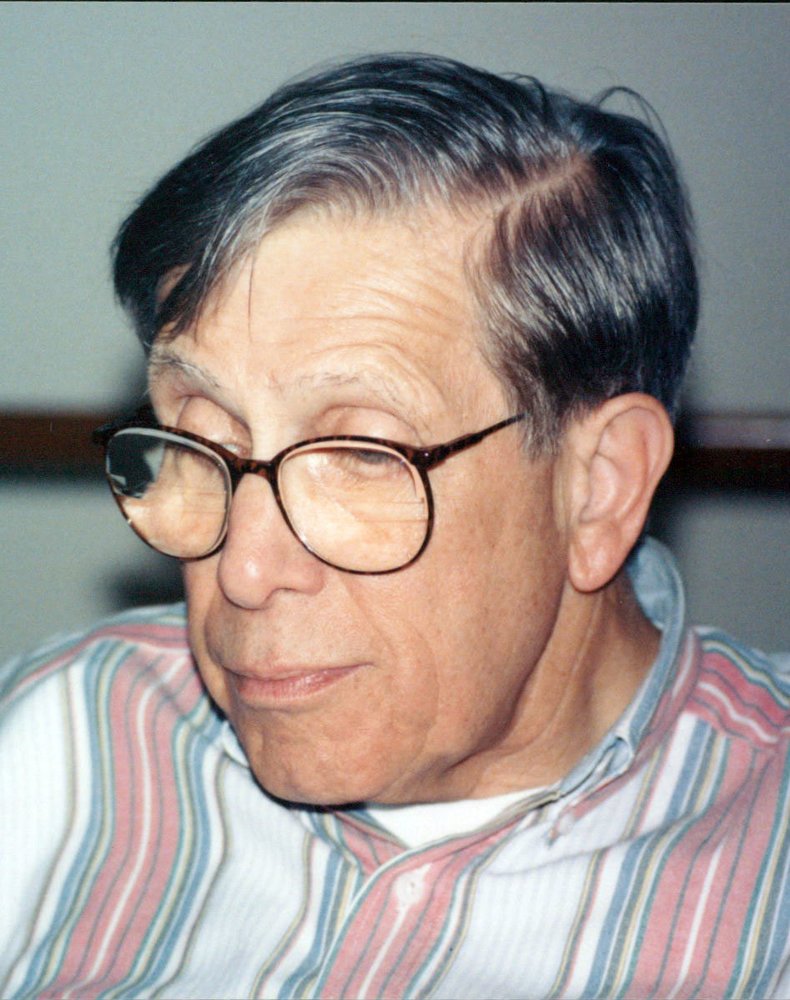 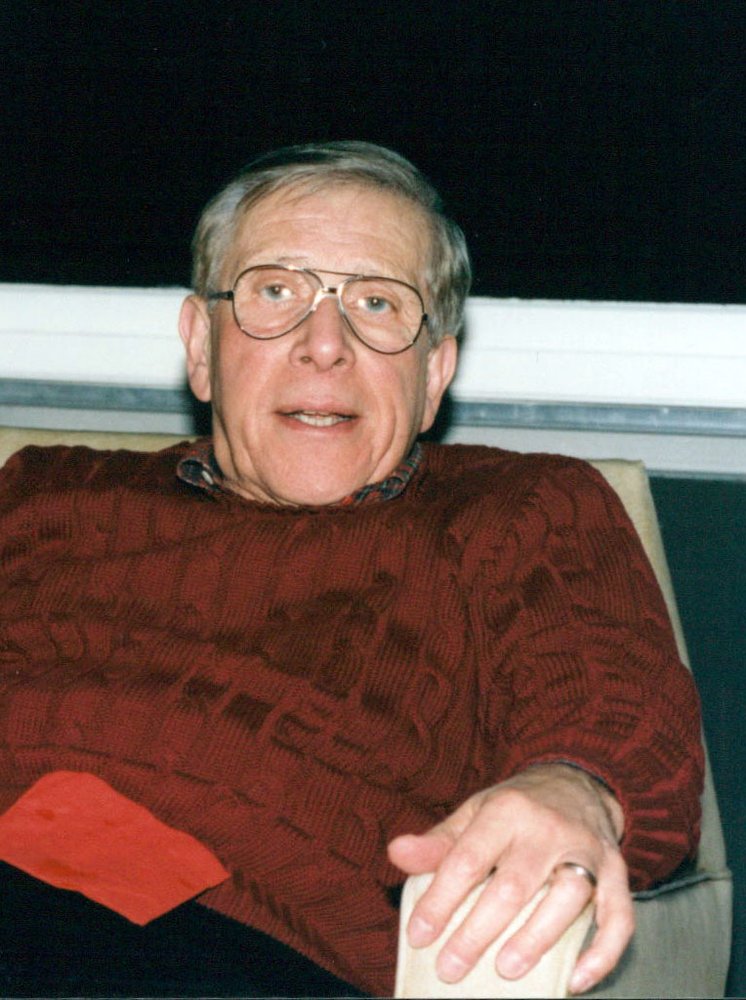 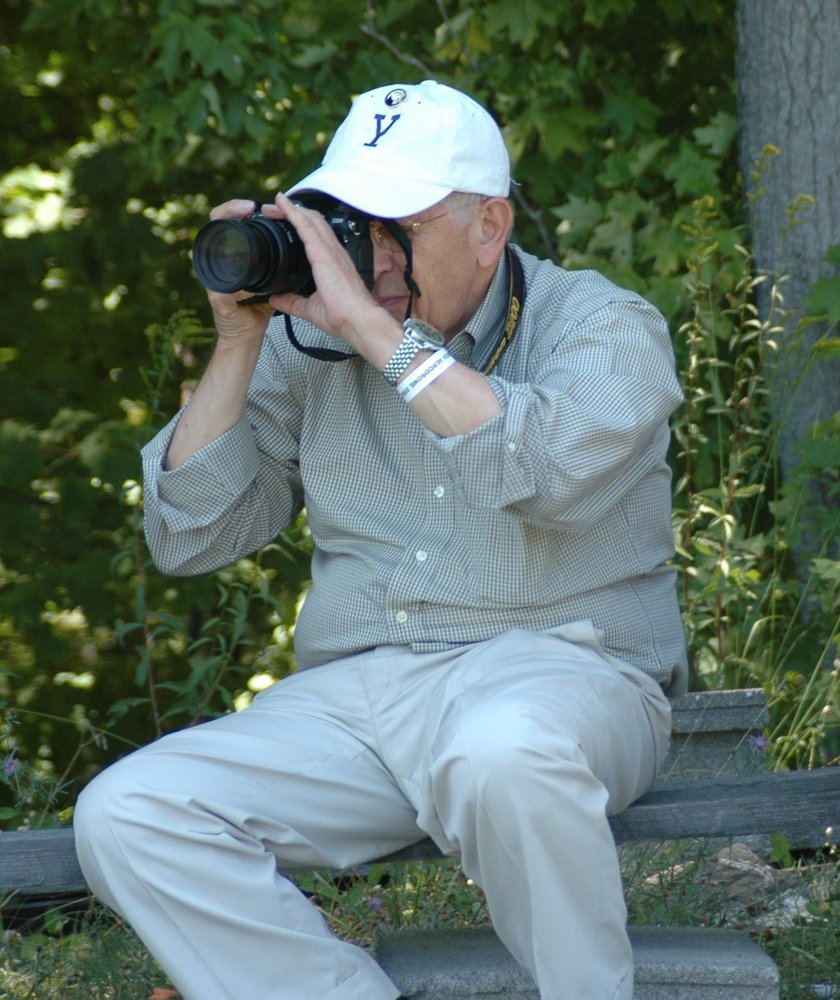 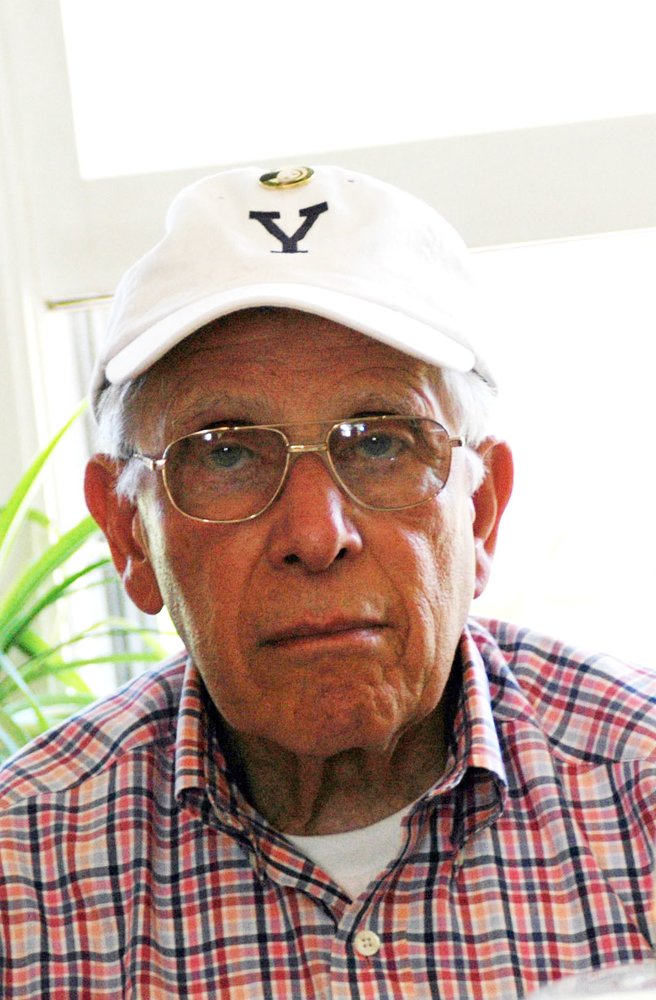 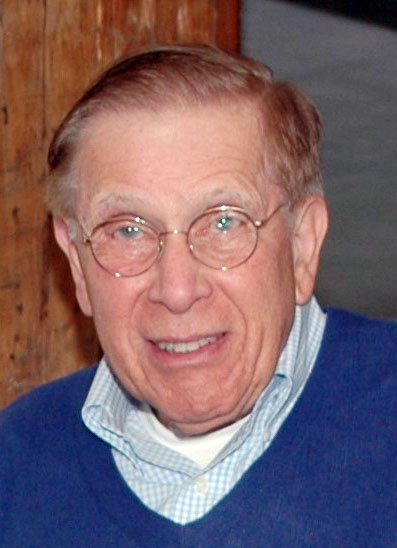 Murray Wittner, MD, PhD was born April 23, 1927 in New York City and died March 18, 2021. Interested in science from an early age, “Wit” as he was known at Far Rockaway High School, was a member of the Biology and Chemistry Clubs as well as various service organizations. After graduation, Murray attended University of Illinois, Urban-Champaign where he received both his Bachelor of Liberal Arts and Master of Science (zoology) degrees. Murray enlisted in the Air Force during the Korean War, serving from 1951 to 1953, advancing to the rank of First Lieutenant. Stationed in Tokyo, Murray served as consultant parasitologist to the Air Force Surgeon of the Far East Air Force. After the war, he returned to Harvard University, settling in Watertown, Massachusetts, with his bride and completing his doctorate in 1955. Following the advice of his lifelong best friend, the late Arthur Gillman, he attended Yale University School of Medicine (class of ’61). Murray and his wife of nearly 66 years, Phyllis Gillman Wittner, moved from West Haven, CT, to Mamaroneck, NY, in 1962, and then moved to their present home in Larchmont, NY, in 1964. Murray’s career as a pathologist and specialist in parasitology spanned more than fifty years at the Albert Einstein College of Medicine in the Bronx, NY. At AECOM, Murray ran a research laboratory where he mentored dozens of young doctors and scientists, taught parasitology at the medical school, and regularly saw patients at the hospital and later at his travel medicine clinic. He was Professor Emeritus at the Albert Einstein College of Medicine.

Murray met Phyllis when they were children. She is his best friend Arthur’s younger sister. It was only after Murray returned from the Air Force, however, that he “noticed” her. The two would go for long drives so Murray could practice driving to get his driver’s license. It was perhaps at this time that Murray also began his lifetime romance with cars, especially sports cars, a passion he held throughout his life. Murray and Phyllis shared a subtle, yet enduring bond. They encouraged each other to explore their own interests, opportunities, and life paths.

Murray was an audiophile and avid photographer. He had a passion for classical music, hi fidelity stereo equipment, symphony orchestra and the opera. He and Phyllis regularly attended the New York Philharmonic-Symphony Orchestra, the Metropolitan Opera, and the New York City Ballet. Murray and his close friend, the late Nicholas Delagi, spent many evenings listening to, critiquing, and enjoying music played (loudly) on the latest stereo equipment. A shutterbug, Murray was a regular at the Bronx Zoo and New York Botanical Garden, where he and a small group of devotees—"the camera club”—would gather Saturday mornings. For much of his life, it seemed that Murray was always ready with a camera. He was probably best known as a nature photographer, especially animals and landscapes, but also excelled in closeup work of flowers and insects. Murray was equally comfortable on both sides of the film—he would descend into his color darkroom for hours on end developing and printing his pictures. He and Phyllis worked together mounting and framing Murray’s work, many of which adorn their home.

Murray worked hard, played not quite as hard, and loved his family—especially his grandchildren. As a father he was never quick to criticize nor flatter but was always supportive and encouraged his children to do their best regardless of what they did. His praise meant something. He believed that life teaches us all valuable lessons, but was also protective of his family and friends.

In addition to his wife Phyllis, Murray is survived by his daughter and son-in-law Lisa Wittner and Jack Schwartz of Greenwich, CT; son and daughter-in-law David and Hsin Hsin Wittner of Frankfort, NY., and; two grandsons Michael Wittner, College Park, MD, and Hunter Wittner, Frankfort, NY; and niece and nephew Sarah Gillman of Mamaroneck, NY, and Theodore Gillman of Westport, CT.

Donations in memory of Dr. Murray Wittner may be made to

Share Your Memory of
Murray
Upload Your Memory View All Memories
Be the first to upload a memory!
Share A Memory