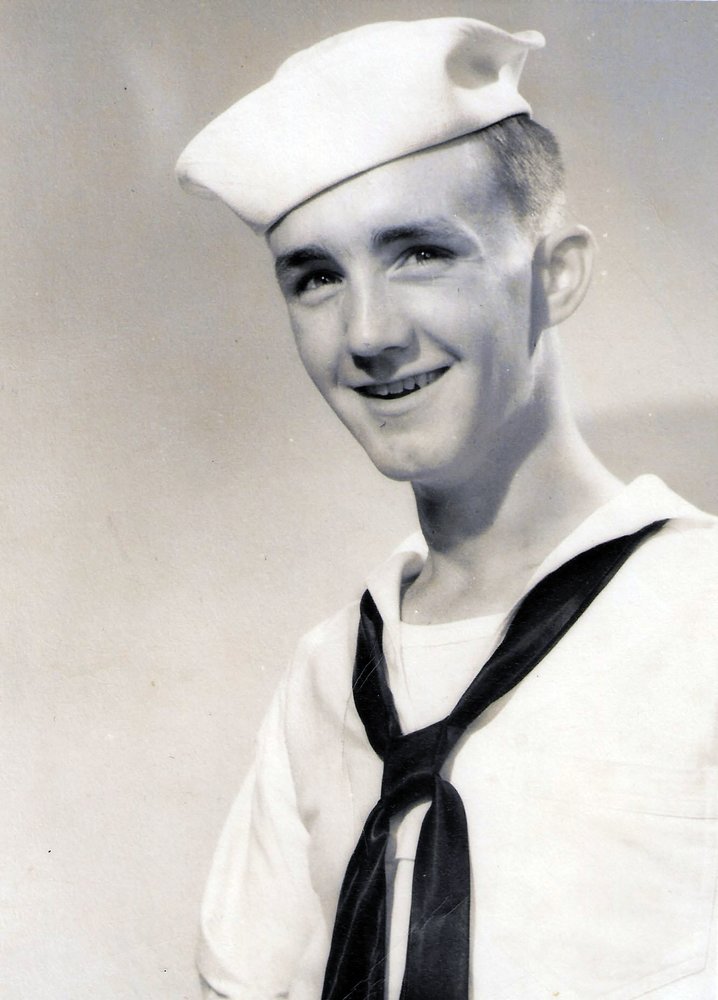 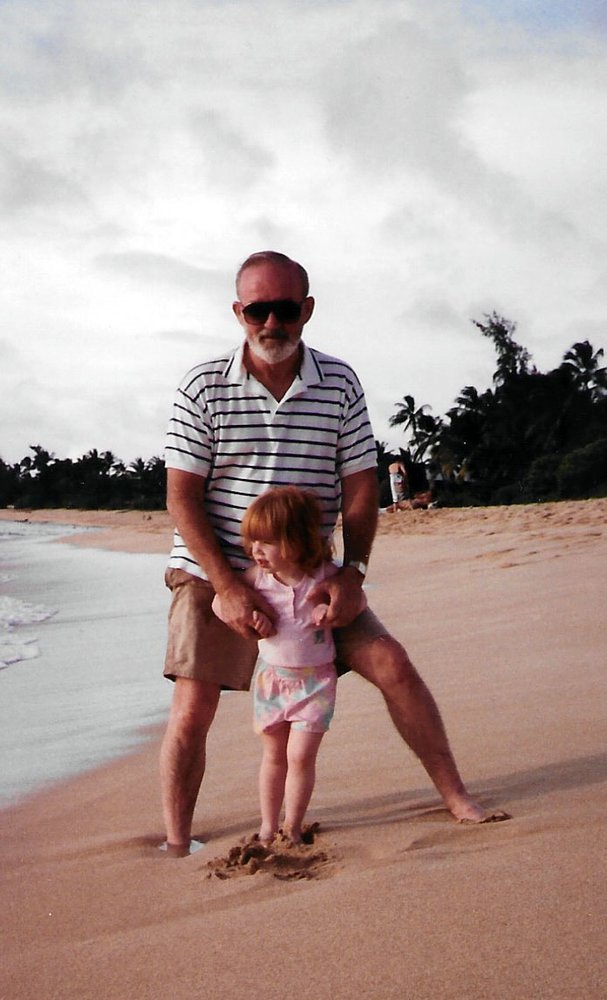 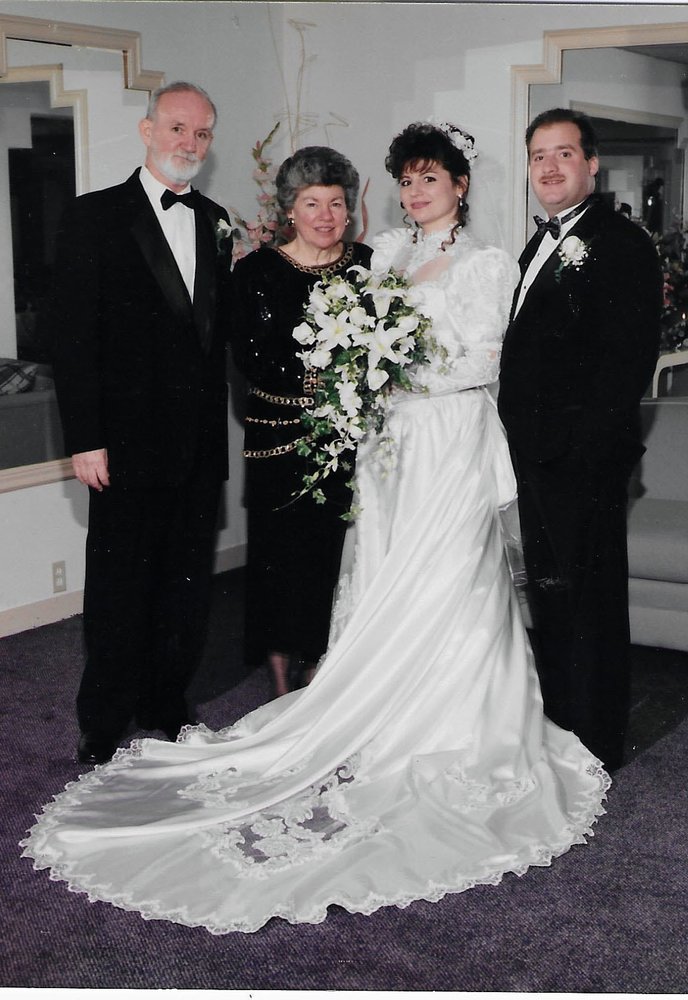 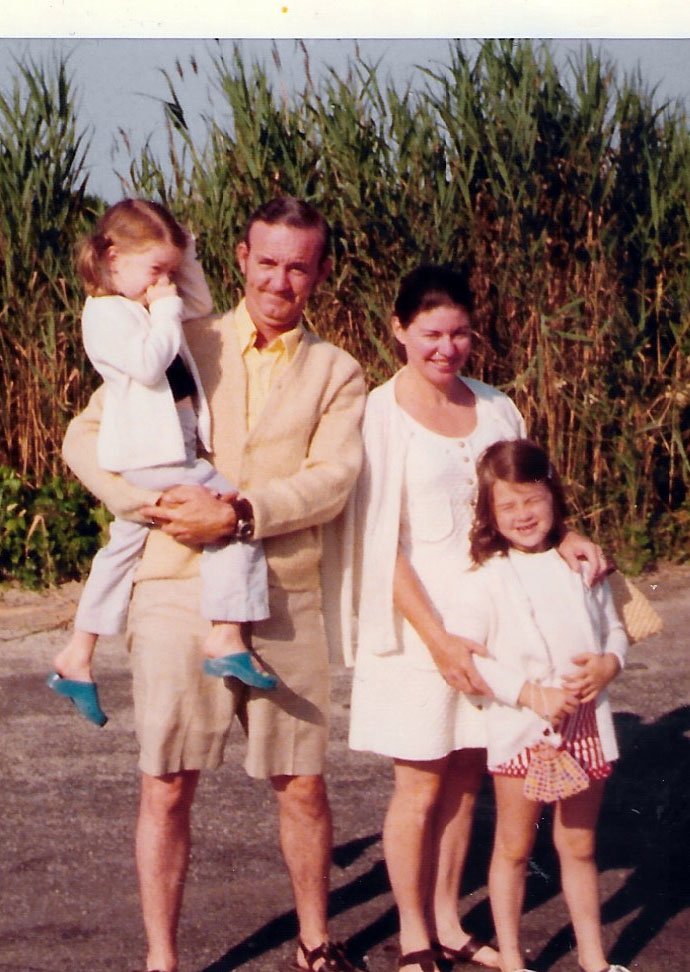 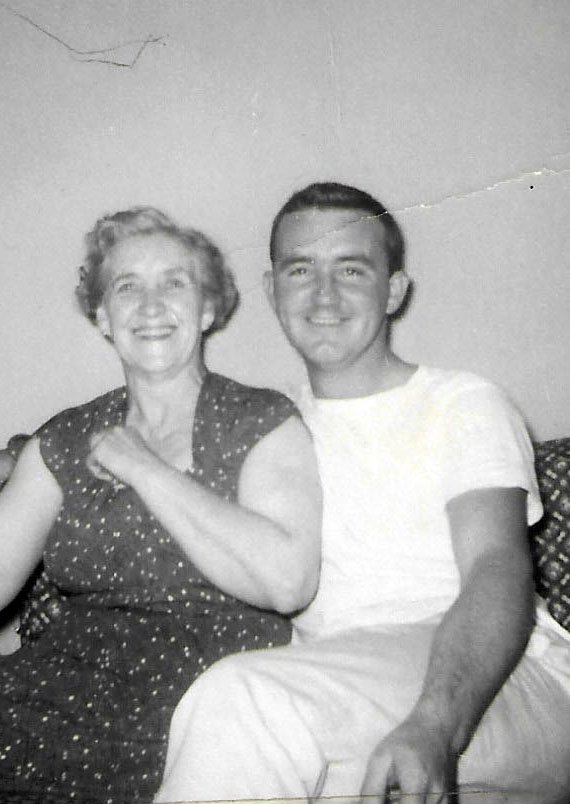 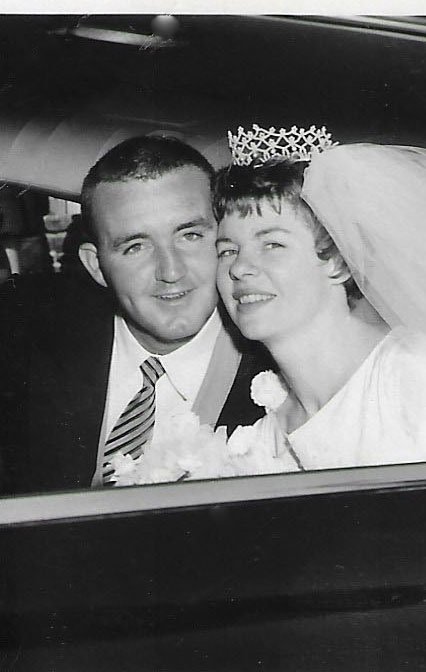 Robert was born on 8/12/1932 in White Plains to Timothy Branigan and Margaret (Sheridan) Branigan.

Robert went to St. Johns and  was a graduate of White Plains High School Class of 1951.  Immediately following high school, Robert enlisted in the United States Navy serving from 1951-1955.

Robert was married to Joan Silver on September 30, 1961 at St John the Evangelist Church in White Plains.

Robert worked for AT& T for 35 years as an installer and service technician and as  air steward attending to all grievances.  Robert was one of the original members of CWA Local 1103 running  for president two times.  Post retirement from AT&T, he worked at the Eastchester Library for 19 years.

Physically strong, quiet by nature, Robert was a man who led by example.  He overcame many of life’s challenges with strength and perseverance, demonstrating care through everyday devotion to his family as son, brother, husband, father, uncle, father-n-law, grandfather and great-grandfather.

Robert will forever be remembered as half of a love story with his wife Joan.  They were always together and beloved by family, friends and the community.  Together they raised their first born granddaughter Kelly and daughters Susan and Carolyn with their shared values of resilience, integrity, kindness and honesty.

We will all miss him dearly.

Please join us in celebrating his life on Thursday 3/11/21 from 4-7pm at Fox Funeral Home 2080 Boston Post Rd Larchmont, NY with funeral mass on 3/12/21 at 10am at St. John The Evangelist  in White Plains.  Interment to follow at Kensico Cemetery in Valhalla, NY.  Lunch will be provided at The Cabin Restaurant in Valhalla, NY