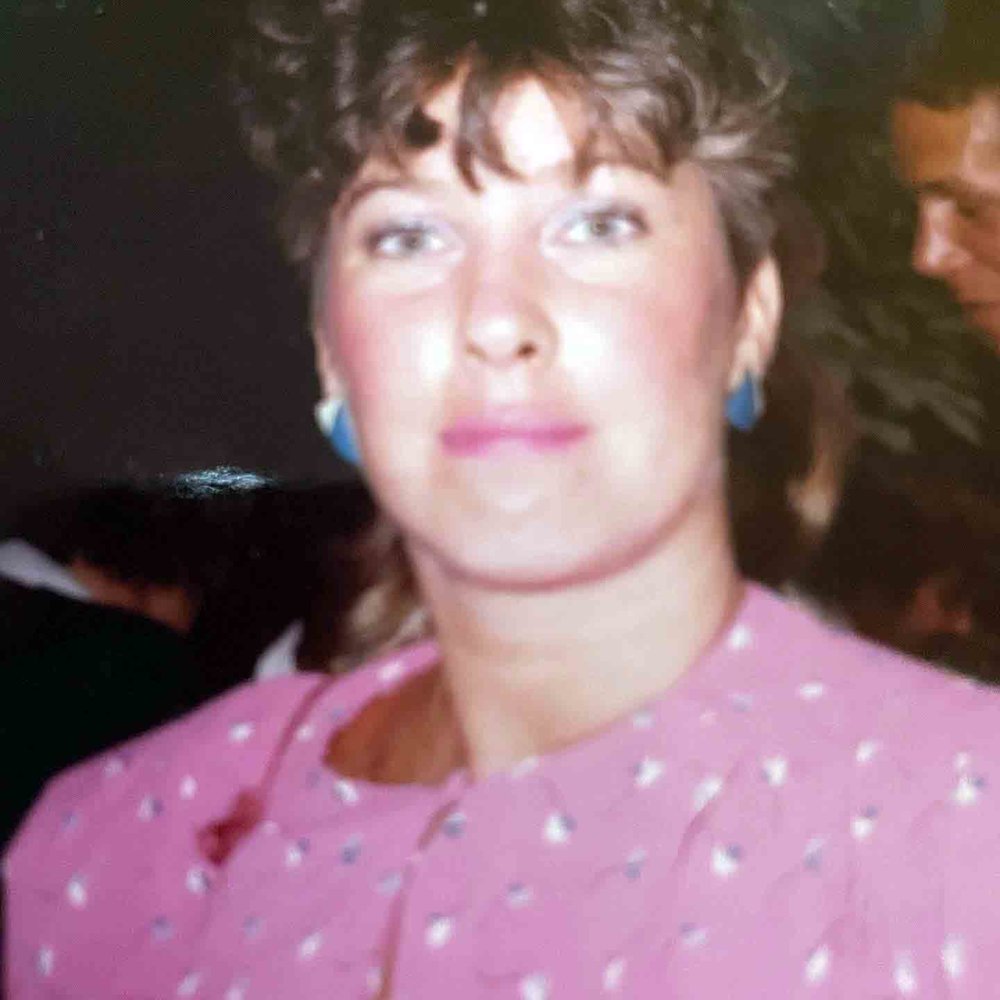 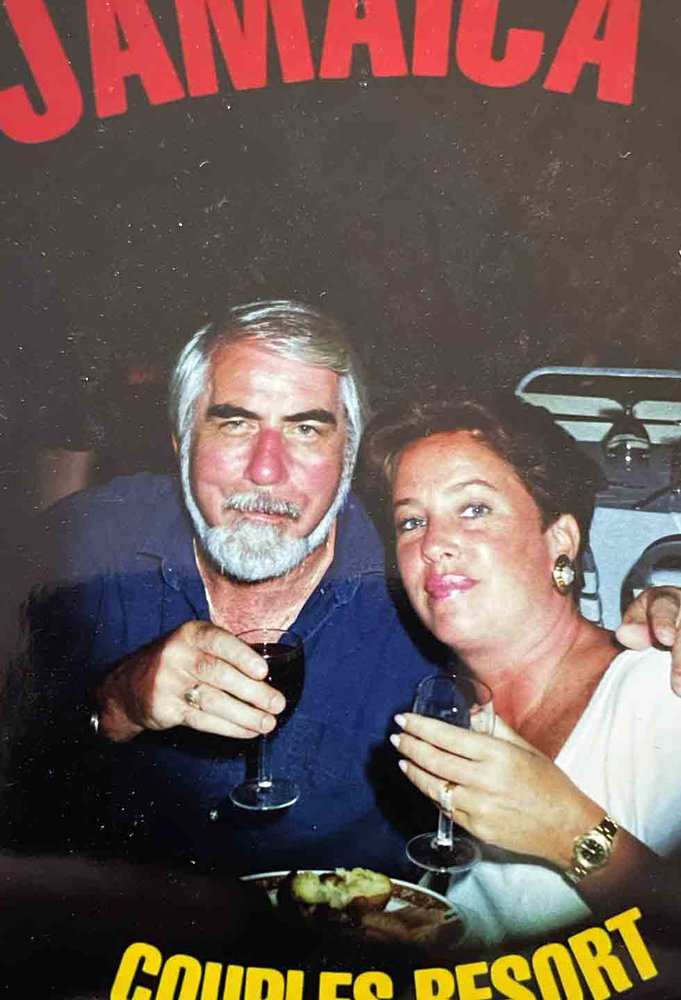 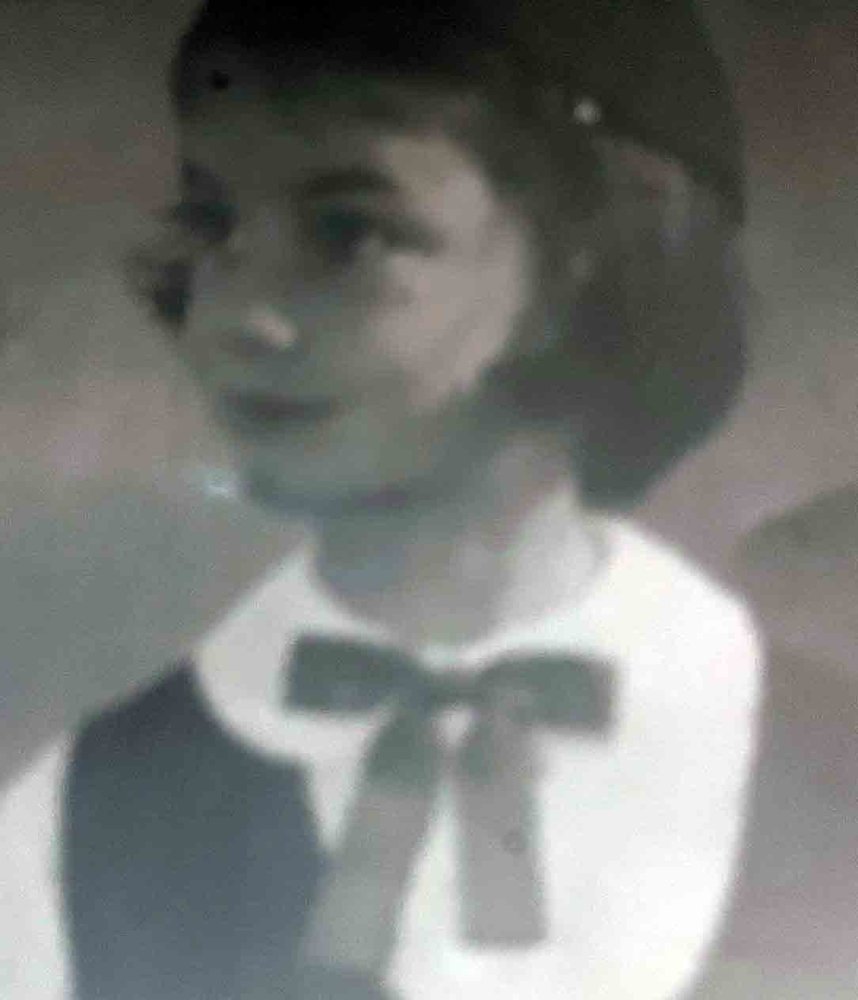 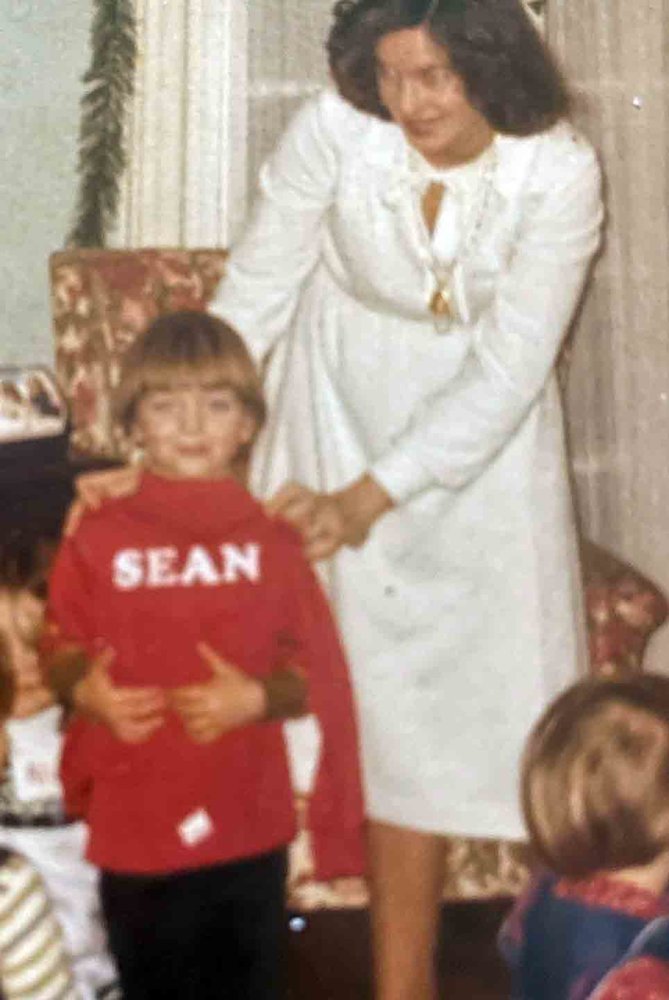 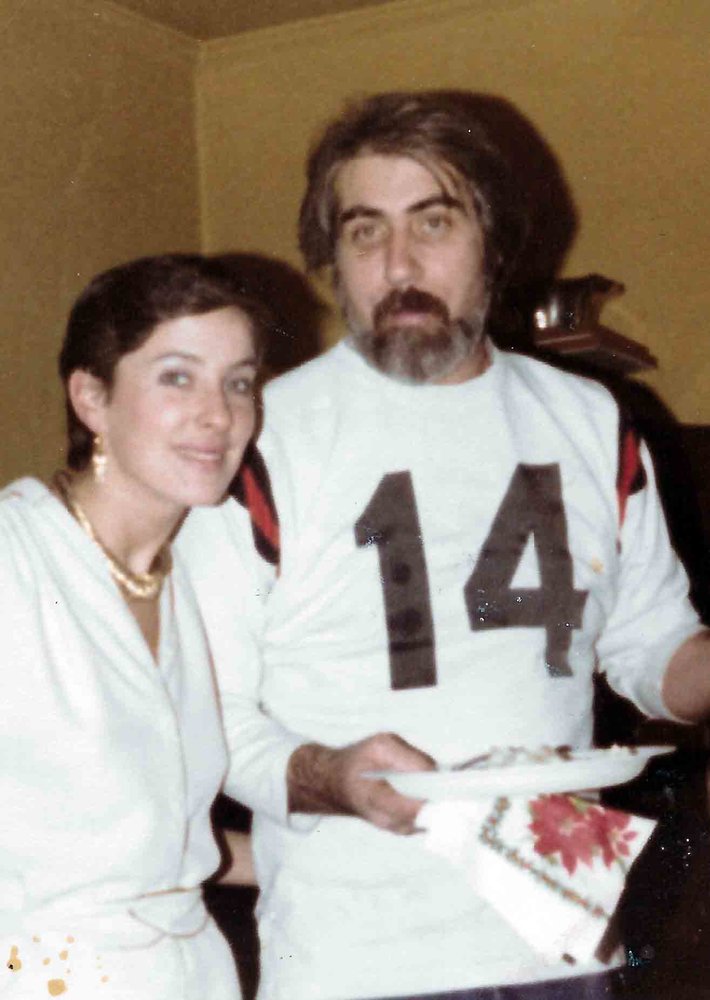 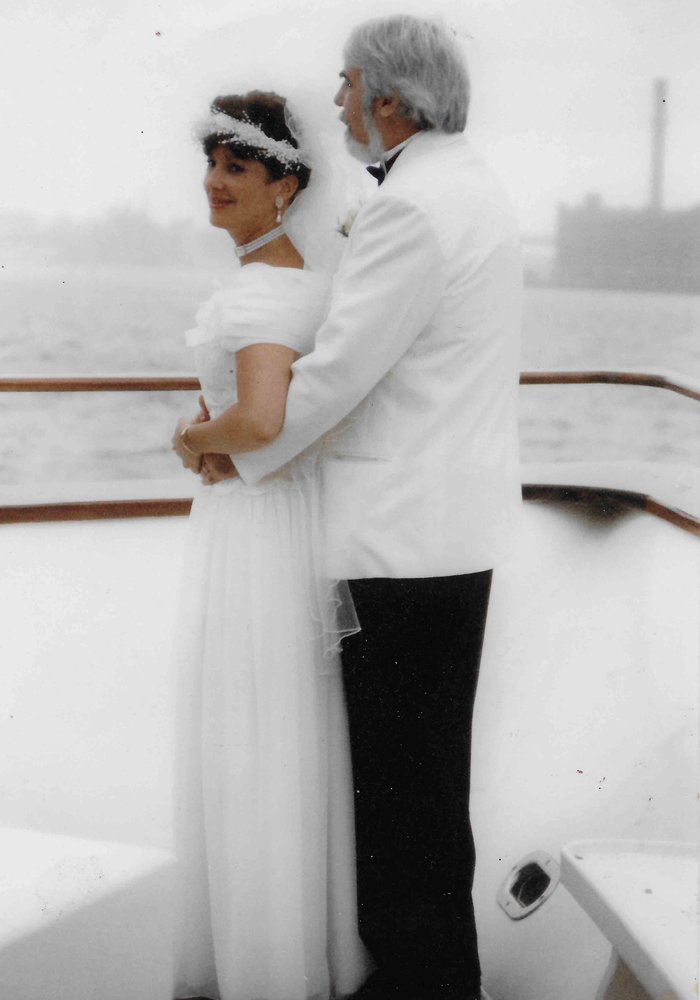 It is with the heaviest of hearts that we announce the passing of Maureen Staley Carey O’Neill, beloved wife of Herbert G. O’Neill and loving mother of Sean Staley, January 24, at Calvary Hospital in the Bronx. She had battled a variety of illness for several years.

Maureen was born in White Plains, NY, on October 19, 1953, to Dorothy and Regis Staley of Scarsdale, NY, who predeceased her.  She graduated from Maria Regina High School in Hartsdale and attended the University of Dayton.

Maureen became a mother with the arrival of her son, Sean, on January 1, 1974.  Later, as a single mom, she moved to Larchmont, where she met Herb O’Neill, who was to become her husband, after a 20 year “courtship”, on August 6, 1995.  Maureen’s best friend, Karen O’Neil was dating Jim Mancusi, who was Herb’s best friend from their days at MHS.  The couples have remained close for many years.  Having lost both her parents when she was young, Maureen “adopted” Herb’s parents, the late Janet and Jim O’Neill of Larchmont, who embraced her warmly, and she and Sean became cherished members of the O’Neill family.

Maureen began a career in retail sales of cosmetics and fragrances with Macy’s in the 1970s.  During her many years working at Macy’s in New Rochelle and Manhattan, and for a number of fragrance companies, Maureen won numerous awards and citations for her outstanding sales records, and was recognized by leading fragrance campaigns, such as Elizabeth Taylor’s White Diamonds and Oscar de la Renta.

Maureen’s late father was an accomplished artist; Maureen inherited this gift and demonstrated her artistic talent in many ways.  Her family will always remember her fun-loving and creative approach to life, and her wry sense of humor.  She and Herb celebrated holidays such as Halloween and Christmas with intricate decorations and displays.  Maureen loved dressing up, and often put her artistic skills to use creating fanciful costumes including an amazing dead ringer outfit and make-up of Captain Jack Sparrow.

Her family will also never forget her culinary skills, and the many meals she prepared proudly for family occasions, Thanksgivings, Christmas, birthdays, and more.   We were particularly fond of her rich and luscious pies.  Maureen expanded her pie-making to share with the community and eventually began to sell holiday pies.  Later she created a small catering business, making and selling her noted entrees and side dishes.

In addition to her husband and son, Maureen is survived by her older brother Regis (wife Maureen), sisters-in-law Lauren O’Neill and Carol O’Neill Vocino, nieces Laurie O’Neill, Kathleen Riordan, Lauren and Meaghan Vocino, Katie and Meagan Staley, and great nephews Michael, Christopher, Matthew and James Riordan, and Elliott Schwenk.  She was predeceased by her brother James Staley, her brothers-in-law James O’Neill and Kevin O’Neill and her sister-in-law Mary O’Neill.

A small family ceremony was held at Gate of Heaven Cemetery, where Maureen was interred on January 28, 2021.   The family plans to hold a celebration of her life gathering in the spring for all who wish to remember Maureen and smile.

Share Your Memory of
Maureen
Upload Your Memory View All Memories
Be the first to upload a memory!
Share A Memory