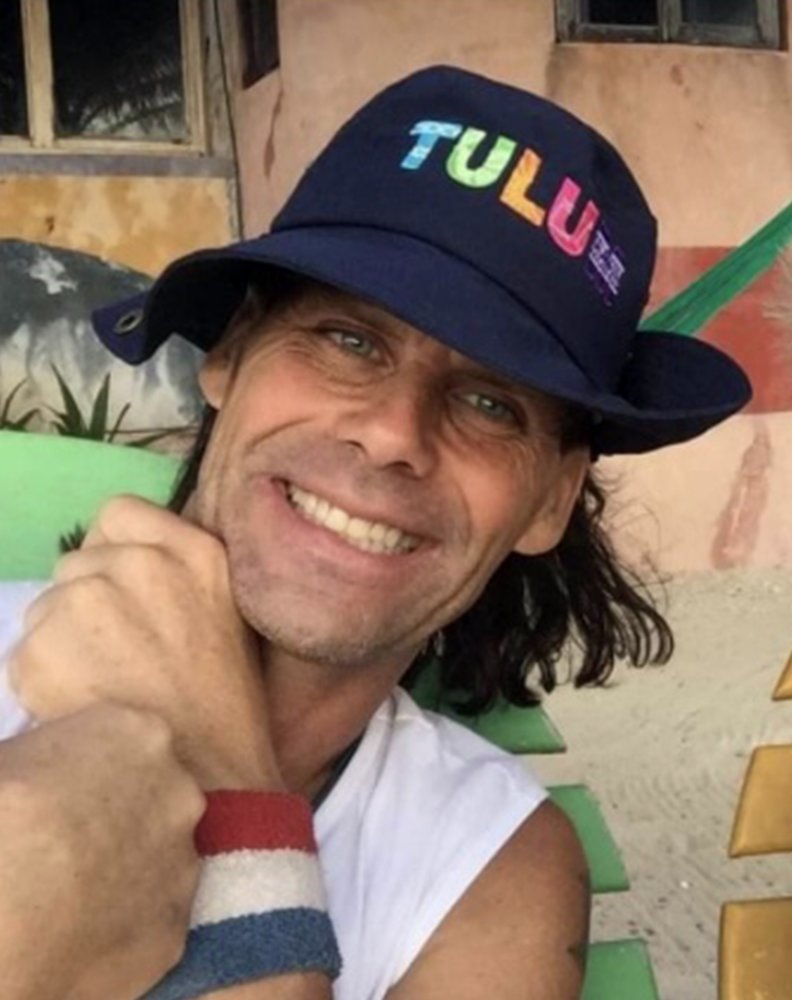 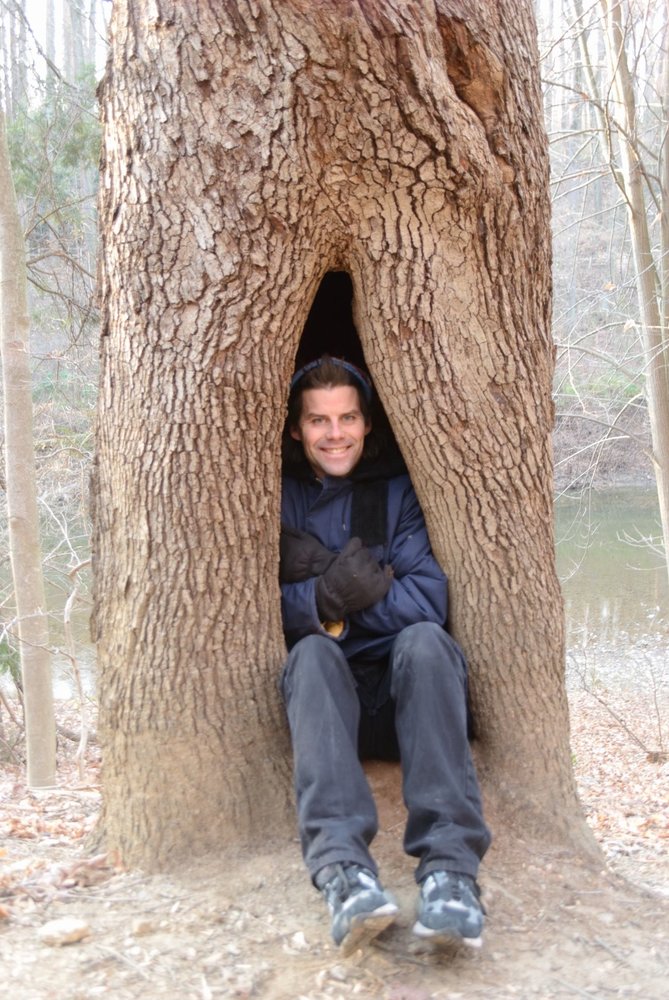 With deepest sorrow, we announce that Andrew David Coughlan, age 52, our beloved son, brother, uncle, cousin and friend to many has passed suddenly on January 21, 2021 in New York City.

Those who knew Andy, even just a little, have lost a shining light in their lives.

Andy was preceded in death by his mother Patricia Coughlan and will be missed by his father, Jack Coughlan, his sisters Tracy Coughlan, Karen Long (Peter), and Stephanie Fougere (Dan).  He will also be missed by his nieces and nephews whom he loved.  His close friends, who were also like family, will miss Andy dearly.

Andy had a soft spot for his hometown of Cheshire, Connecticut.  He formed lifelong friendships and often visited over the years. But it was New York City that became home in 1993.  He loved the city – cruising on his custom hand-made bikes through Central Park, attending SummerStage, working the door at The Mercer or hanging at Fanelli’s in Soho and hitting every music and dance venue he could.

While Andy was working at The Mercer Hotel, he was also honing his creative side – singing in his band Animal Mother, dancing across the city, drawing/illustrating and acting.  In 2007 Andy was fortunate to become an assistant to Jim Rado (co-creator of the Broadway show Hair: The American Tribal Love-Rock Musical) and be part of an exciting creative community. He designed merchandise for the Hair Revival tour as well as worked on his own original content as a singer, writer and actor.  Jim always says: “At the very first New York City Dance Parade in 2007 in Washington Square, Andy danced into my life”. Jim always encouraged Andy’s creative side and let Andy realize his artistic dreams. For that we are eternally grateful. His personalized bandanas and t-shirts will no doubt be held dear to those who were fortunate to get one.

Andy was a free spirit; he lived life on his own terms and did not conform to society’s expectations.  He had a kind heart and will always be remembered as a vibrant and unique soul. He was an entertainer and his two loves – dance and music – shaped so much of his life.  Whether it was catching a show by one of his favorite artists Gov’t Mule or Eric Lindell, attending Burning Man or traveling to Ibiza, Andy loved to surround himself with music and creative people.  Music festivals are where his love of dance and music aligned; especially JazzFest. Attending for 18 years, Andy / Flyswatter Guy was a festival fixture. It was where he was at his happiest – being among people, listening to great music, dancing harder and longer than anyone else and spreading joy and laughter. A highlight for him was dancing on stage during a JazzFest performance by New Orleans Zydeco queen Rosie Ledet. A moment Andy would never forget.  His dance moves, flyswatter and pervasive energy are now legendary.

The family will hold a private service at this time, with a celebration to be planned after the risk of coronavirus transmission has subsided. Memorial contributions may be made to the Artist Relief Project – an initiative to help artists, musician and performers impacted by the Covid 19 crisis. Information at www.artistreliefproject.org or (512) 522-7656.

Share Your Memory of
Andrew
Upload Your Memory View All Memories
Be the first to upload a memory!
Share A Memory