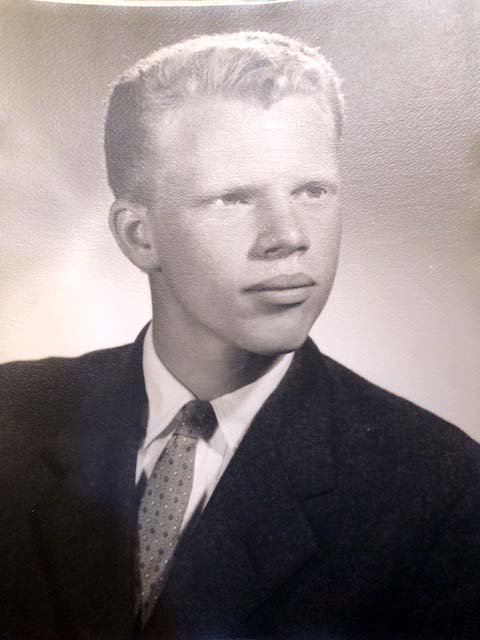 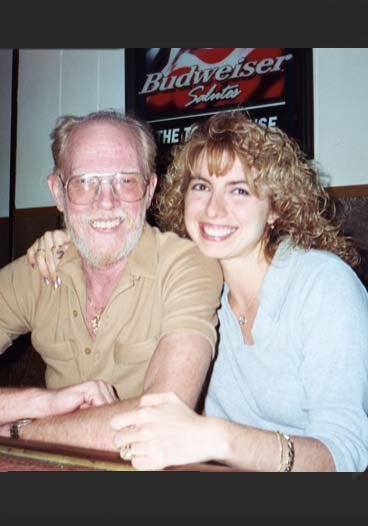 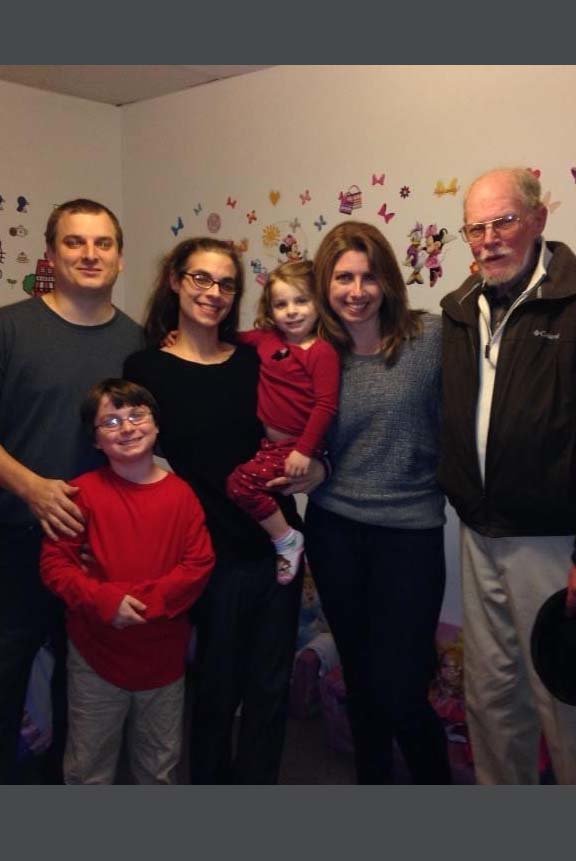 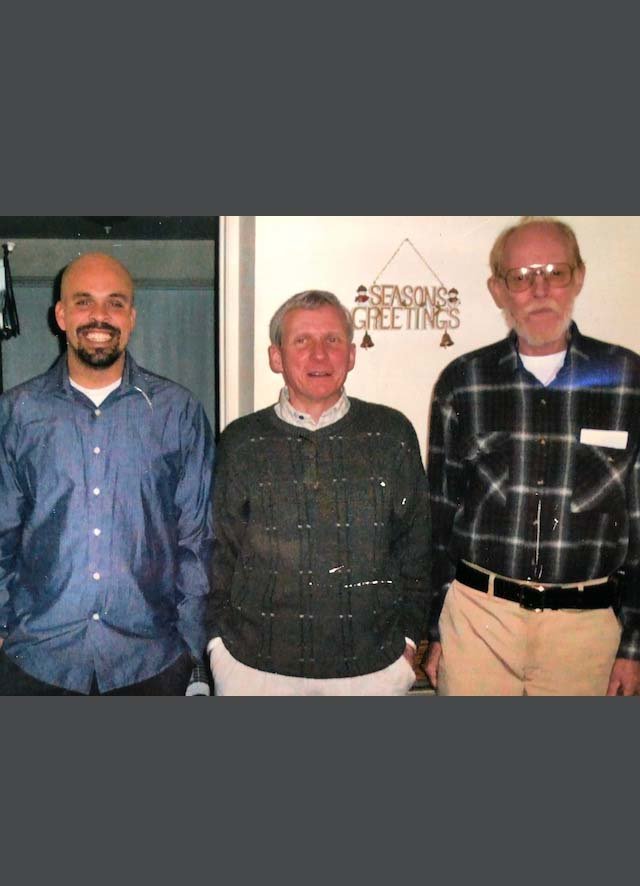 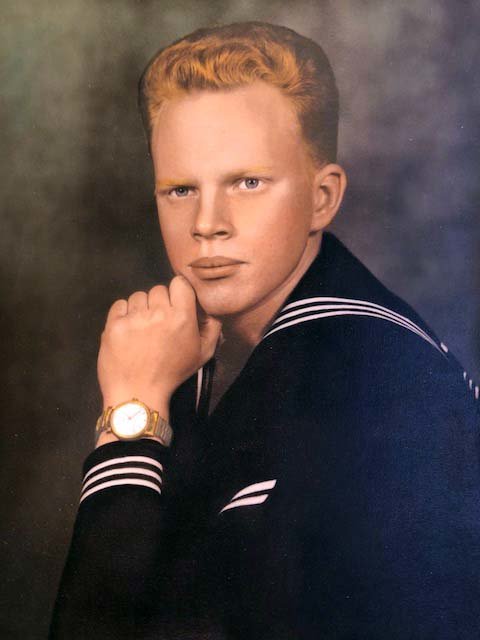 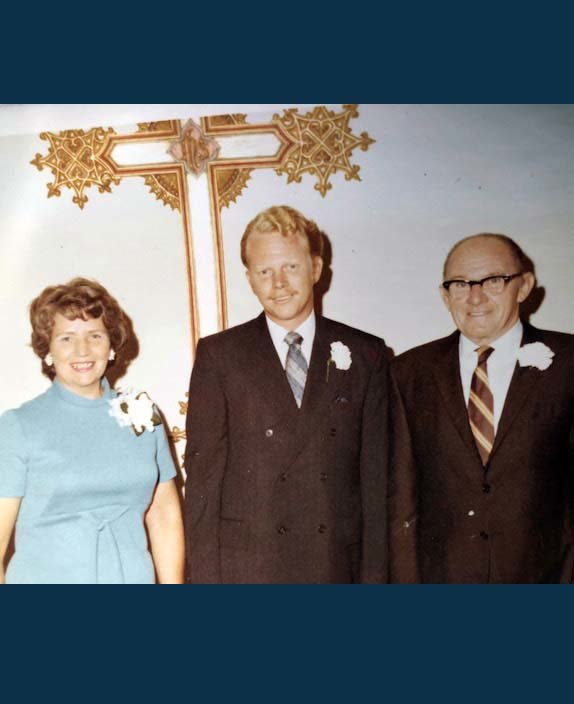 William Aitchison passed away on December 14, 2020 at the age of 78.  He was the son of Marjorie and William Aitchison of Mamaroneck.  Bill is survived by his two brothers, James Aitchison (Kim) and Colin Aitchison (Julie) as well as his two sisters, Carol Aitchison and Mary Blackmer (Alan).  Bill was married to Gerrigje van der Streek Oudshoorn (divorced) and Sandy Riley Aitchison (divorced).  He was also blessed with two loving stepdaughters, Melissa Riley-DiPalma and Lisa Riley-Caverly (deceased 2018).

Bill worked locally for Sirlins, Inc. for many years.  He always loved working and being on the water.  He held jobs at Mamaroneck Boats & Motors, Beach Point Club, and was a part-time Assistant to the Village of Mamaroneck Harbor Master.  Bill completed the American Marine Training Course and was issued a Captain’s License in 1987 and again in 1993.

Bill was a proud 49 year member of the village of Mamaroneck Volunteer Fire Department, Co#1 Hook and Ladder.

The family hopes to hold a memorial service when the danger associated with Covid 19 subsides.

We also want to express our sincere thanks to Ed Fox and the John J. Fox Funeral Home for their kindness and support during this trying time.

In lieu of flowers, a gift may be donated in Bill’s name to the: