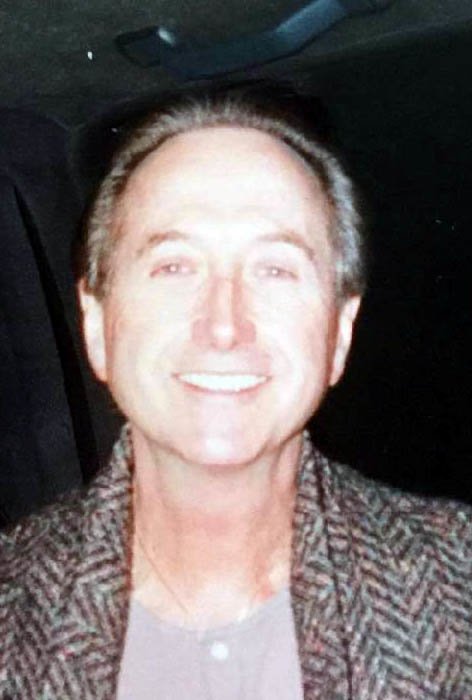 Joseph G. Ward of Larchmont passed away on December 4, 2020. Born in New York City, Joseph was the Son of the late Donald and Hellen (nee: Neumann) Ward. He is survived by his sister Mary Alice Welsh, Dolores Viebrock and his brother Donald J. Ward, Jr..  Joseph was pre deceased by his wife Dorothy. Joseph grew up in Stamford, CT. He moved to Scarsdale, NY in 1942. He graduated from Archbishop Stepinack High School in White Plains NY in June of 1951.  He then went on to graduate from Farmingdale Agricultural and Technical in Farmingdale, NY, majoring in horticulture.  In 1957 Joseph opened a florist shop called Heathcote Flowers where he enjoyed much success in the Scarsdale and surrounding communities. Joseph is survived by his daughter Sherrie Lynn and two grandchildren, Jennifer and Stephen Kroll. He is also serviced by his daughter Kathleen Ward.

Share Your Memory of
Joseph
Upload Your Memory View All Memories
Be the first to upload a memory!
Share A Memory