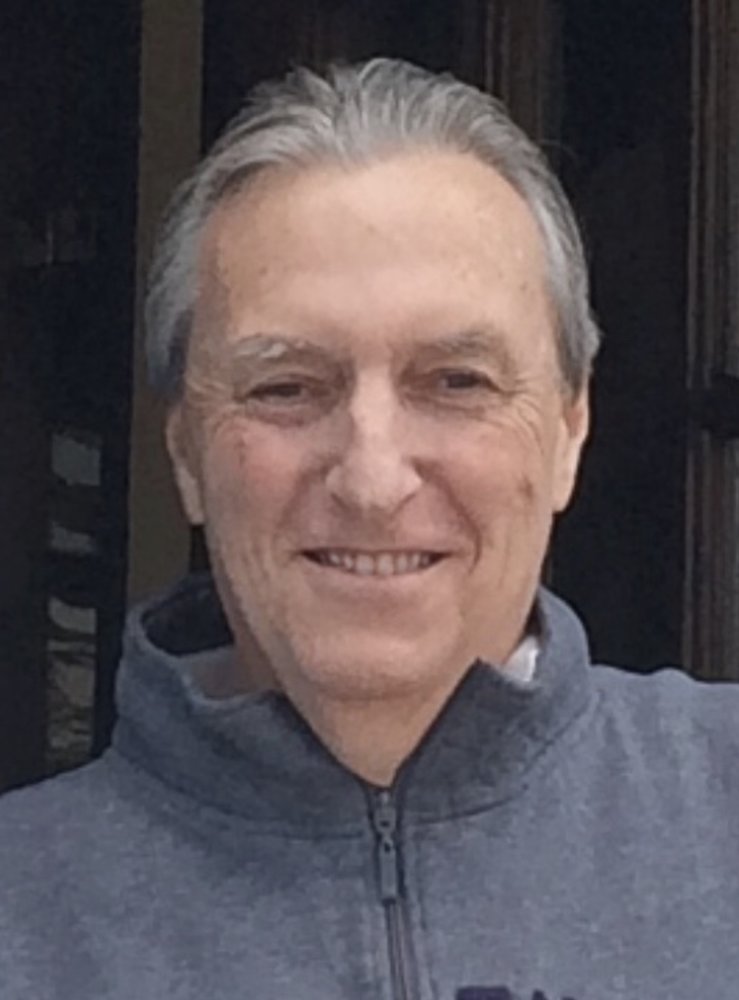 Born on November 21, 1949 in Bronxville, “Jamie” Slater grew up on 42 Harmon Drive in Larchmont prior to moving to 221B Larchmont Acres. He attended St. Augustine’s grammar school, Salesian High School where he ran on the track team, and SUNY Plattsburgh where he majored in English. In the early 1980s, shortly after his mother’s passing, he started the Paramount Taxi & Limousine business with his wife Rosalia, still in operation today. For 15 years, he was a baseball coach in the Larchmont/Mamaroneck little league and for travel teams throughout the county. He is featured in the background of Martin Scorsese’s “The Departed” at minute 8:00 as father to a Police Academy graduate in Yonkers.

His mother was Anne Adelaide Ryan (d.1979), the daughter of Delia Cunningham (d.1942) whose family immigrated from County Waterford, Ireland to Yonkers in the 1860s, and Daniel Ryan (d.1949) of Yonkers. His grandmother on his father’s side was Mary J. (O’Donnell) Slater (d.1956) who immigrated from Dublin, Ireland to Yonkers at the turn of the century. His grandfather was Michael F. Slater (d.1934) who had 10 children, many killed during World War I, and who in 1890 was honorably discharged as Sergeant of the US Army’s 69th Infantry Regiment, part of the New York Army National Guard (christened the “Fighting Sixty-Ninth” by Robert E. Lee during the Civil War after he watched his forces suffer a resounding Union victory at the Battle of Malvern Hill).

Visitations will occur today at John J. Fox Funeral Home in Larchmont from 2-4pm and 7-9pm, and service will occur on Friday at St. Augustine’s Church in Larchmont at 10am, followed by interment at St. Joseph’s Cemetery in Yonkers.